With a population of 6.5 million people, Ahmedabad is listed at number six among top largest cities in India. While it is notably the commercial center of the Indian Gujarat, it is however not its capital. Actually, Ahmedabad is not well known in terms of being a major tourist destination center but you can rest assured its worthy visiting. Considering tourists to the city are few, you can expect to receive a warm, friendly welcome. Just like other large cities in India, English is not the main language in Ahmedabad but considering the city is becoming an international hub for trading activities, language isn’t an issue anyway. Gujarati is the native language but most people speak English and Hindi. 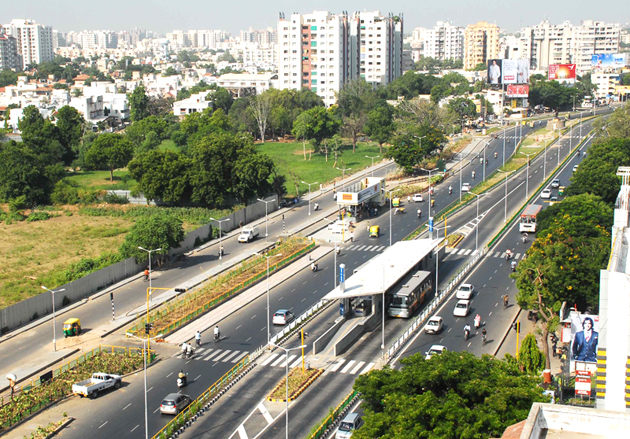 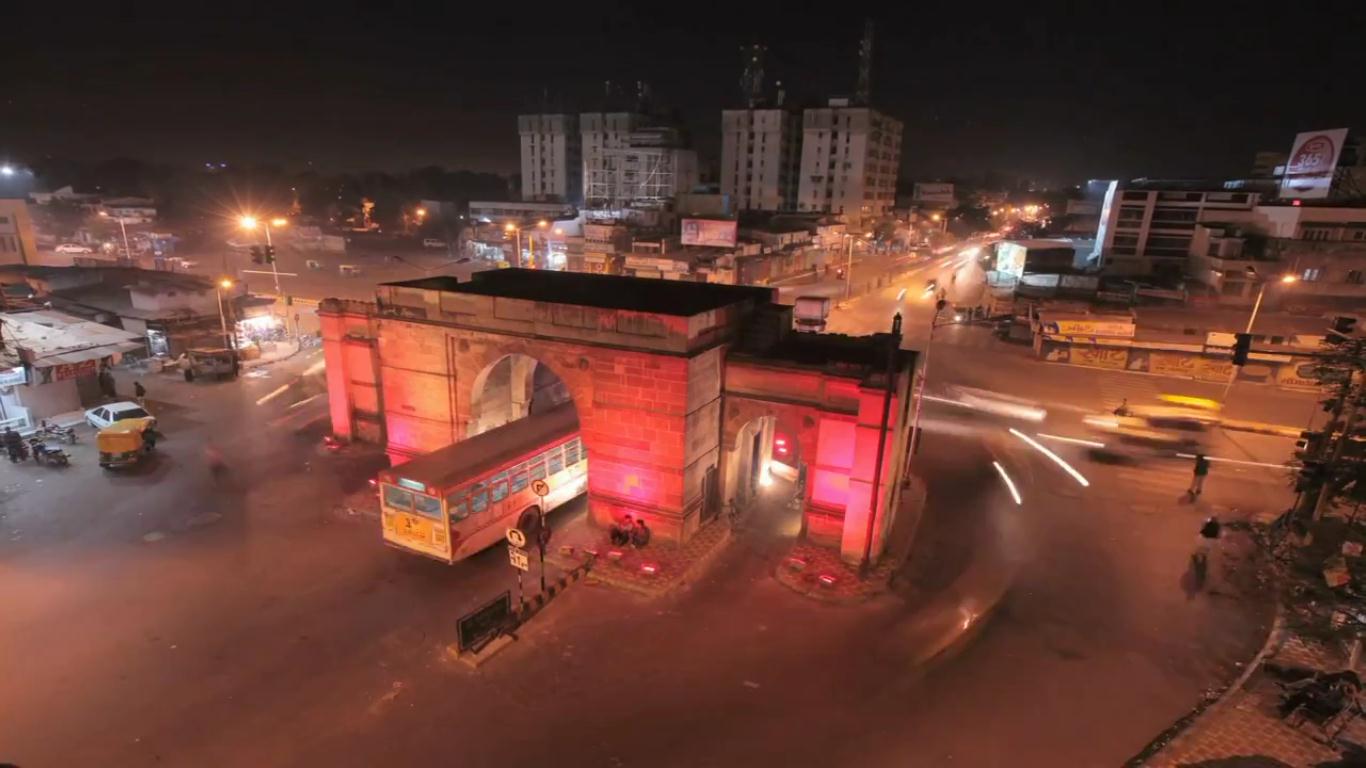 The community residing in Ahmedabad, Gujarati is famed as shrewd business people and their hospitality. Major institutions erected here have of late put the city on global map like the Indian Institute of Management, National Institute of Design, Nirma University and others. The city has an industry of industrialization especially in the textile industry even though it is now focusing on other industrial sectors like international trade, IT industries, petroleum and Chemical industries. By far, Ahmedabad is a rather hot place ad you wish to pay the city a visit; you better go during winter season. Ahmedabad has a rich touristic potential which are yet to be exploited fully. 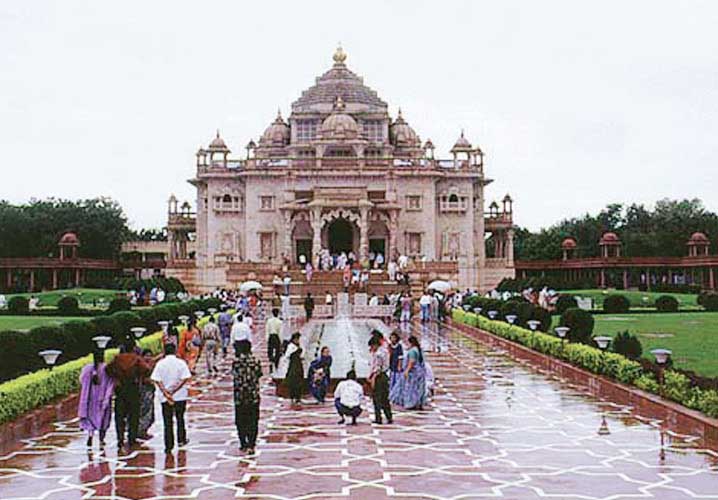 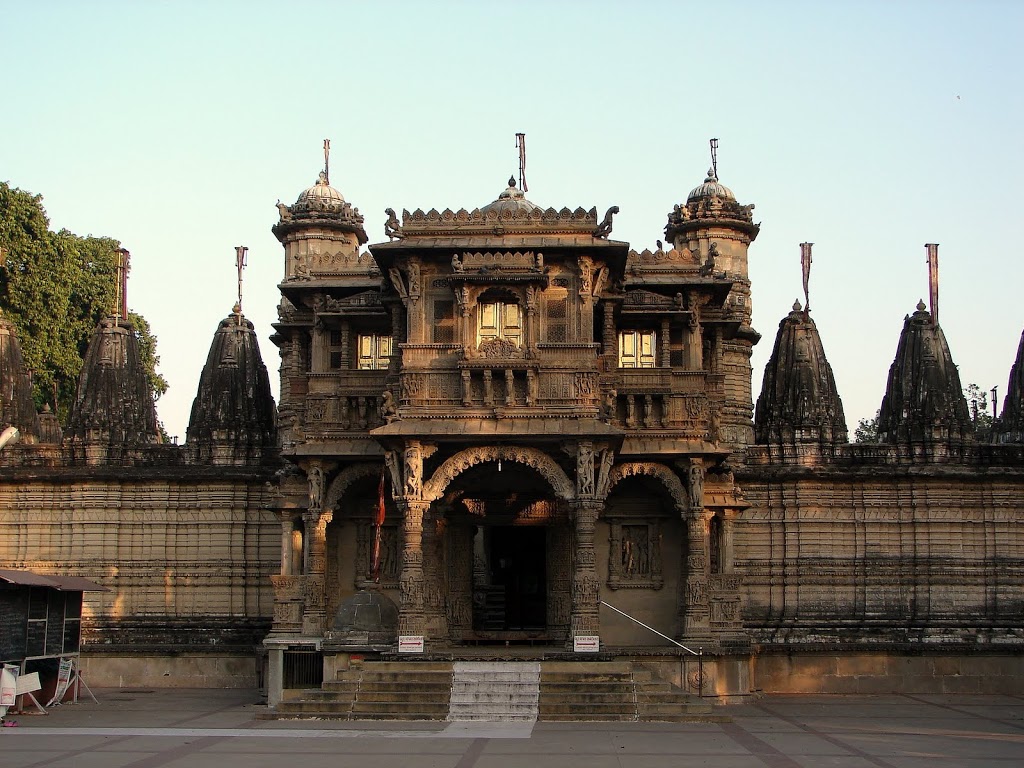 The city has florid historic monuments and it houses fine museums, art galleries and other major attractions. Recently, the city has witnessed a significant development in terms of creation of modern malls and office buildings. One of the important areas to visit includes the Gandhi Aashram which was once the homestead of India’s founding father, Mahatma Gandhi. To be precise, this is the largest and major Ahmedabad’s tourist attraction. Other notable attractions to see here are such as Sid Sayed Mosque, Bhadra Fort, Akshardham Temple, Science City, Kankaria Laje and Vastrapur Lake among others. 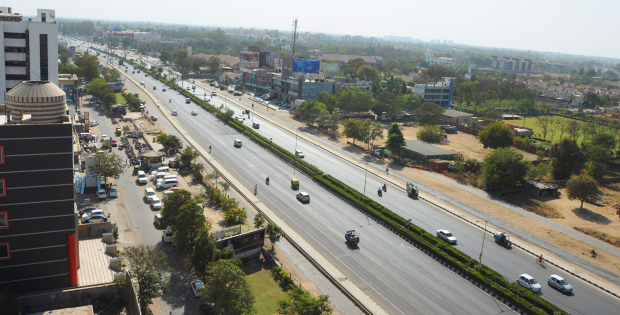 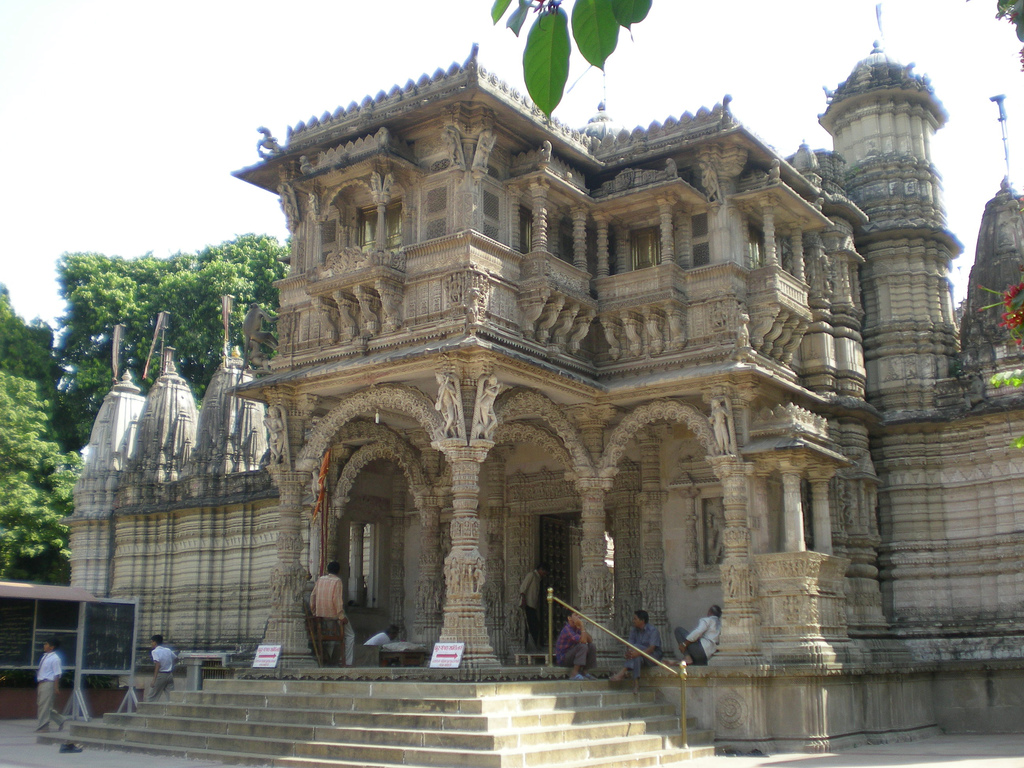 Ahmedabad is a place of festivals that can assure you a memorable experience during your visit. The Diwali festival is commonly referred to as festival of light. Belonging to Ramayana, people aim at meeting others and having merry. Festival of kites signifies ending of winter season and the city is filled with people flying kits. Other notable festivals are such as Holi, RakshaBandan, festival of nine nights/ Navrati, Ramdhan Eid and others.

Housing many textile industries, you can expect to buy cheap clothes here. Traditional items and clothes are also sold at certain shops like Sanskruti and Bandhej but can be over priced at times. Sweet shops are many in the city and make Gujarati traditional sweets and you can enjoy a walk among the huge shopping malls where goods are often sold at cheap rate. The city is also a paradise for gastronomic and restaurants are located all over serving sweet food. Since dairy products are in abundance, ice creams are very common here and an interesting thing is that just like the whole of India, most of the people here are vegetarians.
Travel Bloggers Corner 2013-04-30
+Jugoslav Spasevski
Share

I am a passionate travel blogger and my main life goal is to travel around the world. Exploring tourist destinations has always been on my mind so I chose to study this field at the UNWE university in Sofia, Bulgaria where my major was Economy of tourism.
@travelliera
Previous Lahore, Pakistan
Next Baghdad, Iraq