Top 10 Grand Boulevard in the World

Share
Champs-Elysées (Paris, France): Accentuated with glorified buildings, quaint shops, delightful cafes and perfectly-landscaped horse-chestnut trees, Champs-Elysees stretches its irresistible beauty from a public square called Place de la Concorde to a famous landmark, the Arc de Triomphe. In France, Champs – Elysees is regarded as the most upscale and high-end boulevard where prestigious and luxurious shops are seen in every turn. 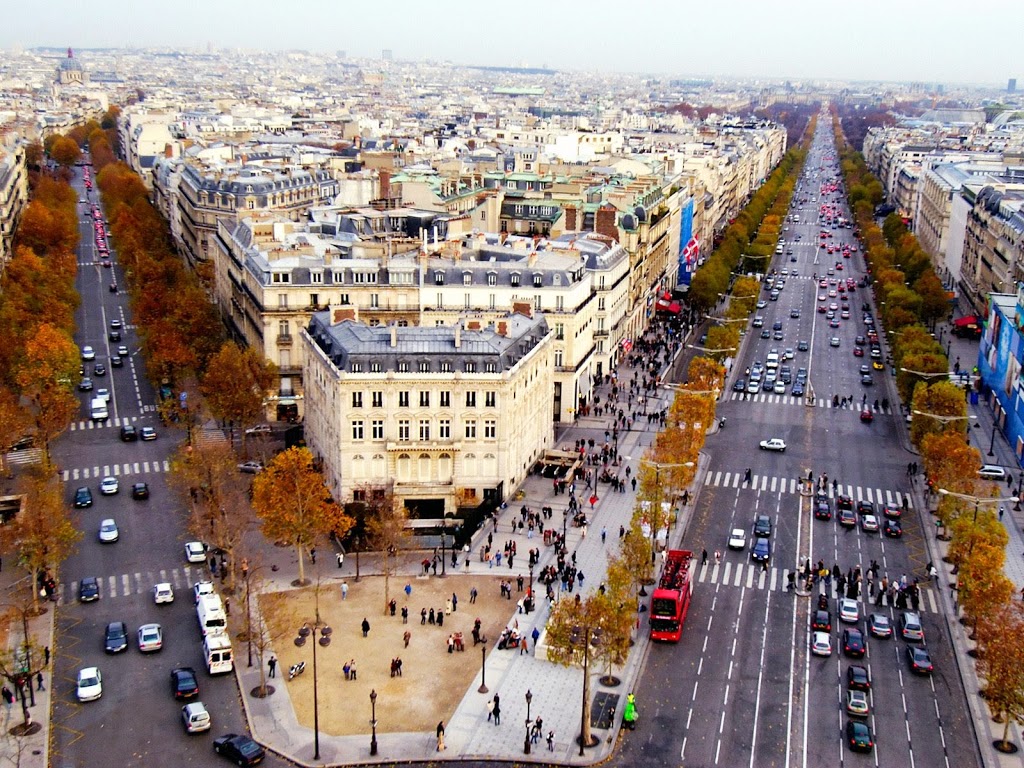 Lombard Street (San Francisco, USA): Lombard Street, found between the streets of Hyde and Leavenworth, may be just an ordinary street to some, but what makes this boulevard famous to tourists and all over the world is its crookedness, and there is no other boulevard in the world can have such character. With eight sharp switchbacks and a design that adapts to the steepness of Russian Hill where Lombard Street sits, it is named as “the world’s most crooked street.” 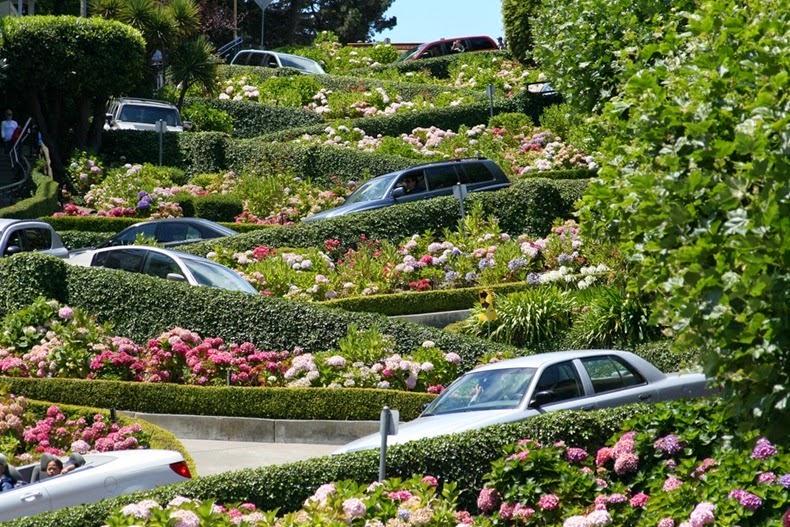 Michigan (Chicago, USA): This- outstanding north-south street in Chicago is home to the famous Magnificent Mile, the area north of Chicago River, which is always upbeat and busy courtesy of high-end shopping destinations, delightful dining scene, colorful entertainment centers and luxurious hotels that unceasingly attract people. The boulevard is also a home to The Art Institute of Chicago, Chicago Water Tower and the Millennium Park. Further, most of Michigan’s parts are well-maintained historic districts. 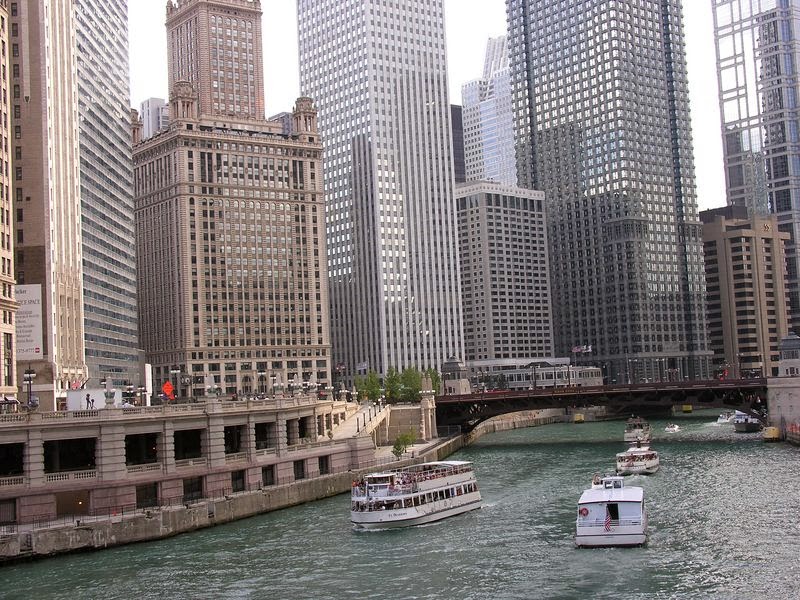 The Strip (Las Vegas, USA): Las Vegas Boulevard, popular to the name The Strip, is hailed as the world’s Sin City for all the right reasons. It is the world’s mecca for gambling, entertainment and bright lights and this boulevard never sleeps as it has varied features to enjoy any time of the day. In the morning, upscale hotels are all geared-up to provide its luxurious amenities from relaxing massage down to pleasant dining. As the sun takes a break, bright and flashy lights become alive and The Strip becomes crowded and tolerably noisy. 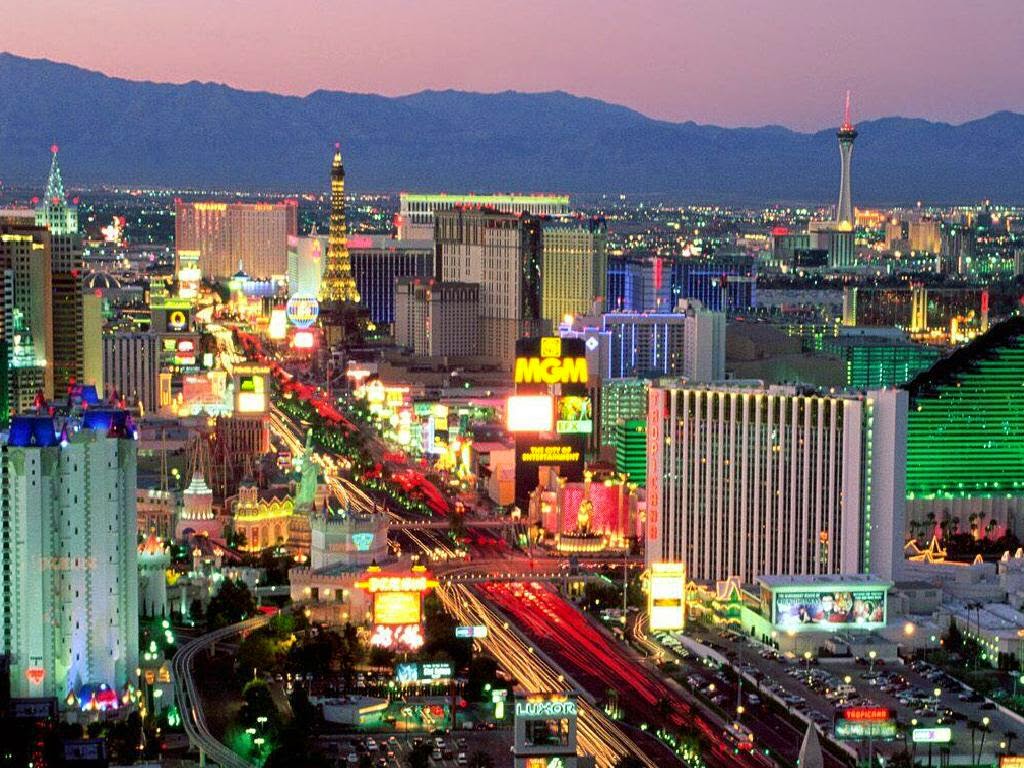 Broadway (New York, USA): Apart from the musicals and theater industry, this famous Time Square area is popular in the world because of its flashy billboards which never fails to captivate one’s attention. Because no other boulevard in the world can have such unique and interesting scenery, no tourist leaves New York without experiencing the Broadway.

Passeig de Gracia (Barcelona, Spain): Spain’s most famous boulevard is also popular to the world, thanks to its remarkable architecture that adds spice and delight to the scene. Because Passeig de Gracia comprises of top of the line shopping destinations and business centers, it becomes Spain’s most celebrated avenue and is regarded as Barcelona’s most expensive street. 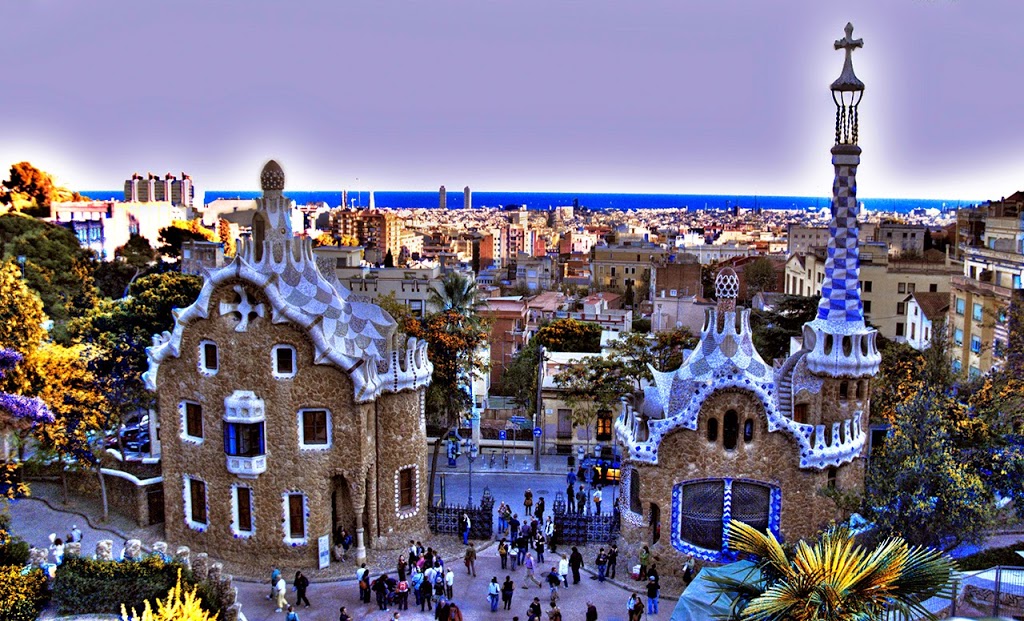 Gran Via (Madrid, Spain): Gran Via, or the Great Way, is a majestic boulevard in Madrid. It is known as the Broadway of Spain because of the nightlife that happens in its premises. Gran Via is also a famous destination when it comes to shopping places, theaters, dining areas and accommodations. But perhaps, the most captivating feature of the boulevard is its line-up of well-preserved 20th-century architecture. 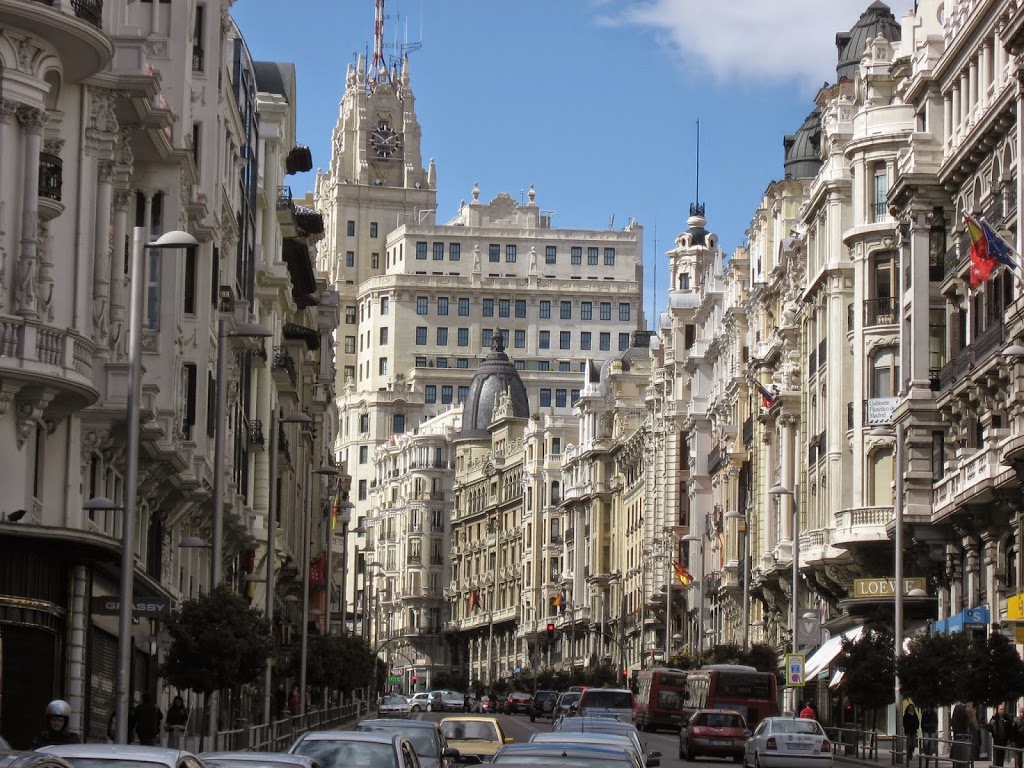 Andrassy Ut (Budapest): Mansions that best define Neo-Renaissance architecture, used as delightful cafes, luxury shops and high-end restaurants, are only one of the many remarkable elements of Andrassy Ut. Because this boulevard plays hosts to many of the nation’s well-preserved historic places, most of the avenue’s spots are listed in the prestigious World Heritage Site. 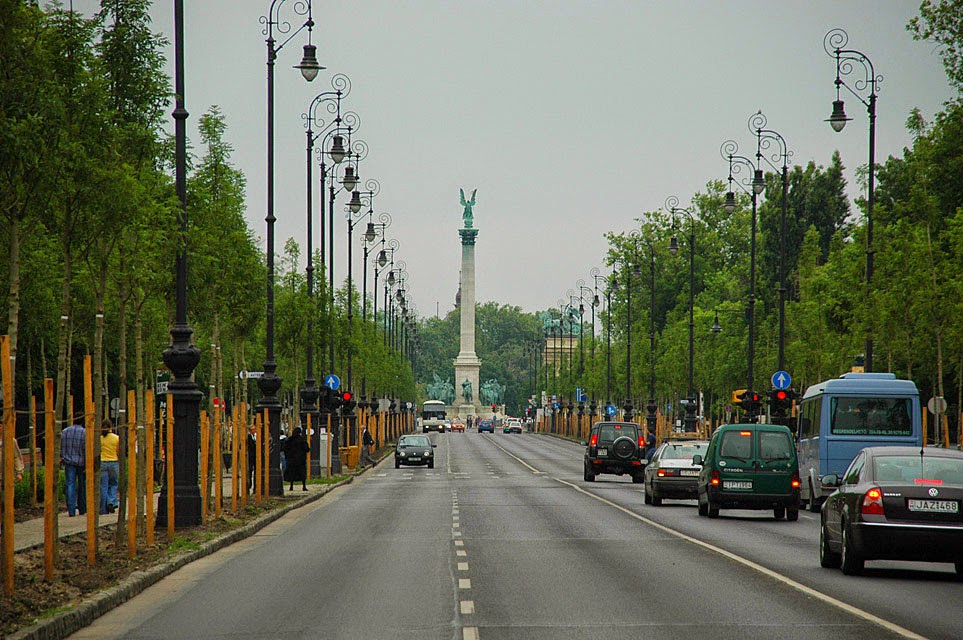 Paulista Avenue (Sao Paolo, Brazil): Not only Paulista Avenue is known to be the country’s center for finance and commerce, this boulevard also boasts of a wide shopping scene and interesting hub for art. This boulevard is one of the most important landmarks of Brazil as it is where Museu de Arte de Sao Paulo is found and it is also where the world-famous Sao Paulo Gay Pride Parade is annually staged. 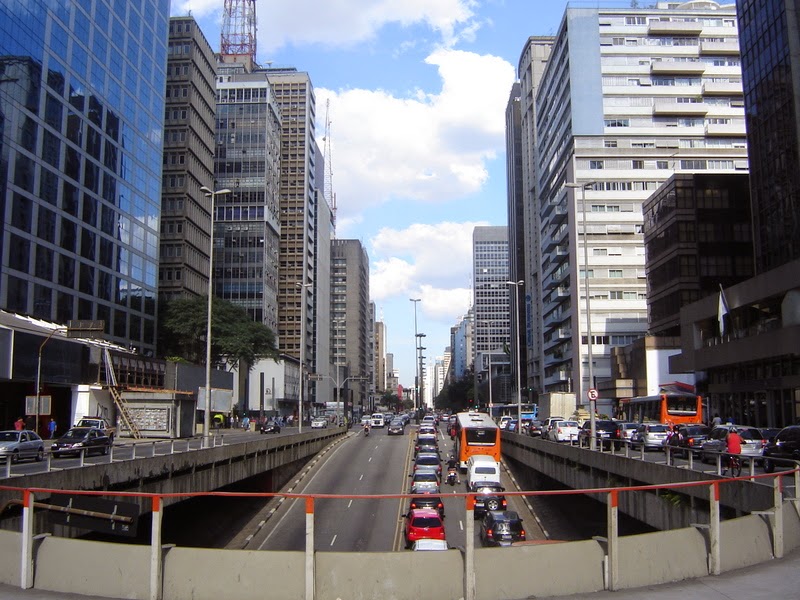 Orchard Road (Singapore): Among the boulevards in Asia, the Orchard Road in Singapore must be the most famous in the world. Not only it is a well-known tourist magnet because of designer names flashed in every corner and luxurious brands found in every turn, it is also in Orchard Road where the official home of the country’s president erects. Because of numerous establishments that operate in Orchard Road, this famous boulevard is busy day in and day out.