Share
The Paris Catacombs (Paris, France)
For tourists who can manage the dark and mysterious side of France, the catacombs of Paris must be the place to be. The Paris Catacombs contains almost 6 million bodies whose skulls and bones were transferred in the city’s underground when the cemeteries of Paris became full and overloaded. From walls to ceilings of The Paris Catacombs, skulls and bones are attached which solicit a hair-raising experience. Found on the south of Paris former city gate, the catacombs became a small-scale tourist attraction during the 19th century and slowly rose its way as one of Paris’ relevant historical sites. 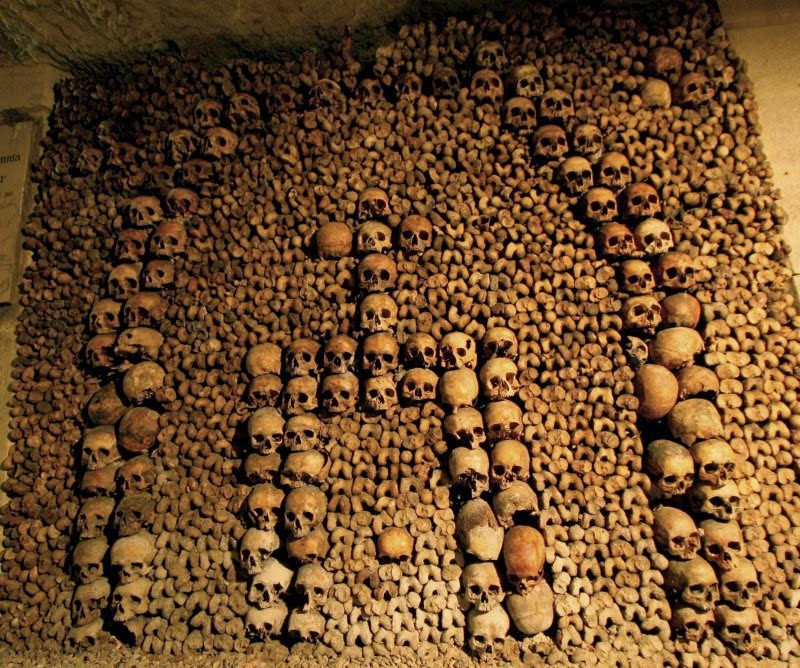 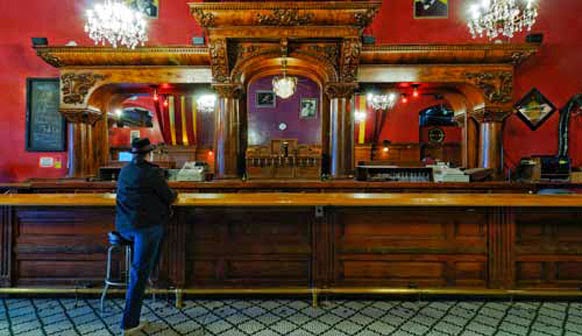 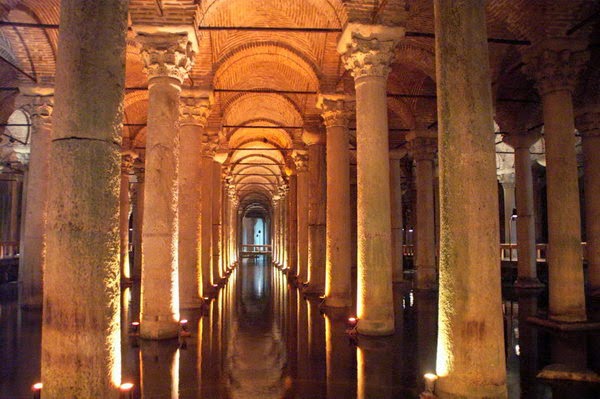 Wieliczka Salt Mine (Krakow, Poland)
Located in the southern part of Poland, this mine produced salt from the 13th century up to 2007. Regarded as one of the world’s oldest salt mine, it now exists as the country’s top tourist attraction. What makes the underground destination world-class are the structures that are carved out of rock salt, such as the majestic cathedral situated within the mine’s premises. Other attractions include numerous statues and three chapels. Listed in the National Heritage Board of Poland, Wieliczka Salt Mine is one of the country’s most important historic monuments. 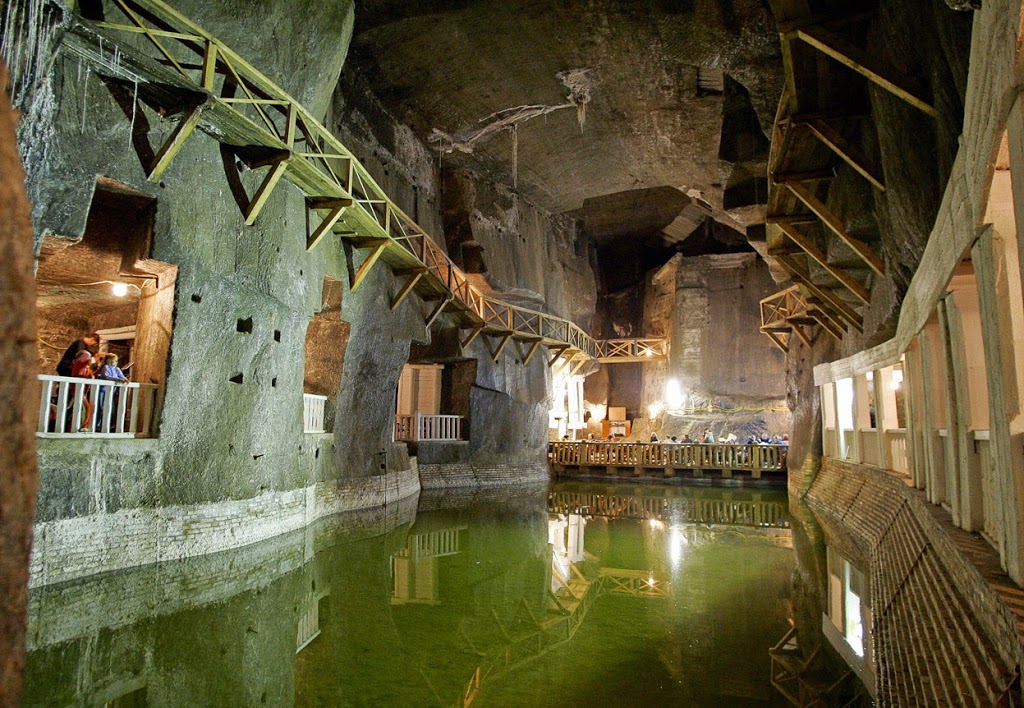 Dambulla Cave Temple (Dambulla, Sri Lanka)
Sri Lanka is proud of its cave temple found near the major city Anuradhapura. Called Dambulla Cave Temple, the famous tourist spot was built during the 77BC. This famous tourist spot is home to ancient art and paintings where its bright colors and intricate workmanship revealed the country’s relevant past. Unarguably, the massive 45-feet sleeping Buddha among other Buddha sculptures. The incredible works that involves the rock formations found inside the cave, as well as the collections of sculptures, statues, carvings, paintings and other important elements make Dambulla Cave Temple one of the world’s top underground tourist attractions. 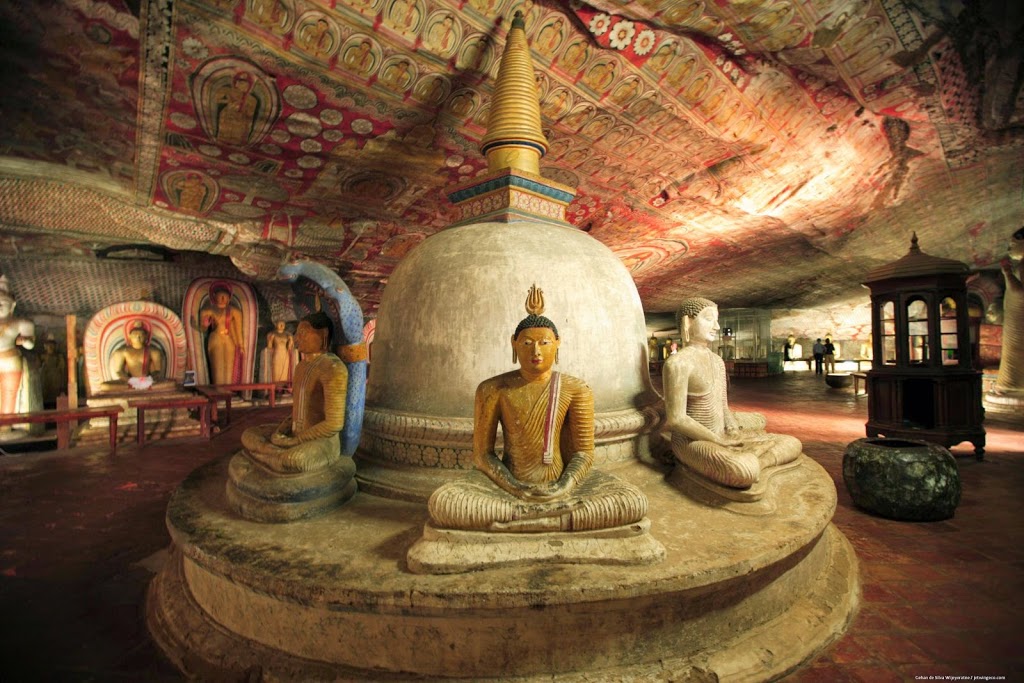