Share
Famous for its moon-like landscapes, rock-carved houses, cave churches and underground cities, Cappadocia is regarded as the historic city of Turkey‘s Central Anatolia region. It has an extraordinary landscape comprising of unique rock formation, making Cappadocia one of the most-intriguing tourist spots in the world. Apart from its breathtaking scenery, Cappadocia gladly lets you experience the woven beauty of its culture, tradition and culinary. With spectacular activities and attractions to rave about, Cappadocia is a place that never fails to impress. 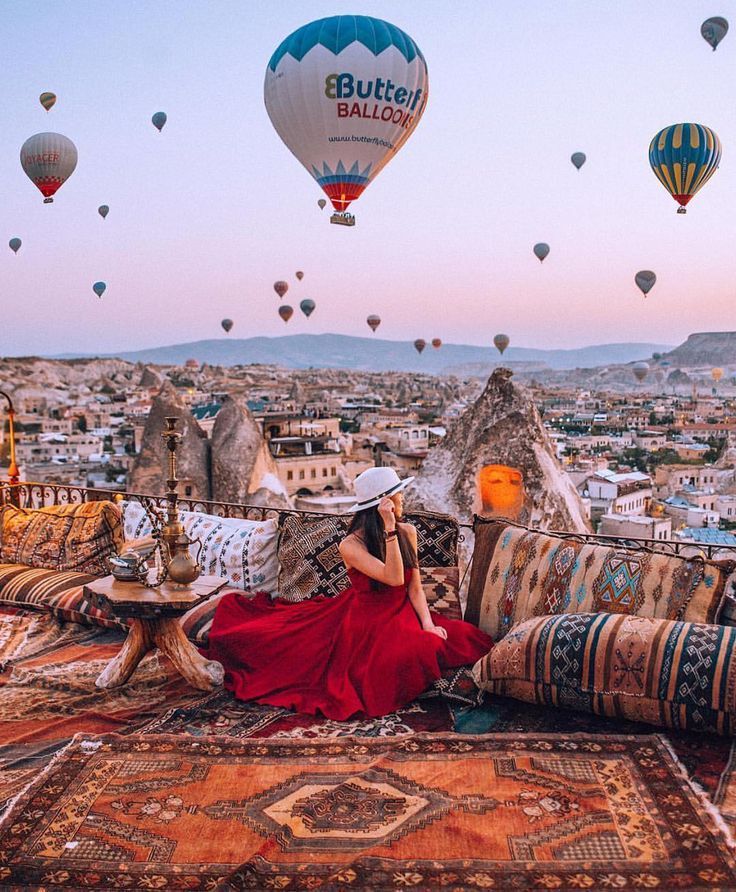 With a moon-like landscape with blended hues of gray to pink, you cannot help but wonder if this place emerged from a fairy tale. The region is incomparable, and only in Cappadocia, you will find a jaw-dropping terrain. The best way to view the surreal beauty of Cappadocia’s scenery is from up in the air, so better be sure that the hot air balloon ride is part of your itinerary. 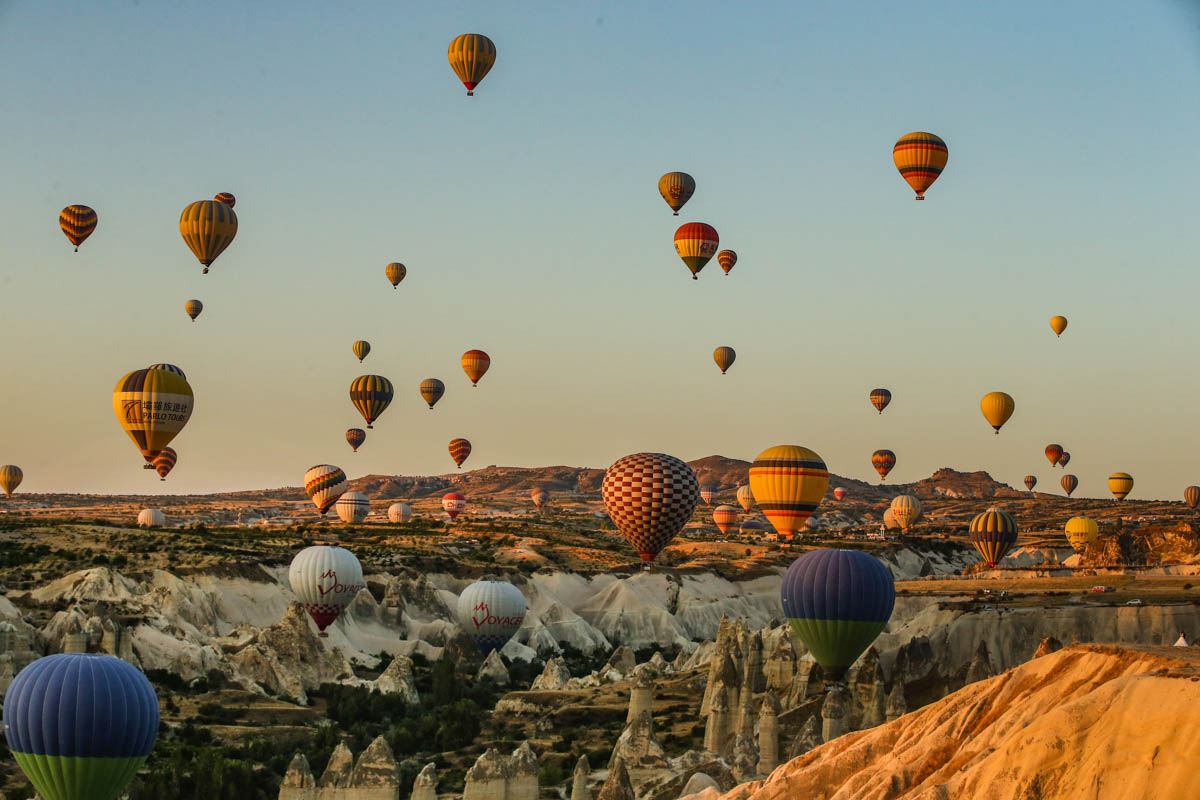 Before the rays of the sun appear, innumerable hot air balloons float in the clear sky of Cappadocia carrying tourists who wish to see the region’s unbelievable rock formation known as “fairy chimneys.” With a collage of colorful floating balloons, clear blue skies and spectacular landscape, no other place in the world can give you such an awe-inspiring experience. 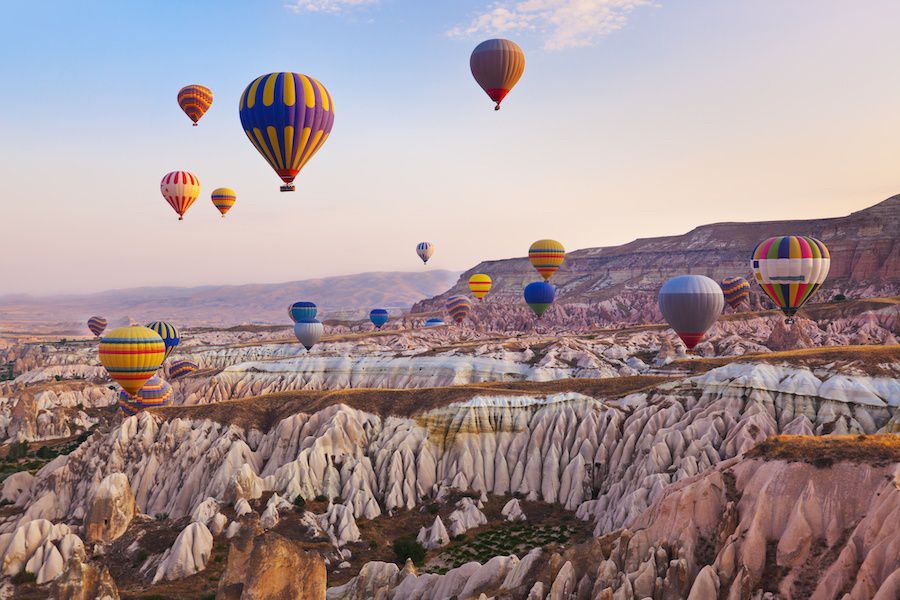 Apart from the majestic land formation, the primary activity to be carried out when you visit Cappadocia is the underground visit. The underground cities are truly one of a kind, and you will not believe how the early settlers were able to carve cities underneath limestone and lava formations. The mind-blowing aspect of this world-acclaimed tourist attraction is how intricate and complex they were made. Underneath, signs of a comprehensive lifestyle are sighted where living quarters, kitchen equipment, and basic tools are present. The Cappadocia underground cities are found mostly in Kaymaklı, Gaziemir, Özkonak, Mazıköy and Derinkuyu. Being a phenomenal site made the underground cities part of the UNESCO World Heritage Site and one of the most-visited places in the world. 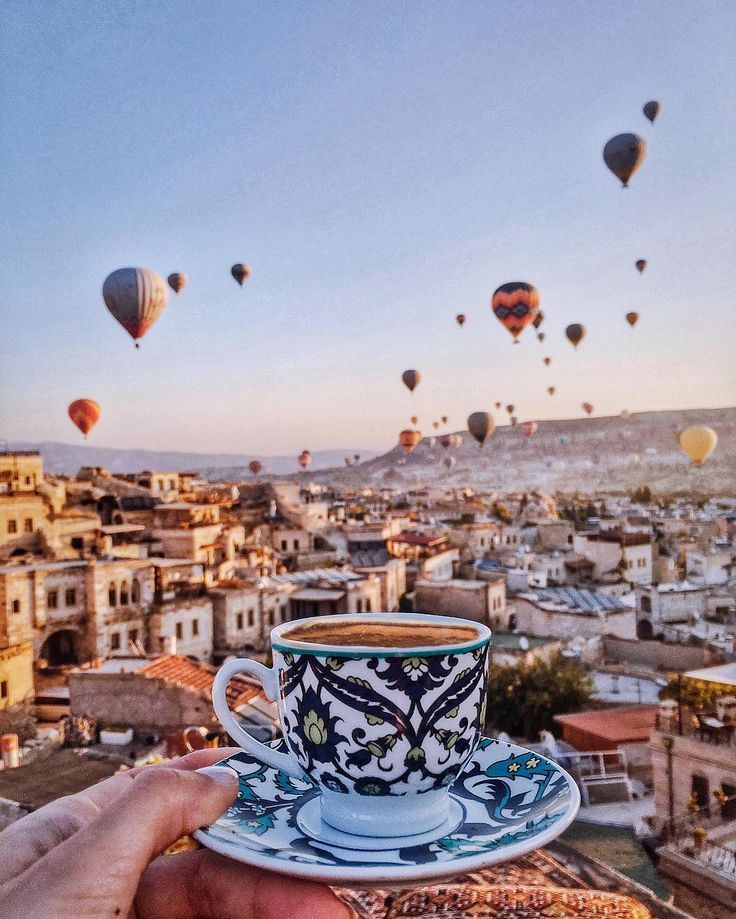 Cappadocia translates to “land of beautiful horses,” and it got its name for that very reason: long-mane, strikingly beautiful horses that freely wander along the Cappadocia countryside. Horseback ride is the perfect way to explore the scenic countryside where other outdoor recreations can be done. The Goreme Open-Air Museum is another attraction not to be missed, where rock-cut monasteries adorned with frescoes are found. Without a doubt, the miraculous nature has blessed Cappadocia with a wealth of scenery that is truly undeniable. When you visit, you can’t help but realize how fortunate you are to witness such a spectacle no other place in the world could offer. 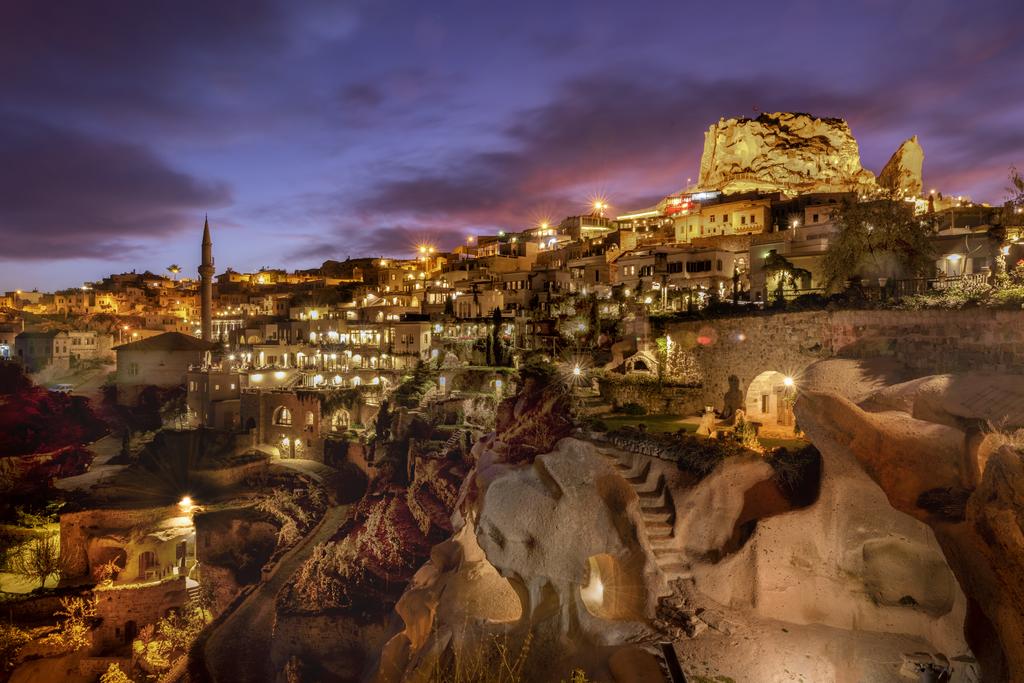