Share
Being the capital of Punjab province, Lahore lists second in terms of the largest cities in Pakistan after Karachi. It is largely considered as the cultural capital of the country. Lahore has quite a lot of attractions that can keep tourists busy. At Lahore Fort, you will find the servings of Sikh Legacy and The Mughal alongside other attractions like the Gurdwara and Badshahi Mosque and other palatial mansions and buildings. While Lahore is worthy of a visit, do not raise your expectations so high of finding a tranquil, magnificent city rich with history, culture, and art as such qualities are not present here. Generally, the city is socially liberal and friendly. The city has experienced ages of intellectual, cultural, literary, humanistic, and musical evolution. 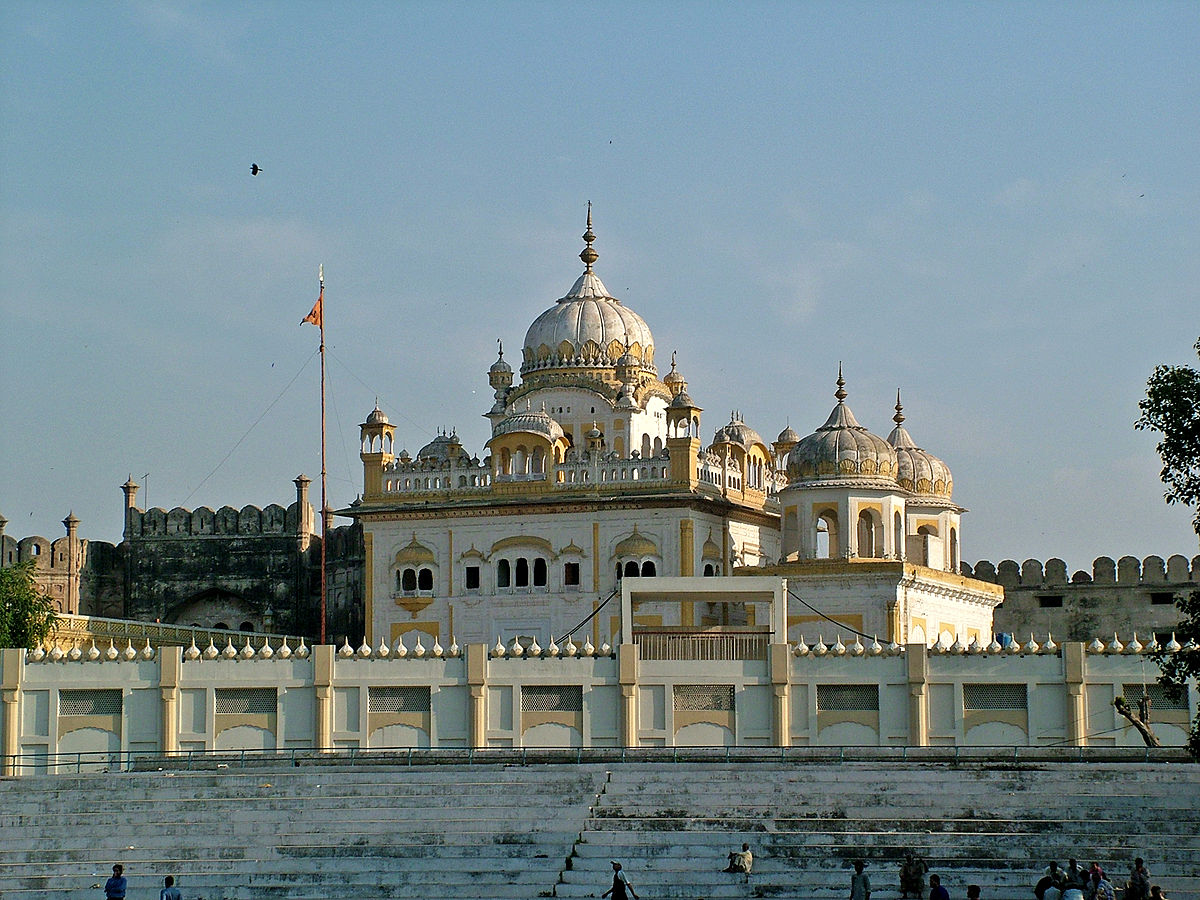 Urdu and Punjabi are the most commonly spoken languages in Lahore but English is also widely spoken here as well. The sprawling city of Lahore is huge and you can see a lot if you decide to walk around. If you want to explore the city better, have a walk during the quiet Sunday mornings. One of the iconic sights you will see in Lahore city is the Lahore Fort, a huge structure where Sikhs and Mughals built imperial quarters. It listed as a UNESCO World Heritage site and there is a museum that houses the tomb of Ranjit Singh, a Sikh ruler. Emperor Aurangzeb built the Badhshani Mosque which has been the world’s largest mosque for some time and it is worthy of a visit. 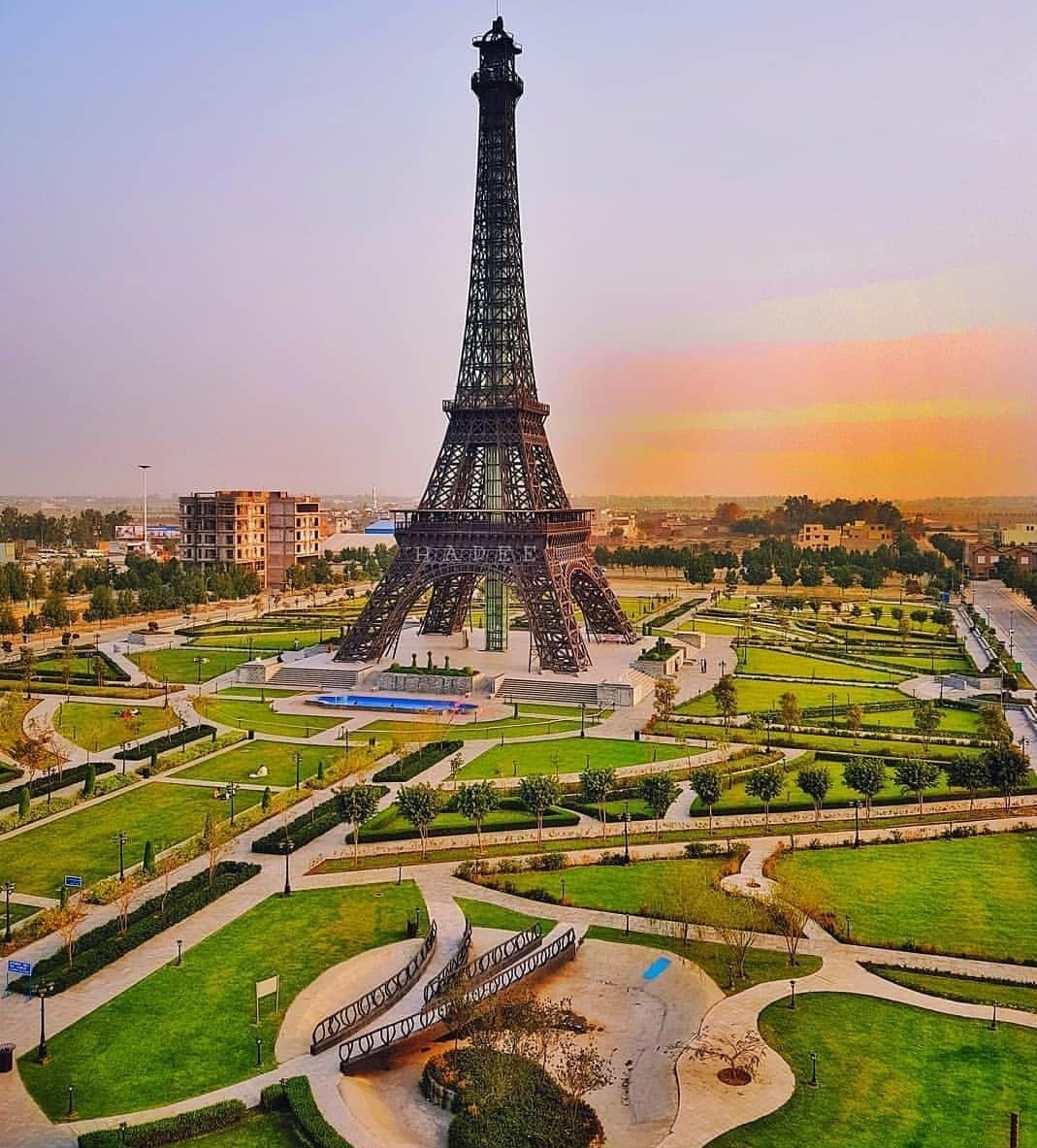 The famous Eiffel Tower of Pakistan or Minar e-Pakistan has its home in Lahore as well as Wazir Khan Mosque. Lahore has so many museums starting with the Lahore museum, Shakir Ali Museum, Fakir Khana Museum, and Mughal Museum among others. During your visit to the city, catch a good movie at Fortress Stadium in the Sozo world where you can also buy some cheap clothes and linens. Sufi gathering is a regular thing held on Thursdays at Shah Jamal shrine where you can enjoy some great performances. 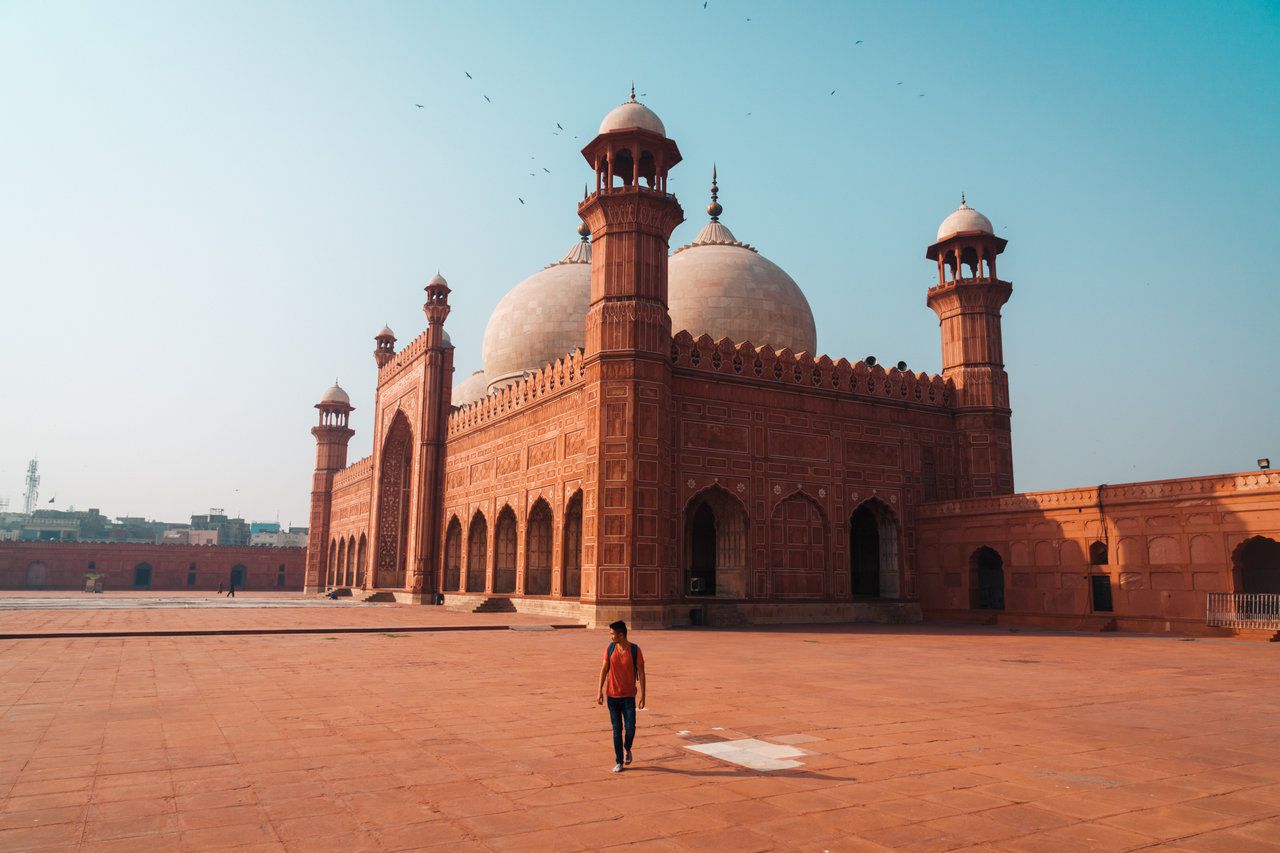 Cricket is a passionately loved sport in India and Lahore is not exceptional. Shopping is also an exciting experience while in the town at the new liberal marker or older Anarkali bazaar especially if you are looking for women’s accessories and clothes. A growing industry nowadays in Lahore is medical tourism fueled by the low cost and high-quality treatments in sectors such as dental treatment, cosmetic surgery, and open-heart surgery and hair transplant. 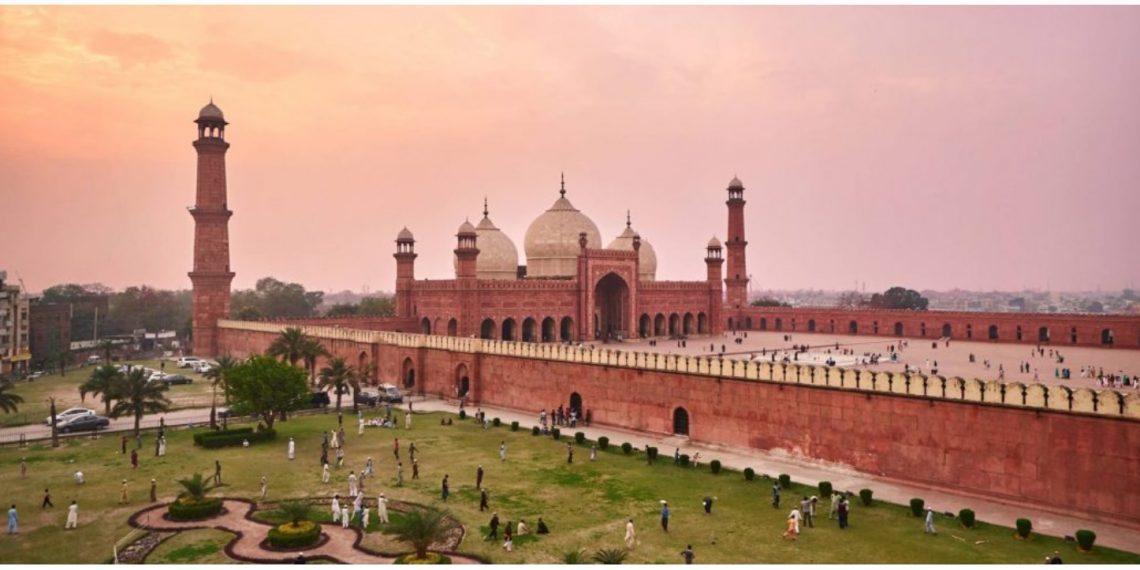 Lahore is a learning city with many universities then you can imagine like the University of Punjab, Lahore University of Veterinary and Animal Sciences, Government College University, King Edward Medical University, University of South Asia, and others. The city is famous for a wide range of foods and restaurants dotted all over the city including budget, mid-range, and splurge. Muslim Pakistanis do not take alcohol and even though clubbing is a popular activity, most of them are private and attended only through invitations. Sleeping options are offered near or in the old town, along the Mall Road and in Gulberg. 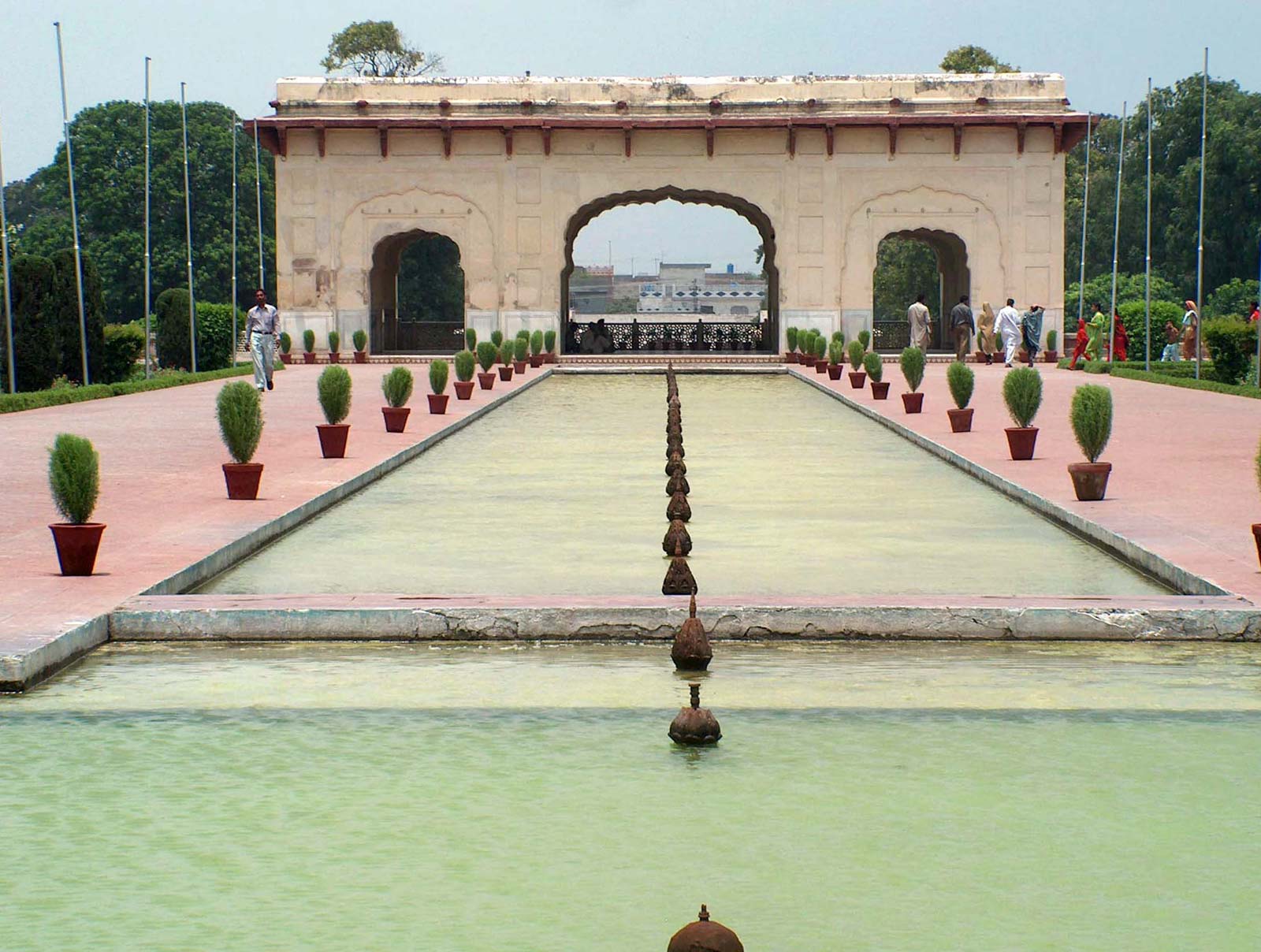