Share
Located at the mergence point of White and Blue Niles, Khartoum is the administrative, business and commerce center of Sudan. Khartoum city is well spread out and huge consisting of three cities; Khartoum, Omdurman and Bhari or Khartoum North lying on the arms of Nile. The Sudanese Government seats in Khartoum which is the largest city of the three and comprises of the old and new city. Getting around Khartoum can be both difficult and easy. Due to its being spread out, walking can be tiring but the fact that it lies on the grid makes touring Khartoum city an easy affair. The present economic boom in Sudan has aroused travelers’ interest to Khartoum which has been largely ignored as a travel destination over the years. 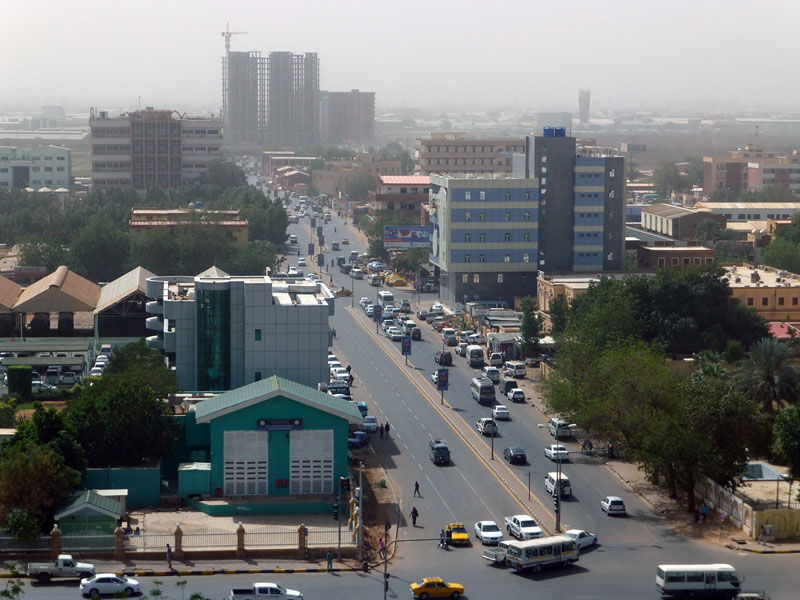 The Nile street is the prettiest and liveliest street in the city, beautifully lined with pretty looking but somehow decaying colonial buildings which serve as schools, ministries and others as hotels. The Sudanese presidential palace is also very pretty even though walking too close is largely restricted by the guards. The Al- Fateh Tower is an amazing structure with an egg shape and was built by Libyan Government. Friendship Hall was built by the Chinese and close to it is The National Museum. 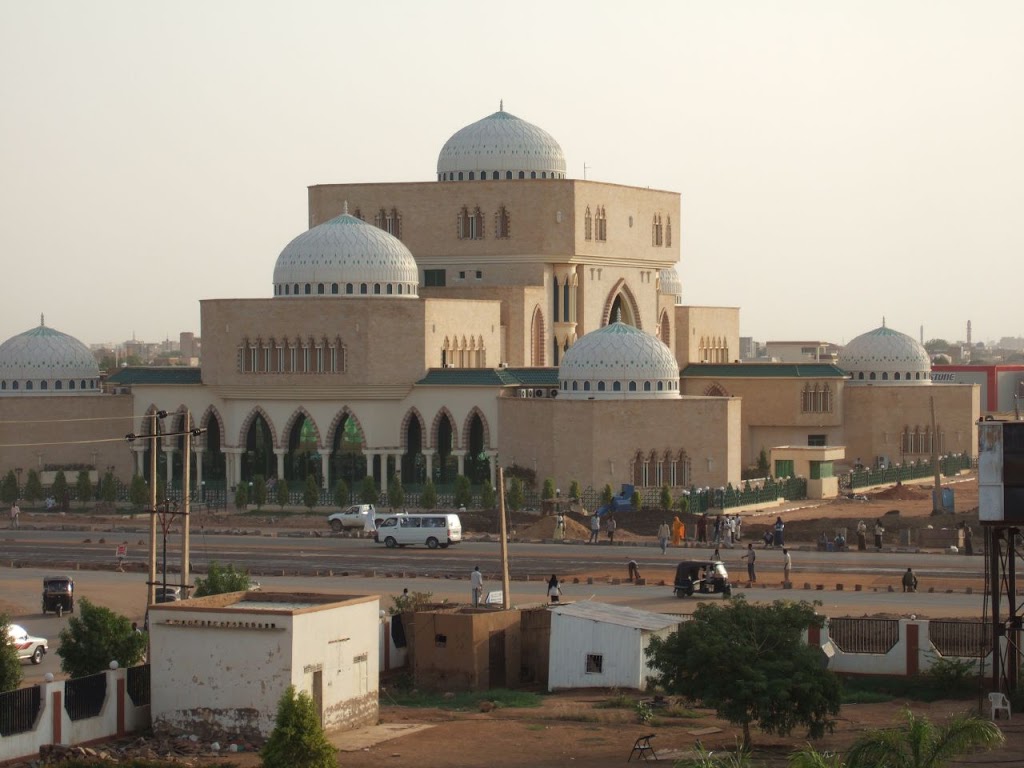 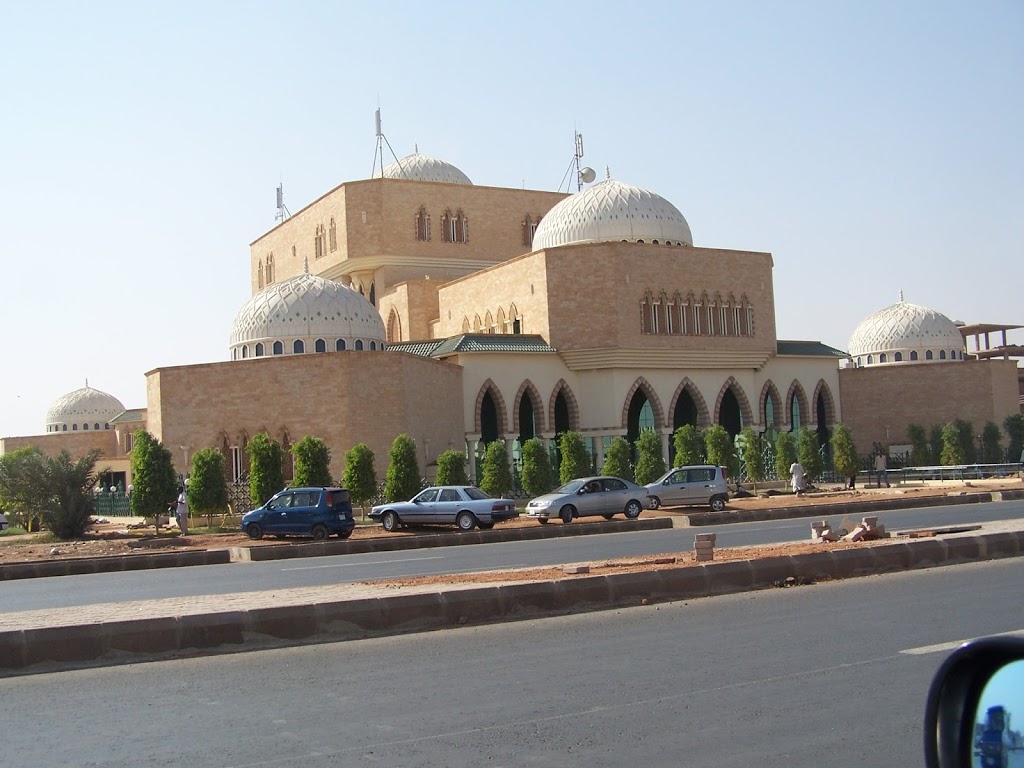 The Sudan Presidential Palace Museum contains numerous pieces and relics related to Sudan’s administration and political history detailed by the paintings of historical and present rulers like Sir Gordon Pasha as well as presidential cars. The Changing of Guard is an interesting ceremony to see in which the White and Black guard at Presidential Palace swap. 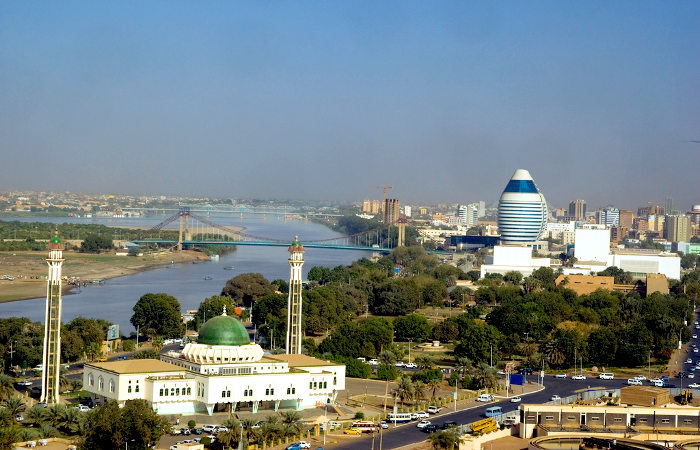 The confluence of White and Blue Nile is known as Al Morgan and it is worthy a visit for those with stamina. The Al Morgan Family Park has interesting rides but photography is not permitted here. The Suoq Arabi is the commercial centre of the city where options for shopping are unlimited at the huge market. The Sudan National Museum is right at the heart of Khartoum city which is quite impressive and contains hundreds of great exhibits. The Sudan Ethnographic Museum is quite fascinating despite being small in size and explores the traditions and culture of the many ethnic groups in Sudan. 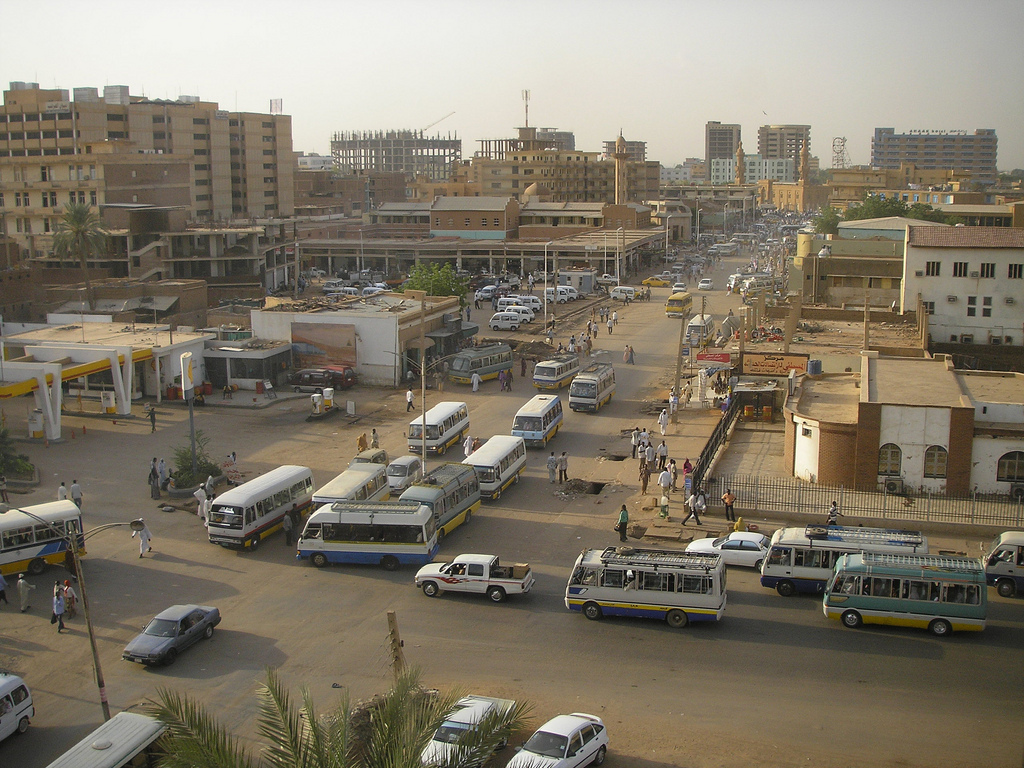 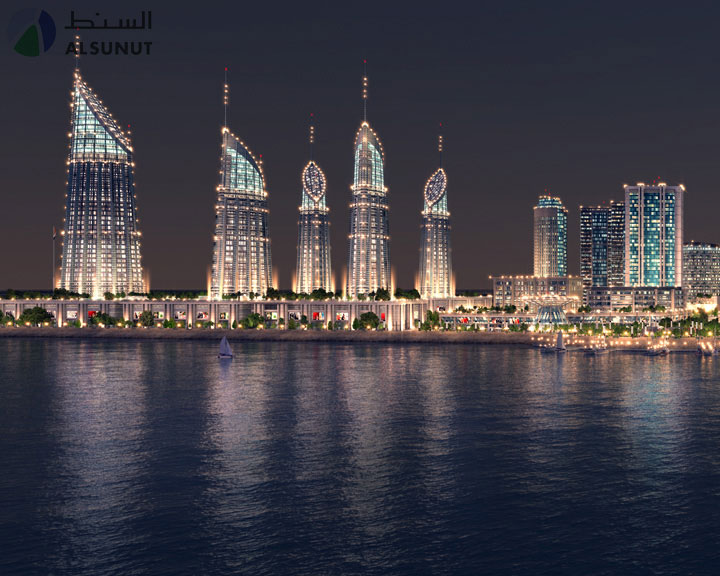 The other distinct part of the city is Omdurman and interesting places here include Souq Omdurman market, The Khalifa’s House and Sufi dancing which involve noisy and colorful celebrations. Northern Khartoum comprises of Bahri which has nothing much apart from Nuba wrestling and a visit to the Bombed Al Shifa Pharmaceutical factory. Khartoum is a hub of numerous international and professional clubs wgich offer support for cultural activities and sport. 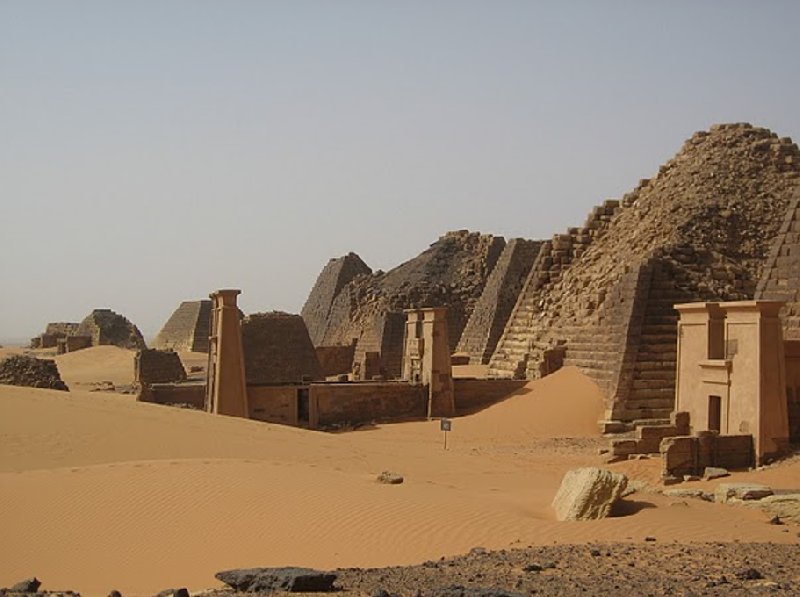 Some of them include the Greek Club, Coptic Club, German Club and Indian club. Cultural centers are several including the Centre Culturel François, Geothe Institute, British Council and Iranian Cultural Center. Music is well represented in Khartoum through concerts, weddings, creative events and the annual Khartoum International Music Festival. There are also numerous cinemas and film festivals in Khartoum also.
What inspires you to travel 2013-07-21
+Jugoslav Spasevski
Share
Previous Palau
Next Niue