Share
Neighboring Cook Islands and Tonga, Niue is an Oceania Island with Alofi as its capital. Other villages in Niue include Avatele, Liku, Hikutavake, Mutalay, Lakepa, and a few others. The remoteness of Niue alongside its linguistic and cultural differences to that of other Cook Islands are some of the factors explaining why this island is administered separately. Unfortunately, the population of the island has been experiencing a significant drop and it is now about 1000 inhabitants from the 5200 people in Niue in 1996. 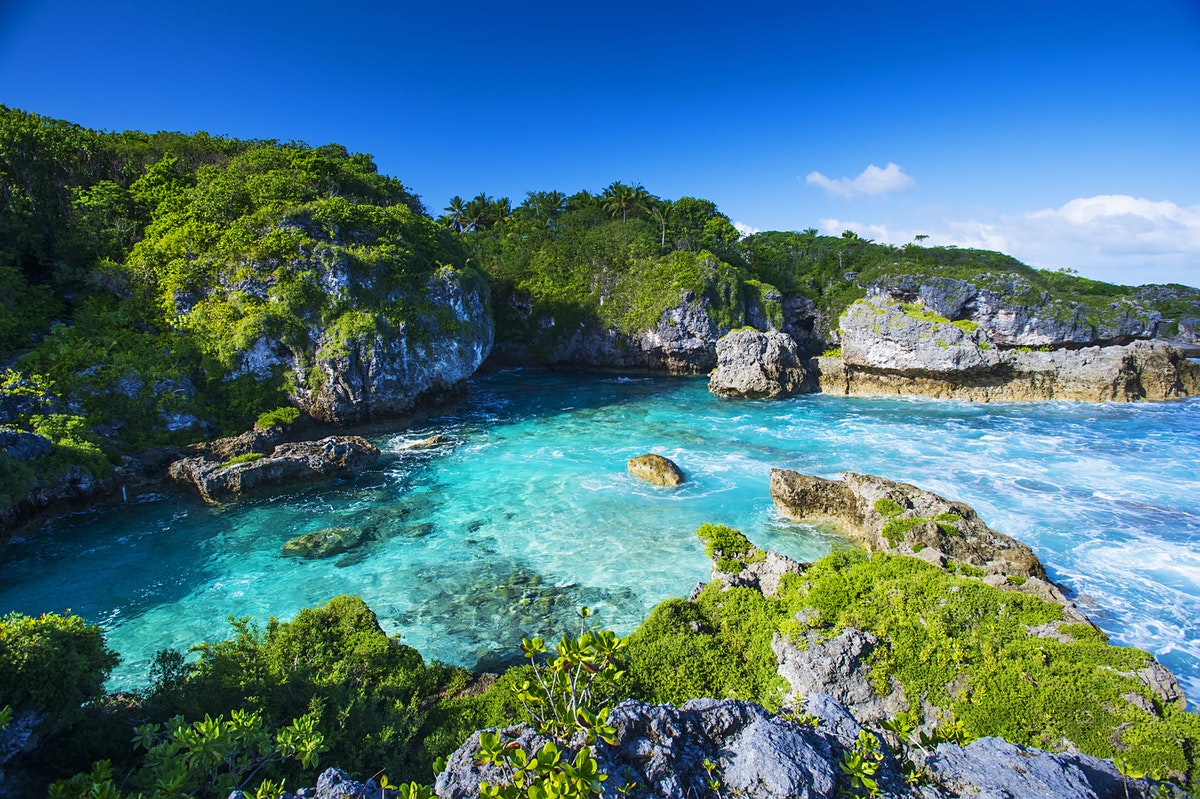 Most of the locals are known to migrate to Australia and New Zealand largely due to the fact that Niue Island is extremely remote and little exposed to modernization. Niue has also been suffering greatly on its economic aspect due to its rather small population, limited resources, and the common problems experienced by Pacific Islands. 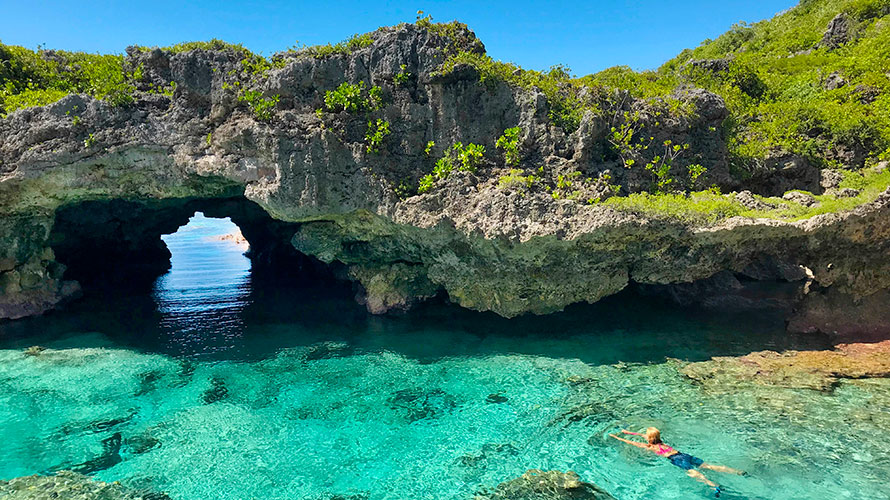 When translated, Niue means ‘Look! There is a coconut’ and the locals do not use this name when referring to the island. The island experiences a tropical climate and a cyclone season between the months of December and March. The landscape of the island is generally flat featuring cliff faces, hidden caverns, caves, buried grottoes, chasms, and some undiscovered natural fissures that still add up on its tourist attractions. 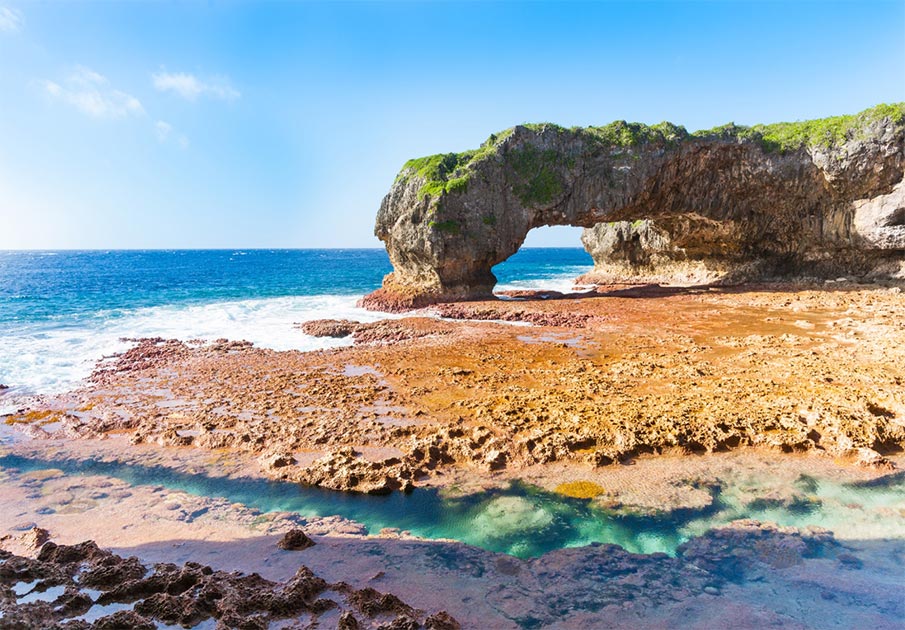 The island is surrounded by a fringing rugged reef. Unlike what you would expect in a typical Pacific Island, Niue doesn’t have the usual white, long sandy beaches but only features small secluded sand beaches which you find yourself spending the whole day alone. The main language is English and due to the seriously declining population of its inhabitants, its indigenous Niuean language has been dying slowly. 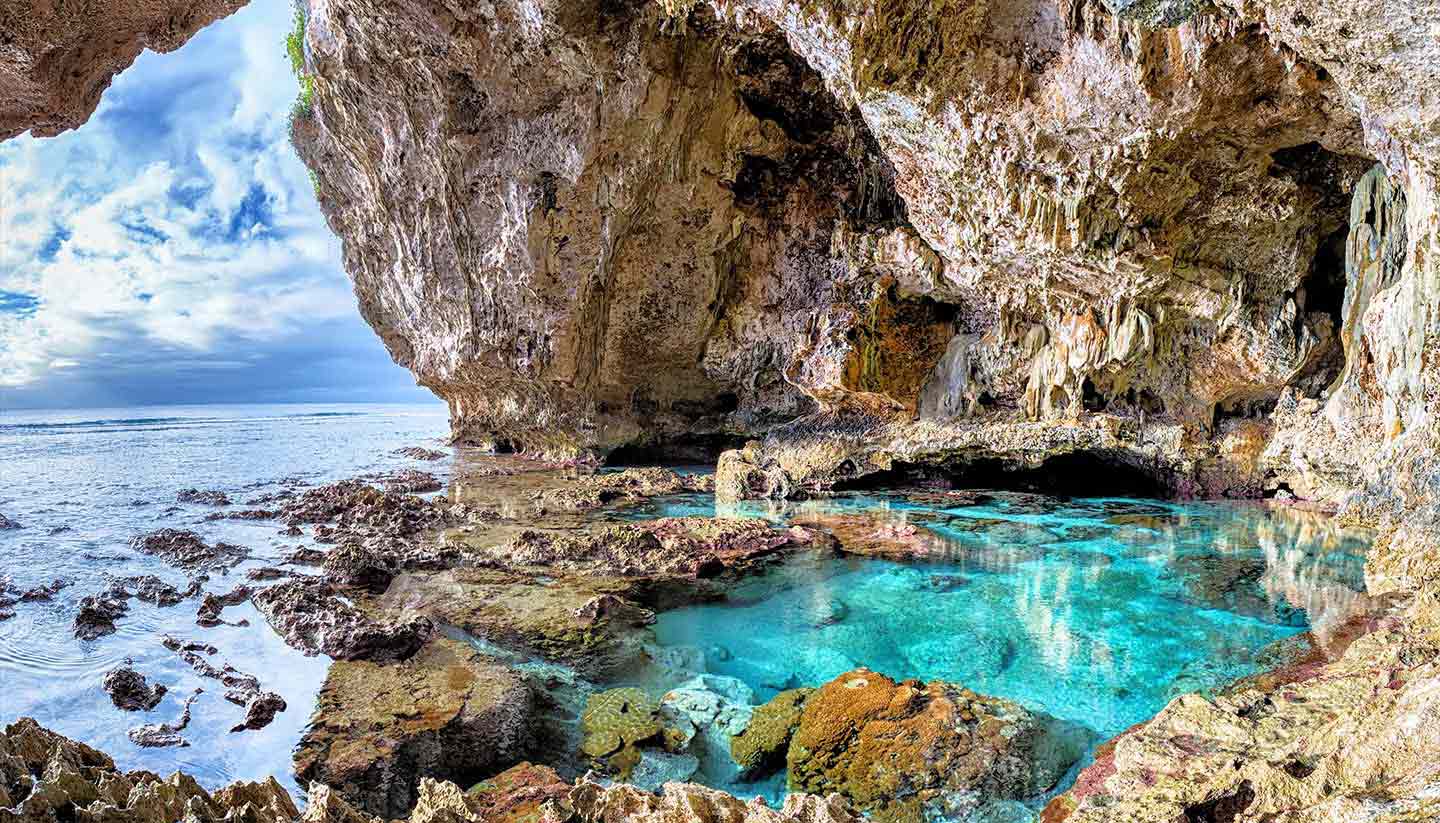 Being so remote, Niue doesn’t have a public transportation system but you can hire a bike or a car upon arrival for touring the island. The capital of Alofi is very small and you can just walk around and you can spend your time taking a walk to the other villages. This will give you a chance to interact well with the local culture. Most of the attractions in Niue comprise of many limestone arches and caves. Sea tracks are many here and it is always fun visiting one. Its coast receives regular visitors from whales and dolphins. The Tuvalu Forest Conservation Area covers most of the land area in Niue and this forest is used as a major source for traditional foods and wildlife. 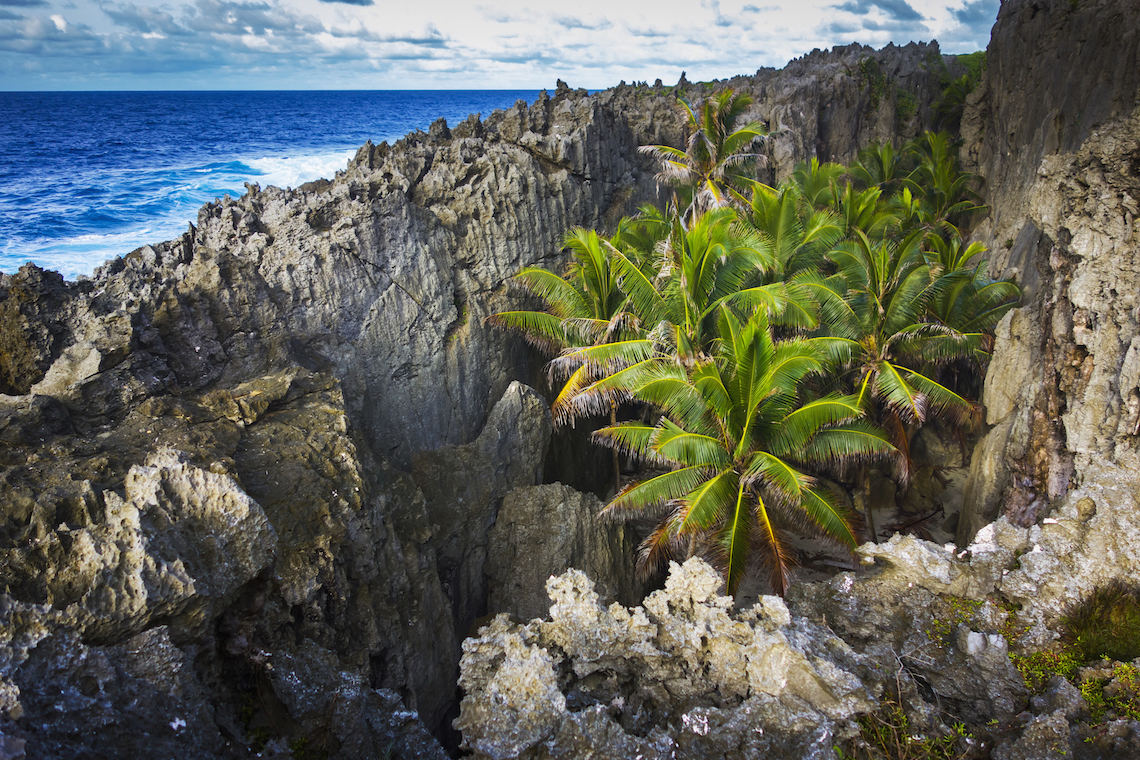 The Matapa Chasm is one of the best places to go for snorkeling and swimming and contains lots of fish as well. The Liku Sea Track and Cave is a large cave that you can visit to take some photos and it is quite stunning. There are many reef pools to explore at the cave but you should be careful about tides that can return and catch you by a surprise. Other notable attractions in Niue include the Talava Arches, Anapala Chasm, and Avaiki Cave. Swimming is an exciting activity in Niue and while you can spend some time at the beaches, they only have a handful of people and are not fun after all.
What inspires you to travel 2013-07-22
+Jugoslav Spasevski
Share
Previous Khartoum, Sudan
Next Kiev, Ukraine