Share
With more than 2.7 million people, Kiev is the most populous and largest city in Ukraine which serves as the national capital. Ukrainians are very friendly people and also very proud of the role that Kiev has played in bringing European civilization and development in Ukraine. Kiev traces its history in the 5th Century which makes it one of the oldest urban settlements in East Europe. Modern-day Kiev is founded on cultural and religious grounds. While the locals are very hospitable, finding services is sometimes difficult for people not speaking Russian or Ukrainian. However, with English being largely studied here currently, the city has of late started to attract relatively large numbers of English travelers. 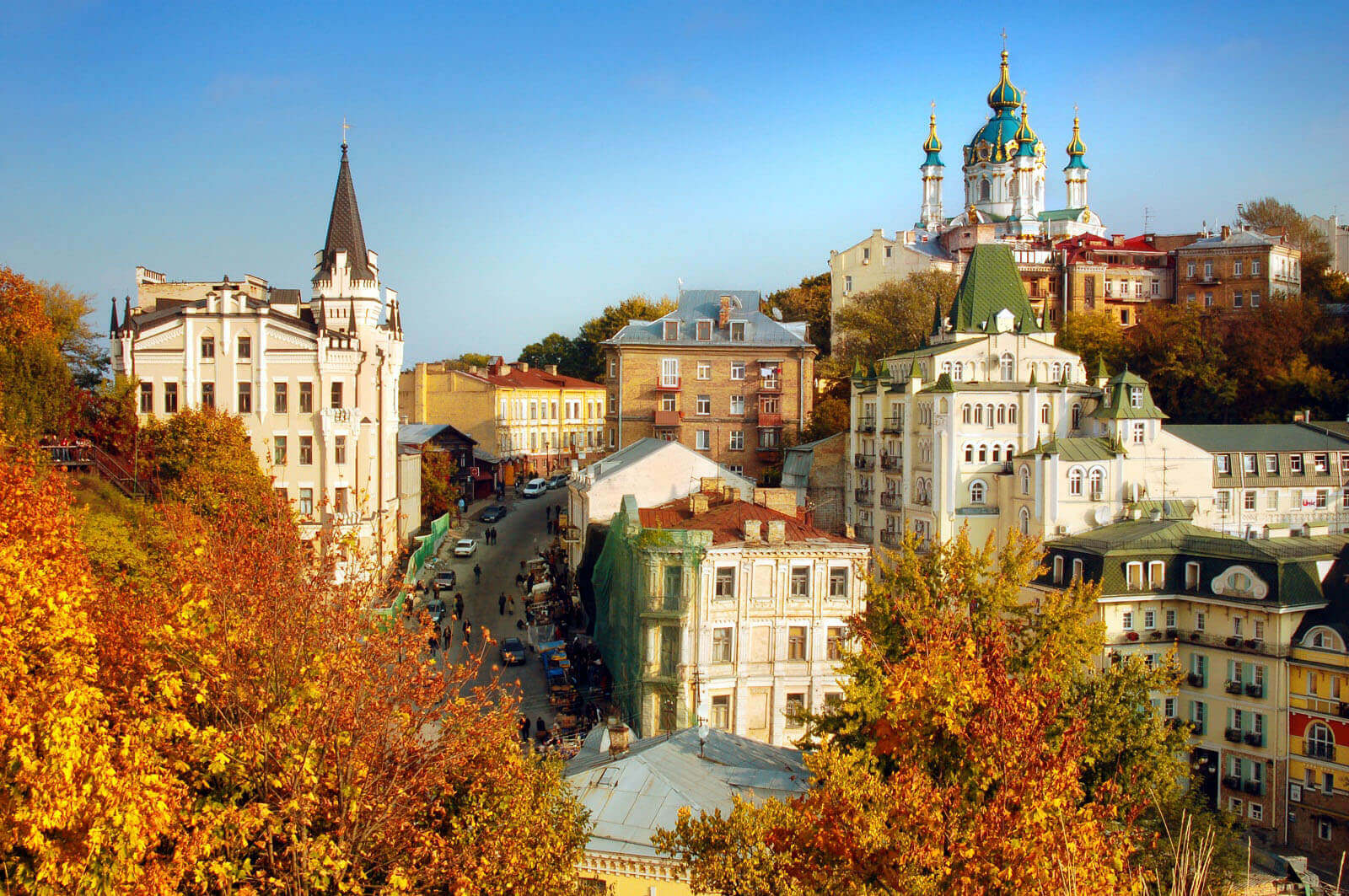 Kiev is a boiling pot of tourist attractions and there is so much to see then you can probably imagine. Before they enter churches and caves, traditions require women to have their heads covered and wear skirts. While this is not enforced for foreign tourists, there are times they are invited to use the church’s shawls and cover their heads. The Chornobyl museum is a moving and very fascinating museum and you can always find very hospitable English guides willing to show you around. Khereshchatyk Street has lots of people just wandering around and many entertainers as well. You will always find a huge crowd cheering the entertainers. Kiev Pechersk Larvra is an important monastery in the country consisting of dug out caves, an Orthodox church, and some museums which are quite fascinating. 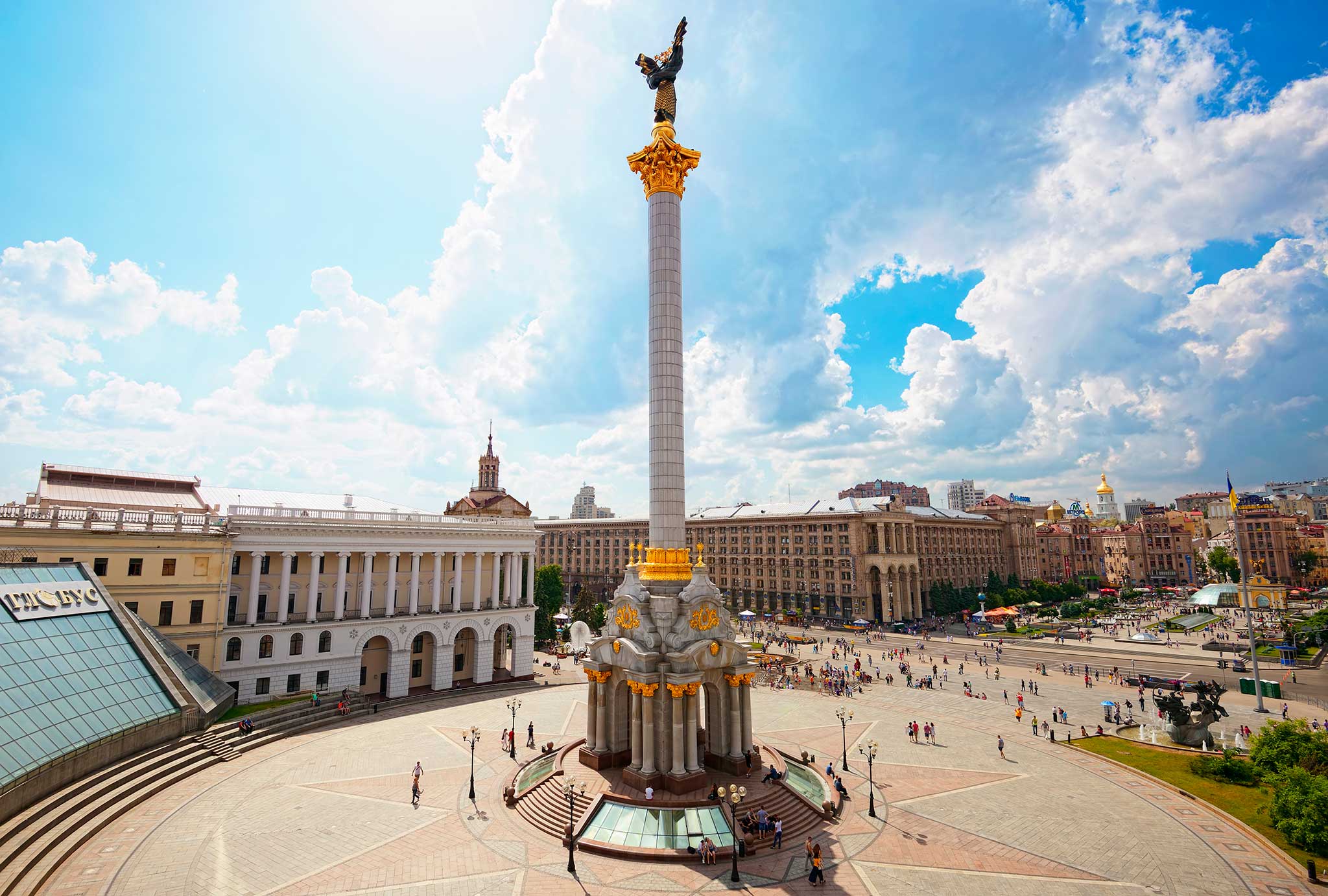 The Open Air Museum of Rural Life and Folk Architecture shows the traditional way of life in Ukraine and features restored traditional Ukrainian villages, churches and wooden mills, and living museums as well. The St. Sophia’s Cathedral is listed as one of the UNESCO World Heritage Sites and contains historical mosaics of the 11th century and a statue in commemoration of Bohdan Khmelnytskyi. 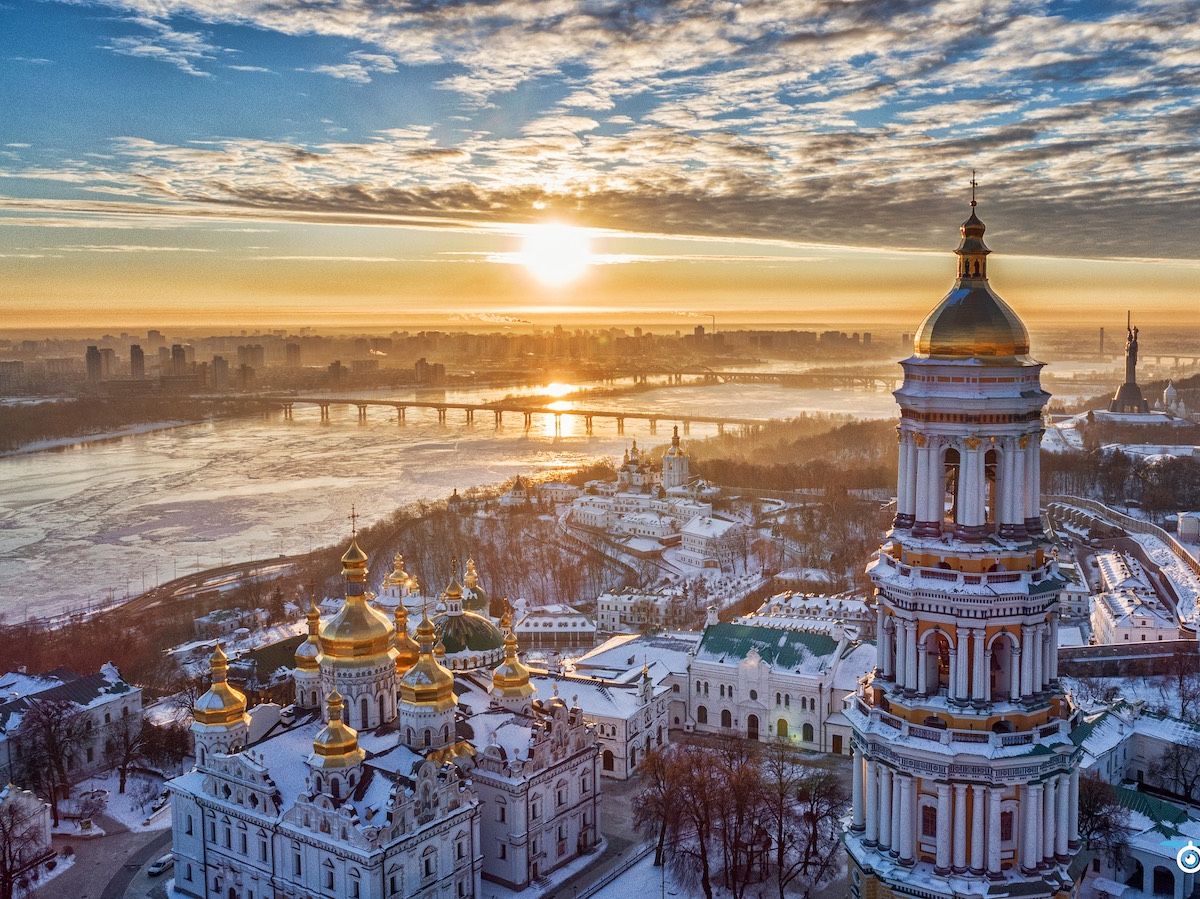 The St. Michael’s Golden-Domed Monastery dates back in the 12th century and contains some great artworks and worthy of a visit. Other notable attractions in Kiev include the Motherland Statue and War memorials, Babyn Yar, Maidan Nezalezhnosti, Kiev TV tower, One Street Museum, Mariinsky Palace, State Aviation Museum, German Military Graveyard and the Golden Gate of Kiev. 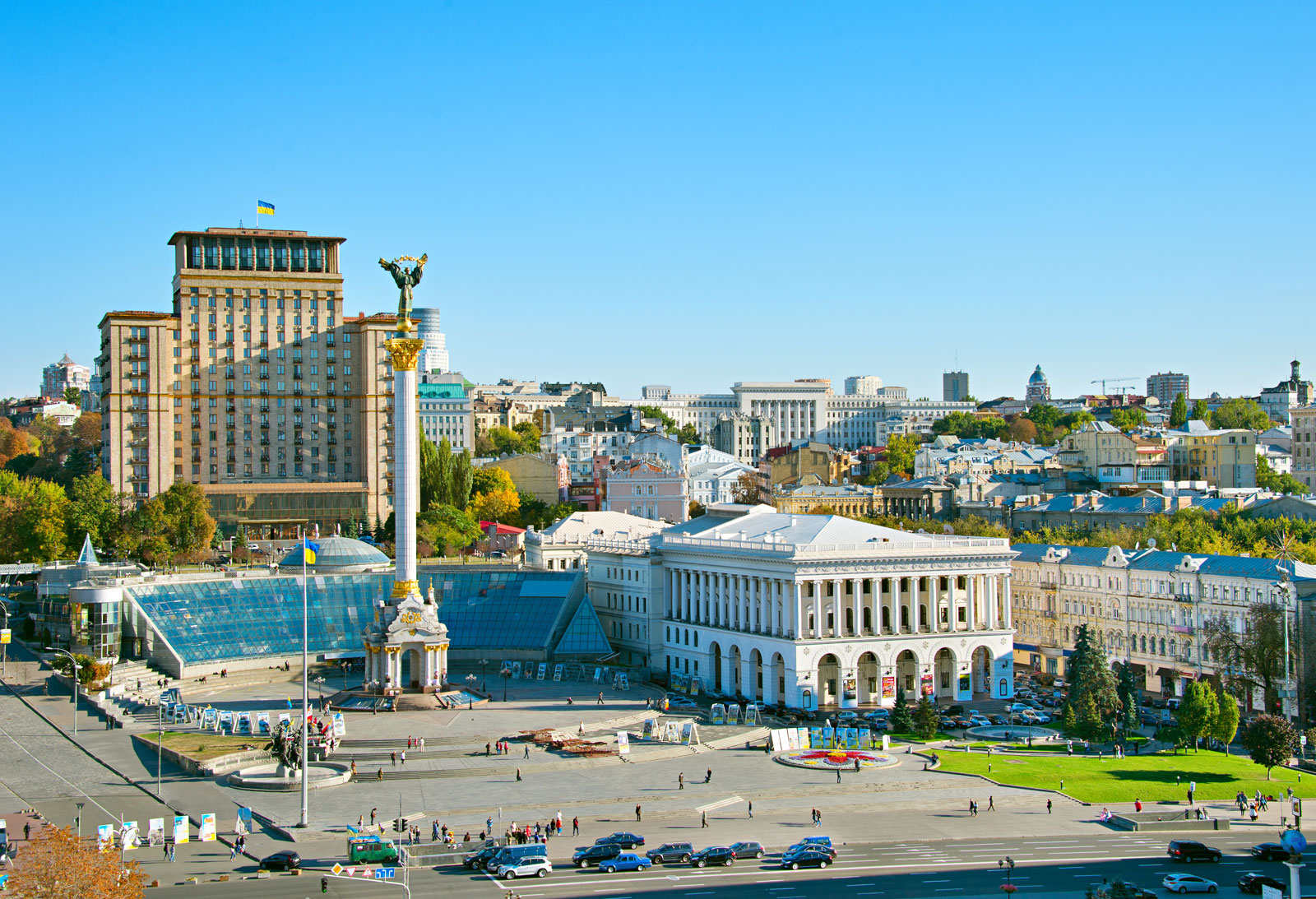 Catching a train to Hidropark is always exciting for tourists where you can enjoy some time in the natural, beautiful city beaches. These beaches are a good way to spend summer days as you enjoy a beach volleyball game and purchase sharply from the nearby stalls. Podil is always a great place to take a stroll and see the beautiful scenery. Life in Ukrainian capital doesn’t stop with sunset and Kiev parties and nightlife are attractions for many young visitors of this city. You can also visit different ecological, eco-cultural, rock, and ethnic festivals in Kiev and nearby suburbs. 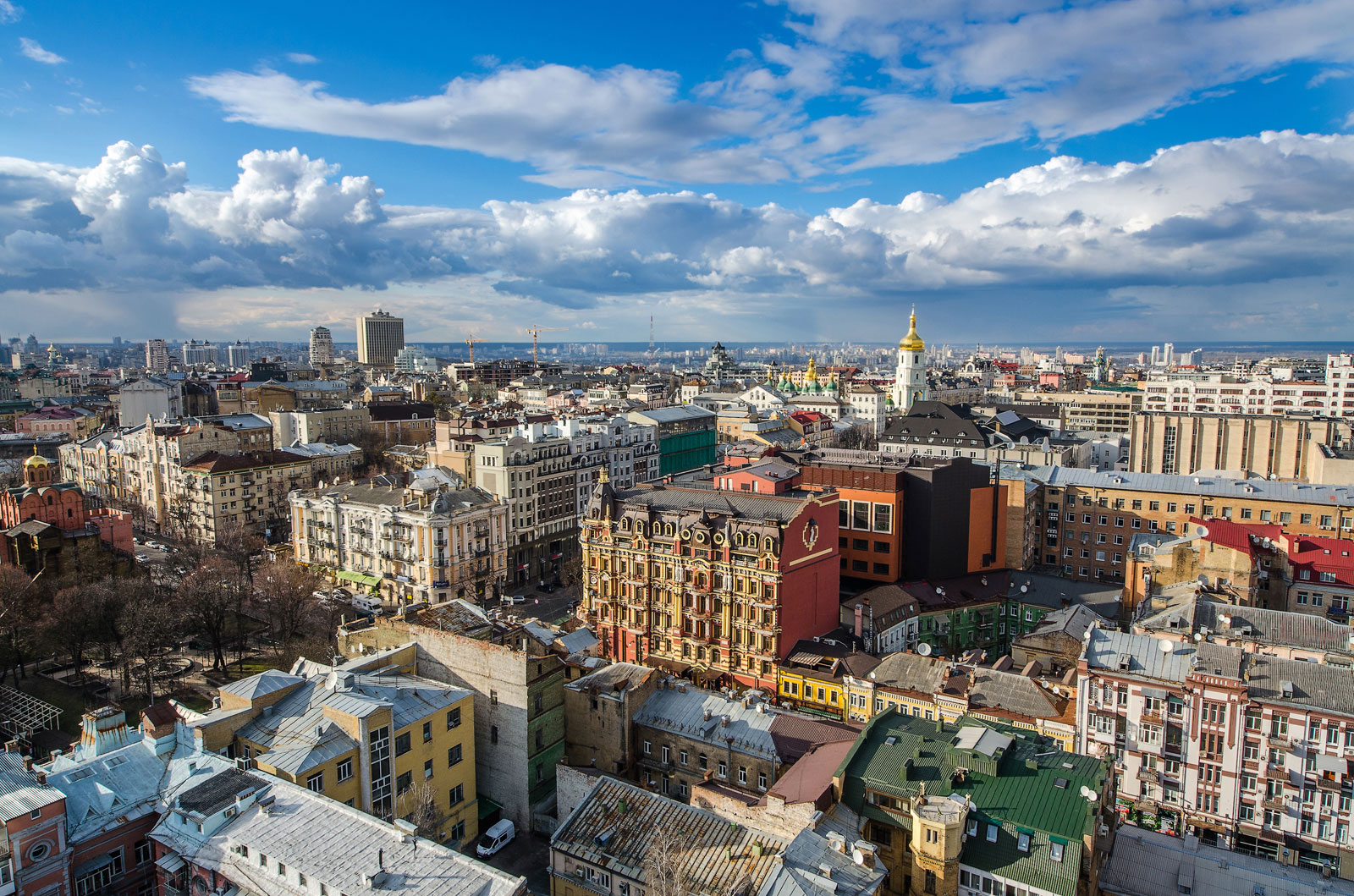 The Orthodox Church is worth a visit and you can join part in a local service but Orthodox churches do not have seats and women are required to have their heads covered before entering. A local market at Andrew’s Descent has traditional collections and dolls which you can buy and take home. Kiev is notorious for tourist scams and robberies so you need to be cautious.
What inspires you to travel 2013-07-23
+Jugoslav Spasevski
Share
Previous Niue
Next Pitcairn Island