Share
Mogadishu is the capital city of Somalia. The city has been a hot battleground for a civil war that has ravaged Somalia since 1991 making the country the most dangerous place to be on earth. Traveling to Mogadishu or any place in Somalia is extremely dangerous and risky. Travelers are advised not to travel here under any circumstances as it is the same as signing a death warrant. Once a very beautiful city, the civil war has left nothing to be admired in Mogadishu except some ruins. Shootings and bombings are the order of the day here. This has led to serious food shortages with most of the locals becoming refugees in neighboring countries like Kenya. The Aden Adde International Airport serves travelers to Mogadishu but has very basic facilities. 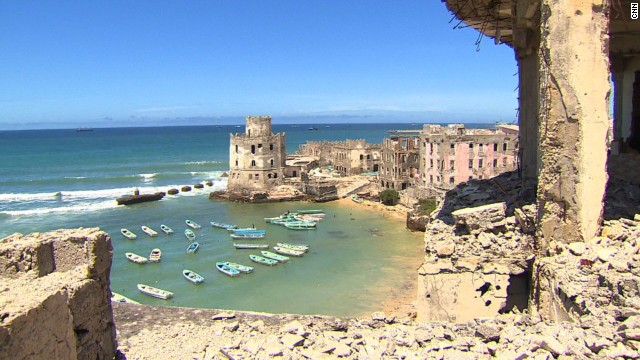 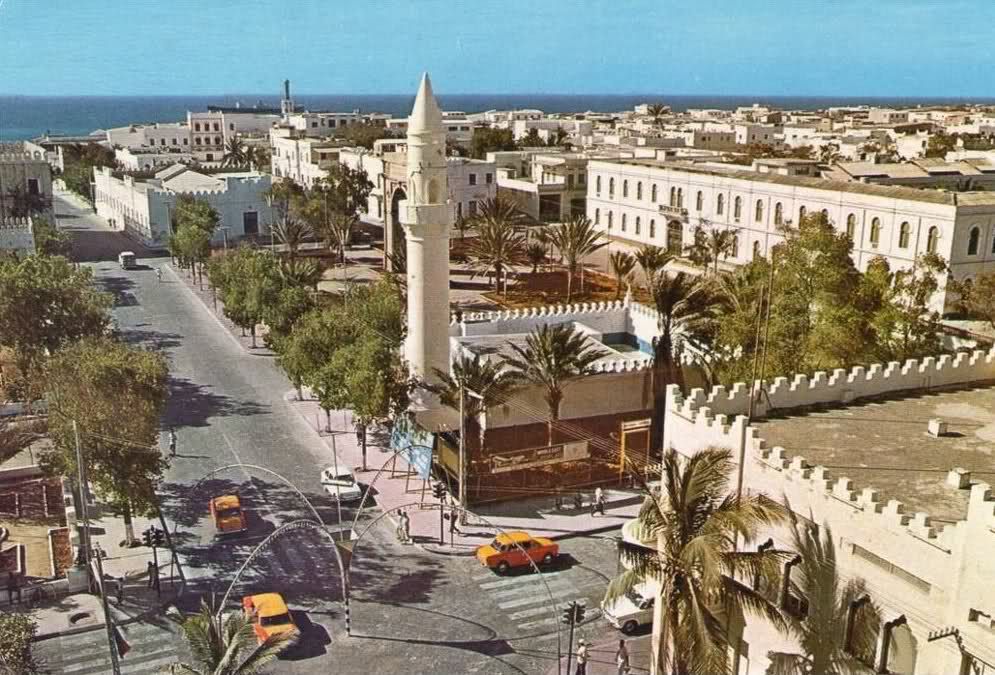 Roads in Mogadishu are devastating and are a muddy mess when it rains not to mention that traffic lights in the city don’t even work. Traffic laws are largely not enforced even though the new government is slowly repairing and paving the local road network. If you have anything valuable, make sure that it isn’t displayed and if you can, hire an armored car with armed guards. Bakara Market in Mogadishu is the largest open market in Somalia. While it was initially created for selling daily essentials, Somalia’s civil war led to increased demand for ammunition and arms. Today, it is a place for selling anti-aircraft war weapons, pistols, and everything to do with war. Also forged/ falsified documents such as passports of neighboring countries are available readily. 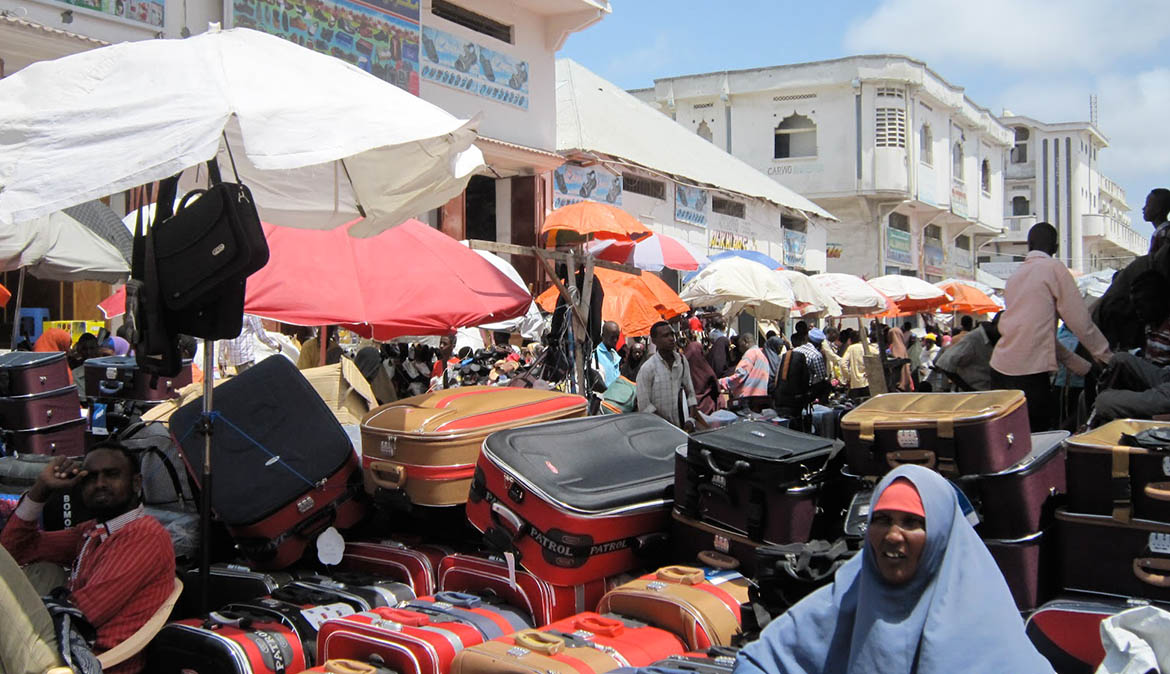 Tourists don’t have many eating options as such but a few hotels such as Nasa Hablod Restaurant serve international cuisine and it is the safest restaurant in the city for travelers. Visitors can also get a drink at Abdille Nuradin’s Bar as well. Accommodation facilities include Hotel Shamo, Sahafi Hotel, and Safari hotel which feature relatively large air-conditioned rooms, internet access, and relatively reliable electricity. While Mogadishu has made significant improvements to boost its state of security, the city is still a very dangerous place to visit for independent travelers. Violent crimes and petty thefts are not unusual and even the local police don’t seem to care. 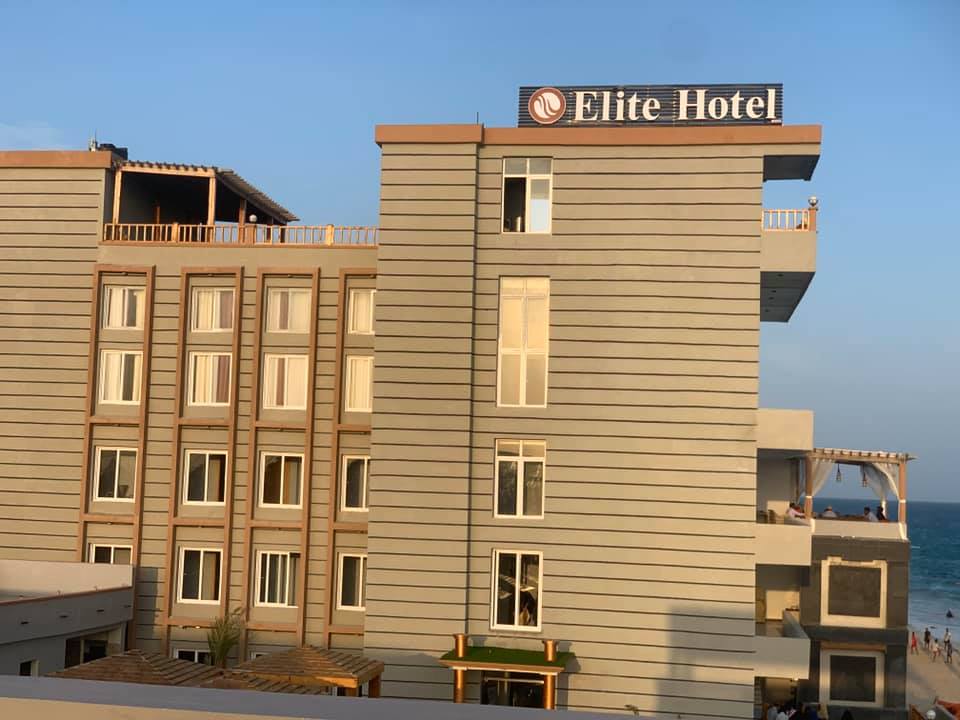 Somalia has been at war for over two decades now and most people are unemployed and poor. As such foreigners especially white people are always targeted for most crimes as they are regarded to be wealthy. Wandering in the streets for any reason is highly discouraged as militias can be struck at any time. You should only check-in at hotels with 24/ 7 armed guards and don’t leave your valuables in the room. Also, basic hotel services like electricity and water are extremely unreliable. Don’t drink tap water in the hotels and bottled drinks are not safe either. Tourists are highly discouraged from visiting the city as suicidal bombings are very common as well as terrorist attacks. You should first consult aid agencies in the city for security advice and travel plans. 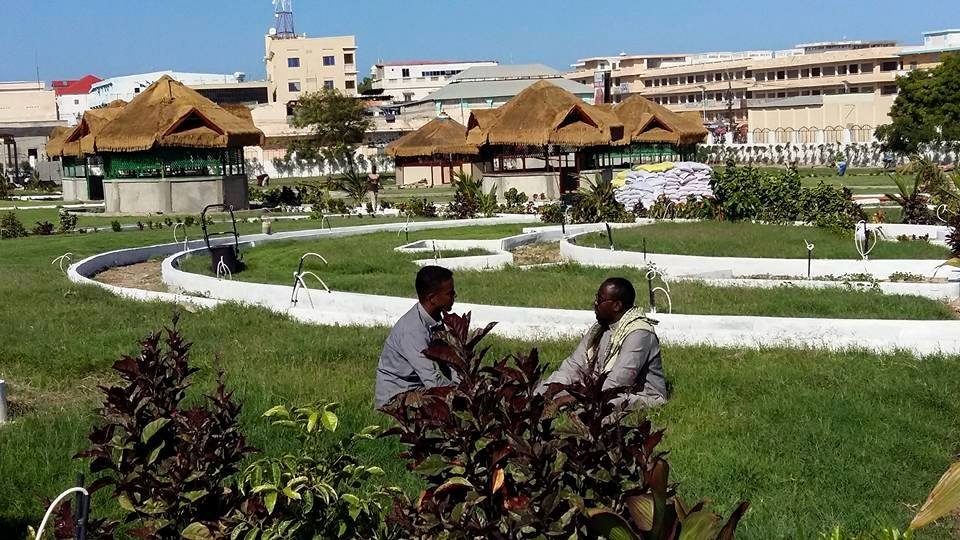