Share
Minsk is the capital city of Belarus and also the largest city in the country. The city is surrounded by Niamiha and Svislac Rivers. During World War II, the city was almost destroyed, and rebuilding efforts began in the 1950s. Presently, the city features huge buildings built in the Soviet Bloc style. As such, Minsk has been one of the most wonderful places to visit for anyone interested in experiencing the Soviet Union live. Unfortunately, Minsk doesn’t regard tourism as a priority economic activity even though it is rich in touristy resources. Locals rarely speak English with almost everyone speaking Russian. Travelers can fly in through National Airport Minsk. 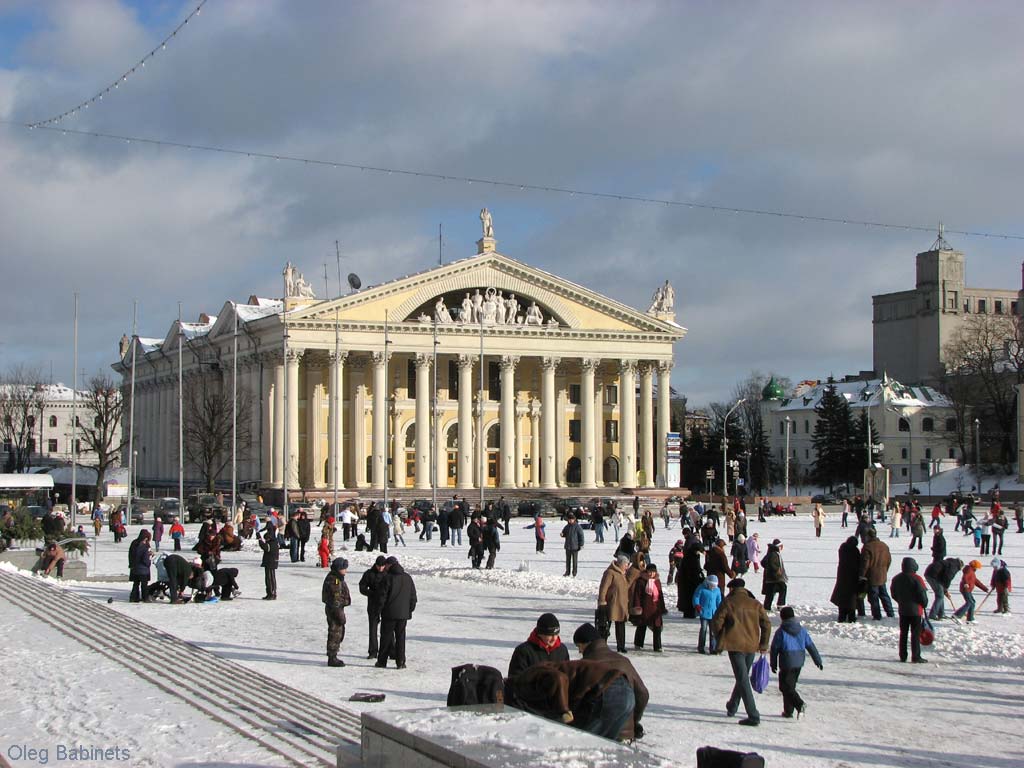 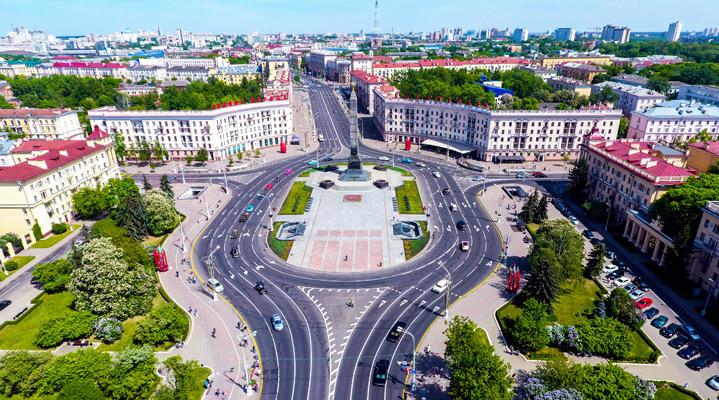 As highlighted above, even though Minsk is not so much into tourism as such, the city boasts of many attractive places to visit and numerous interesting things to see. The first attraction site to catch your attention is the Former Residence of Lee Harvey Oswald. Then, there is the Belarus National Arts Museum where visitors can go to get some excellent views of local arts. Most of the art descriptions are available in English. Then there is St Mary Magdalene Church that dates is an orthodox style built and dates back in 1847. 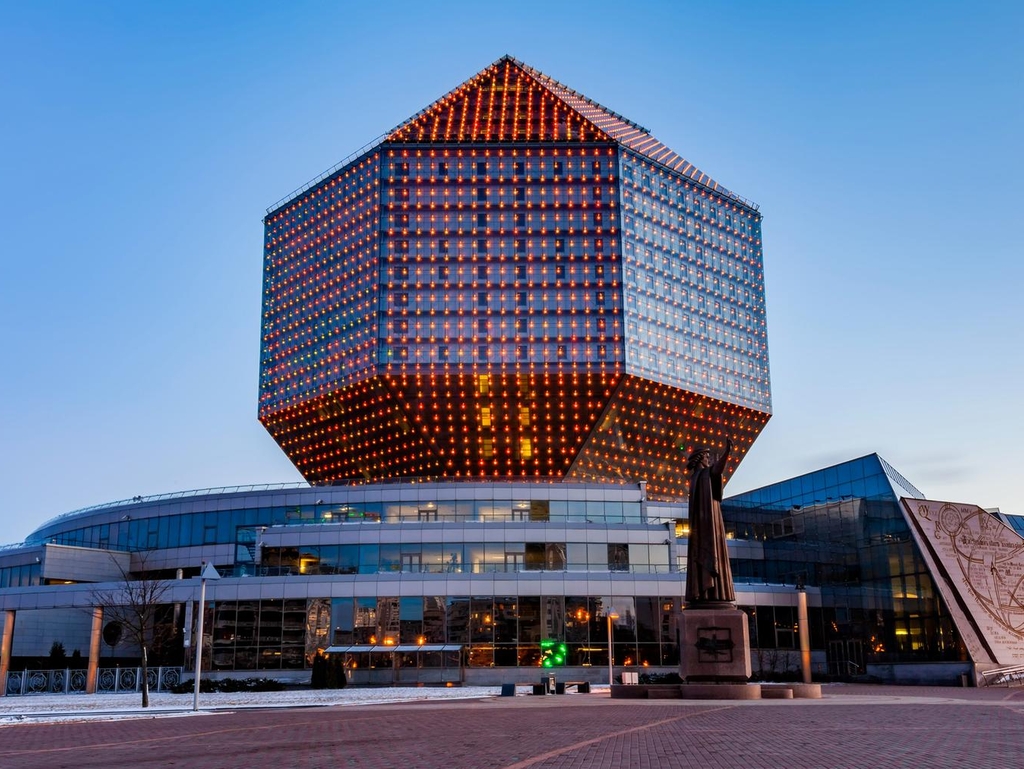 Saint Peter and Saint Paul Church has a rich history and built-in 1613, it is Minsk’s oldest church. The National Museum of History and Culture in Minsk has plenty of things to see even though explanations are only available in Belarusian. The Palac Mastactva hosts some exhibitions as well showcasing antique stalls, second-hand books, and modern art. 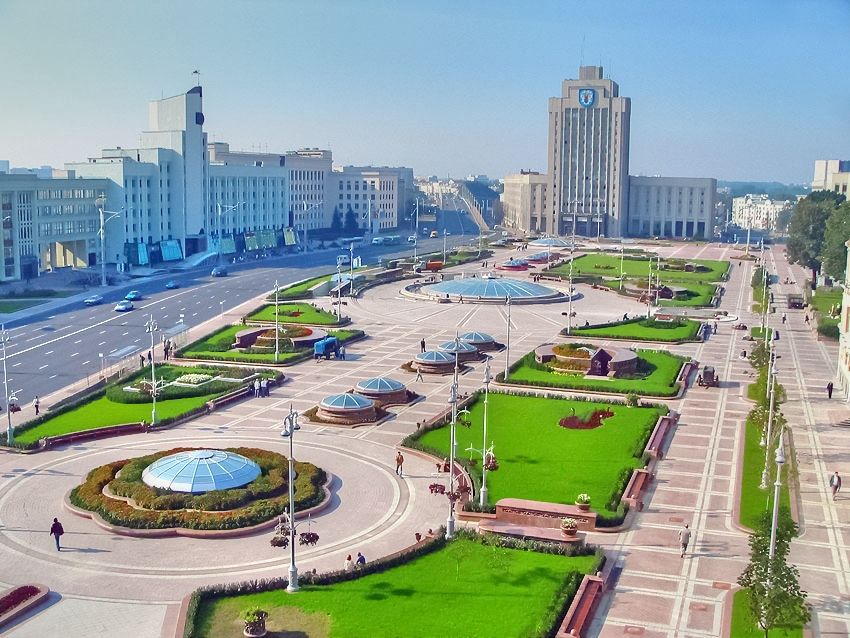 The museum of History of Great Patriotic War contains several halls that house WWII exhibits but the inscriptions don’t have English translation. The Mastacki salon is an art gallery in Minsk where local artists showcase their overprized exhibitions and souvenirs. The KGB Headquarters in Minsk is an impressive building that is a must-visit. Tourists in Minsk are advised to hire a local, licensed guide to take you through all the attractions as there are many little known attractions in the city as well. The Minskaje Mora is a nearby artificial reservoir and has a free of charge public beach. Visitors can rent a catamaran and pedal- boat. 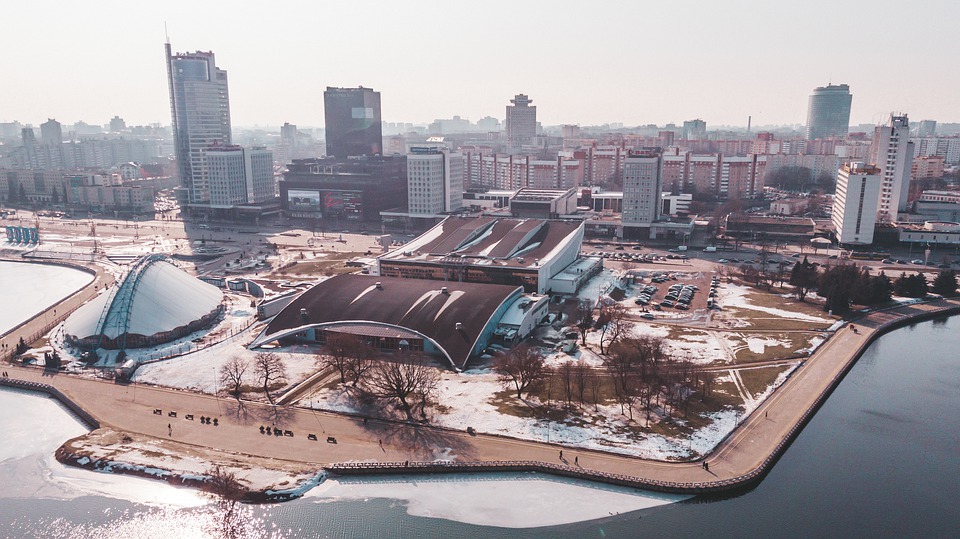 Ice skating in Minsk is a common activity especially during winter where you will find large crowds of local and international visitors skating. If you feel tired, you can rest in the Skiing resorts which offer tubing, skating, snowboarding, skiing, and other interesting activities. Shopping in Minsk is not a great activity to engage in as local items are in most cases of very bad quality. However, if you are lucky to find some good linen and wool clothes, don’t leave them behind. 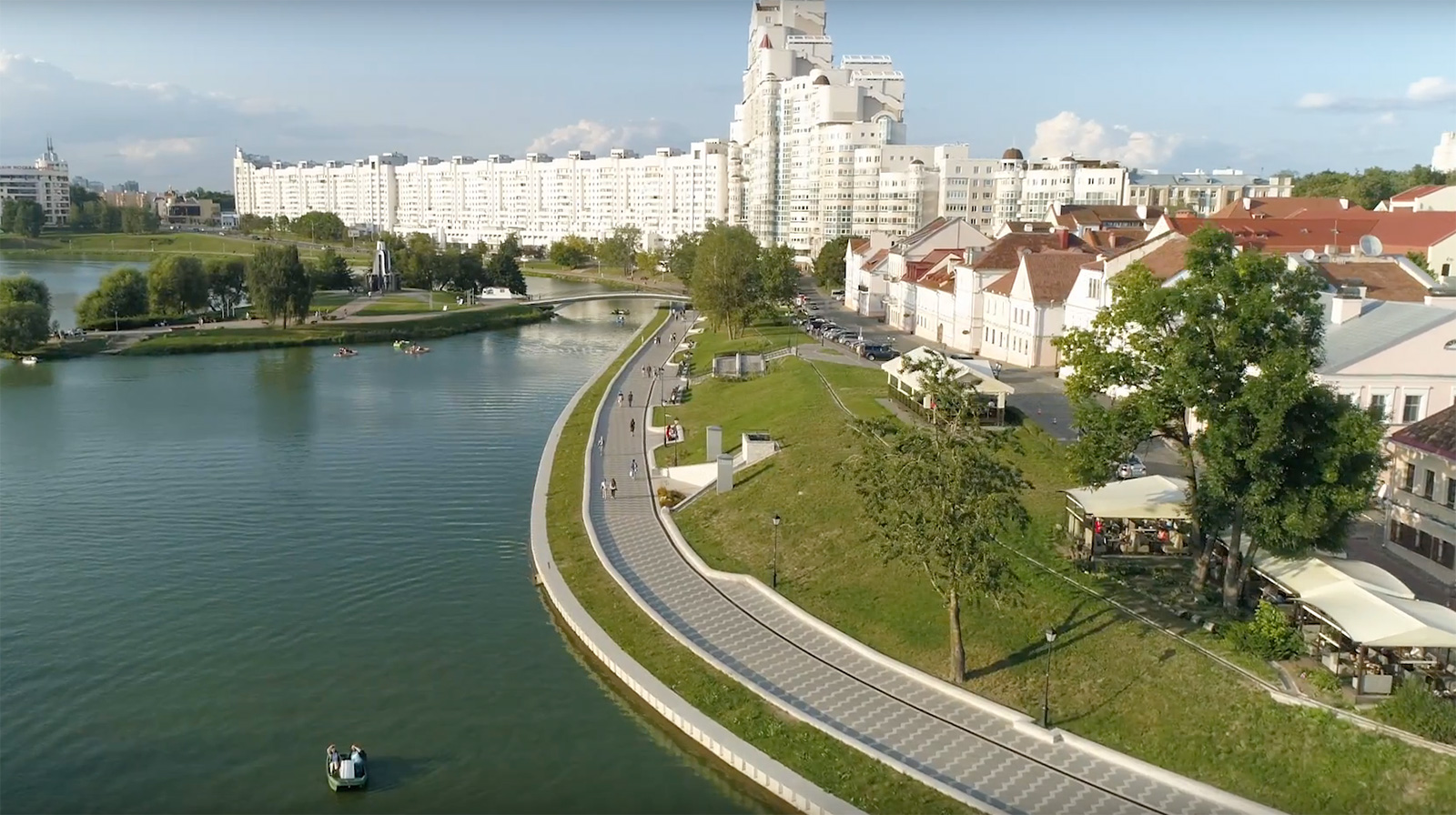 Minsk enjoys a reputation of being a very clean and safe city unlike the neighboring Moscow and Kyiv capital cities. However, there are some drunkards and homeless people in Minsk who just wander in the streets and might cause some trouble especially at night. Lastly, be mindful when photographing as government buildings and monuments are not to be photographed.
Travel With me 2013-09-15
+Jugoslav Spasevski
Share
Previous Lobamba, Swaziland
Next Mogadishu, Somalia