Share
The city of Lobamba is the legislative and royal capital of the country of Swaziland. While Lobamba might not be one of the world’s renowned travel destinations, two traditional ceremonies nevertheless make the city very famous. One of them is the Reed Dance which honors Queen Mother and celebrated between August and September. The other ceremony is celebrated in December to honor the kind and is known as the Incwala. The two ceremonies include singing, celebrations, and dancing with the Queen Mother, king, and locals wearing traditional attire. Even though there is no state of the art attractions in Lobamba, this is one of the reasons why spending your summer holidays in Swaziland might not be a bad idea after all. 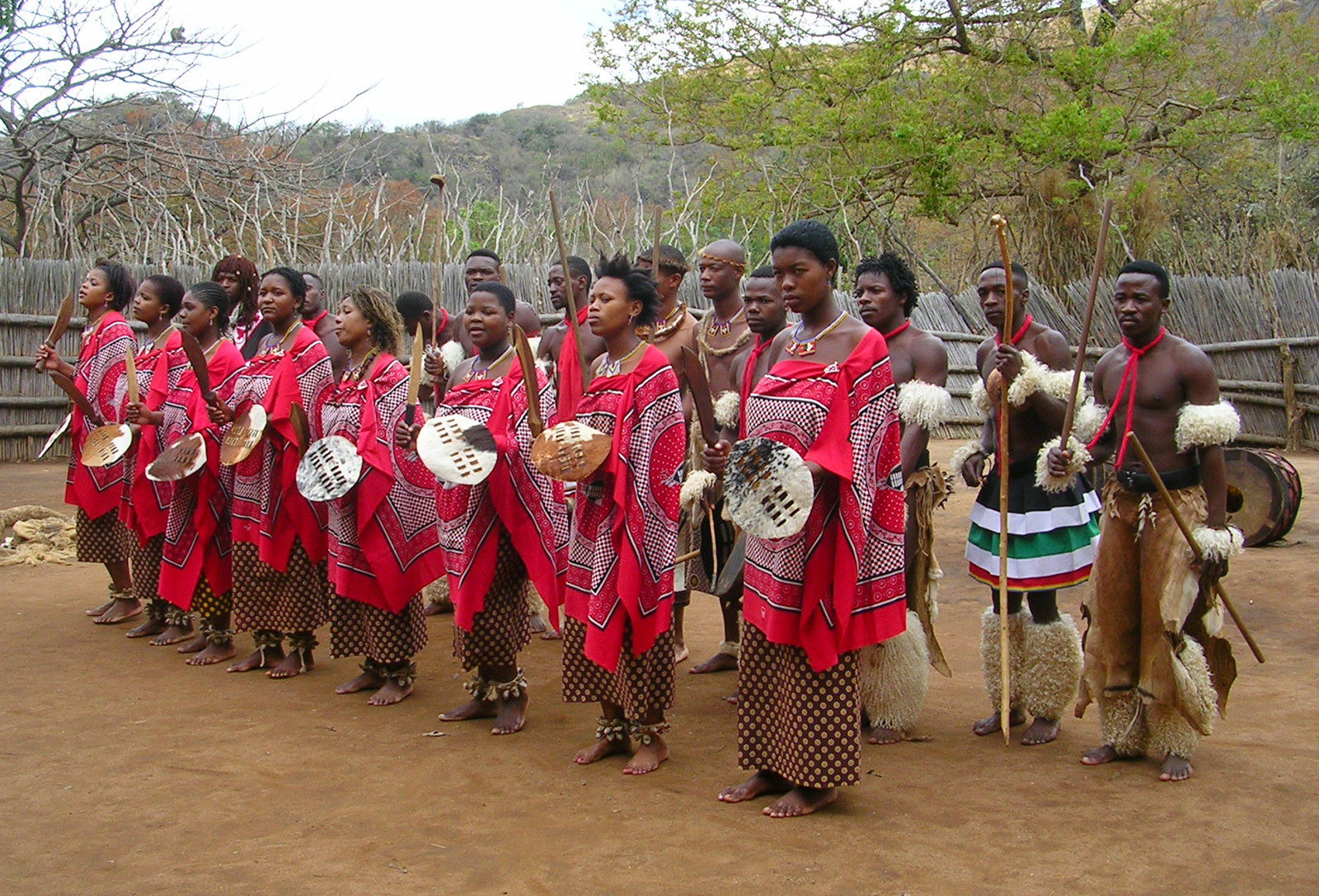 The town of Lobamba is home to Swazi National Museum, Royal Kraal, Parliament of Swaziland, Embo State Palace, and a few museums showcasing the traditional culture of Swazi people. The Matsapha Airport is located nearby as well as Mlilwane Wildlife Sanctuary that continues to attract lots of tourists. Just like other cities in Swaziland, there are ceremonies and festivals celebrated in Lobamba throughout the year. For instance, April 19 is the celebration of King’s Birthday which is a national holiday in the country. The king uses most of these ceremonies and festivals to pick a new wife from the virgin maidens performing. For visitors with some time to spare, doing some volunteer work in Lobamba is always highly appreciated especially at the not for profit Matjana primary school. Most international tourists visit Lobamba majorly to offer donations to the school and volunteer in local activities. 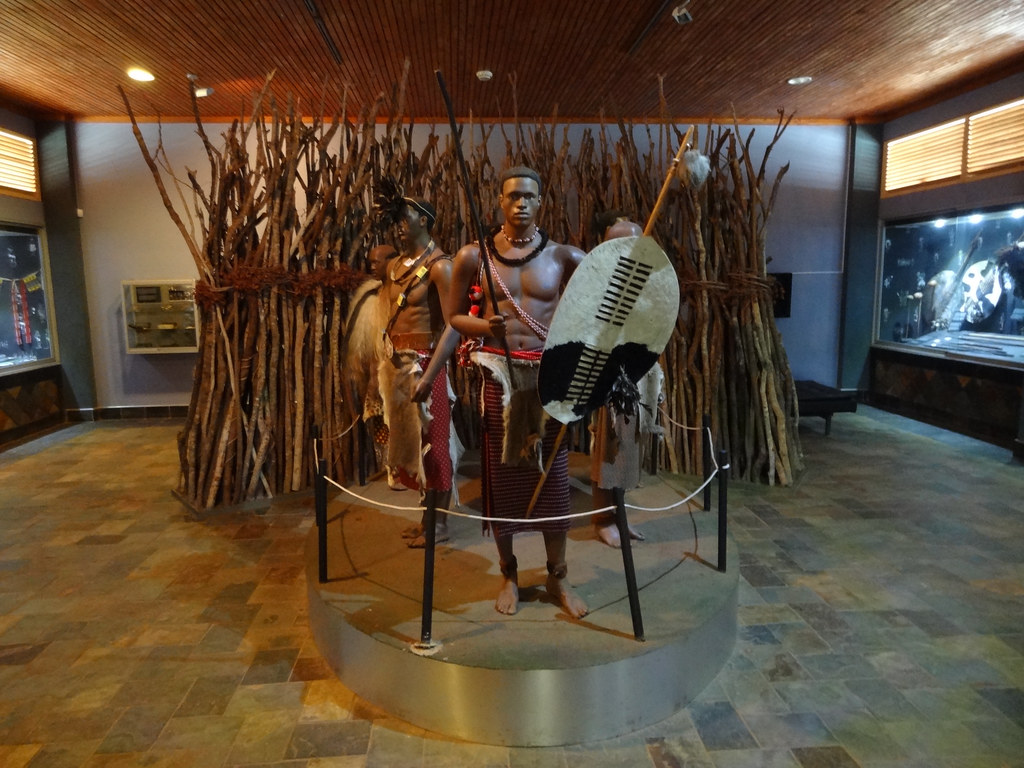 Generally, Lobamba is quite a safe city just like the rest of the country. Crime rates in the city are extremely low even at night where you would expect it to be unsafe. However, if you are going for an expedition in the river, you need to be careful about hippopotamuses as they are very dangerous, just in case you come across one. These animals are not just extremely fast but also very strong and can reap you off with their powerful, large jaws. As such, don’t venture into the waters without an assurance from a local guide that you are safe. For swimmers, rivers in Swaziland are full of the more dangerous crocodiles.

Lobamba is also a city where being struck by lightning is not big news as such but the order of the day especially during the rainy season. For this reason, you shouldn’t visit Lobamba when raining as you might be a victim of lighting as well. While most of the roads in and around Lobamba are in good condition, you should use a four-wheel drive car especially when venturing in the interior. Apart from your physical safety, being cautious about health safety is a must while in Lobamba. The prevalence rate for HIV/AIDS is the highest in the world and it is highly advised that you don’t get involved in unprotected sexual intercourse. 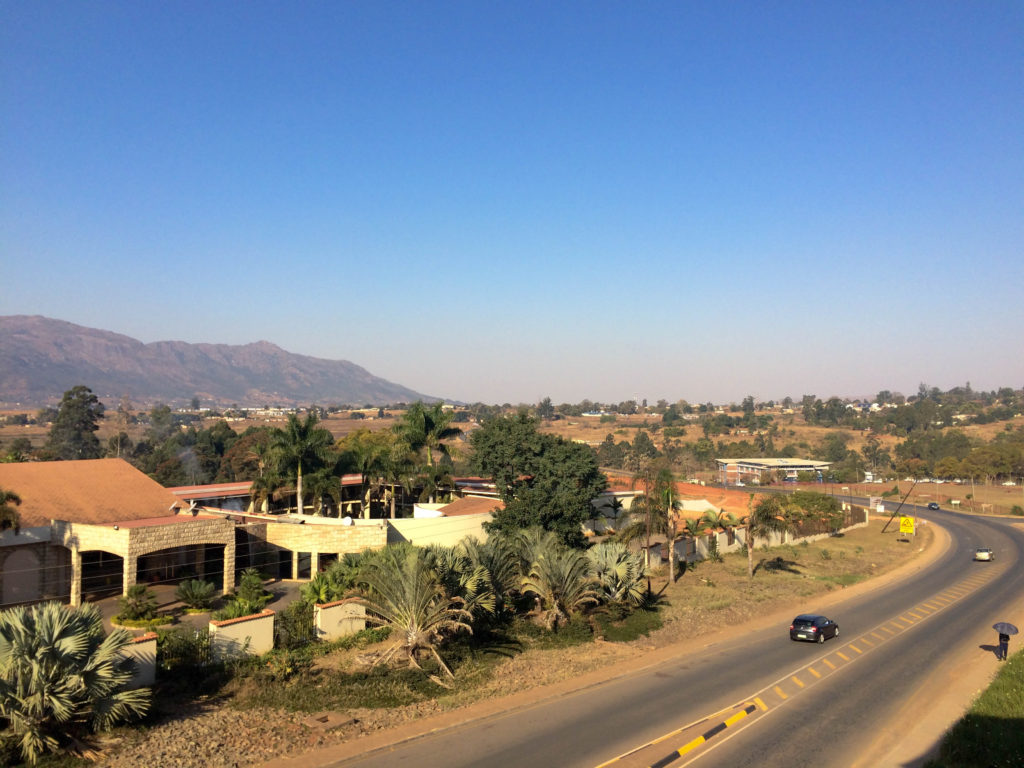