Share
With just about 1000000 people, Monrovia is the national capital of Liberia and the largest city in the country. Monrovia poses an image of a melting tropical city. The city is situated next to the sea and lined with many palm trees. The highest paint-chipped buildings featured in the city are just three stories high but the streets are quite vibrant and lovely. Unfortunately, Monrovia is a city where there is nothing much to do, see or buy. You will find some few merchants along the streets selling household wares, DVDs, and used clothes. The two supermarkets in the city are well stocked and large. The streets are lined with billboards requesting locals to pay taxes and boost the local economy. 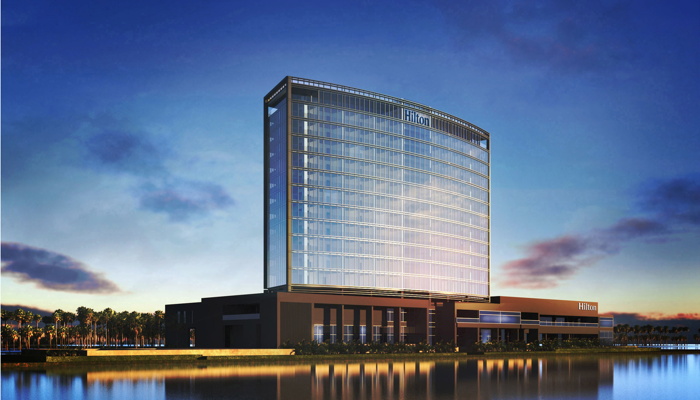 Locals in Monrovia are very friendly and the streets seem peppy and alive. Some of the landmark buildings in Monrovia are government ministry buildings life foreign affairs, health, education, finance, and others like Ducor Hotel, Pan African Plaza, and the Executive Mansion. Most travelers to Monrovia use Brussels airlines that fly from Brussels in Belgium and touchdown in Ghana’s capital, Accra. Daily flights to Monrovia are not available and you must schedule your travel well. Getting around the city is easy considering that it is less congested and traffic is relatively light. Taxis are many and cheap but rumors of pickpocketing and robberies in the taxis have increased. For this reason, hiring a shared taxi is advisable as it is much safer. 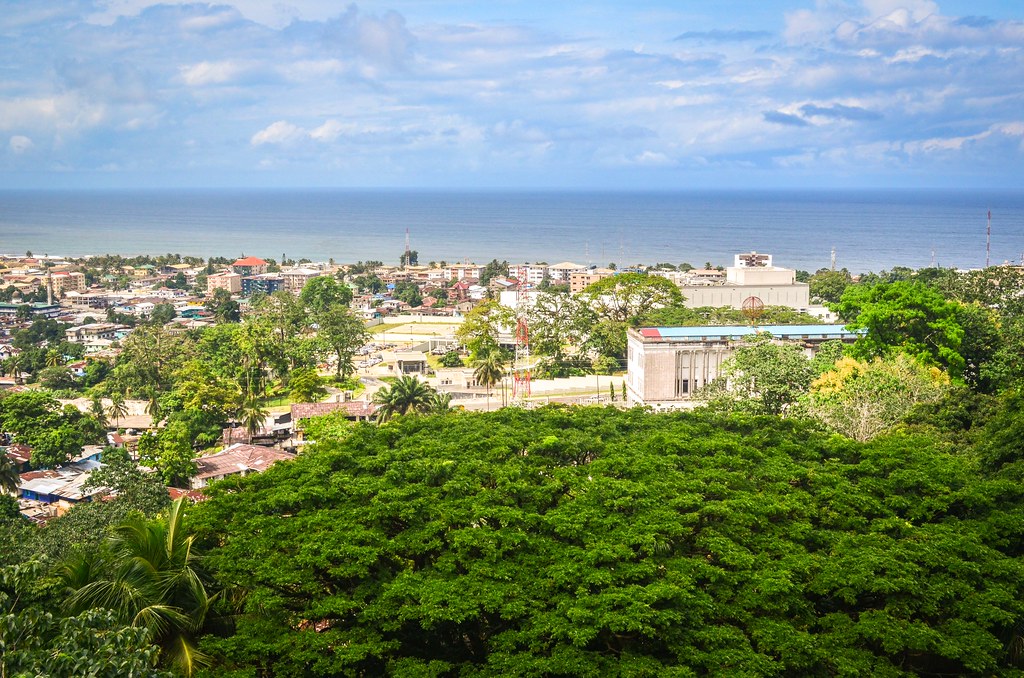 Tourist attractions in Monrovia are limited and the government doesn’t seem to recognize tourism as an important economic activity as such. Nevertheless, the Waterside Market is worth a visit as well as the National Museum of Liberia in Monrovia and the attractive Dukor Hotel. Paynesville also receives a large number of tourists due to the human face-shaped rock formation known as the Blo Degbo. The Monkey Island is less than an hour drive from Monrovia close to Robertsfield International Airport. The island is a combination of six small islands and home to various chimpanzee groups. International researchers have been carrying out experiments on these monkeys and visitors can accompany the caretakers to the island and get to learn more about the chimpanzees and progress of the research. 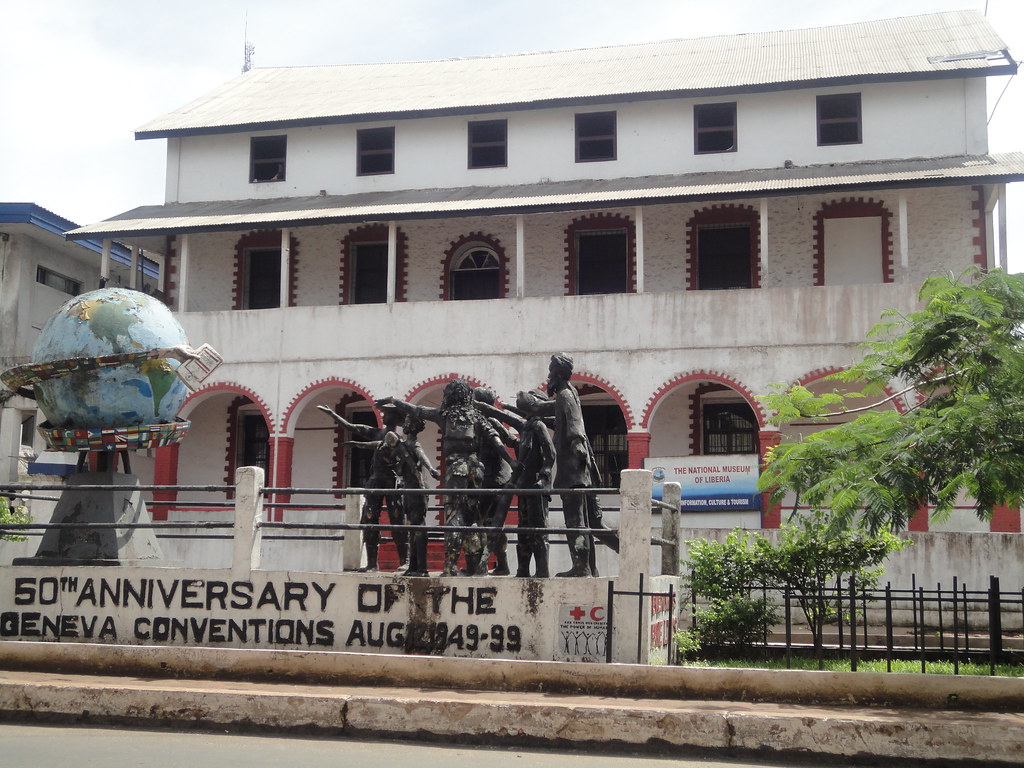 Shopping is a less attractive activity in Monrovia but visitors can still buy Afropolitan, tailor-made and ready-made clothing, jewelry, and home decoration items. The waterside market is well known for its fine clothing and children’s supplies. There are pretty many options for dining in Monrovia. However, most of the things rather than Liberian and Lebanese are quite expensive even though there are a few places that offer reasonable prices. The Beach Bar and Grill, B First, Casablanca, Dona Maria, and Diana’s are just some of the eating points you can visit. Most travelers to Monrovia nowadays opt for self-catering as fruits, herbs, salad and vegetables are readily available. Most of the supermarkets also stock imported Western European items and food products that visitors can buy.