Share
The pleasant city of Montevideo serves as the capital city of the southern American country of Uruguay. The city traces its history back in 1724 and largely remained as an old town before being modernized in the 19th century. This shows the old fort demolished and replaced with Plaza Independencia. Today, Montevideo has grown into a large city and is surrounded by several suburbs. Most visitors come into the city through Carrasco International Airport. The public transportation system in Montevideo is very efficient and buses are the best way to get around the city. Tourism in Montevideo is not largely developed as such but you can expect to take home memorable experiences out of your visit. 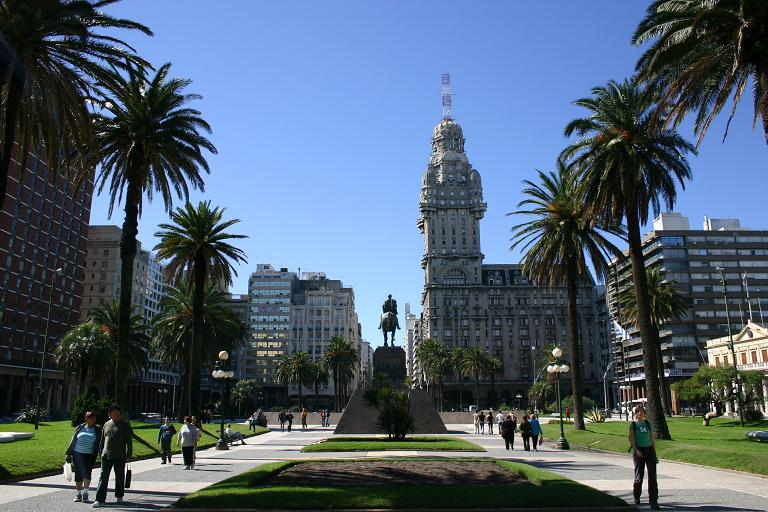 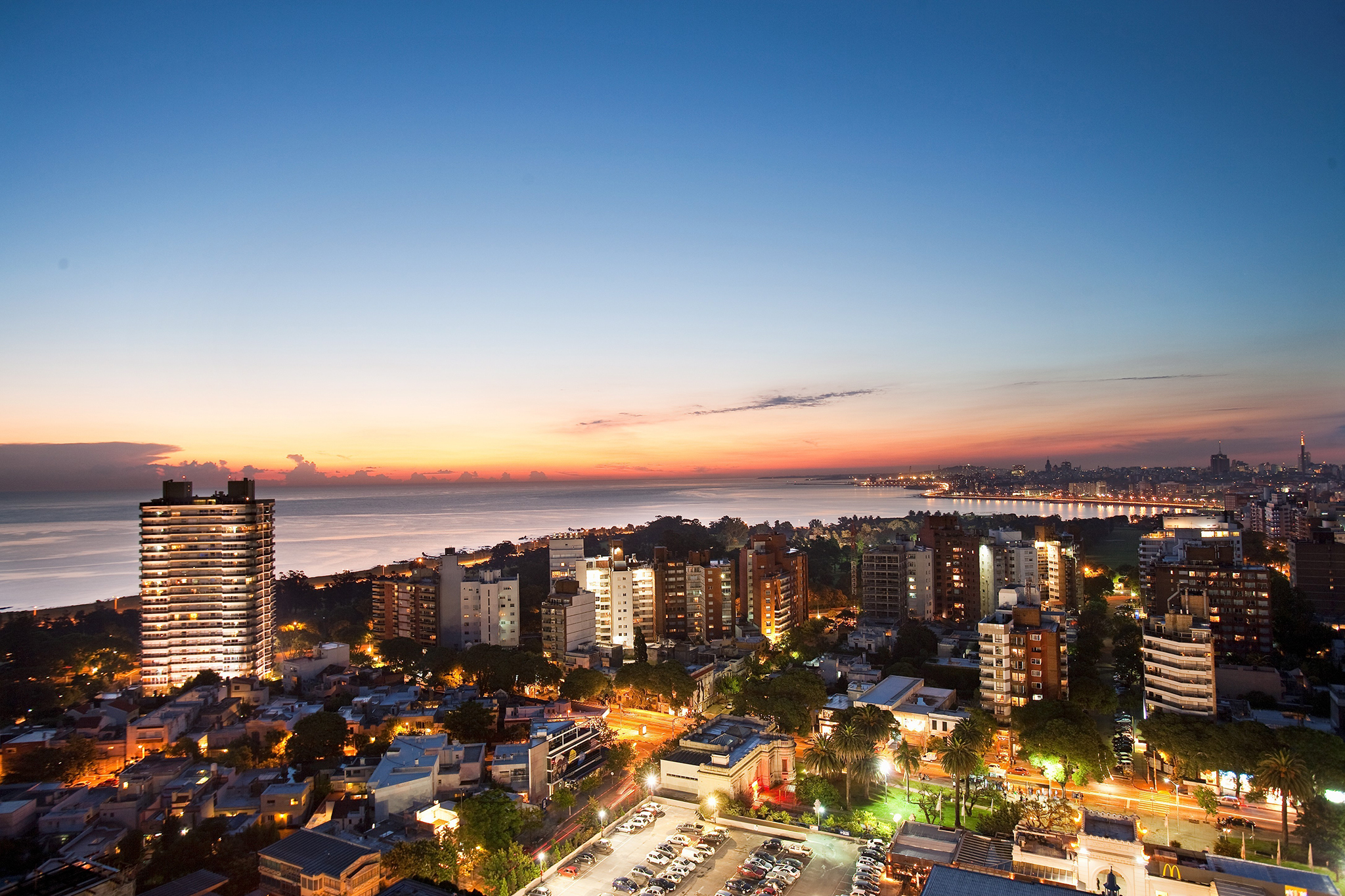 Most of the skyline in Montevideo is dominated by Palacio Salvo and you can get excellent views of the city by taking an elevator up to the top free of cost. The Mausoleo de Artigas is one of the largest monuments in the city that was built to pay tribute to one of the Independence heroes in Uruguay known as Jose Gervasio Artigas. A mausoleum is built under the monument where his ashes are kept in an urn. 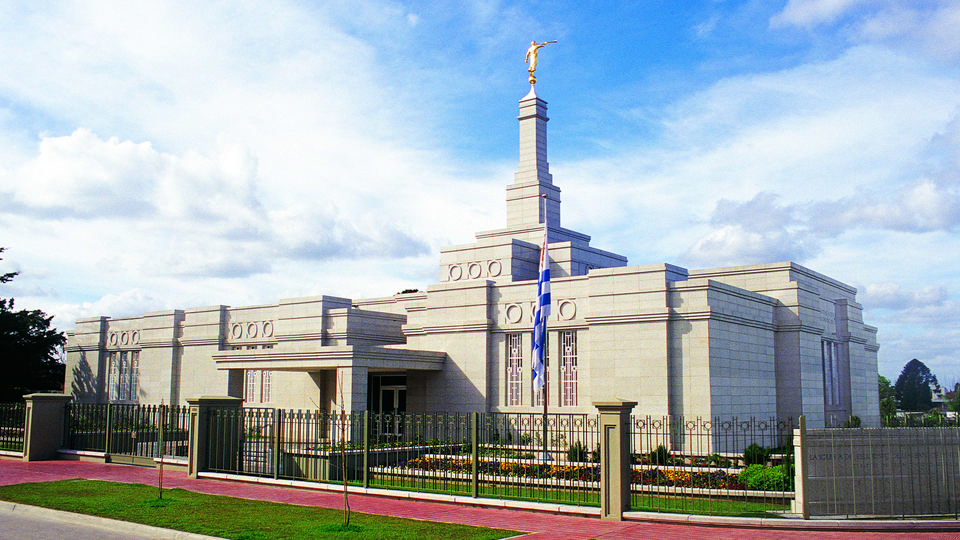 The National History Museum in Montevideo preserves important historical aspects of the country. Sexual diversity monument was built in 2005 that honors the diversity of sexual orientations and identities in Montevideo. Additionally, the city is of great interest to gay people and there are several places dedicated to them. In September, last Saturday, all the historical places and museums in Montevideo are free to the public. The MAPI is a cultural museum where Uruguayan technology and indigenous art is displayed. Museo Torres Garcia is a prominent artist whose work is largely displayed in the museums. 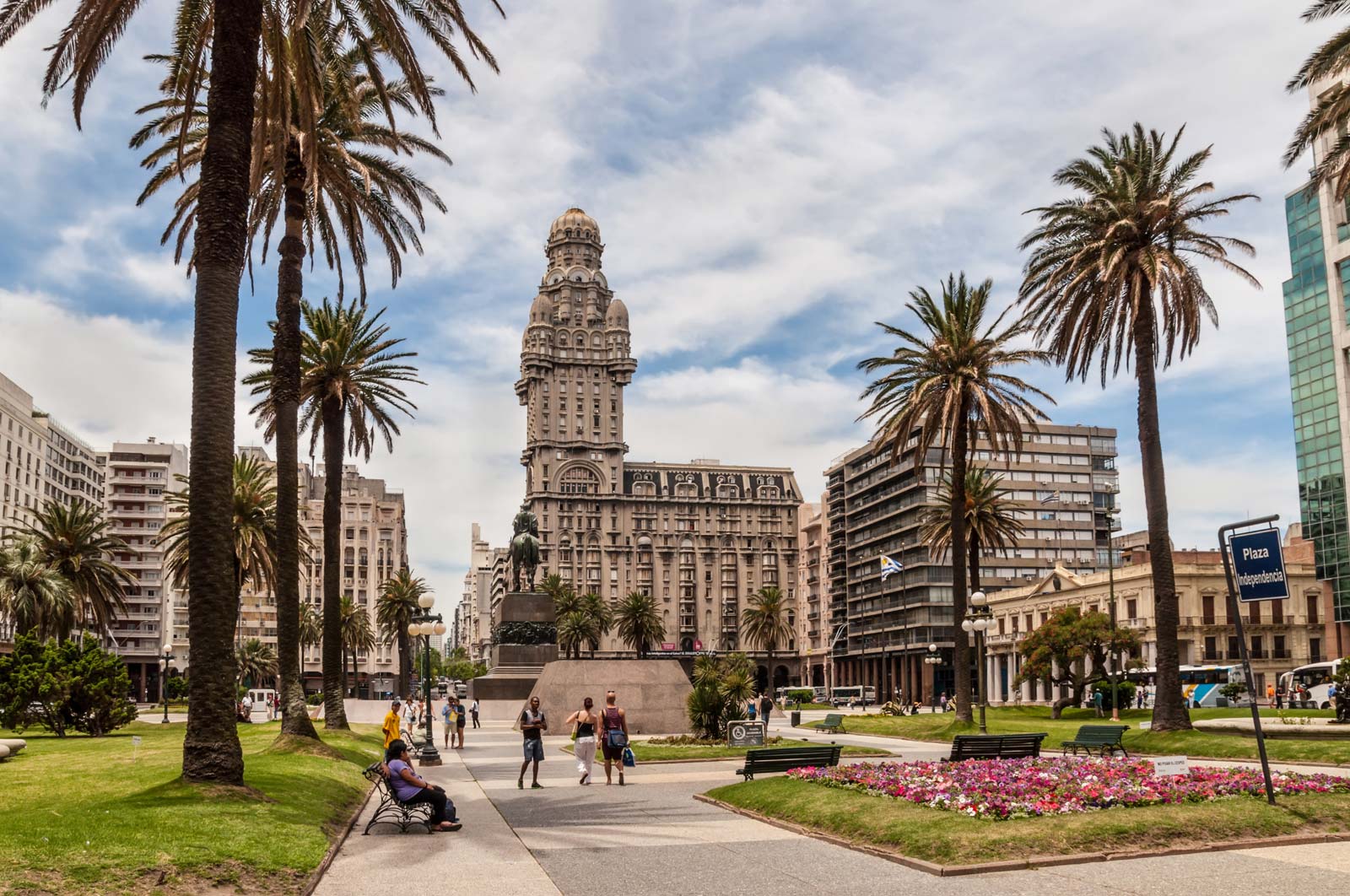 The Palacio Legislativo is the national parliament of Uruguay and an iconic symbol for the long-lasting democracy in the country. The Montevideo Museum of Natural History appears more or less like a mosque. Other attractions include Museo del Carnaval, Fortaleza General Artigas, Museum of Decorative Arts, Mercado del Puerto, Cathedral, Teatro Solis, Old Sepharadi Synagogue, Tiles Museum that exhibits more than 3000 tiles, National Museum of Anthropology and National History and a central cemetery in the city. 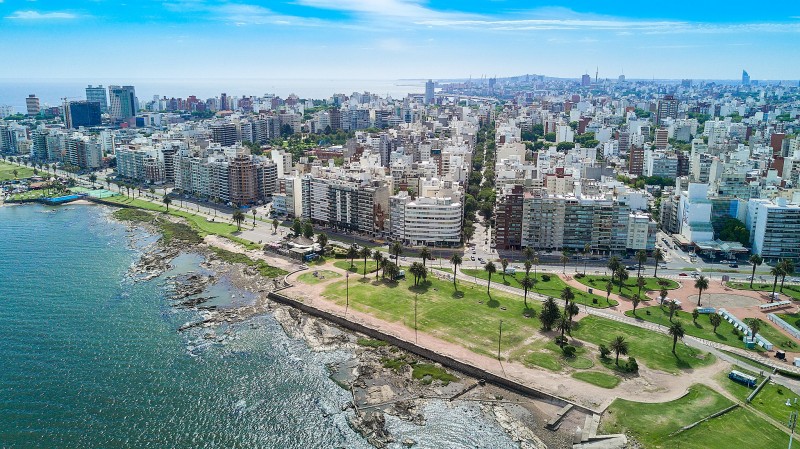 Parque Rodo is the main park in Montevideo that features many amusement facilities. The Rambla is a waterside roadway where you will encounter tourists and locals fishing, biking, and drinking. Colonia is a little pleasant World Heritage town and a good place to get away from the noisy and hectic city life in Montevideo. 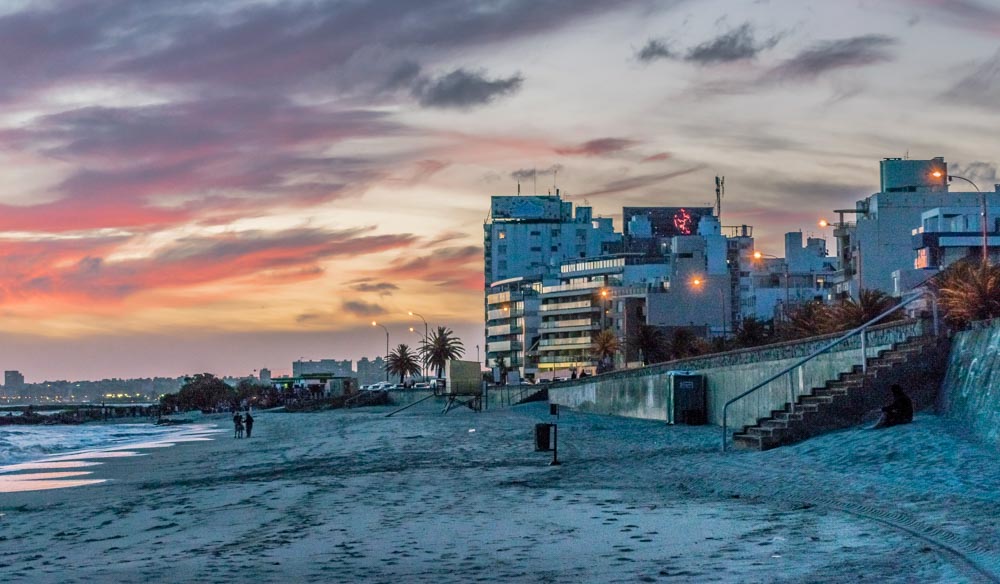