Share
Nairobi, the place of cool waters is the largest city in Kenya which is also the country’s capital. With a population of more than three million people and located on Nairobi River, Nairobi is one of the fastest-growing and largest cities not just in Kenya but in the larger Africa continent. Nairobi was born in 1899 when it was just a railway camp and has developed to become a massive city today. The popularity of Nairobi and increased growth was experienced after the British East Africa Protectorate Company moved its administrative capital from Mombasa to Nairobi in 1905. In 1900, Nairobi city was burnt down completely thanks to the increasing spread of the plague but was soon after rebuilt. 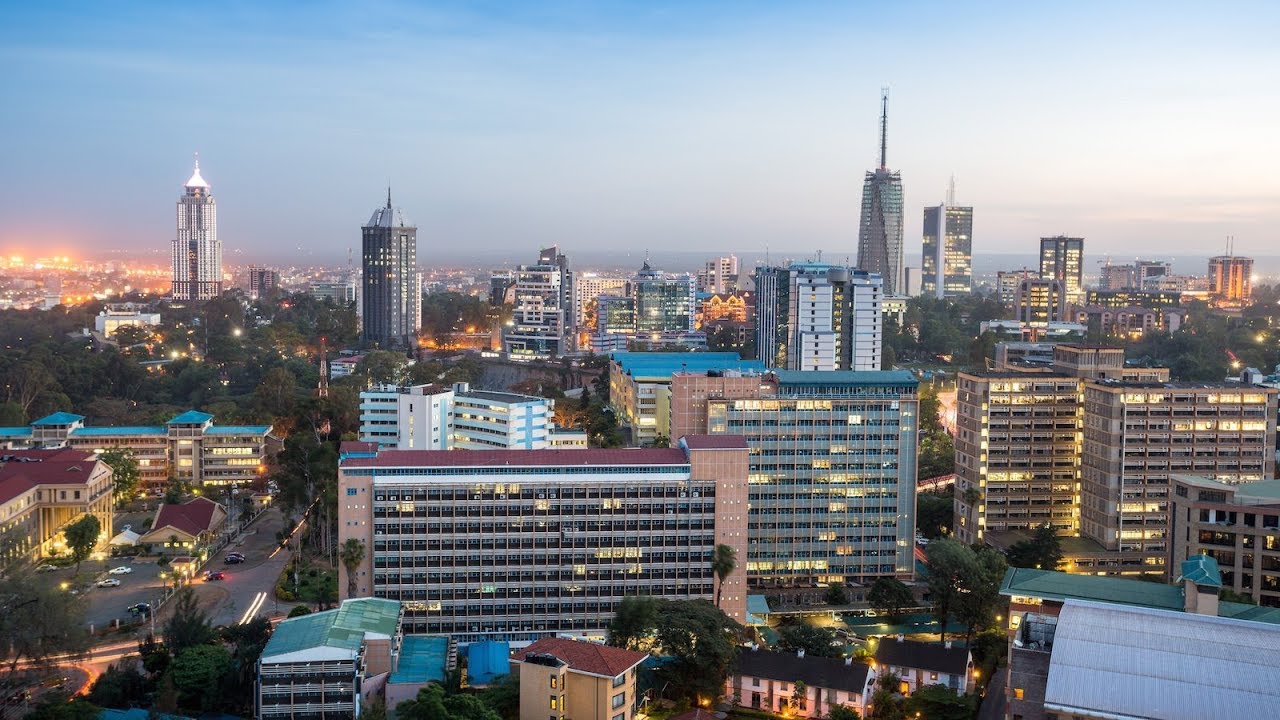 The growth of Nairobi to a huge metropolitan city is attributed to a range of several strategic factors. Being the administrative base of colonial and pre-colonial Kenya, Nairobi experienced a massive growth rate than any other urban center in the country. This was also fuelled by the establishment of tourism businesses especially big game hunting which led to the establishment of big hotels. Due to its big size, getting around Nairobi can be a hectic experience just like any other city of a similar size. Nairobi is well known as Africa’s safari capital but this hasn’t hampered modernization of the city in anyway. Unlike most cities, Nairobi boasts of having a large forest, cliffs, and plains surrounding that forms Nairobi National Park. During daytime and night, there is so much to do in the city. 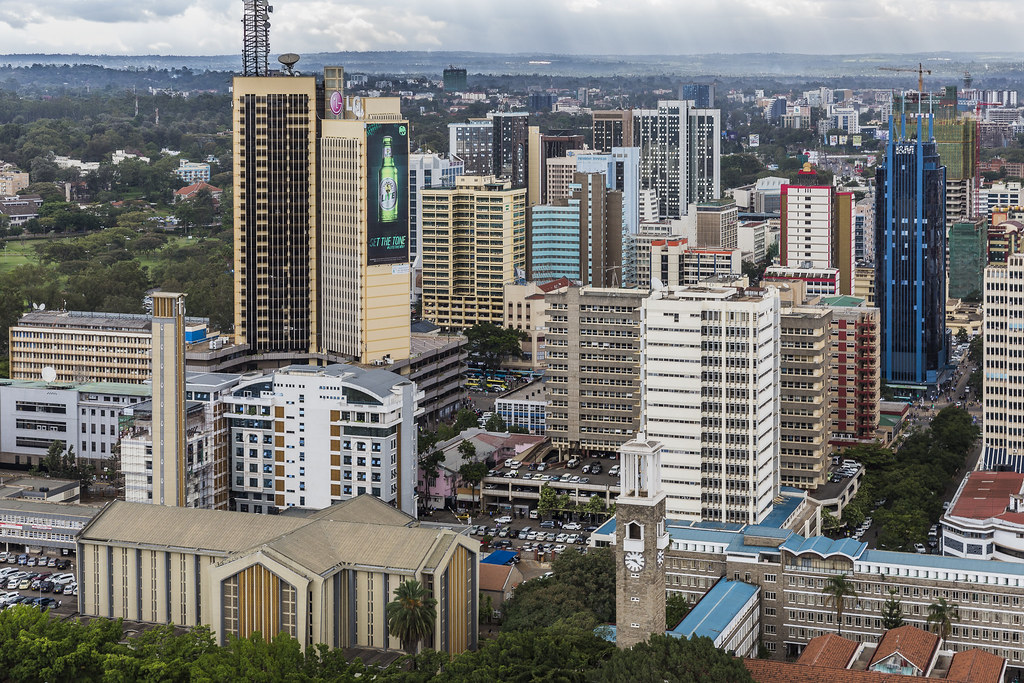 Tourists in Nairobi are given a range of options to choose from including numerous safaris comprising of wildlife, adventure, sport, cultural, specialist and scenic safaris, ecotourism visits, culture, entertainment, restaurants, and entertainment. Nairobi is also a city where tourists are treated with a wide range of sports such as golf, athletics, rugby, horse- racing, polo, football, and cricket. Nairobi National Park is home to big herds of wildebeest, zebra, giraffe, buffalo, cheetah, lion, hippo, and more than 400 species of birds. The Sheldrick Elephant Orphanage is just next to Nairobi National Park and it is an orphanage for rhinos and elephant calves which are victims of poaching. 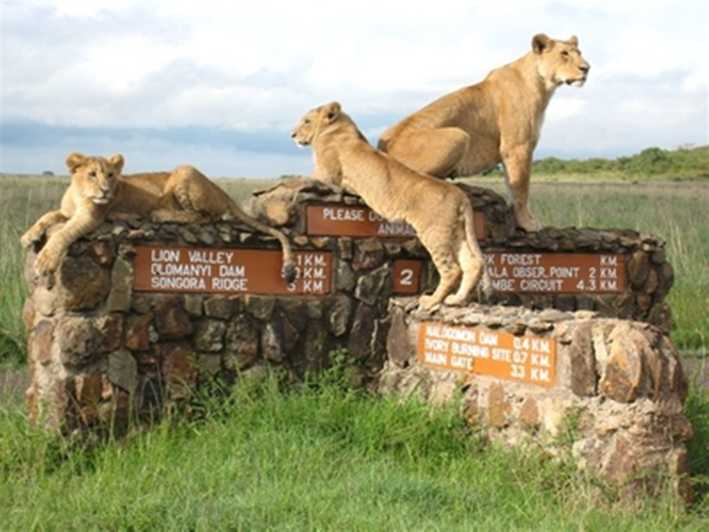 Other popular attractions in and around Nairobi city include the giraffe center, mamba village, Lake Naivasha, Ol Donyo Sabuk National Park, 14 Falls, Kenyatta International Conference Center, US Embassy Memorial Site, Tana River and its 14 falls, Nairobi National Museum and Nairobi Railway Museum. Nairobi Gallery is a museum in the city that houses special exhibits and great artworks. The Karen Blixen Museum is also a museum-worthy worth visiting as well as the Bomas of Kenya where the country’s culture is portrayed in the form of the traditional Kenyan homes, dances, artifacts, song and music. The Uhuru Gardens sit just next to the city center was built in memory o the country’s struggle for independence. Westlands is a hip and bustling district of Nairobi that is the city’s nightlife center. There are so many attractions in Nairobi that explains why the city is one of the most visited in Africa. 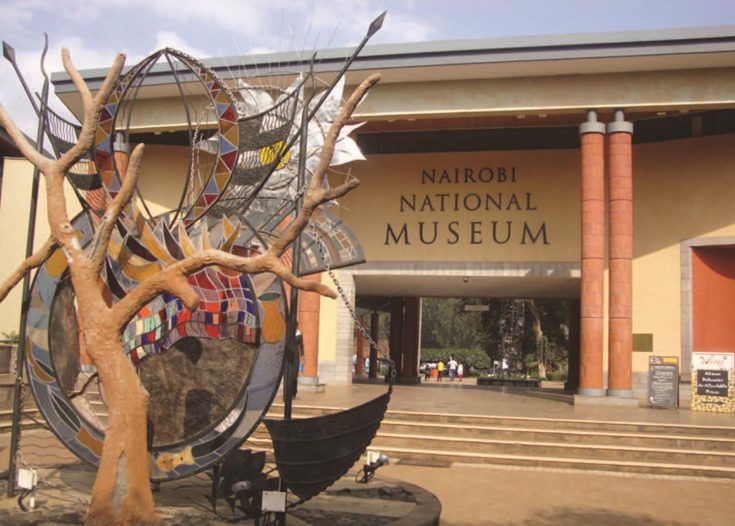