Share
Nassau is Bahamas’ capital city and the largest city in this British Commonwealth. The city enjoys a subtropical kind of climate which is identical to the kind of climate in South Florida. Throughout the entire year, Nassau experiences a humid, warm weather with some very cool nights. The city rarely snows. Nassau traces its historical beginnings around 1650 as Charles Town by British. Later, it was renamed to Fort Nassau. 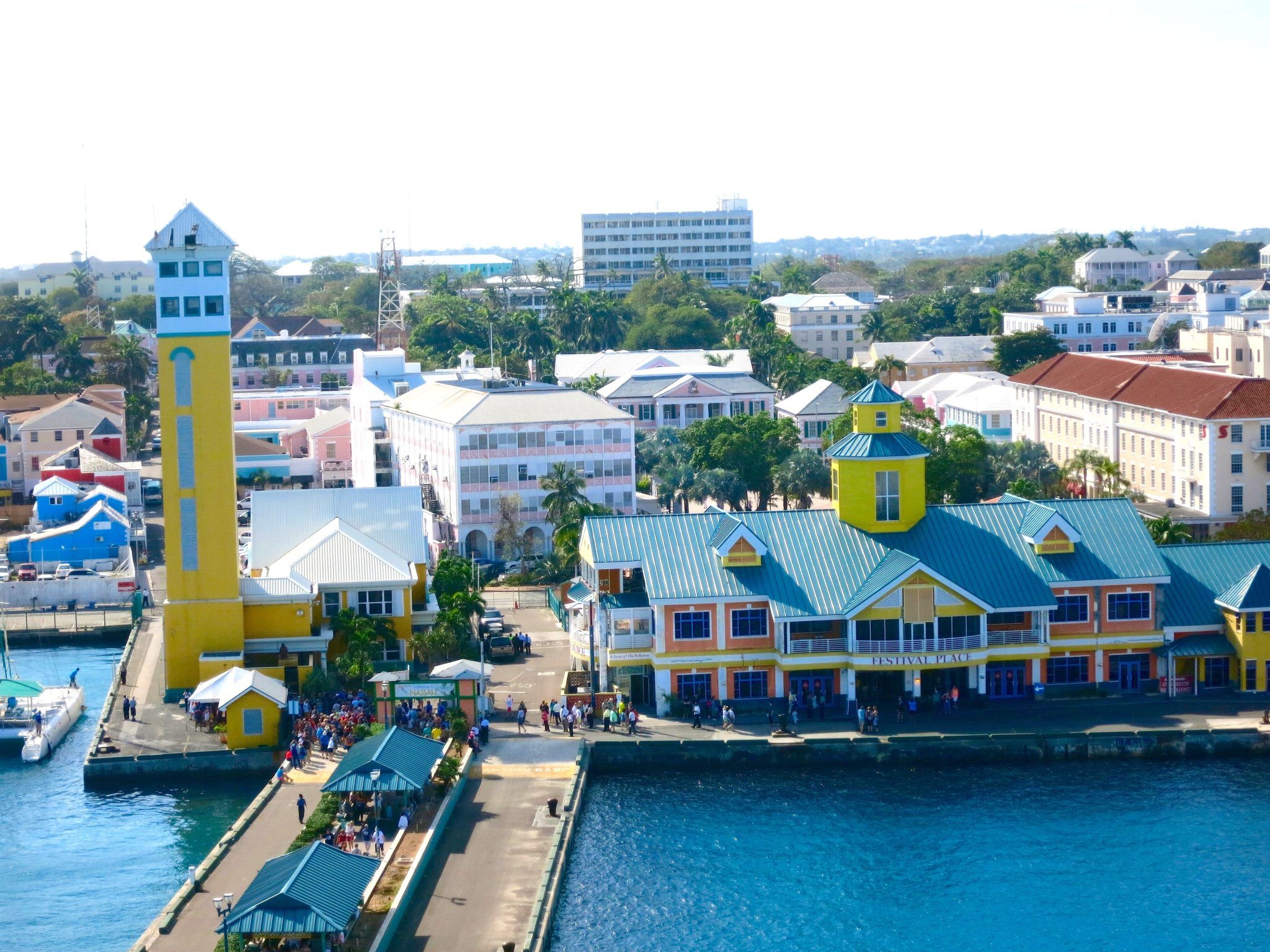 Since Bahamas enjoyed a strategic positioning near the trading routes and comprised of multiple islands, soon Nassau became a famous den for pirates. These pirates proved to be real challenges to British administration in the area even though the British were able to maintain their grip in the region.
Today, Nassau has a population of slightly more than 300, 000 people. Nearly 80 percent of Bahamas’ population lives in Nassau even though the city is still laid back. The city is characterized by giant cruising ships that dock here daily and some pink government buildings. Bay Street is the city’s main shopping street and is filled with numerous souvenir shops and jewelry boutiques. 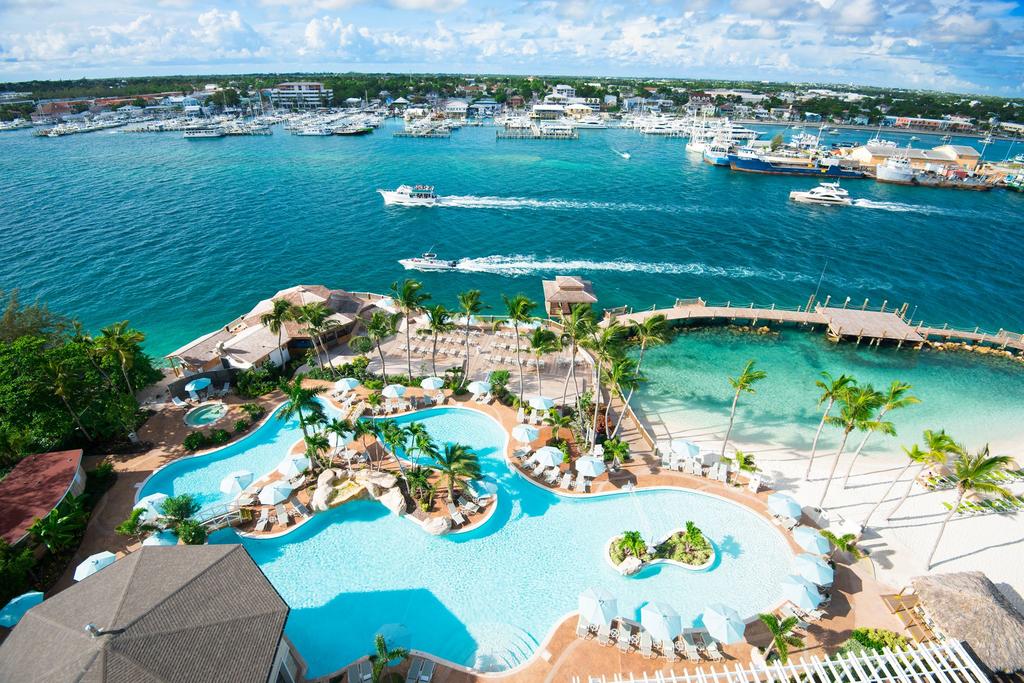 Visitors to Nassau are served by Lynden Pindling International Airport which gets frequent flight connections from US airlines. The city’s old town is an interesting place to be as you enjoy the bright Caribbean buildings and some abandoned structures. The Parliament Building has a huge statue of Queen Victoria at its front and you can talk a walk to it. 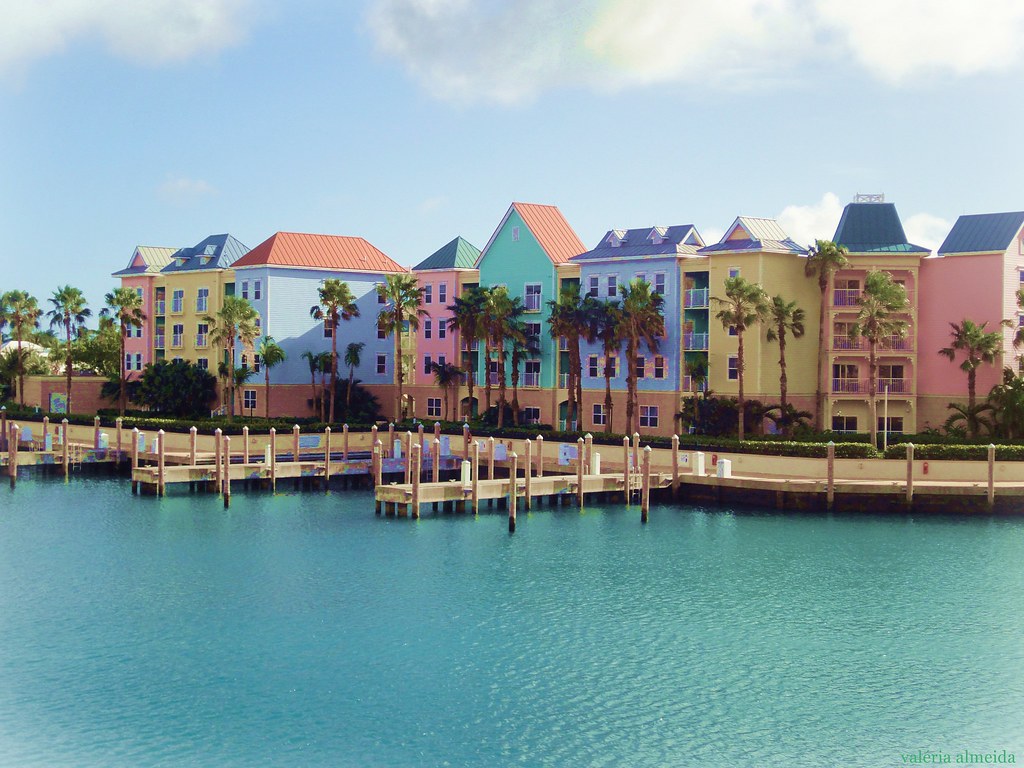 The Ardastra Zoo, Gardens, and conservation center is the only Zoo in the whole of Bahamas. You will be excited to see marching flamingo shows as you also enjoy the parakeets landing on you. The Bahamas National Art Gallery is a place where the Bahamas art and culture are showcased right from the pre-colonial period to the present era. 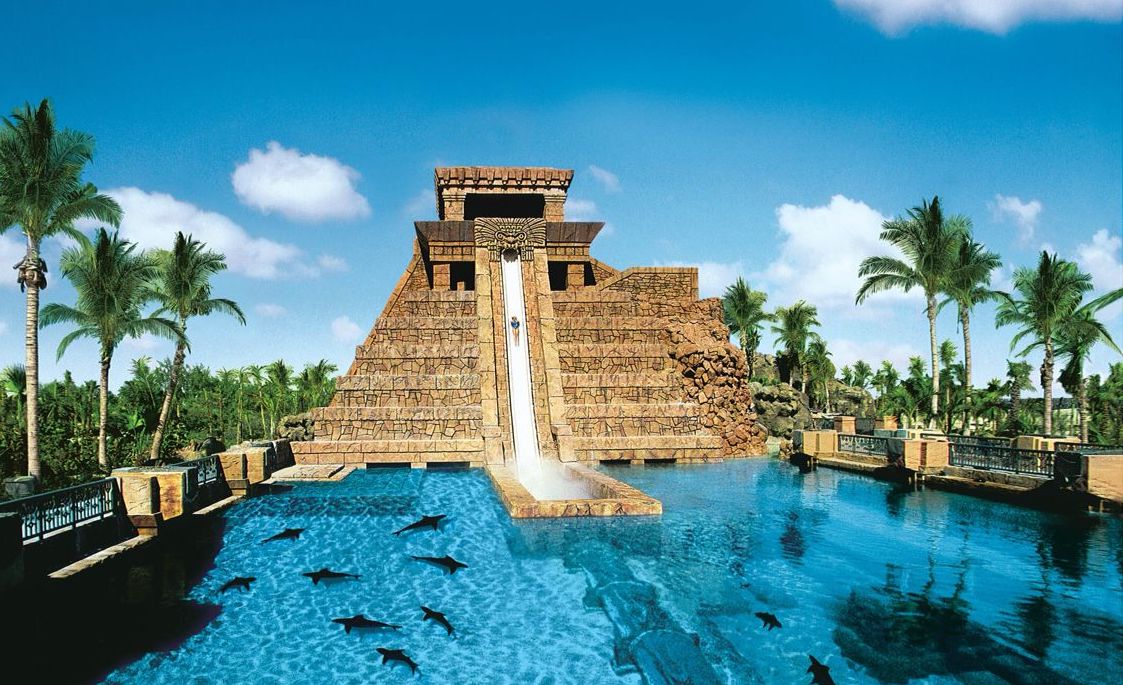 The building has since been renovated making it a more attractive sight even though the art has uneven quality. The Pirate Museum is home to recreations of the pirate town, pirate battle, and pirate ship as well as some real artifacts. Fort Fincastle is just a small fort overlooking Nassau city. Built-in 1793, you can find some cannons on display and local tour companies can organize a tour for you. 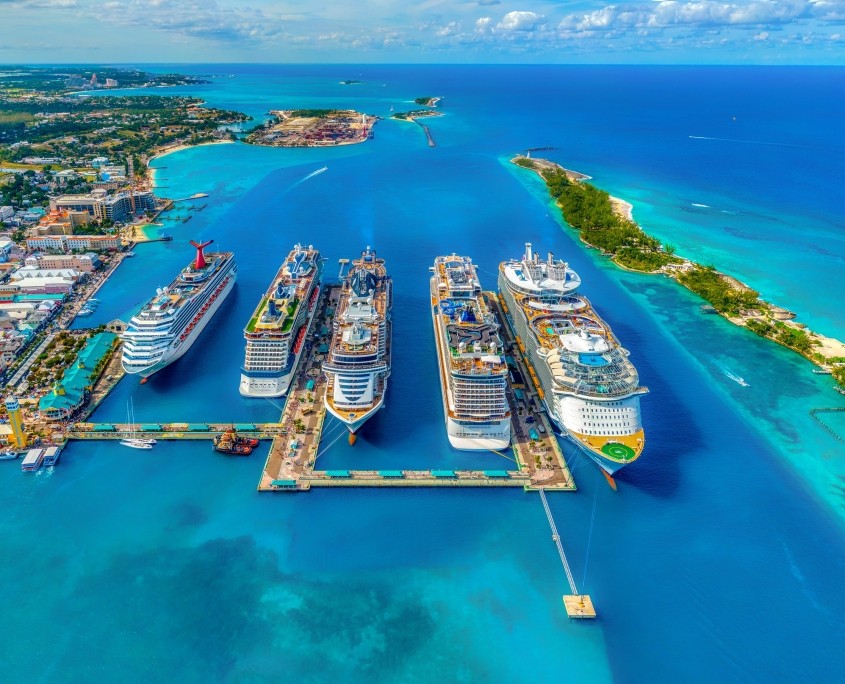 Bus tours in Nassau are quite interesting and something that you should not miss out on. During these tours, you will learn about local government, interesting points in Nassau, visit Paradise Island, old forts, and visit the stunning aquarium at the popular Atlantis hotel resort. Downtown Nassau is one of the poorest regions in the area and a place where tourists need to be very careful when visiting. Most of the nightclubs and restaurants frequented mostly by tourists have become a target for criminals.
Tourists are advised to ride only in taxis that are licensed and with yellow plates and avoid personal favor rides from the locals. Locals have also been known to solicit visitors with hair braiding services, taxi rides, Sacred Kratom, and marijuana. With the crime rate in Nassau being on an increase lately, tourists are advised to be very careful.
Travel With me 2013-09-24
+Jugoslav Spasevski
Share
Previous Nairobi, Kenya
Next Naypyidaw, Myanmar