I’ve been on the road for a while now. I’ve lived in a few different countries and travelled in many more, and one thing I have learned is that every place is different. I know that sounds obvious, but it’s easy to forget when you’re travelling.

The first time I went to Morocco, I decided to go there without doing any research before hand. It was an interesting experience, but having now been there a few times and done a decent amount of research beforehand, I found my last trip even better.

I’d highly recommend doing some research before you plan your Morocco tours. Here is a list of the things that may help you make the most out of your trip there: 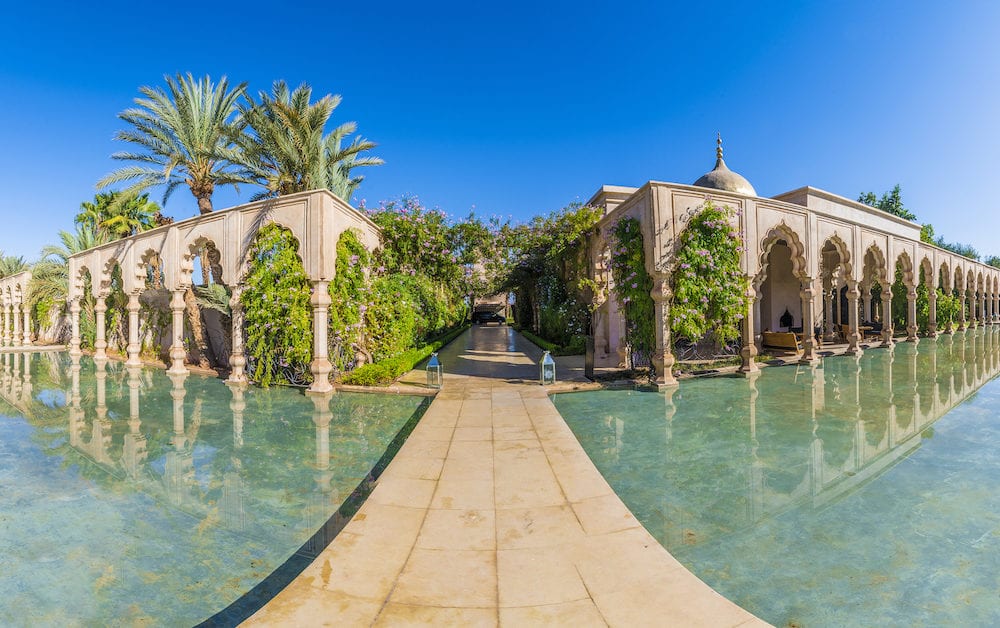 Don’t be scared to eat street food in Morocco. In fact, that’s where you’ll find the tastiest food for a fraction of the price of restaurant meals. Don’t worry if there’s no menu or if you can’t communicate with anyone because the food will speak for itself! Street vendors are everywhere so just choose one that looks popular and dive right in.

Everyone I met in Morocco was so warm and welcoming. I was often invited into people’s homes for tea, asked to join other travelers for dinner and was constantly being offered help by strangers when I looked lost (which was most of the time). There are also some great bars and cafés where you can meet other travelers or head out for some fun with the locals themselves. 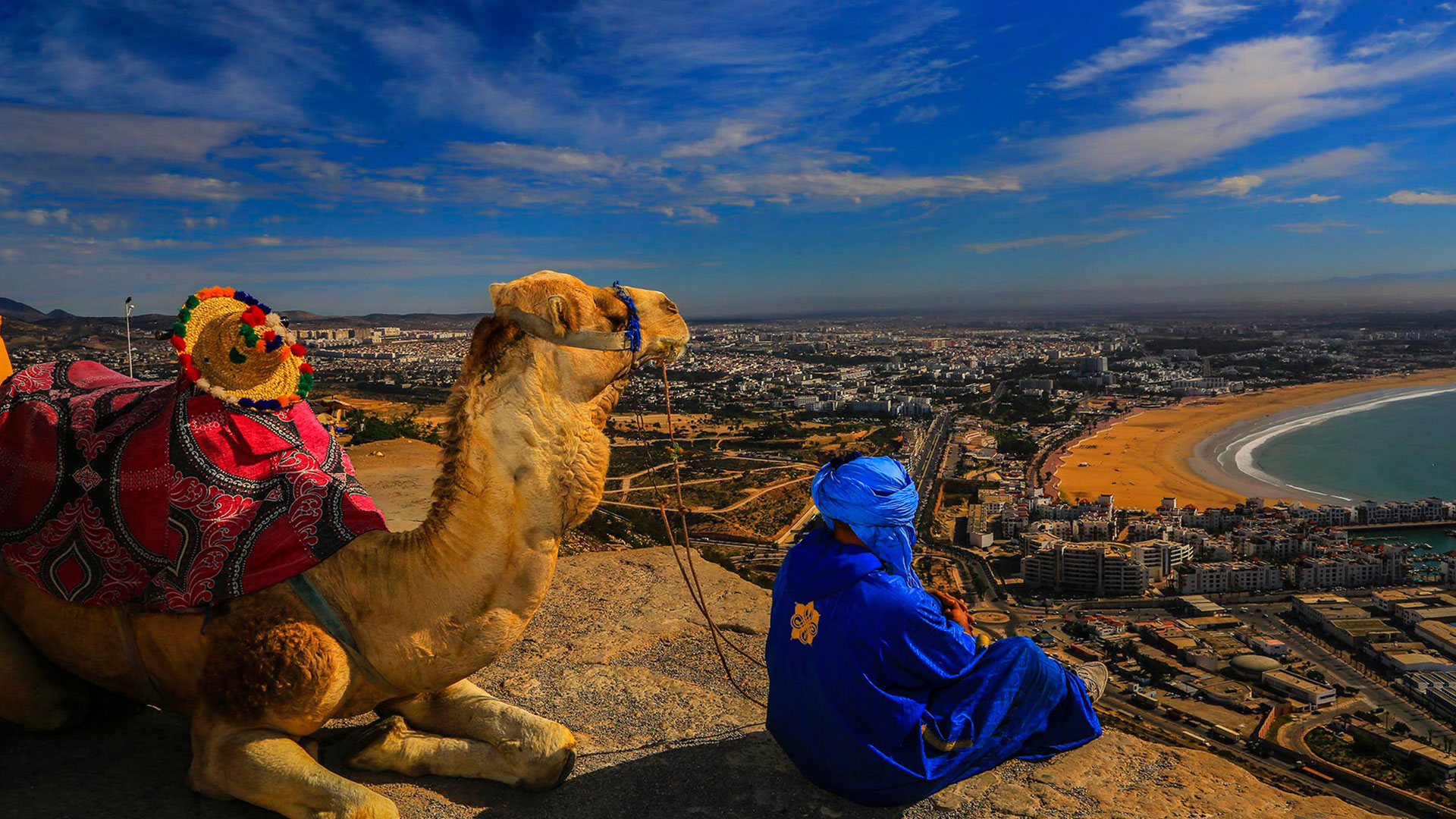 Morocco has a tipping culture that is very different from western tipping culture. If you are visiting a restaurant, you will be expected to leave the equivalent of 10% on your bill. However, if you are drinking tea at a café or getting directions from someone on the street, it is customary to tip 10 dirhams (about one dollar).

Morocco is a paradoxical country. It is poor but clean; chaotic but organized; traditional yet modern; hot but cold; conservative yet liberal.

The Medina of Marrakesh is a busy and intense place to visit, so it was nice to escape the hustle and bustle for an afternoon, and have a bit of R&R at the Hotel & Spa La Mamounia. This luxurious 5-star hotel dates back to 1923, and has hosted some notable celebrities during its history including Churchill, Hitchcock, Elizabeth Taylor, Richard Burton and Winston Churchill who lived here for six months in 1965 whilst painting. 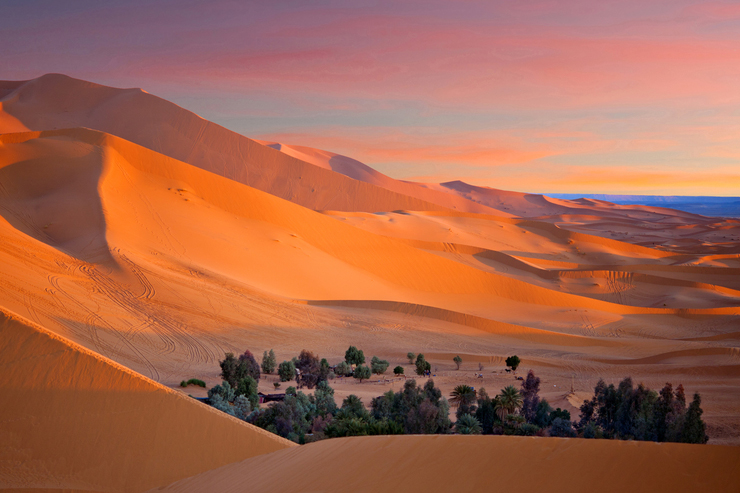 Morocco is huge! I had no idea! It takes 14 hours to drive from Tangier (the northern tip) to Agadir in the south (a distance of about 1000km).