Share
Namibia is a young nation that lies in the southern region of the African continent. It is well known for its rich, natural diamond resources that anchor its stable economy. Namibia has lots to offer in its tourism sector including its natural attractions, historic sites, and a variety of indigenous wildlife species. The history of Namibia shows the long journey that the country has passed through to be able to gain its independence in the year 1990. Bantus conquered its first inhabitants, the San people. Later on, the Bantu were governed by the Germans and was assumed part of the South Africa territory. The people of Namibia majorly talk about the Afrikaans and German languages. 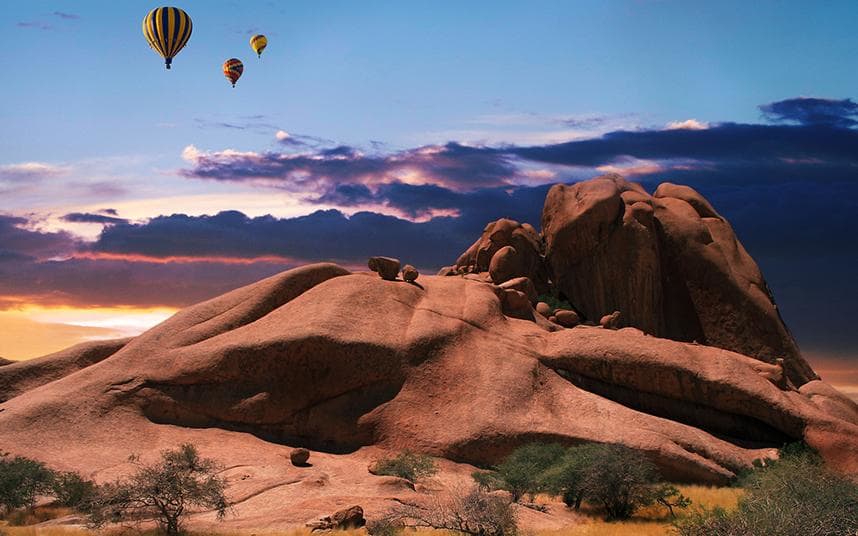 There are four ways of entering Namibia. The Hosea Kuatko International Airport located in the capital city of Windhoek caters to international flights between Windhoek and various countries across the world. The countries that are directly connected to Namibia by air flight transport are London, Frankfurt, South Africa, and the Victoria Falls. The airlines operating international flights are Air Namibia (the national carrier) and South African Airways. Neighboring states like Angola and Botswana are connected with well-paved roads.

Oshikango and Ruacana are the start points for people traveling from Angola into Namibia. Other border crossings that can be used by car are Buitepos and Mhembo in Botswana, Araimsvlei, Verloorsdrift, Noordoewer, and Oranjemund in South Africa, and Wenela in Zambia. Public transport is available in Cape Town, Johannesburg, and Victoria Falls to the major bus stations in Namibia. Travelers can also turn to train transport from Upington-South Africa to Windhoek City in Namibia. 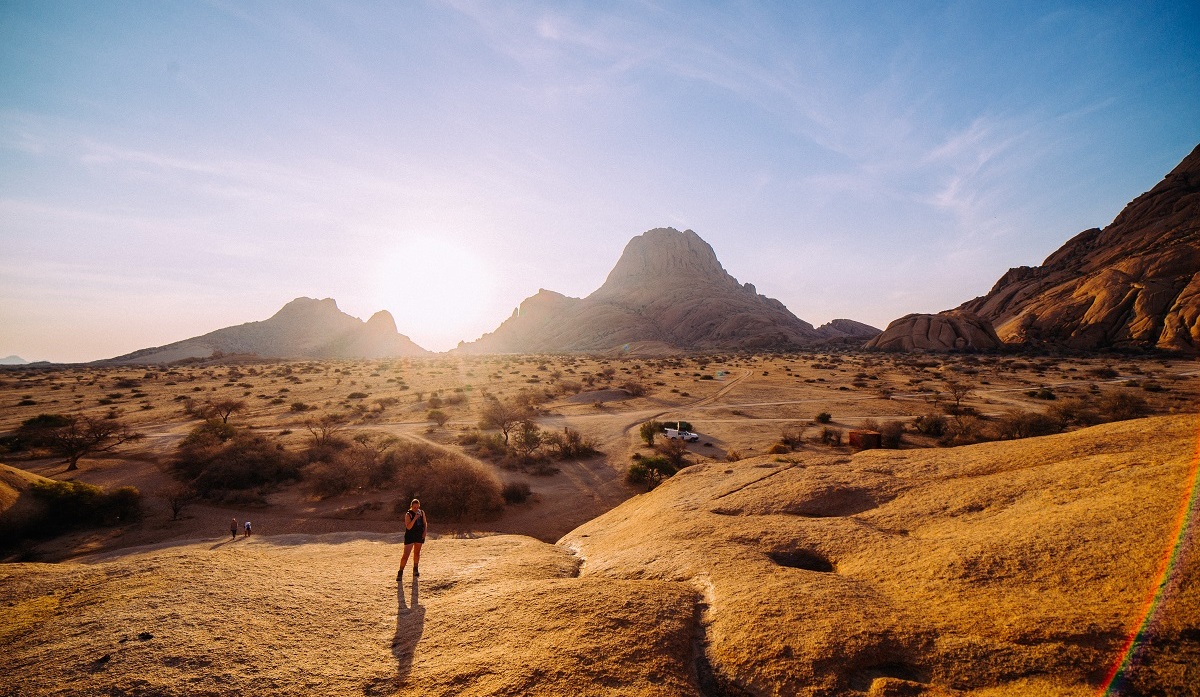 Namibia has a good selection of hotels to choose from for accommodation. Examples of hotel chains in Namibia are the Protea Hotels and the Southern Sun. The Southern Sun offers accommodation at different charges depending on the quality that you want and your budget. The other form of accommodation available for tourists visiting Namibia is the holiday rentals that are useful for those planning to stay in Namibia for a long period that would not be less than a month. 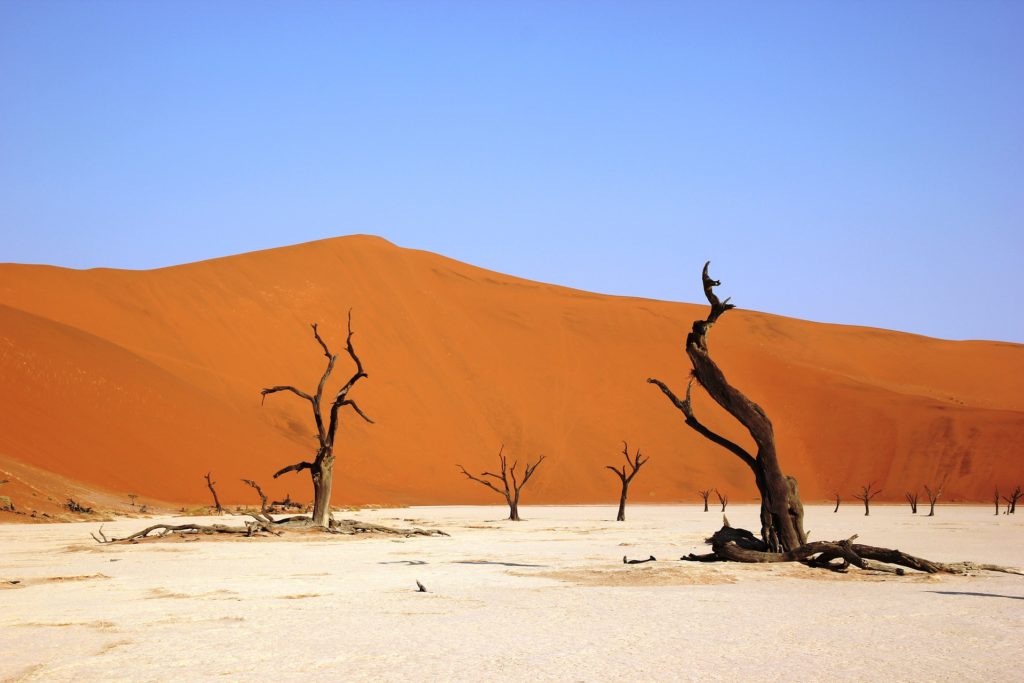 Dining in Namibia is majorly for those who can take meat as part of their meals. Thus, vegetarian dishes are rare but you can still find them in hotels and restaurants. The local foods that you will frequently find in Namibia are corn, beans, millet, rice, pasta, and peanuts. Fresh fruits are available in the market centers. Many dining centers in the cities offer both local and international cuisines. Nightclubbing is for the city people since the night clubs are only located in the large cities and are open at night. You can never miss trying out the local Namibian beer, Windhoek Lager while enjoying at the nightclubs.
Namibia tours are generally nature-based with a bright sunny taste of the coastal region next to the Atlantic Ocean. The outstanding landmarks to see in the country include the Brandberg Mountains that are the highest in the country. The interesting Kolmanskop ghost town, the Fish River Canyon that is one of the top massive canyons in the world, and the Namib Desert where tourists can get to enjoy desert excursions and find huge dunes that are the major attractions in the desert. 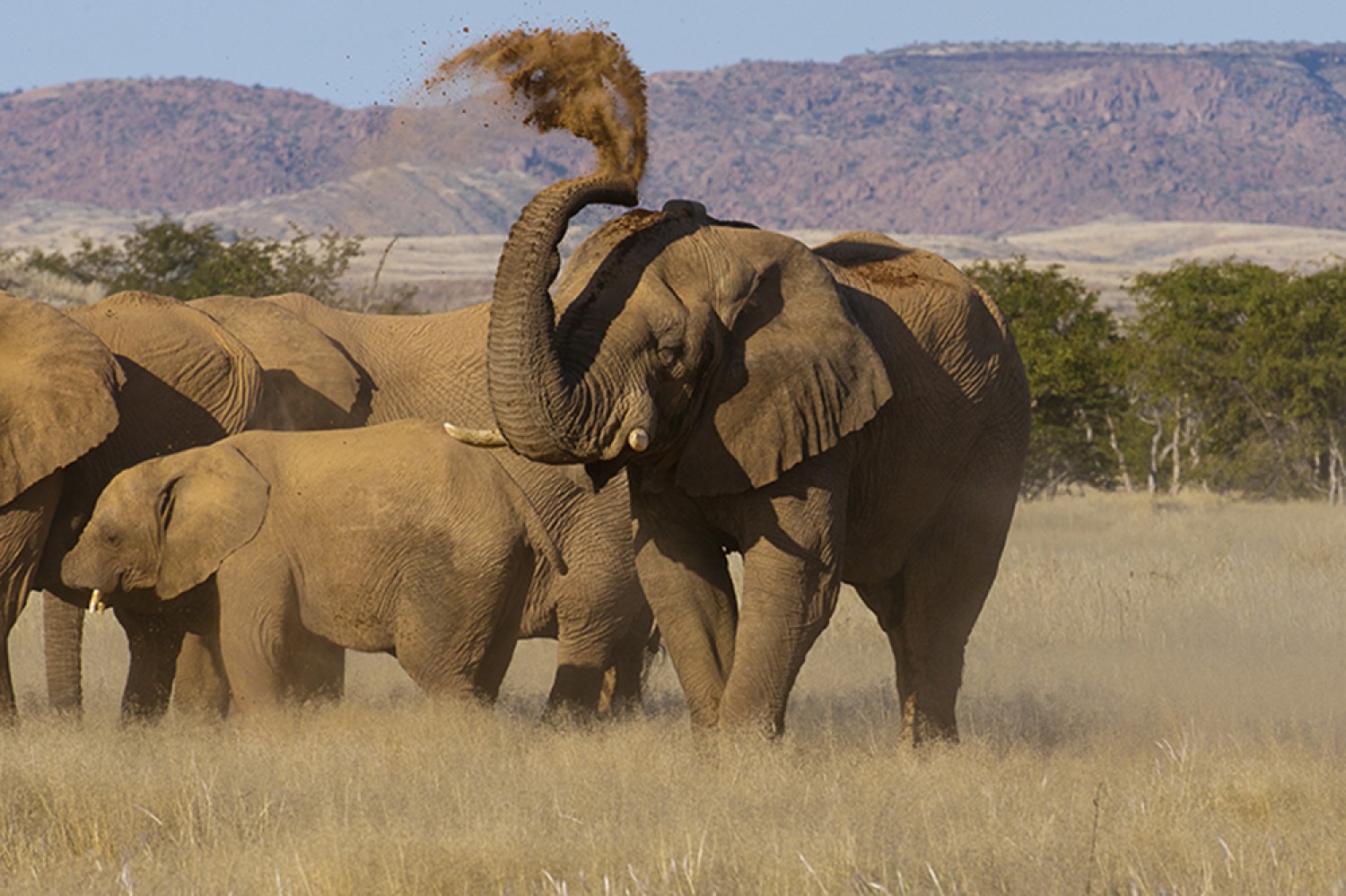 The Skeleton Coast is a stunning sight where the Namib Desert joins with the Atlantic Ocean hence creating the thick fog weather. Namibia also features the indigenous wildlife species that are truly African. Elisha, Kaokoland, and Waterberg Plateau Parks are the points to find desert lions and elephants. Kaokoland is not only a wildlife exploration point but also a place to learn about the local tribal cultures of Namibia known as the Himba tribe.
Featured Voyages et lieux insolites 2013-01-10
+Jugoslav Spasevski
Share
Previous Senegal, Africa
Next Mauritania, Africa