Share
Visiting places across the world is a useful chance of meeting new cultures that have never been realized by most of the people in this world. Senegal is a country that bears a culture, which is a blend of the Islamic and French cultures. Some tourists say it is unusual but it still exists. Senegal was once a colony of the French alongside other neighboring countries in the westernmost part of the African continent. Senegal is a top tourist destination in West Africa that displays a unique culture of the Senegalese, various natural attractions and historic monuments that takes you back to the ancient past of the region. 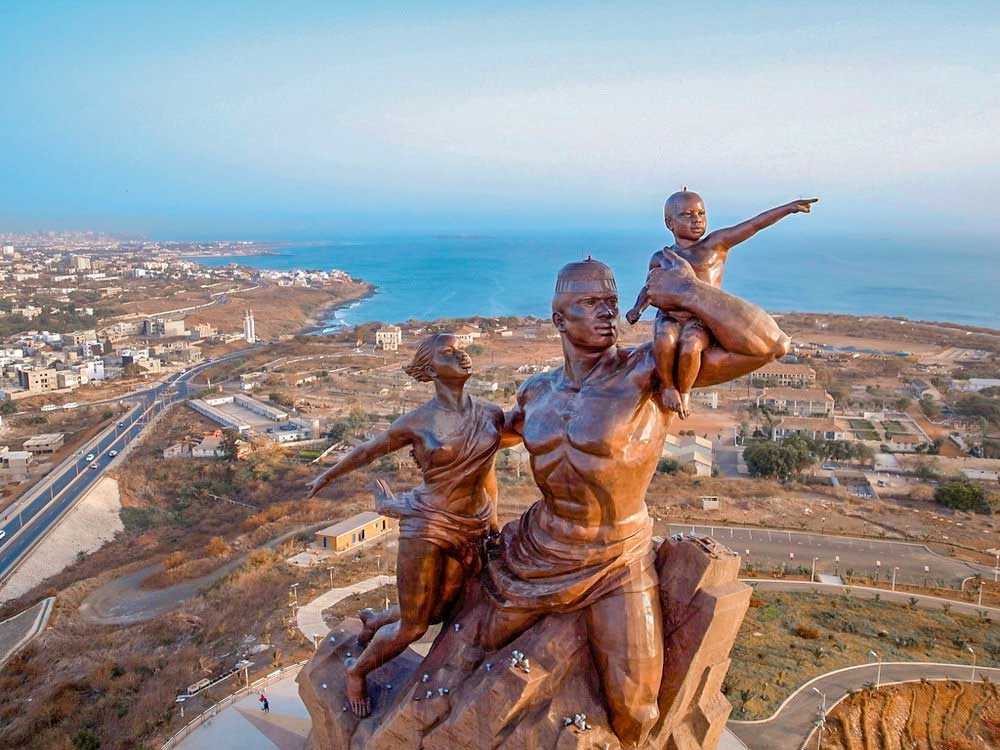 Senegal has a well-established transport system that enables international access to the country. Dakar, the capital city of Senegal, bears the main international airport in the country. Many airlines operate in the airport, and they connect Senegal to Atlanta-U.S., New York, Washington-Dulles, Brussels, Paris, Milan, Casablanca, Madrid, Lisbon, and a couple of African countries like Nigeria and Kenya. The national carrier – Air Senegal operates flights to and from Paris. Other airlines are Brussels Airlines from Brussels, Air France from Paris-France, Royal Air Maroc from Casablanca, Alitalia from Milan, Iberia Airlines from Madrid-Spain, TAP from Lisbon-Portugal, and a couple of African airlines from different countries within Africa. 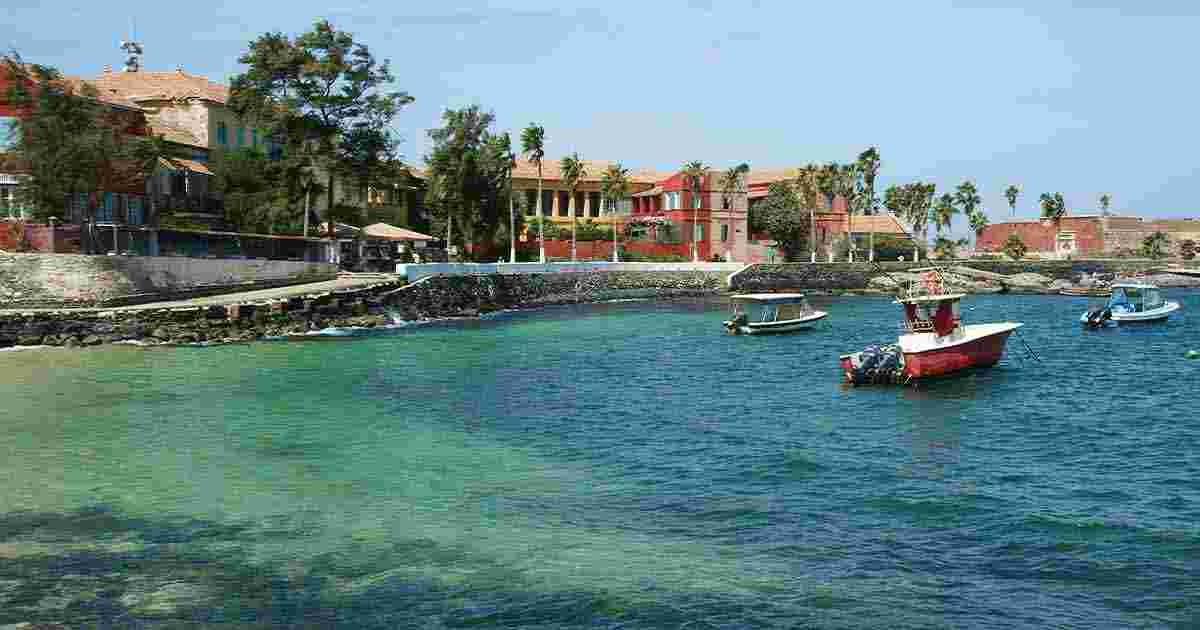 Senegal offers a range of facilities for accommodation for its tourists. There are hotels, guesthouses, and resorts. The guesthouses are referred to as Campements, which may confuse tourists with campsites. The campements are just only guesthouses and no camping grounds are available for tourists in Sierra Leone. Hotels range from the basic equipped rooms to luxurious hotels that are of course dear to enjoy the additional luxury in their premises.

As drive along the Saly-Portugal strip between Dakar and Joal, you will find a large number of quality hotels for accommodation and meal arrangements. However, ensure that you carry a lighting element like a torch or a portable, chargeable, lighting gadget in case you are planning to sleep in a hotel that lacks a generator because there is usually no electricity during the night. Some hotels, especially the luxurious ones, offer electricity using their generators throughout the night.
Senegal’s local dishes are attractive in that they involve fish and tasty sauces as part of their recipes. The most common local dish that you are likely to find in the restaurants and hotels within the country is the Cebu Jen Dish that contains rice and fish served with a red or white sauce. Other dishes are the Maafe and Yassa, which both contain rice but Yassa has fish whereas Maafe has a peanut sauce with any kind of meat. 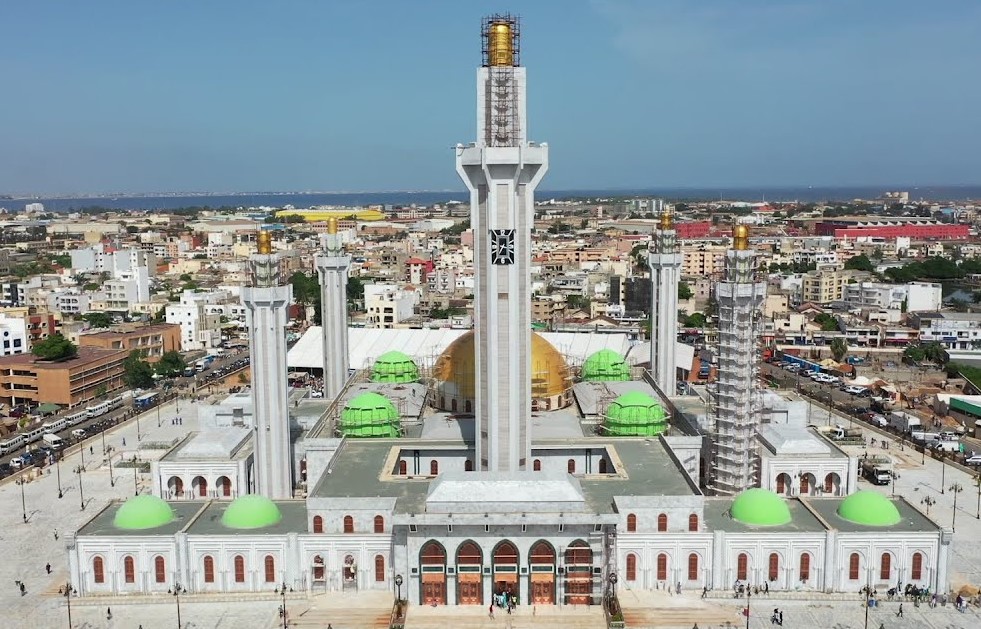 Senegal has a good selection of tourist attractions. The coast, next to the Atlantic Ocean is the bliss of fun under the summer sun. There are visits to the ports and harbors of the coastal region that include Matam, Dakar, and Podor. Islands are also within the vicinity of the coast, and they interesting and gorgeous spots to visit at the coast. Explore the in-born wildlife of Senegal in the various nature reserves like Reserve de Palmarin, Parc National des Oiseaux du Djoudj, and Njokolo-Koba. Goree Island invites visitors to the history of the colonization of the region by the Europeans.

On the island, you will find old colonial houses that have been maintained since they were established several centuries ago. The island also carries with it the painful history of the slave trade that the people were part of between West Africa, North America, and Europe. SA travel to the Saloum Delta National Park and Bird Island is an exploration of the various indigenous and unique flora species, fish, and a large number of bird species to be seen on the island.
Featured Voyages et lieux insolites 2013-01-09
+Jugoslav Spasevski
Share
Previous Mali, Africa
Next Namibia, Africa