Share
If you want to know the Sahara life of northern Africa, then visit the desert country of Mauritania. The country is stable economically and food is still available thanks to some of its fertile lands and few water resources. There are places set aside and established as tourist sites for enjoying excursions into the Sahara Desert. Mauritania is also open to the Atlantic Ocean. The geography of the nation is generally semi-arid and desert environment.

Dunes are in plenty and they appear outstanding as you move to the coastline. Apart from the desert torts, there are wildlife species to meet in the country’s parks and reserves. One thing to note about Mauritania is that it is an Islamic nation. Thus, tourists are advised to watch out the Islamic societal rules, respect the religion, wear decent clothing as you are walking along the streets, and of course avoid the left hand when dining in an eatery in the country. 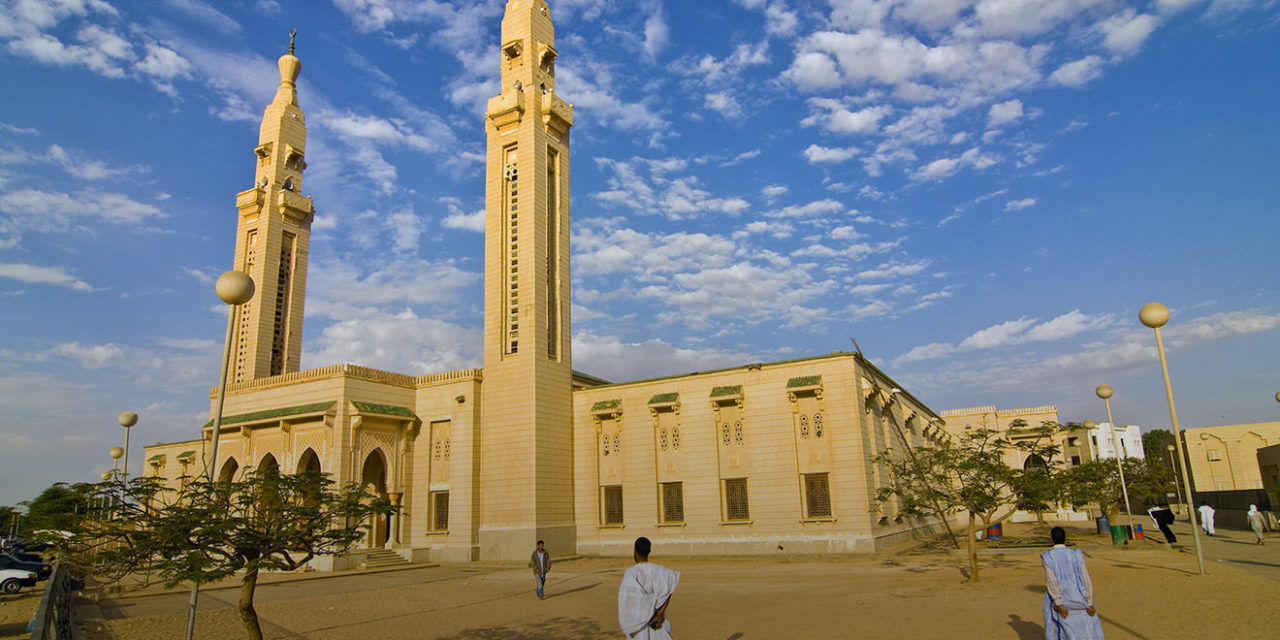 Traveling to Mauritania can be through two ways of transport. The Nouakchott International Airport in the capital city of Nouakchott acts as the major gateway into the country. The national carrier, Mauritanian Airlines, connects the nation to Dakar and Casablanca. Other airlines operating in the airport are Air France from Paris, Air Algerie from Algeria, and Turkish Airlines. If you are entering Mauritania from neighboring states of Mali, Western Sahara, and Senegal, you can use the roads across the borders between the states and Mauritania. From Western Sahara, use the Nouadhibour route into Mauritania near the border. 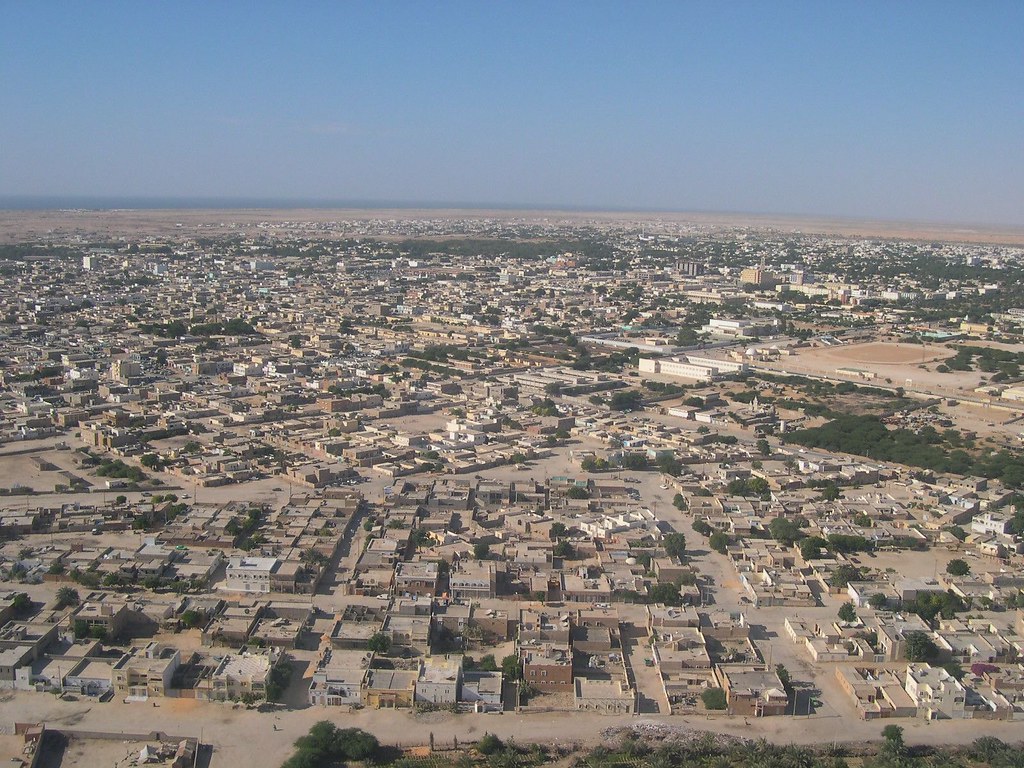 From Mali, there are two alternative routes to use across the border between Mali and Mauritania. The road from Nara-Mali to Avon al Atrous-Mauritania is convenient since it is well maintained. The other route is from the city of Timbuktu in Mali to Nouakchott in Mauritania via Nema. Morocco (Western Sahara), Mali, and Senegal have private passenger and public bus transportation companies that provide transport between the countries and Mauritania, so they are also useful in case you don’t have a reliable vehicle for the long-distance travel.

When searching for accommodation facilities in Mauritania, you will come across luxurious hotels and campsites. The hotels are scarce and expensive to stay. In the campsites, you will require to rent a bed per night. The luckiest option of sleeping in this country, if you want to avoid the high costs, is to make use of your friend or relative’s shelter if you have one living in the country. Some of the hotels you can look into for remarkable room facilities are those in Nouakchott City. 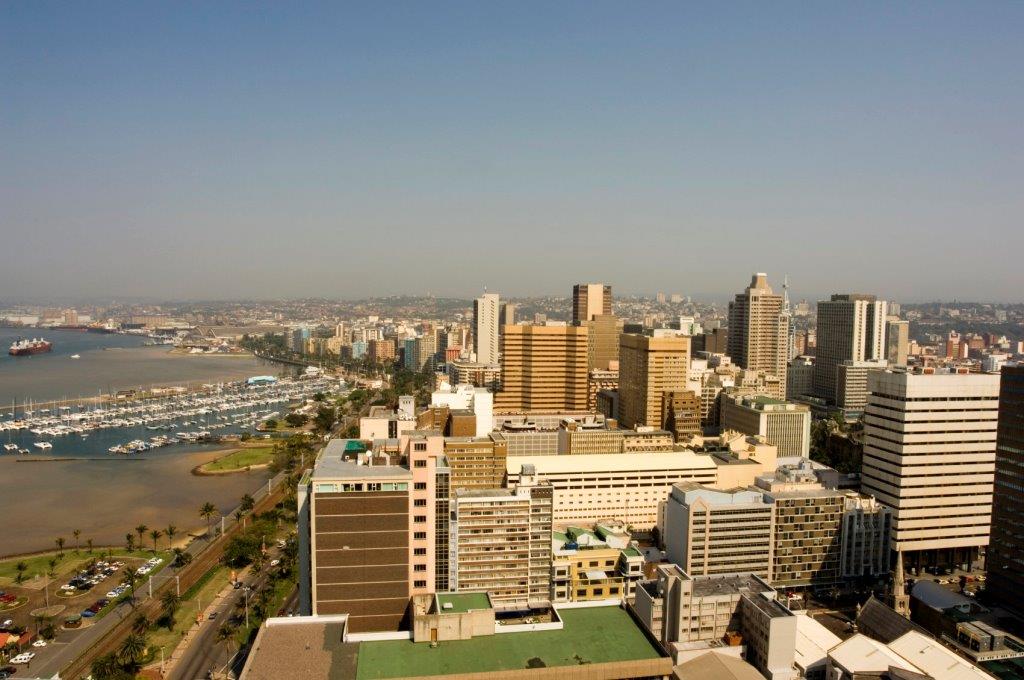 As much as Mauritania is a desert country, it does not have to worry you about the availability of food in the country. You can get various dishes and snacks in its restaurants and hotels cheaply. Many restaurants are selling the famous western recipes like pizzas, salads, and hamburgers. One special thing to note about Mauritania’s dining culture is serving tea after meals. Thus, do not get surprised when a cup of tea is brought to your table, you may be required to take two cups before leaving the table. However, most restaurants will not offer tea as the hotels do frequently. 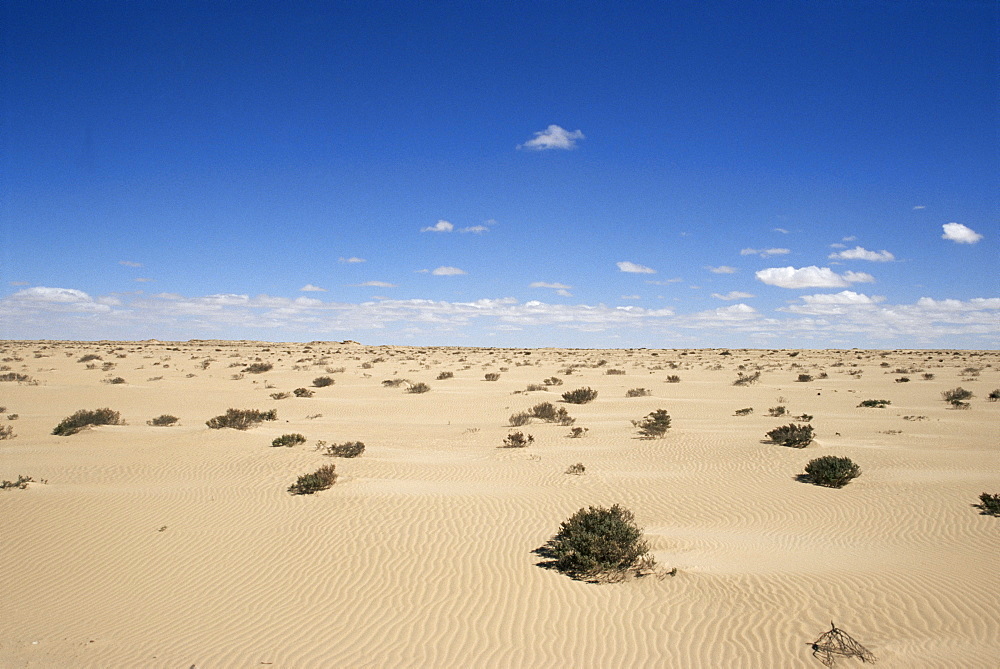 Touring Mauritania is an adventurous experience. Starting from the desert excursions in a 4×4 wheel drive, the famous longest train in the world, lovely wildlife species, to the historic centers that have stood out for as long as a thousand years. The Adrar Massif is an excellent place to enjoy various desert excursions and view the stunning desert environment in the area. Chinguetti is an ancient center, which was once a commercial center has left behind ancient architectural designs of old buildings set up roughly a millennium ago.