Share
Equatorial Guinea is a tiny state in West Africa. It consists of many islands and a mainland territory on the continent. Equatorial Guinea is one of the major oil-producing countries in West Africa hence, it has a stable economy. However, the strength of its economy is deteriorated by the frequent corruption activities that take place within the country. Since the Spanish colonized it, Equatorial Guinea is a Spanish-speaking nation, alongside other languages like French, Portuguese, and English that are spoken by a smaller percentage of its population. The climate in the country can be said to be tropical because it experiences only two seasons; the rainy and the dry seasons. Equatorial Guinea is an ethnic-diverse country that all together creates a richly cultural country. 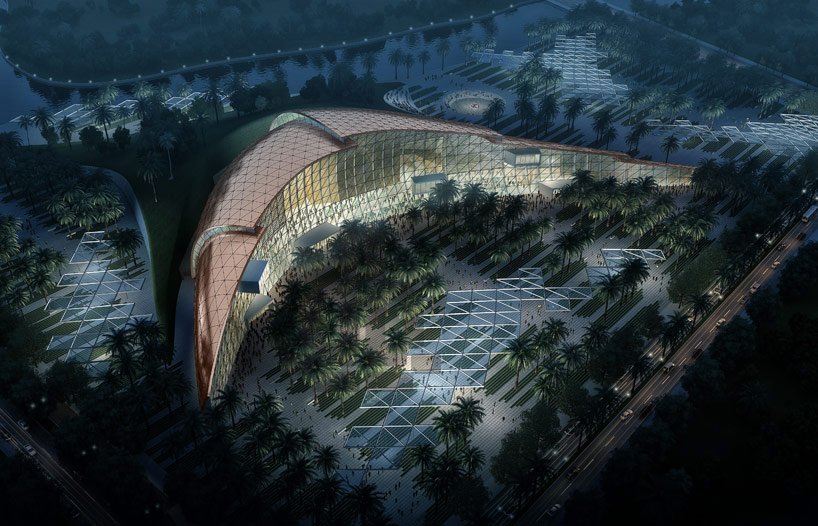 There are two reliable ways of entering Equatorial Guinea from other states abroad. Equatorial Guinea has two main international flight gateways. They are the Malabo Airport in the capital city of Malabo and the Bata Airport. Malabo International Airport is served by many airlines namely; Ecuador Guineana de Aviation (the national carrier), Iberia Airlines, Jet Air, Air France, Delta Airlines, and Swiss Airlines. The airlines connect Malabo to Madrid, London, Paris-France, Atlanta, and Zurich. Visitors to Equatorial Guinea from Cameroon and Gabon can use major roads to travel to mainland towns of the country. The roads from Gabon are reliable, but those from Cameroon are slippery during the rainy season. 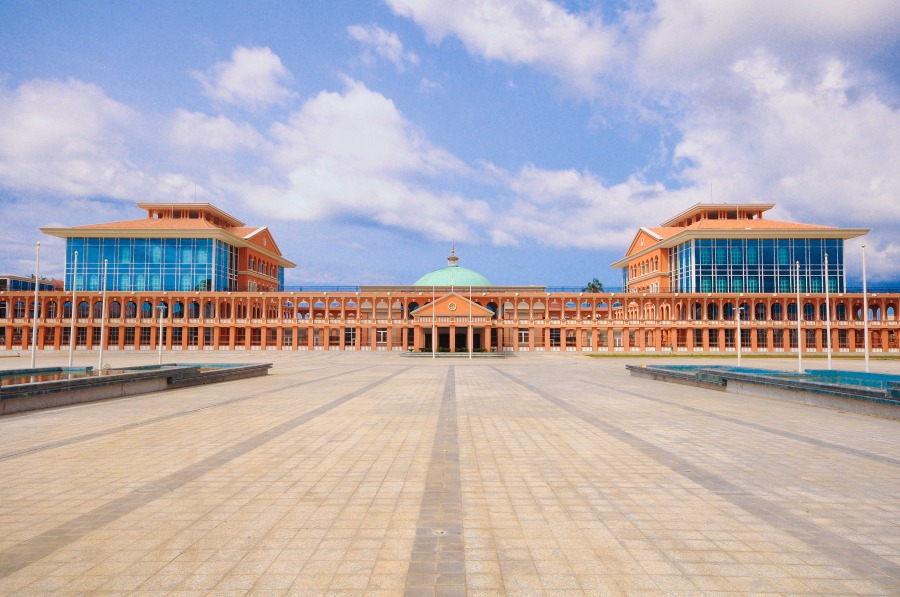 When you search for a place to sleep in Equatorial Guinea, you will find a good selection of hotels to choose from. The hotels range from the averagely affordable ones to the luxurious group of hotels. Malabo, the capital city, has a large number of hotels established through the support of heavy foreign investment in the construction of hotels in the city. 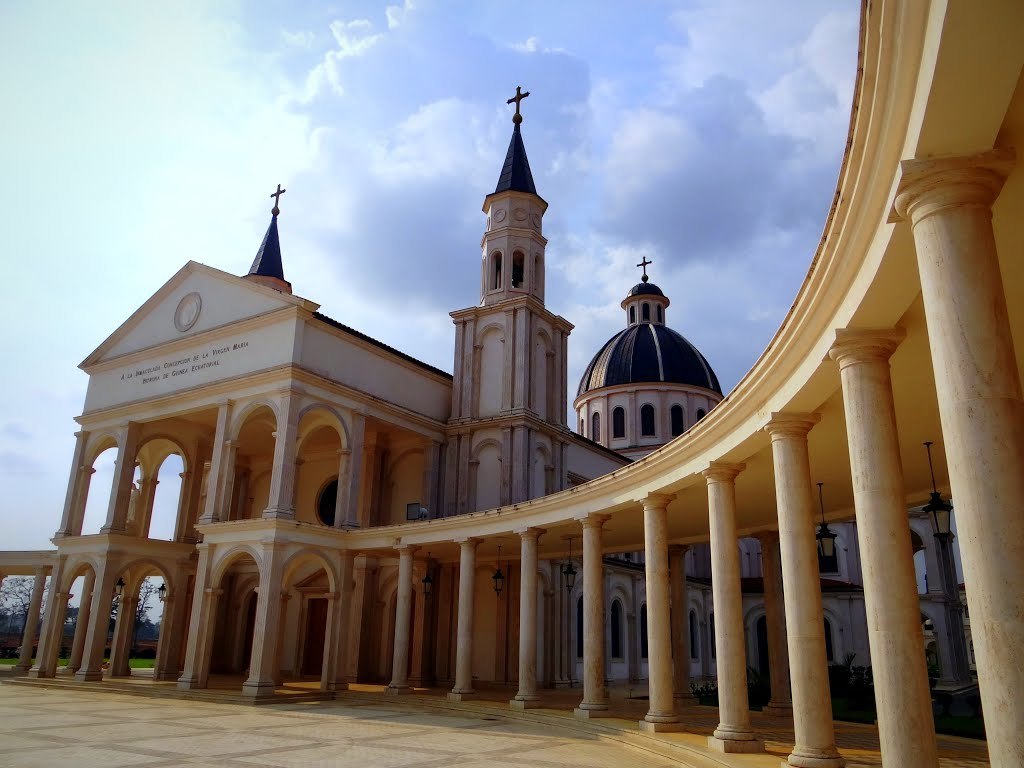 The cuisine in Equatorial Guinea is a blend of the local and some foreign cuisines. Smoked beef, black pepper, roasted duck meat, cheese; characterize the local dishes and onion leaves. The western food you will find include snacks such as pizza and several imported cuisines that include the Asian, French, and Moroccan cuisines. Drinks are always available in the eateries especially at Ebebiyin where various wines are offered.

Equatorial Guinea is a nice country to tour and even stay during holidays. The country offers significant tourist spots including mainland and island beaches. Equatorial Guinea is popular for its large number of beaches, beach side bars and restaurants, and fine beach resorts. Visiting the capital city of Malabo is also a memorable adventure. Get to see the unique location of the city in Bioko Island that stands close to three inactive volcanoes.

The Pico Malabo Volcano is near Bioko Island, and it is useful for hiking and mountain climbing. Pico Basile is a perfect high location to have a general wide view of Bioko Island and Mount Cameroon. Explore Equatorial Guinea’s wildlife at the Cascades of Moca where you can get to see various species of monkeys living in the region. Get to meet other local wildlife species like the leopard, birds, and elephants in Monte Alen National Park.
Voyages et lieux insolites 2012-12-18
+Jugoslav Spasevski
Share
Previous Travel to Siberia
Next Benin