Share
Benin has been a significant, African, tourist destination on the western side of the African continent. Benin has a wide variety of tourist attractions to present to its visitors. It is an important heritage site in general because it was the location of a once-powerful kingdom of West Africa called the Dahomey Kingdom. The Voodoo religion common in West Africa was born in Benin. Among all qualities is that Benin is a peaceful state hence it is secure for anybody traveling the country at any time. The capital city of Benin is Porto-Novo, which has well-laid modern infrastructure and social amenities. 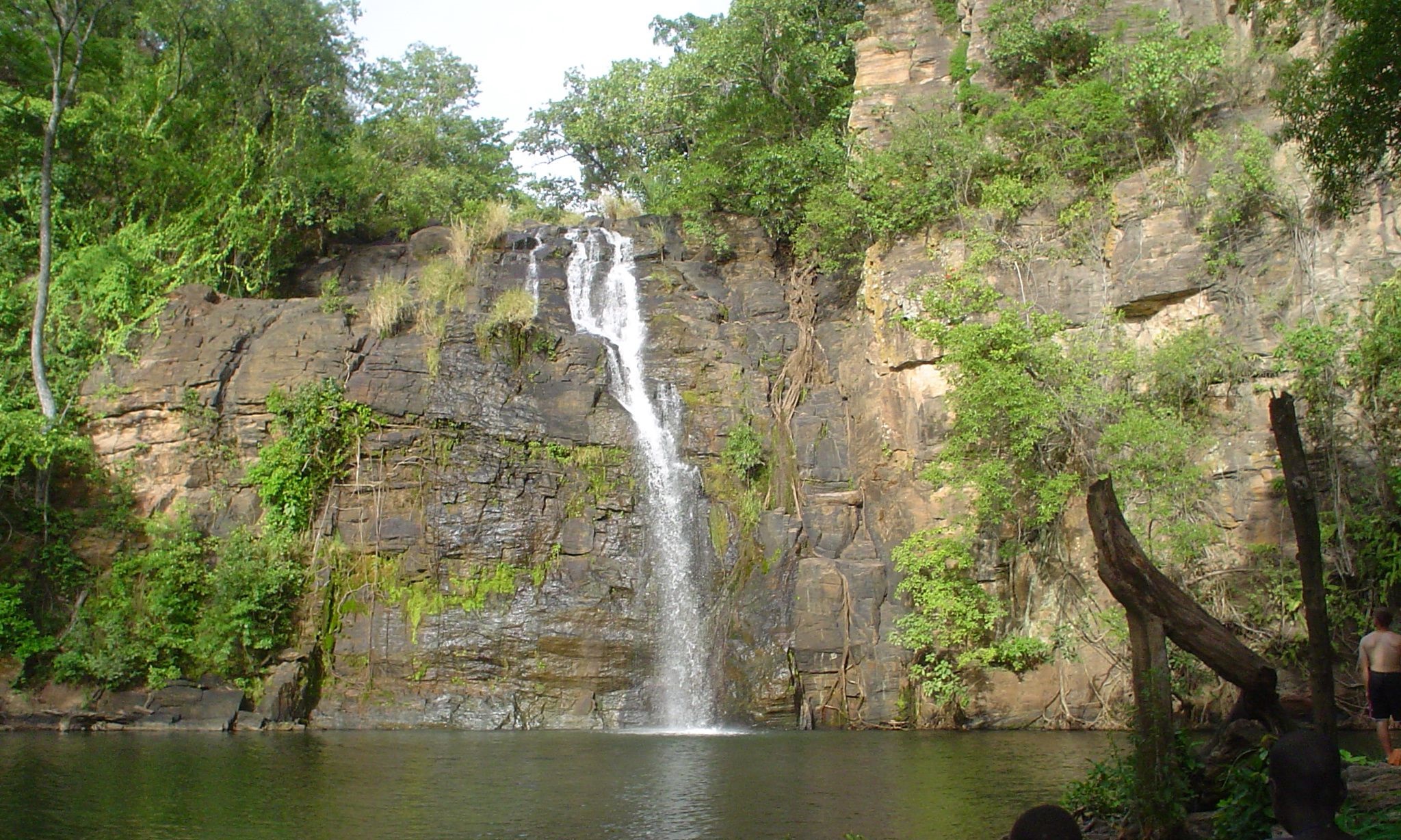 There are three ways of entering Benin. Cotonou is the major entry point for visitors from far countries. There is only one international airport in Benin. It receives and directs flights to Moscow, Amsterdam, Paris, and a variety of cities in the neighboring states of West Africa. When coming into Benin by car from the neighboring states of Togo and Nigeria, use the border crossings at the coast since they are safe. 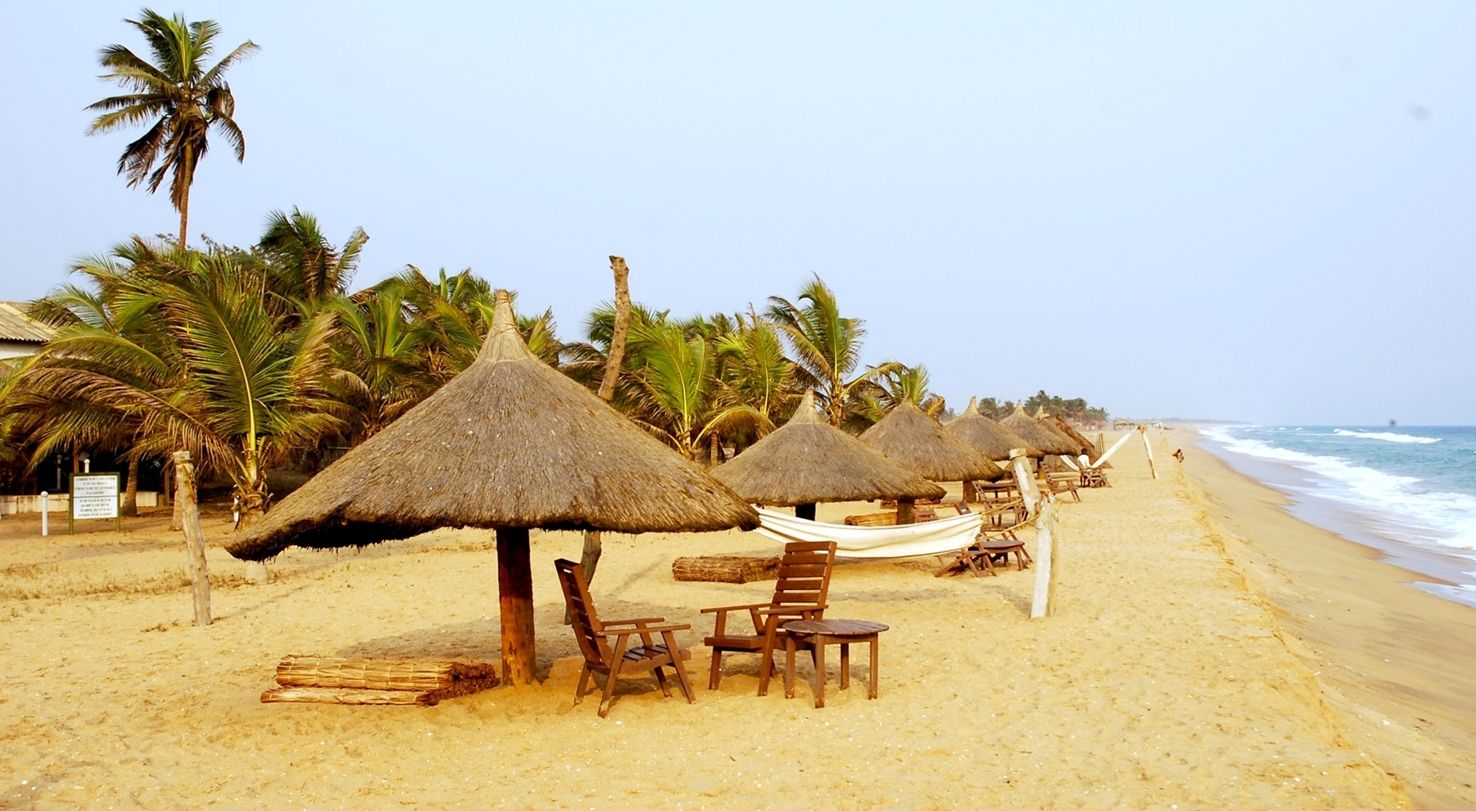 The cuisine in Benin is not restricted to a specific common type of food. A wide range of cereals including beans is present in the local dishes. Goat meat, ready-made turkey, and grilled chicken parts are available in the fine restaurants of the urban centers. Food is served hot and this is a condition for every restaurant in treating its clients with the proper warmth they deserve. The Benin people serve their local beers with delight. The Vin de palm is an alcoholic wine that is made using the sap extract of the palm tree. The local beers are cheaper than those sold in the city clubs. 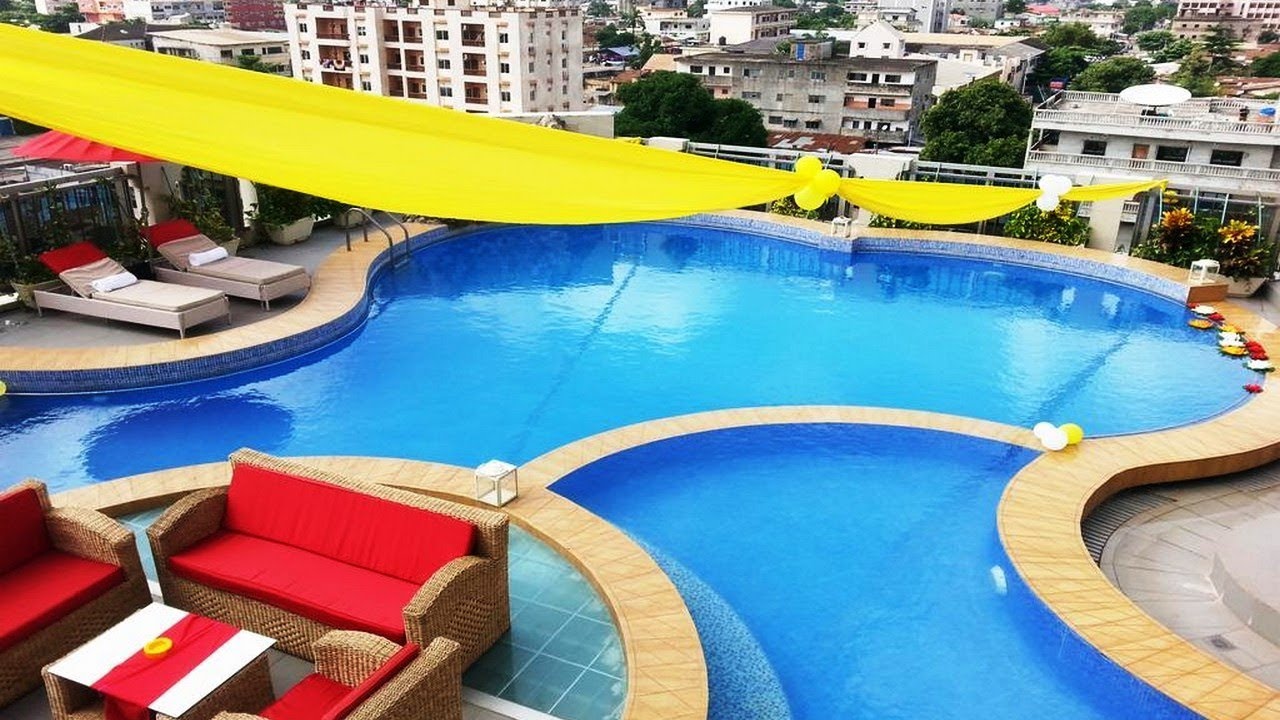 The kinds of accommodation in Benin are many star hotels. The hotels are grouped into either those for accommodation only or those for both accommodation and meal provision. The hotels range from those that are simple and affordable to the luxurious class. Examples of the luxurious hotels to enjoy the high quality comfy of Benin are the Novotel Cotonou Orisha Hotel, the Benin Marina Hotel, Au Jardin Helvetia, Benin Vickinfel, and Hotel du Lac Hotel, all situated in Cotonou. You can find most of the best hotels in Cotonou and at the beach sites that give a fabulous general view of the Pacific Ocean. 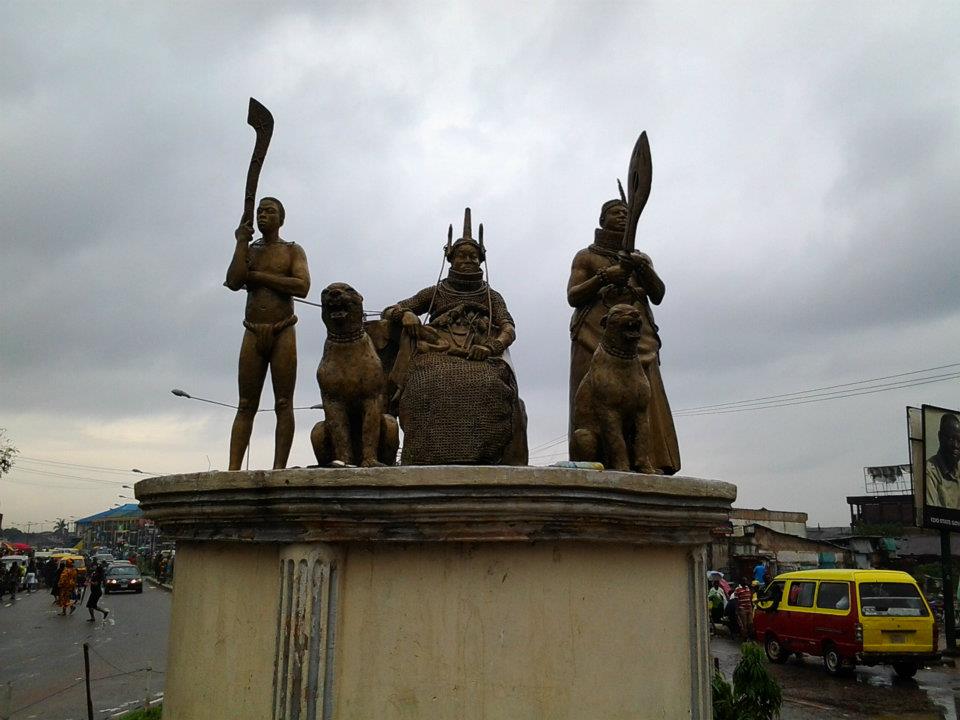 Being a visitor to Benin gives you the chance to get to know the country better by visiting its renowned tourist attractions. The major tourist attractions in the country are the remains of the ancient powerful kingdom of Dahomey. This kingdom was historically known for its serious involvement in the sale of African slaves to white men (Europeans and Americans).

The Route des Esclaves based in Ouidah is the main attraction site with regards to the slave trade. The site was established to commemorate the Africans who were captured ruthlessly, sold to the European land, and forced to labor. Abomey is an important standby for the ancient Dahomey kingdom. The place was initially the capital of the historic empire. It still bears remains of the temples and palaces. Many other tourists’ attractions to see are the beautiful, outstanding landmarks, physical features, and wildlife species nurtured in the natural reserves of this beautiful country.
Voyages et lieux insolites 2012-12-24
+Jugoslav Spasevski
Share
Previous Equatorial Guinea
Next Congo Kinshasa – Democratic Republic of Congo