Share
Congo-Kinshasa, also known as the Democratic Republic of Congo, is an African state located at the center of the African continent. It is the largest, most populated, resource-rich, but the poorest country even in the scale of the African standards. Traveling to DRC is mostly unsafe so tourists require maximum security. However, there is a positive side to this country despite its economic problems and struggle in maintaining peace. DRC has much to explore and discover while touring the country. It has one of the largest forest covers in the world, perhaps following the Amazon jungle in the world list. There are many unique landmarks to be seen, interesting animal species like the gorilla, and world heritage sites within it. 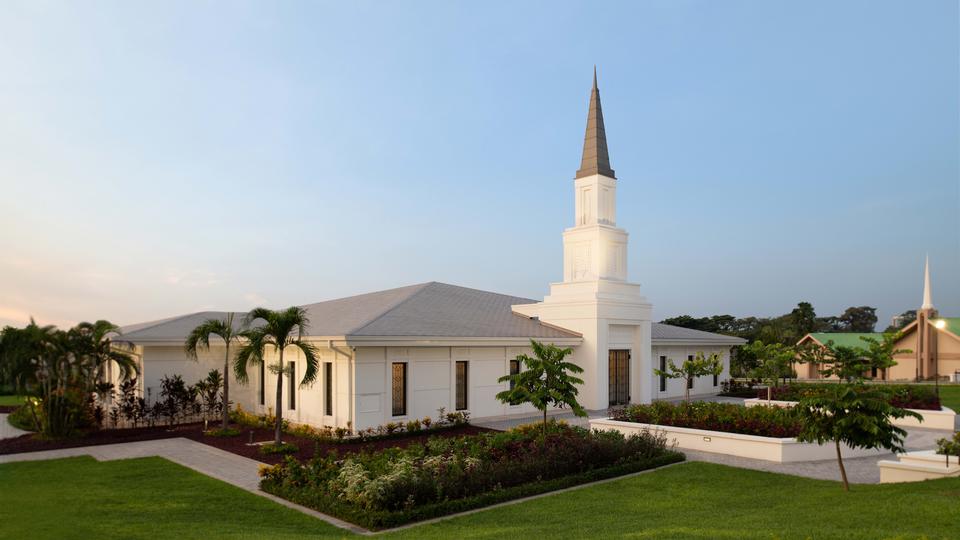 There are five ways of entering the Democratic Republic of Congo territory. DRC is more connected to cities in Africa than to those outside the African continent. There are four international airports in Congo-Kinshasa. The Kinshasa-Ndili International Airport connects Kinshasa to Nairobi, Johannesburg, Addis Ababa, Casablanca, Tripoli, Douala, Cotonou, Brazzaville, Lagos, Kigali, Luanda, Lusaka, and Istanbul among a few others in Europe. The airlines connected to this airport are Kenya Airways, South African Airways, Royal Air Maroc, Air Mali, Benin Gulf Air, Afriqiyah Airways, RwandAir, Angola Airways, Zambezi Airlines, Air France, Brussels Airlines, and Turkish Airlines. Other international airports are in Lubumbashi, Goma, and Kisangani. Entering Congo-Kinshasa by car from neighboring African countries is also possible using the major road routes that connect Congo Kinshasa to Zambia, Angola, Uganda, Burundi, Rwanda, and Congo-Brazzaville. You can optionally board a bus in Uganda that oases through the Bunagana Kisoro border to Goma in Congo-Kinshasa. The trip takes six hours and it costs five US Dollars only. If you are coming from Congo-Brazzaville, you can board a ferry to Congo-Kinshasa at 15 US Dollars. 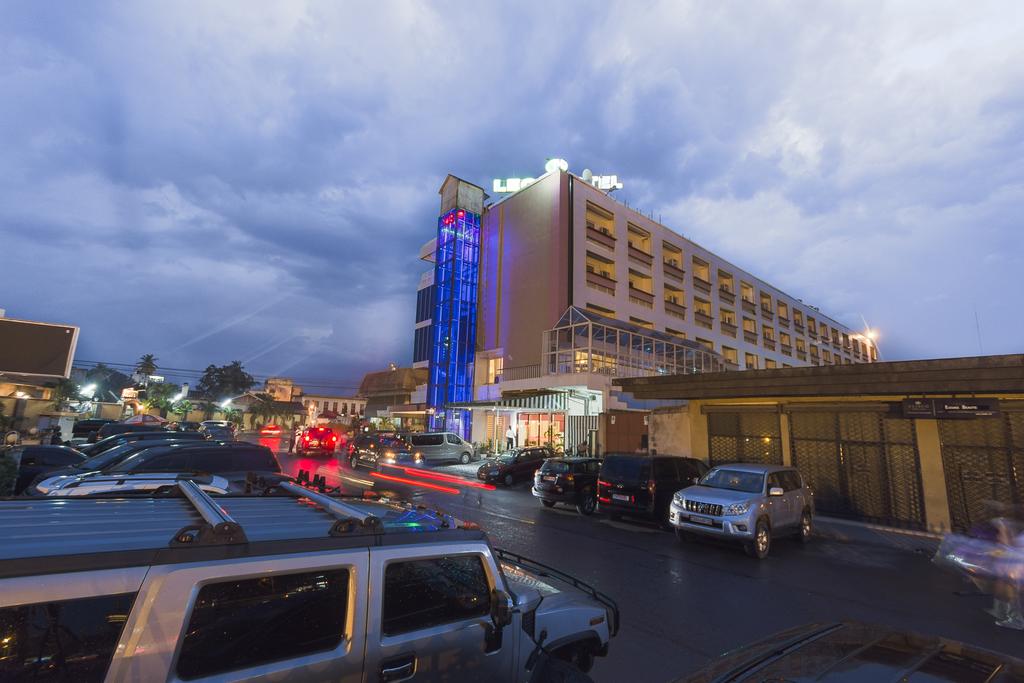 Kinshasa, the capital city of the Democratic Republic of Congo, is the best place to search for safe accommodation facilities. However, if you are located far away from the capital city because of the outreach of tourist sites, you can opt to find hotel rooms in Gombe and Ngaliema. The quality of hospitality in the facilities is the average meaning they are generally comfortable but very few offer luxurious living for tourists. 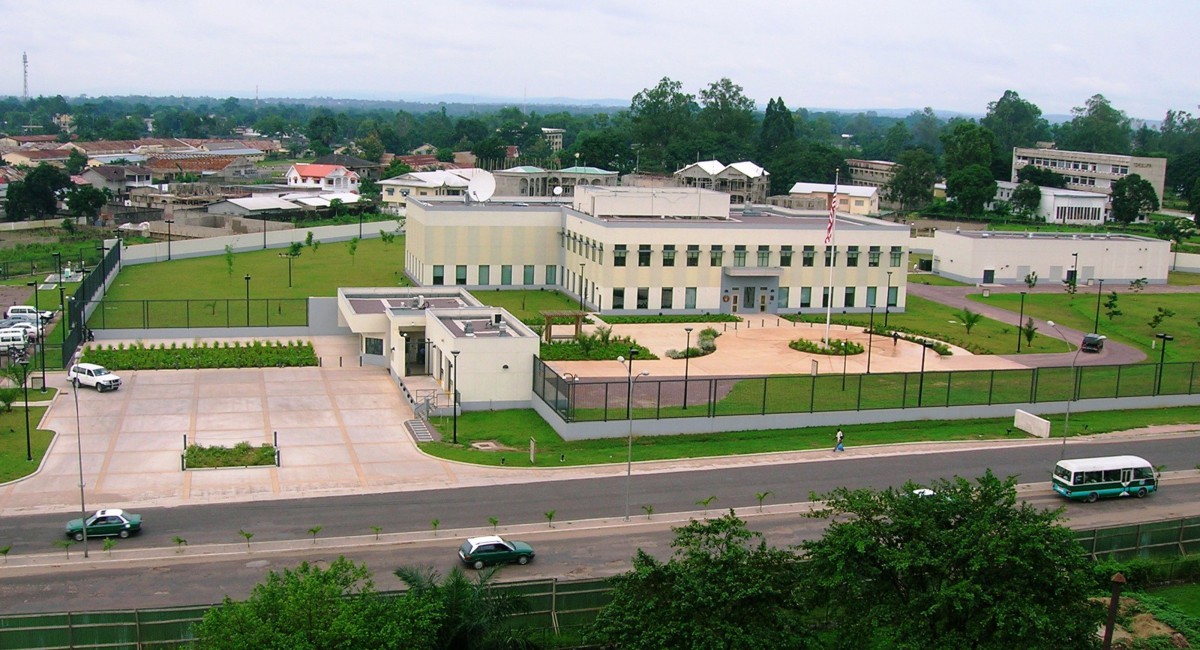 The local cuisine is unique. The Congolese male beer using rice and it has a nice taste, and its offered in different brands known as Doppel, Tembo, Skol, and Primus. The dishes offered in hotels and restaurants are borrowed dishes from some foreign countries. A common and significant aspect of the home dishes is that some of them have varieties of nuts as ingredients in making the foods. The national dish known as moambe has peanuts and palm nuts. 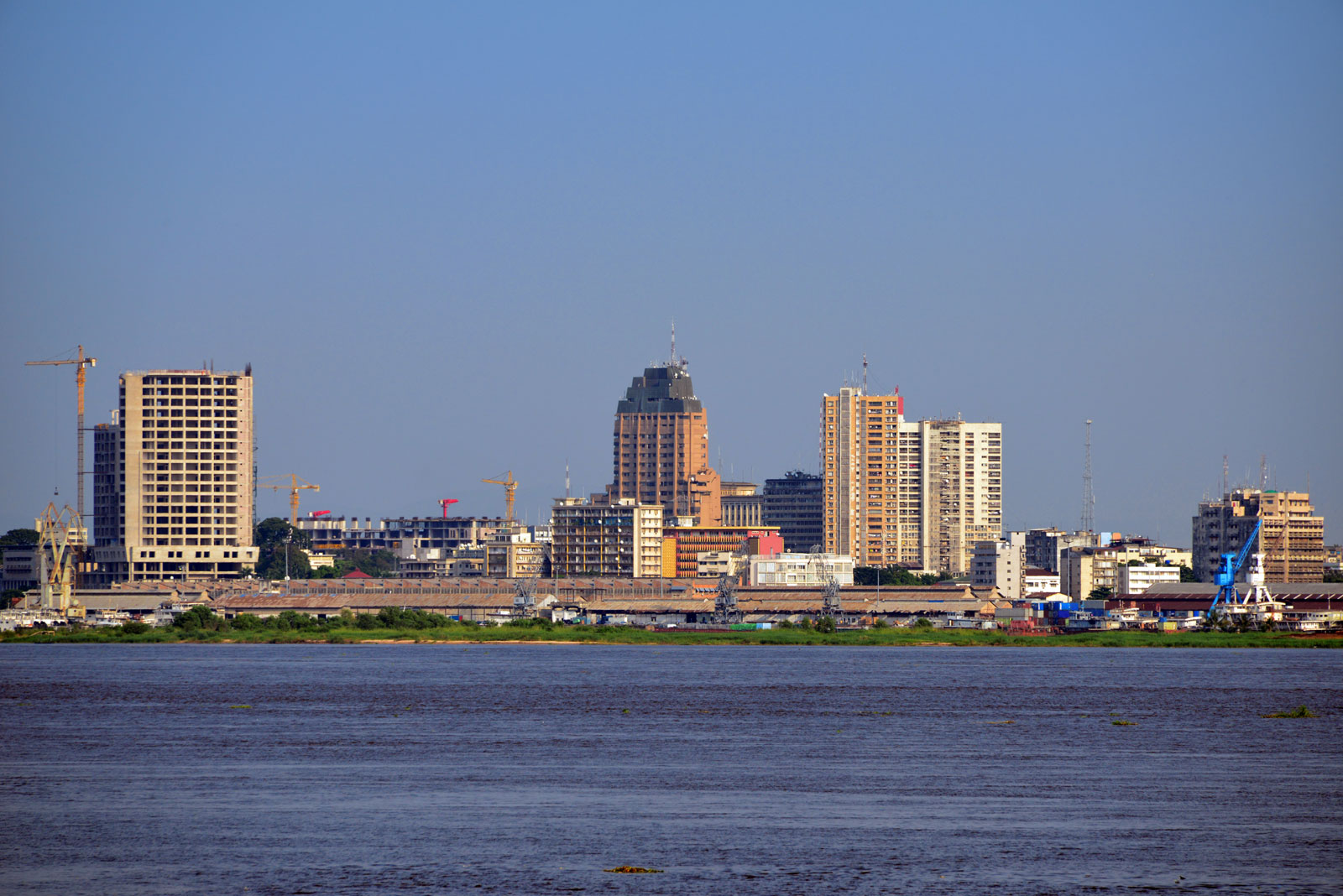 The places to visit in the Democratic Republic of Congo range from the significant landmarks to the world heritage sites. Tourists can use the registered tour-guide companies in the country to lead them to the tourist sites. The largest tourist attraction in the DRC is the Academie des Beaux-Arts. This site features the elegant and popular music artists from the country who are also popular in the African content. They are the pillars of the good image of Congo-Kinshasa, and in fact, they make the country the songbird of Africa. The Congo River is a major natural attraction and it is large enough for ferries to navigate across it. You can also check out the local drawing and picture-painting talent at the Musee National de Kinshasa. This museum has a large collection of beautiful drawings and pictures that were invented and innovated by the local, talented people. Activities to indulge in the DRC are sightseeing and meeting wild animals like the chimpanzee in the national parks.