Share
Wales is a beautiful island country in the United Kingdom. English is the main spoken language although the majority of the people are bilingual with the welsh language being a popular alternative to English. All international arrivals by air have to go through the Cardiff International Airport as it is the only international airport in Wales. The airport is served by several international airlines connecting it to various cities around the world. Some of the airlines that operate from the airport include Air Malta, KLM, BH Air, and Monarch Airlines. Alternatively tourists can land in England, Scotland, or Ireland and get to Wales by either bus or ferry. 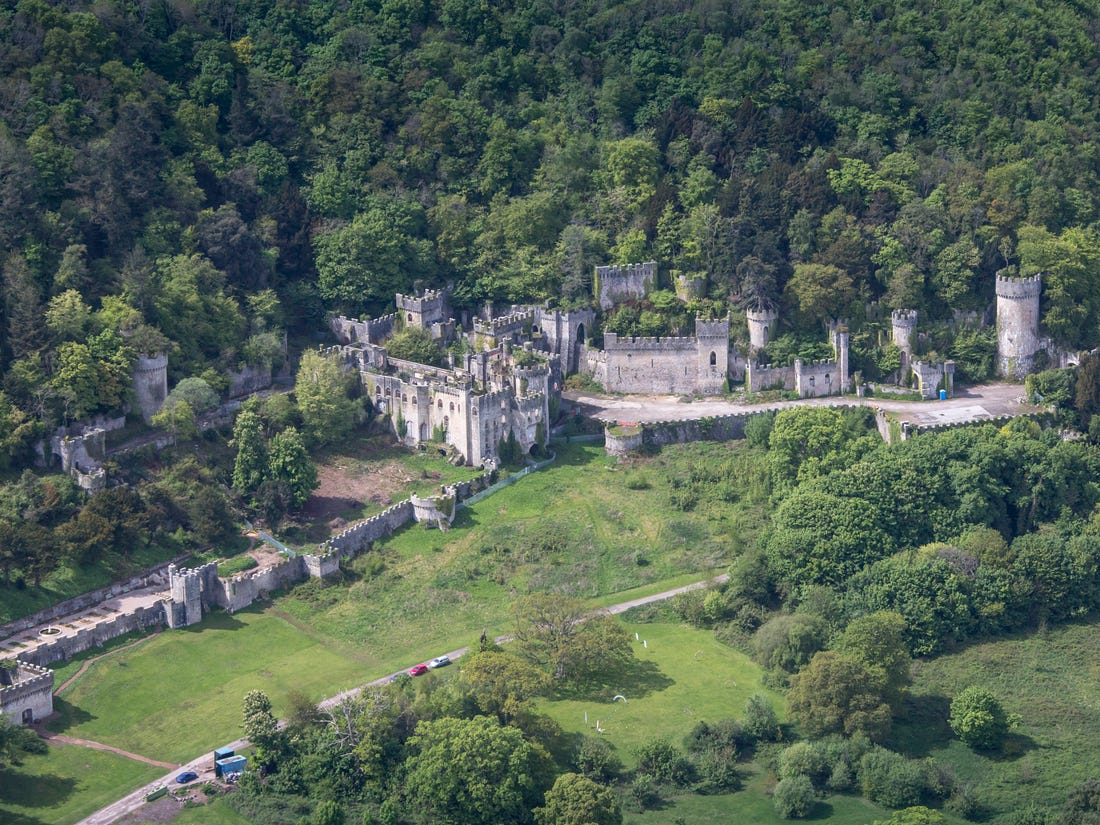 Road travel in Wales is of very high standards with a well-established road network linking cities and other settlements. The M4 motorway is the main gateway to Wales as it provides a link to southern England with a terminal in London. The A55 Expressway is a major link in the north Wales providing a connection for Holyhead to Bangor, Wrexham and Flintshire. 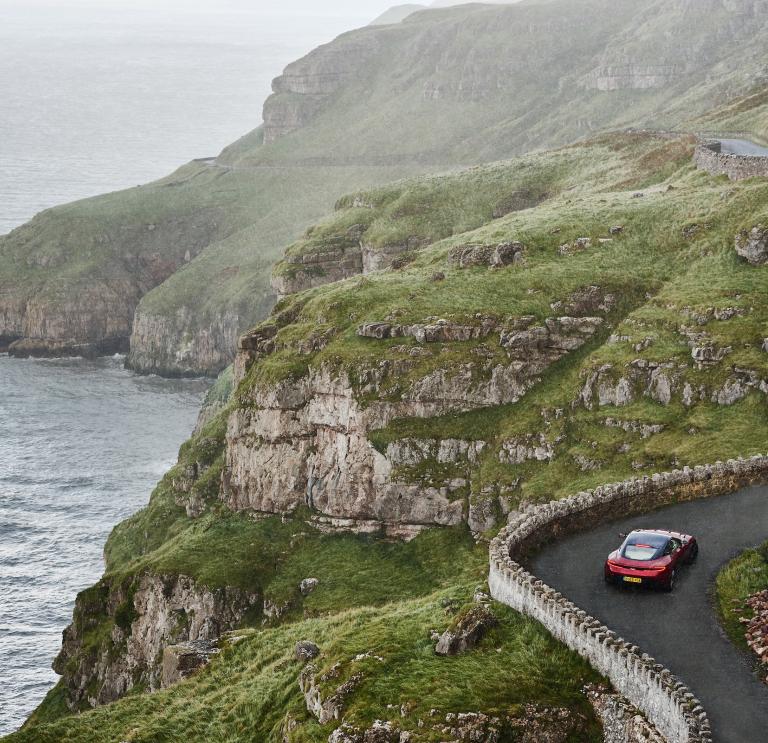 Railway transport in Wales is managed by the Welsh Assembly government with Cardiff Central and Cardiff Queen Street being the major hubs. Train transport is mostly within Wales with a connection to the Irish Seaport for ferry connection to Ireland. The other line that links to the outside is the line connecting to the towns of Shrewsbury and Chester in England. 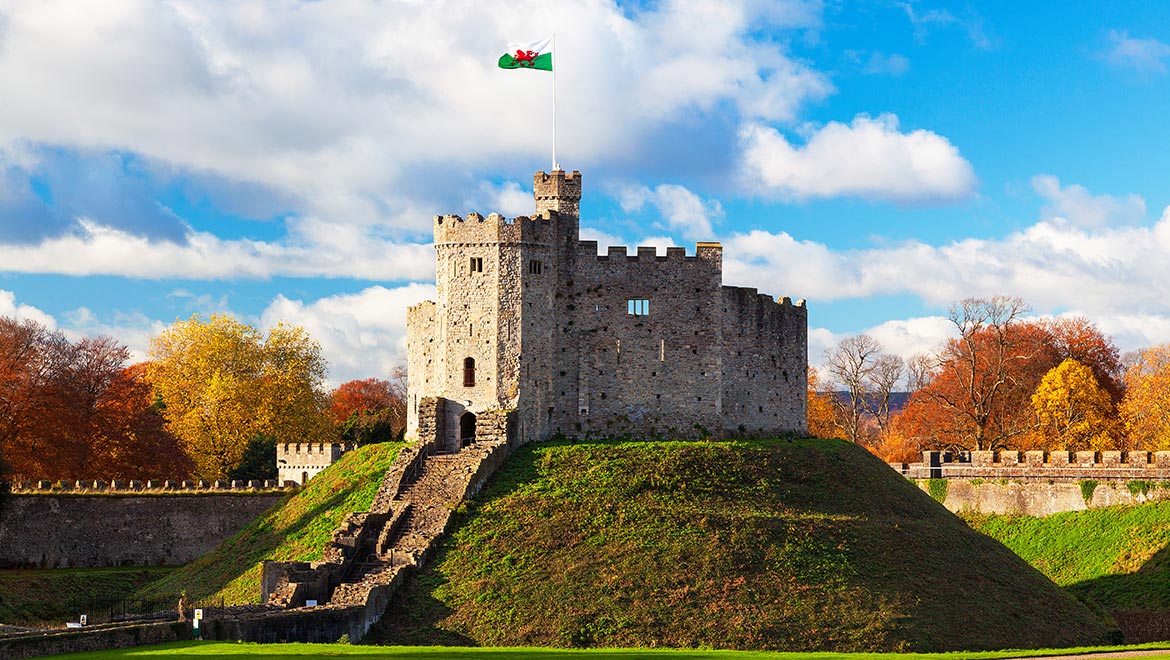 If you opt to travel by sea, you will have a choice of four commercial ferry ports. It’s a great adventure traveling by sea you have amble time observing the beautiful views of the county fro the sea. There are also regular ferry services to Ireland departing from Holy head, Pembroke, and Fishguard.
Wales is a renowned tourist destination, and it has well developed holiday facilities. There are numerous accommodation facilities but reservations might be required during the summer as there is always an increase in visitors. 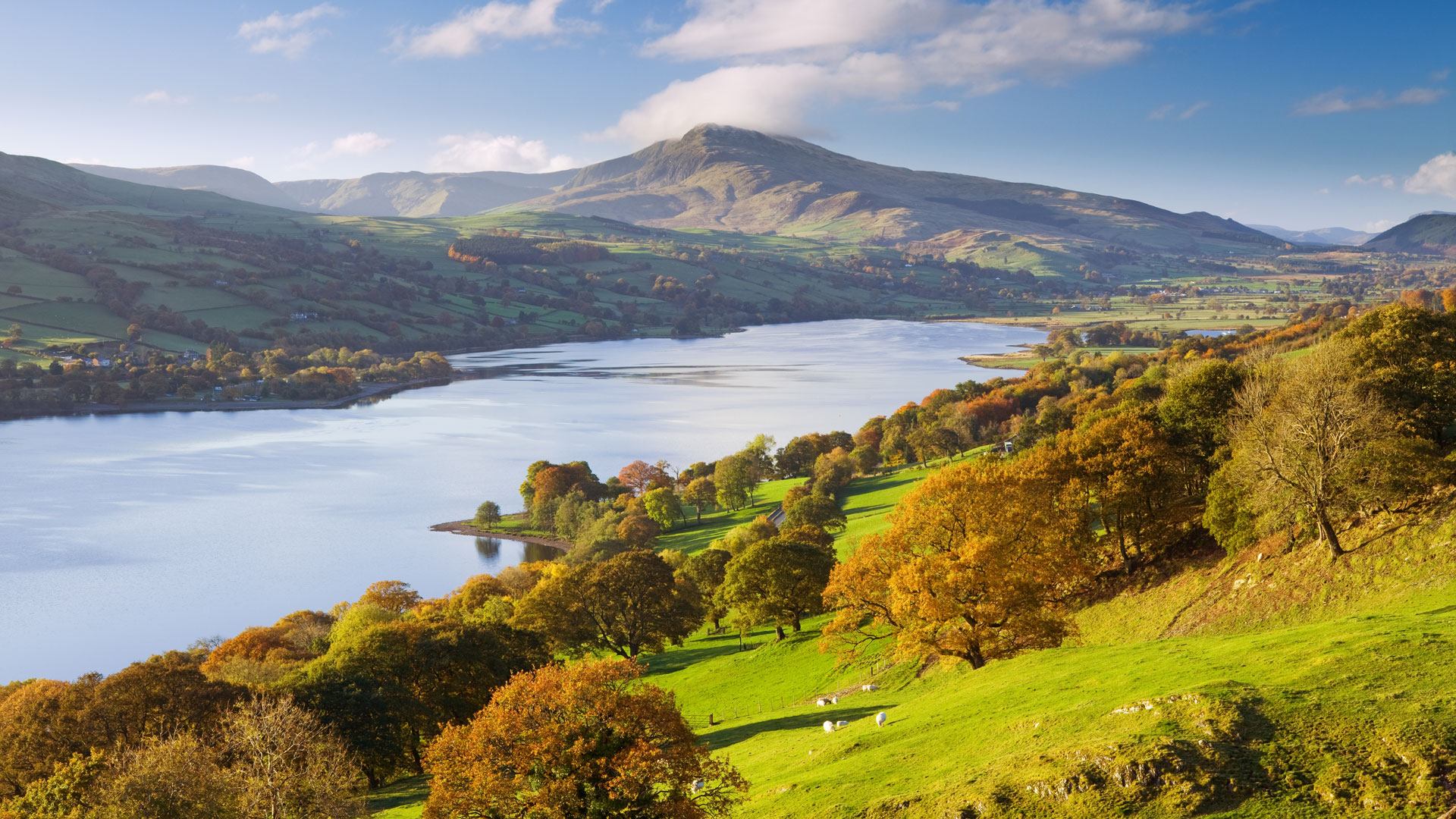 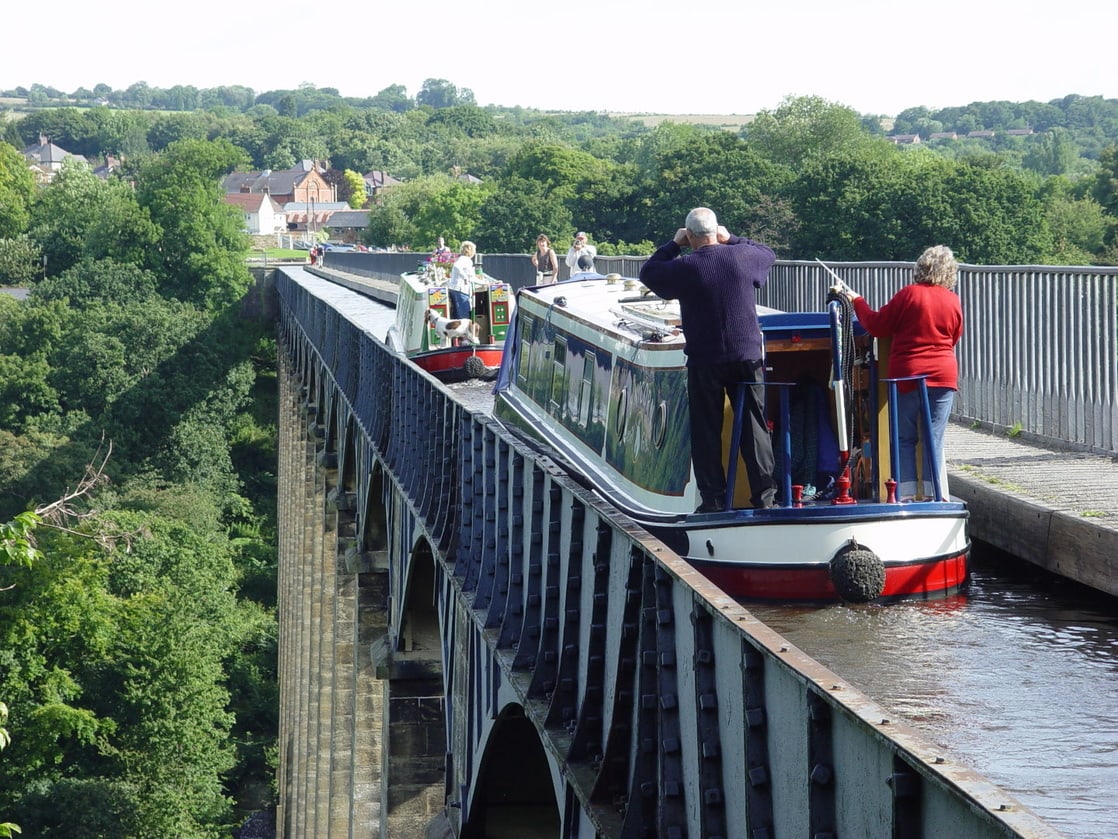 The other important tourist attractions in Wales are the national parks. In Wales national parks have various facilities for visitors, which include public toilets, car parks, visitor information centers, and gift shops. The favorite national parks include: the Pembrokeshire cost National park and the Brecon Beacons national park. 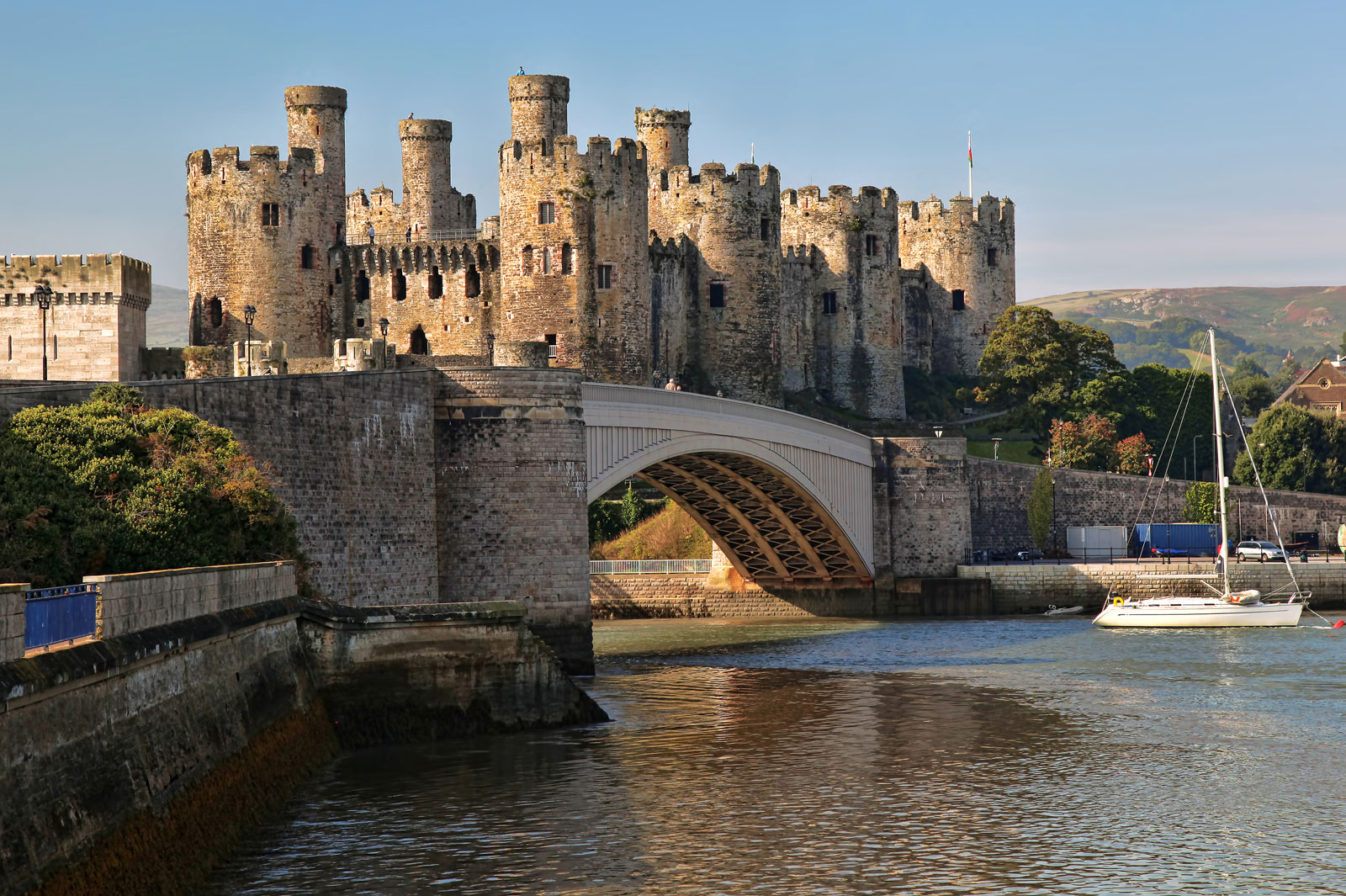