Texas, the second largest state of the United States, owns a full range of attractions that deserved to be seen, felt and experienced by discerning travelers. Catering all interests ranging from nature tripping to food tasting, this populous state is known to be one of the country’s top tourist spots. If you are planning to visit Texas, you will have a good time in this part of the country. 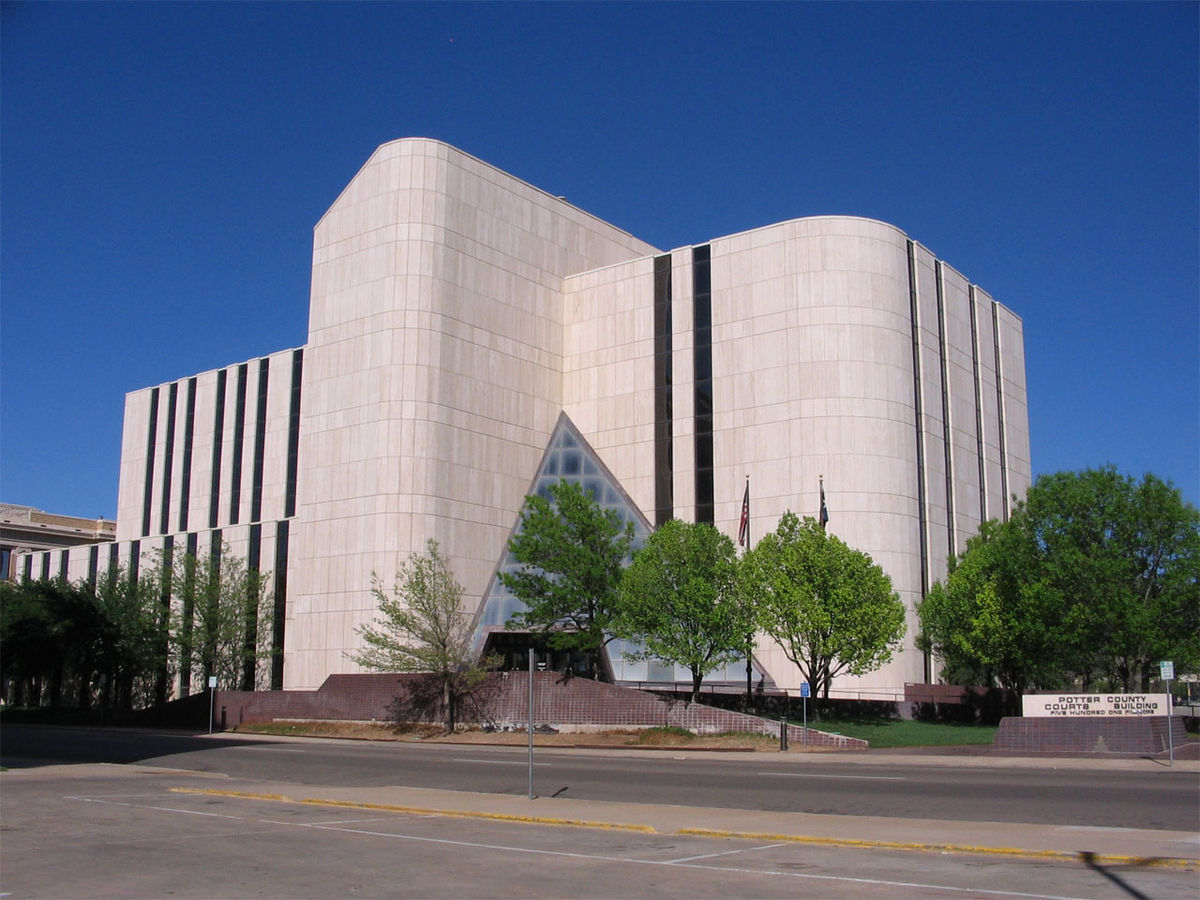 Austin, the capital of Texas, is hailed as the World’s Live Music Capital. Apart from the University of Texas and Texas State Capitol, you have to pay a visit to Austin’s Congress Avenue Bridge to witness the spectacular sight of about 1.5 million Mexican free-tailed bats which are very active starting from dusk until the late evening. Mount Bonnel, the highest point of the city, is where you can witness the scenic city landscape. Zilker Botanical Garden and Lady Bird Lake are major recreational area, while if you appreciate history, there’s Bob Bullock Texas State History Museum for you to see. Houston is Texas’s largest city, where the blending of varied cultures is seen. If you are fond of trying out different kinds of cuisine, Houston is the place to be. As the home of Latino, Asian American, and African American cultures, the dining scene in Houston mostly comprised of restaurants of multicultural influences. Houston Museum of Natural Science, Space Center Houston, The Children’s Museum of Houston, Downtown Aquarium, and George Ranch Historical Park are only some of the numerous attractions you should not dare miss when in Houston. 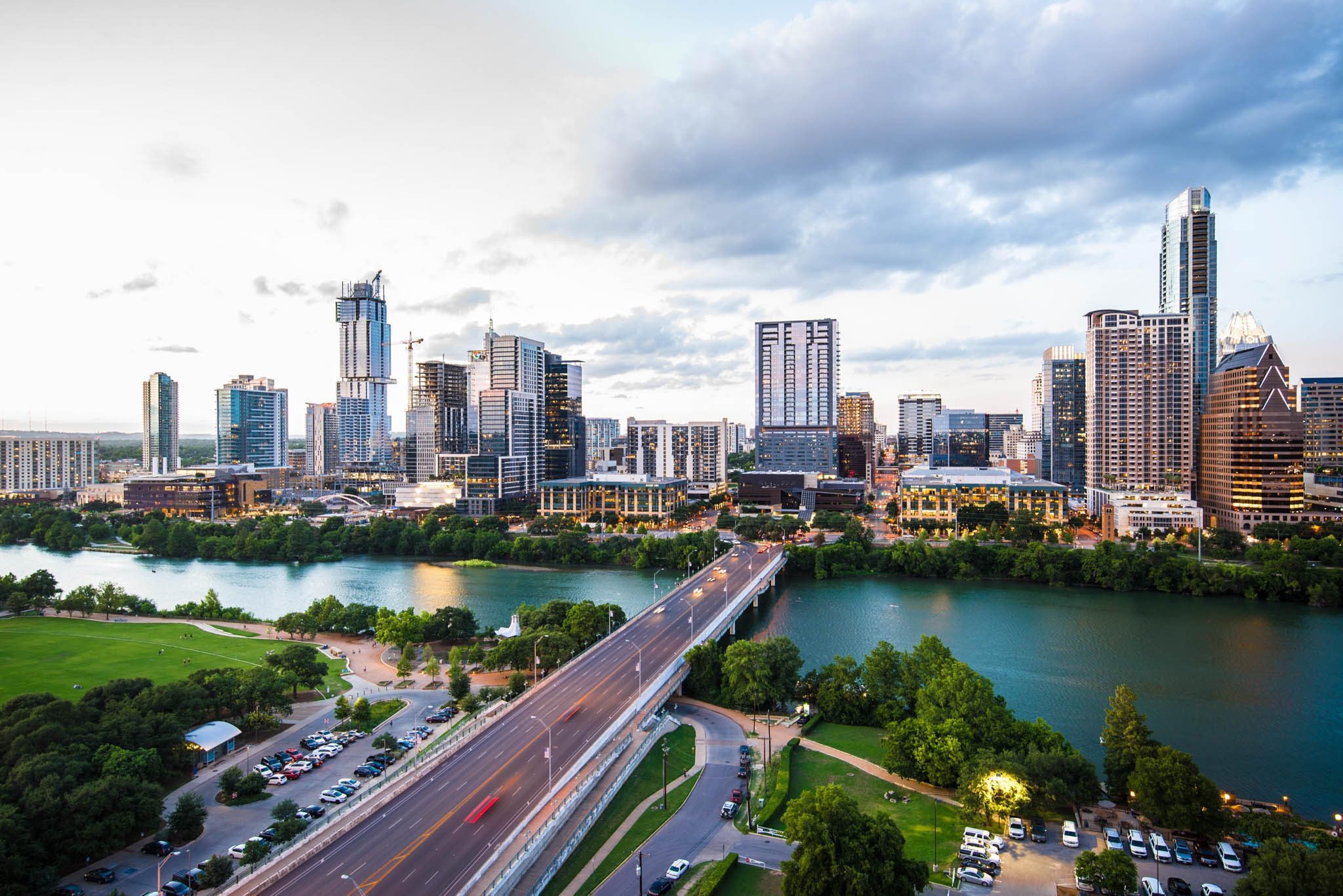 Dallas, another city famous for various tourist destinations, is the bustling metropolitan area of the state. If you are traveling with kids, the places they will be very excited about include Dallas Aquarium at Fair Park, Dallas Arboretum and Botanical Gardens, Dallas World Aquarium, Zero Gravity Thrill Rides Amusement Park and Dallas Zoo. There are also lots of museums, galleries, and theatre in Dallas, if you interest belongs to art and history. And while in Dallas, you surely cannot help but unleash your desire to shop, as this city is home to big malls and world-known designer brands. 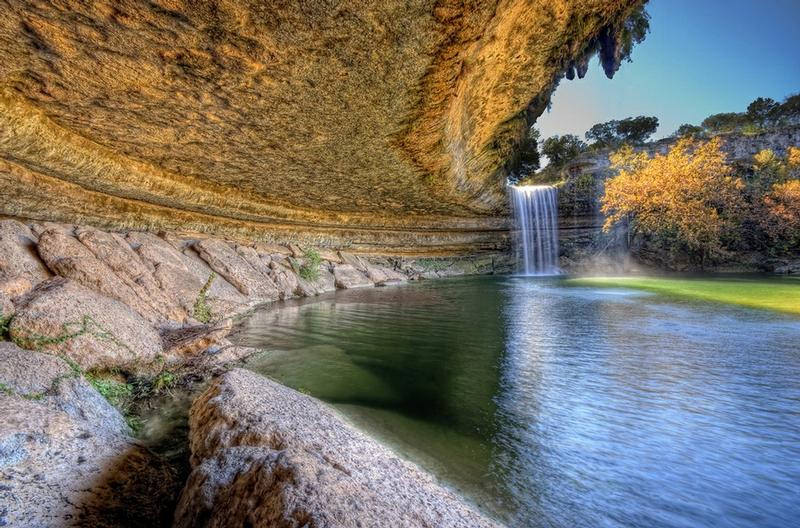 Alamo, Texas’s third-largest city, is probably the district where the highest concentration of historical attractions are seen. Known for being the grounds of the Battle of Alamo, this district takes pride in Casa Navarro State Historical Park, King William Historic Area, and San Antonio Missions National Historic Park. Dotting the district are museums, galleries, parks and gardens, amusement parks, and quaint shopping centers. 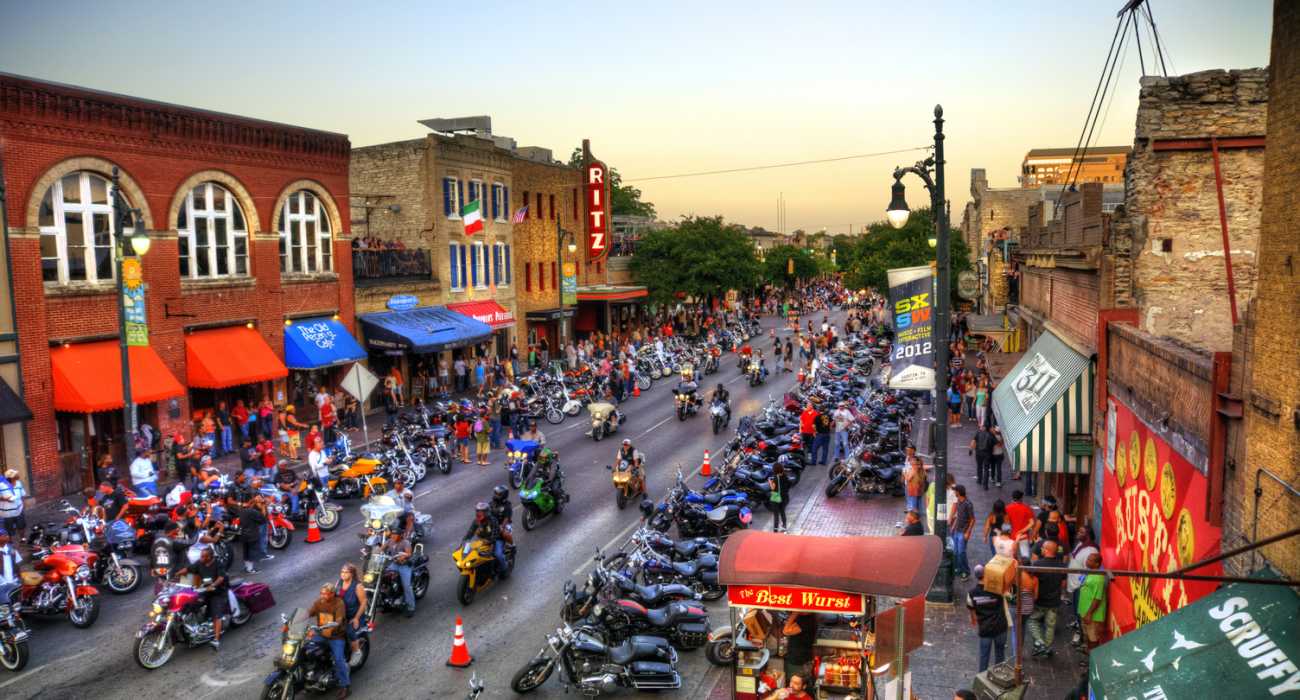 Some of Texas’ small districts are worth visiting as well, most especially if you want to have a relaxed and laid-back living getaway. The largest coastal city of Texas, Corpus Christi, is where you can do beach-lounging the entire day. Miles and miles of warm and sandy beaches makes Corpus Christi famous, where you can swim, boat, bird-watch, bar-hop and beach-party. Padre Island should not be missed when in Corpus Christi. Another district worth seeing is Lubbock, where vineyards and wineries are abundant.