Share
Vietnam is a country where weaving culture, tradition, cuisine, and attractions are all worth experiencing. The many preserved historic places are the top attractions of the country, one of which is the world-famous Cu Chi Tunnels. The 121 km long complex of tunnels has been highly-preserved to raise awareness to the country’s young generation and at the same time, for the whole world to see. 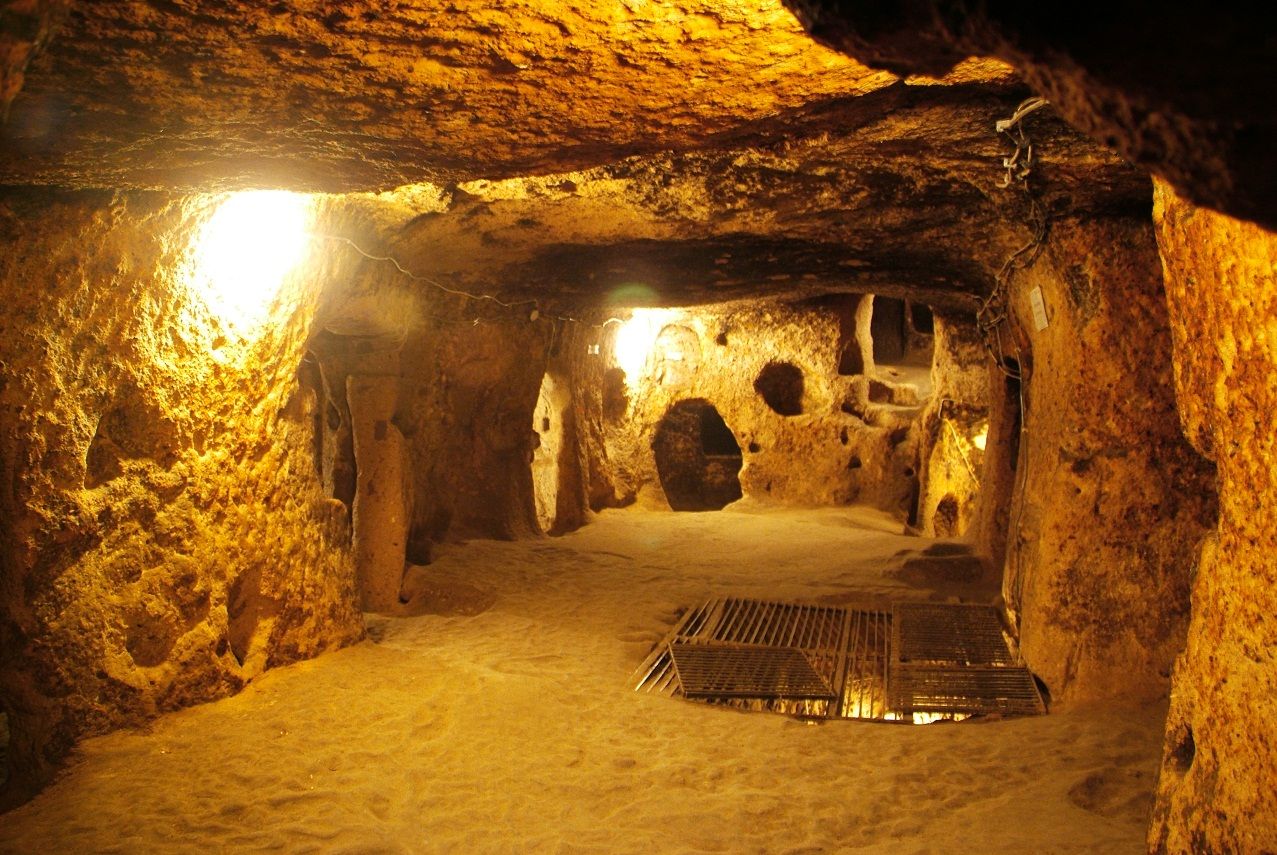 Cu Chi is found 70 km northwest of Ho Chui Minh, a two-hour drive from the former capital of South Vietnam. The tunnel is near what is called “Iron Triangle” and had a strong strategic value in the country’s history. Now converted as a major tourist destination, Cu Chi Tunnels never paused in welcoming thousands to millions of tourists every year. It is one of the world’s most-visited underground destinations. 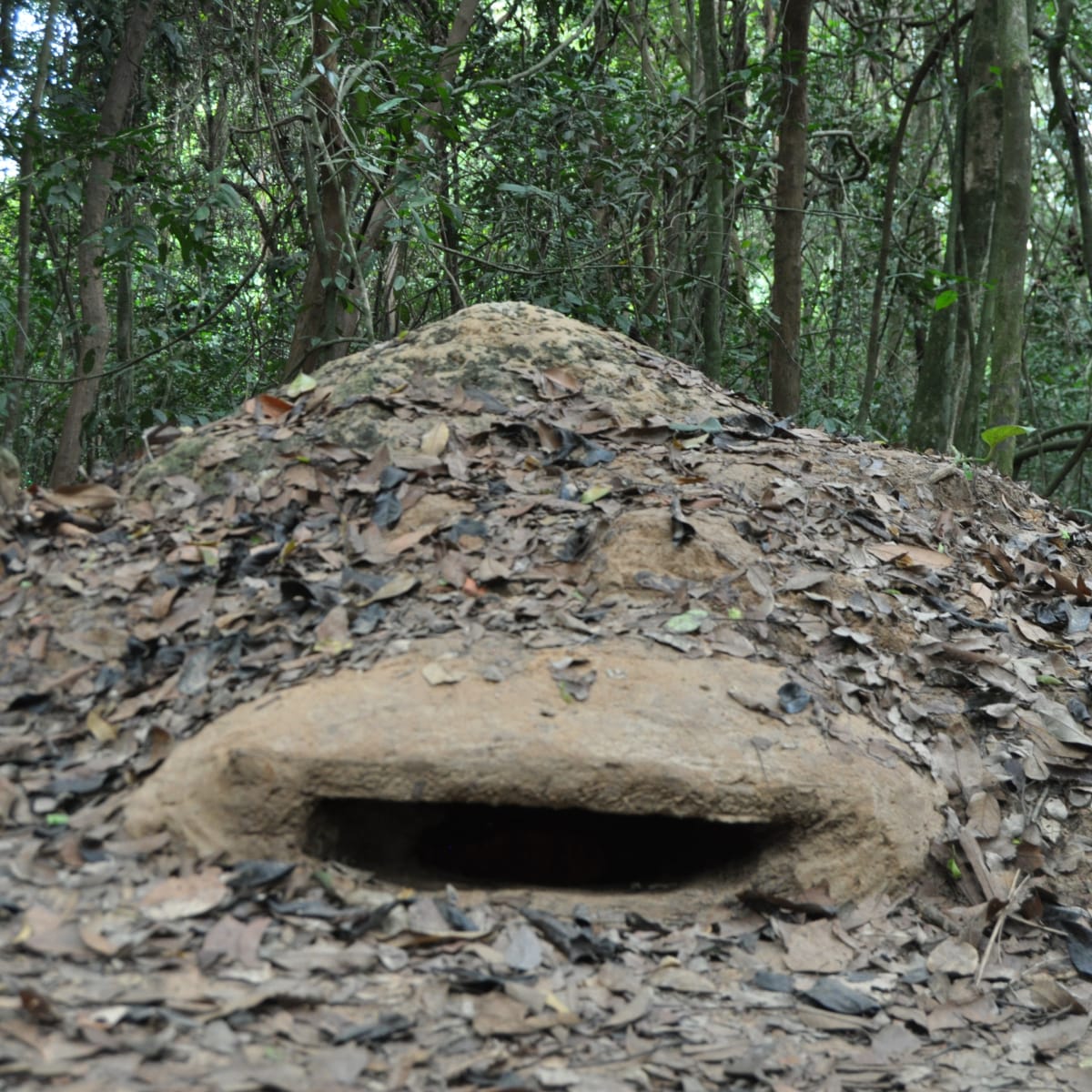 The tunnels were dug by bare hands and simple tools in the 1940s during the French invasion. The tunnel was expanded later on to provide refuge during the Vietnam War in the 1960s. The tunnel played as a home to Cu Chi community–some were even wed there and eventually raised a family. The spaces are incredibly smaller as they appear, which intrigue visitors on how a community survived there. 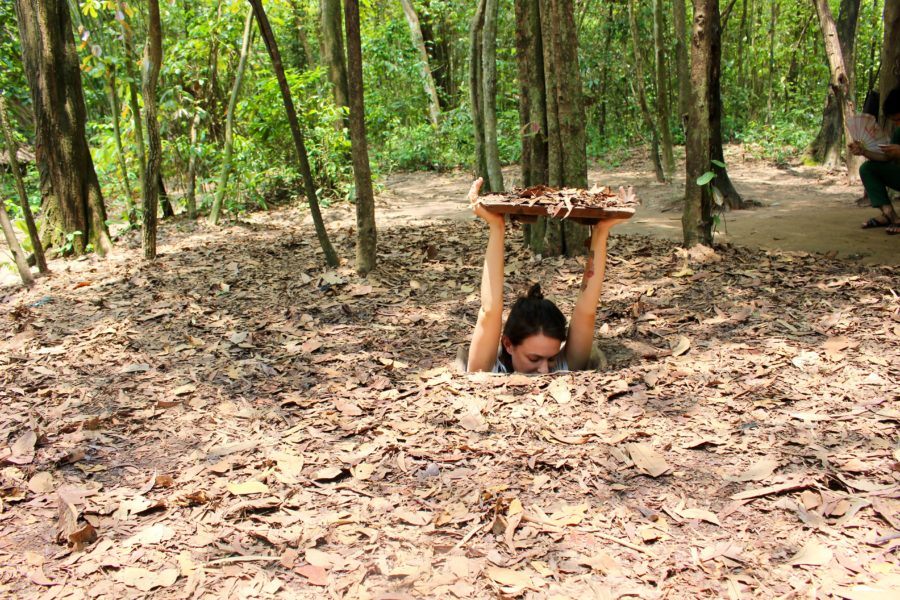 Because it is an underground trip, a guided tour is the best way to enter Cu Chi Tunnels. Daily, tour buses depart from Ho Chi Minh to lead a group of tourists to the famous underground attraction. There are accredited tour agencies that facilitate Cu Chi Tunnel underground tours. Visitors may also opt to bring their vehicle or hop on bus 13 which has Cu Chi as its last stop. From the terminal, there are motor-for-hire going to Cu Chi. Taking bus 79 from the terminal is also a good option. 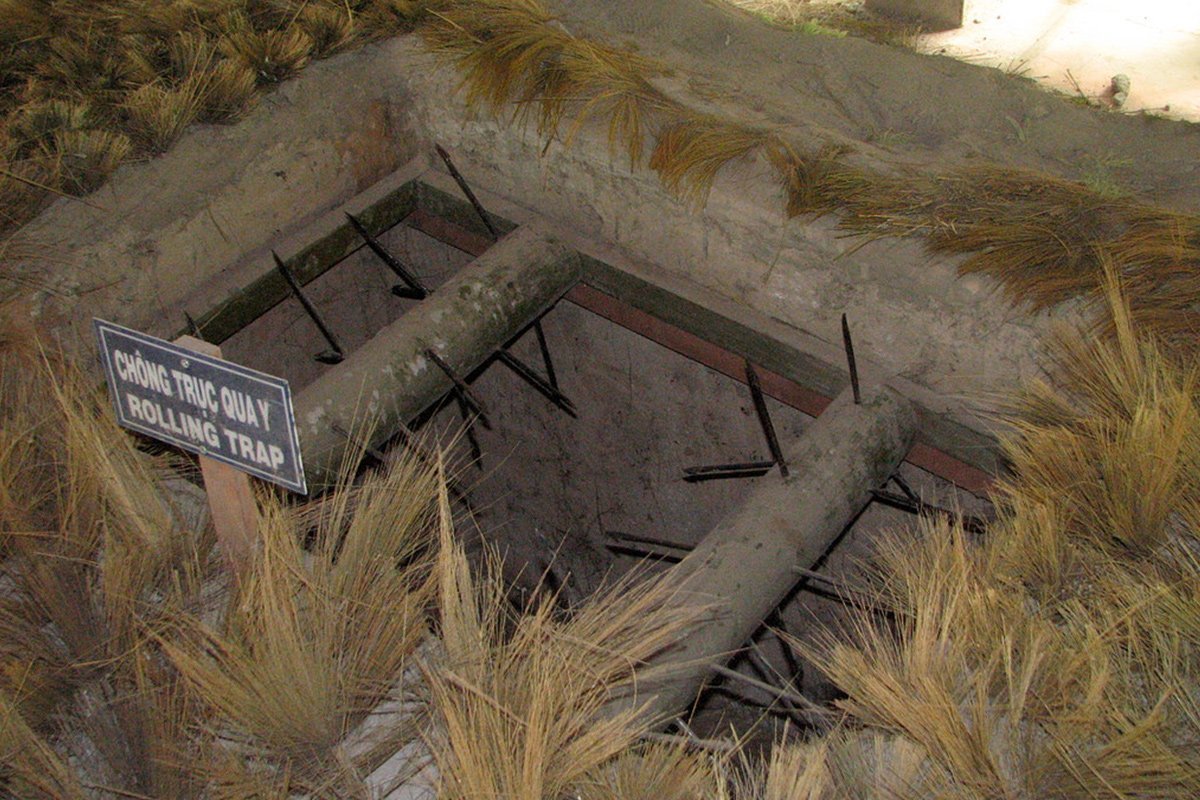 There are two tunnels in two separate locations the tourists can see– the Ben Dinh tunnels and Ben Douc tunnels. The Ben Douc tunnels are farther than the other set of tunnels which takes an additional 30-40 minute drive. Tourists often choose the other set, the Ben Dinh tunnels, because of its proximity. But for tourists who are not fond of waiting in long lines and crowded tours, visiting the Ben Douc tunnels is an advantage despite the extra distance. The tunnels reflect how the lives of the refugees were as seen in their sleeping chambers, kitchens and living quarters. The tour allows the visitors to witness how tough the lives of the guerrillas were during the war. 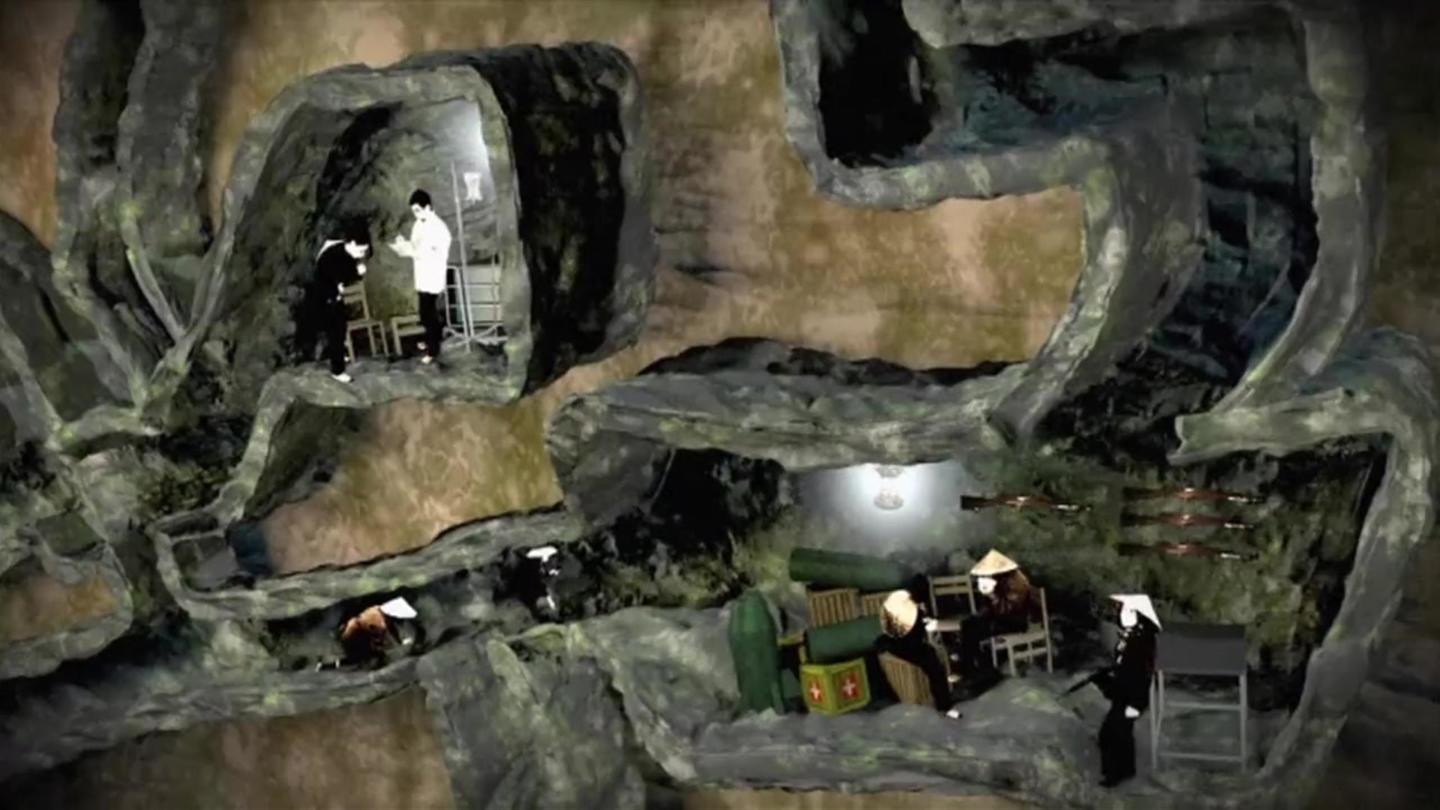 As one of Vietnam’s symbol of courage and resilience, the Cu Chi Tunnels tour is a must-see when going to Vietnam. At the end of the tour, a shortstop to the gift and souvenir shops is worth it. The shops have interesting tokens that can be brought home that will serve as reminders of the memorable journey to the Cu Chi Tunnels.
Adventure Awaits 2014-11-19
+Jugoslav Spasevski
Share
Previous G-Can Flood Surge Tunnels in Tokyo
Next The Secret Bunker in the Resort, West Virginia, USA