The Secret Bunker in the Resort, West Virginia, USA

Share
West Virginia has been a tourist destination of the rich and famous since the early 1800s and that is courtesy of the quaint town of White Sulfur Springs in the Allegheny Mountains. Decades after, its reputation as a top vacation spot remains the same, only now, it is courtesy of Greenbrier. Horseback trails, golf courses, spa facilities, restaurants, and museums comprise the 6,500-acre luxury resort of Greenbrier. With these high-end facilities, there is no doubt Greenbrier is a winner when it comes to a perfect holiday. Surprisingly, underneath the gargantuan Greenbrier property is far more interesting than the luxurious amenities it offers on the surface—the Greenbrier Bunker. 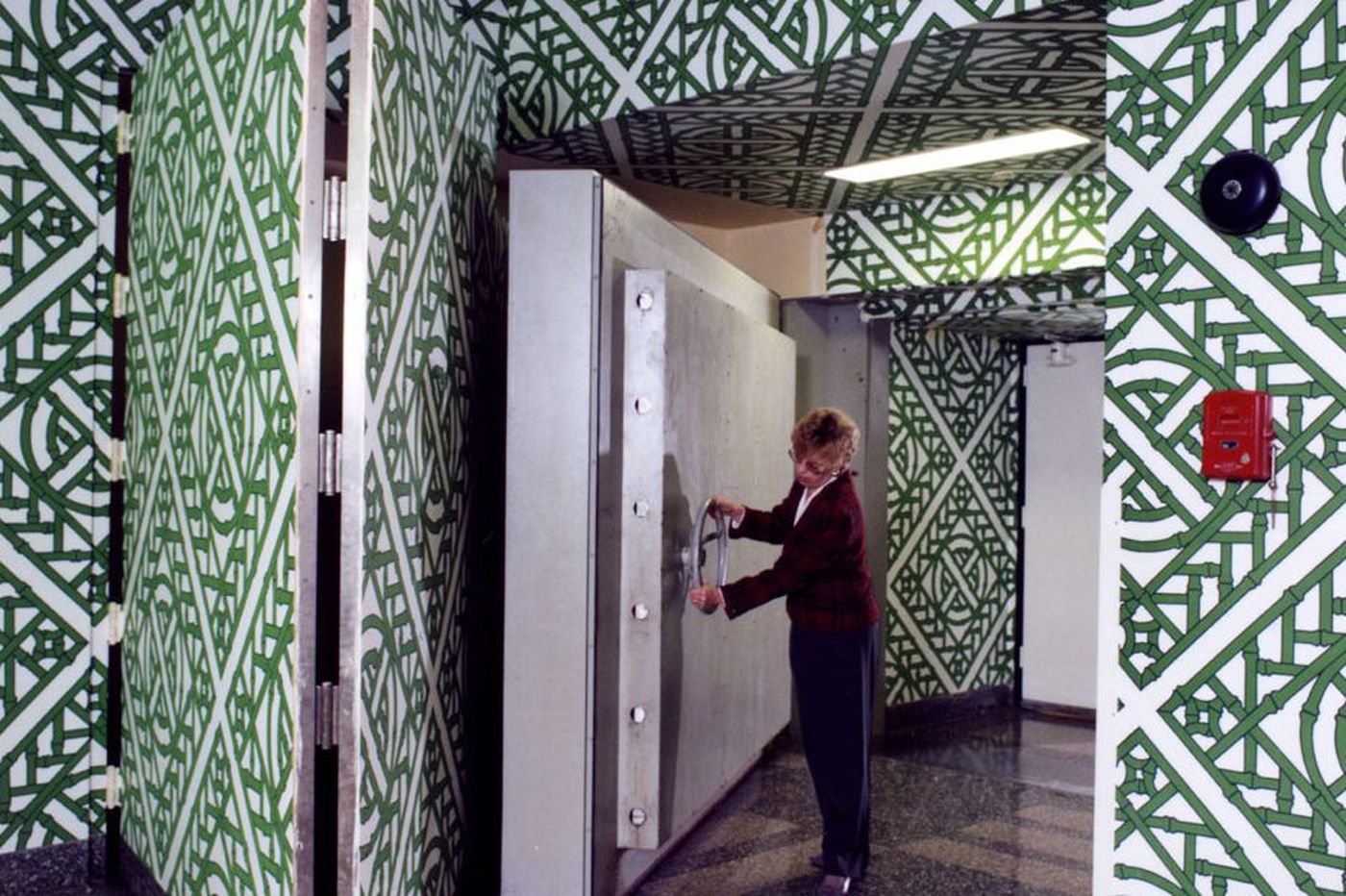 Secretly constructed for 30 years, the Greenbrier bunker was meant to be a U.S. Government Relocation Facility. The bunker was built with a plan to move every U.S. congressperson into it shall nuclear war takes place. For such long years the bunker was kept hidden, even if it was near the resort’s Slammin’ Sammy’s Sports Lounge and Rhododendron Terrace. 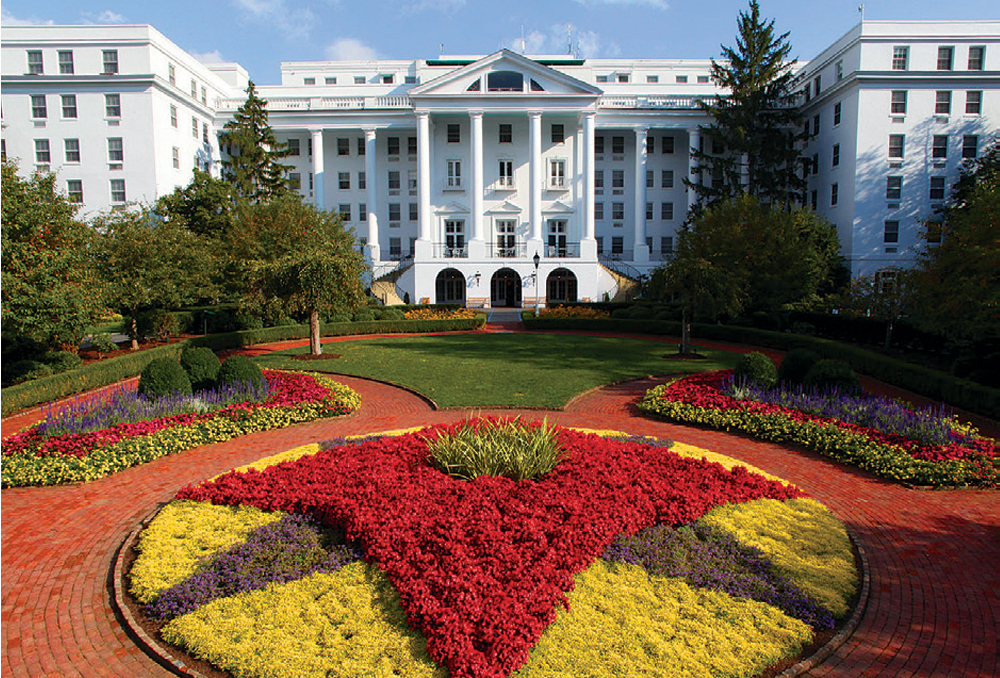 In the 1950s during the reign of President Eisenhower, he discreetly plotted the bunker’s construction by having the luxury resort Greenbrier as its cover. Dubbed as “Project Greek Island,” people were told that a huge hole in the ground was one of the hotel’s facilities. In fact, for 30 long years, thousands of people walked to and forth that special “hotel facility” without knowing that they were actually in a secret bunker. 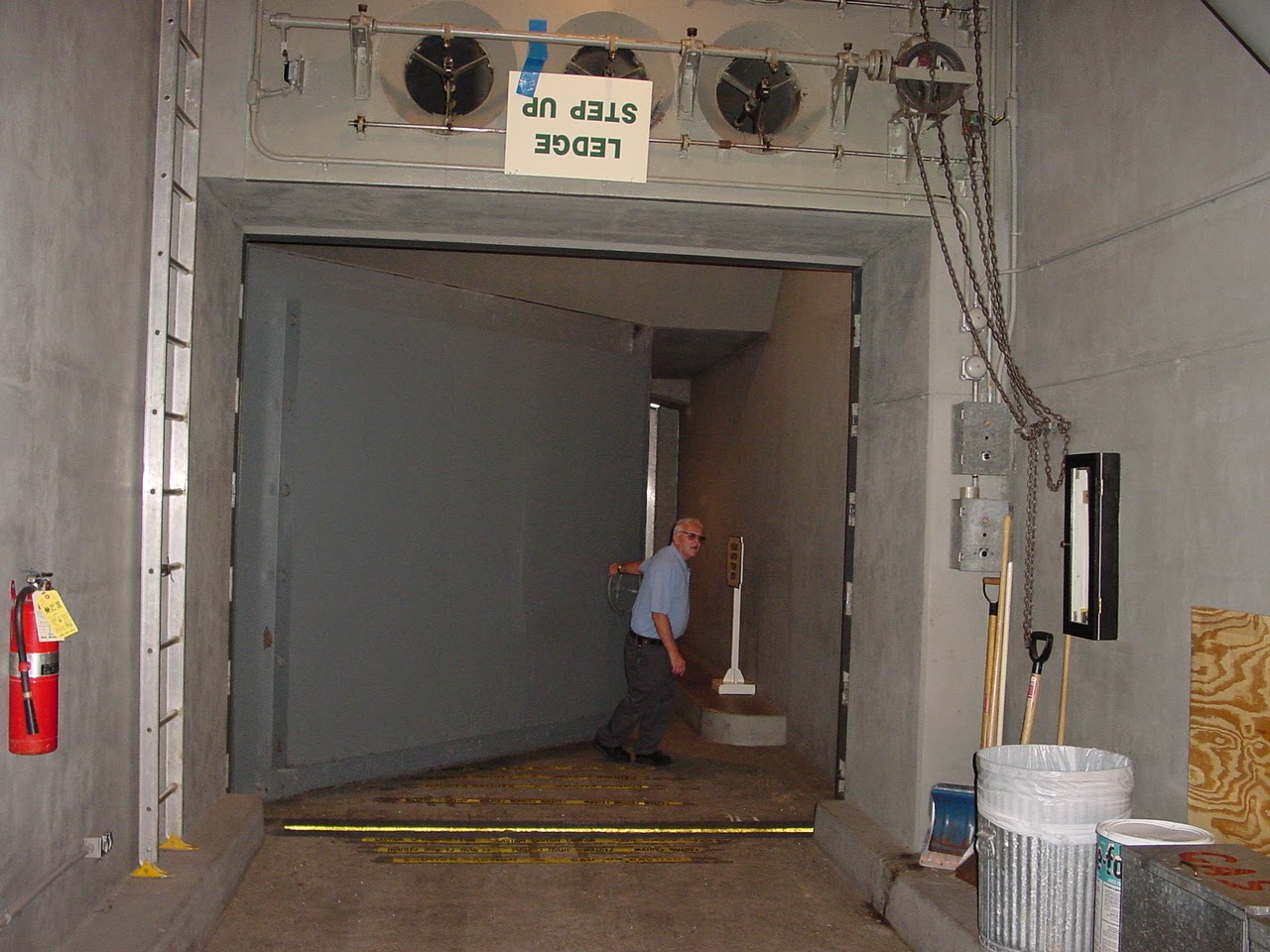 The visit to West Virginia will never be complete without joining a Greenbrier Bunker tour that walks back in the history of the resort and the bunker. Since the unveiling of the Greenbrier’s top-secret in 1992, the underground tour to the bunker has become an absolute must when in West Virginia. Now open for everyone who has the interest to relive the intriguing history of Greenbrier and its secret bunker, the tour offers an in-depth look behind the walls of the secret government facility and allows the visitors to explore this special element only found in Greenbrier. 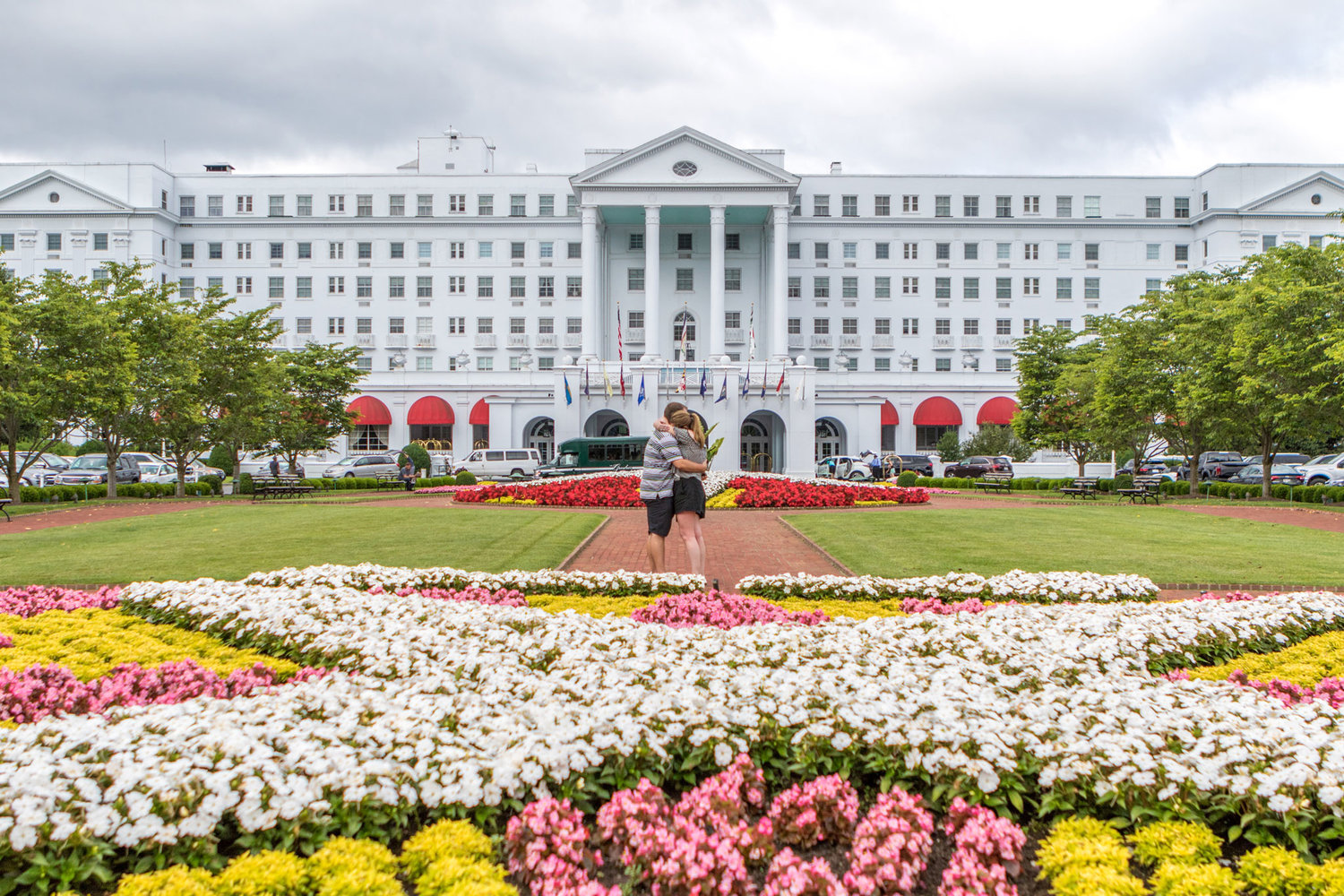 Greenbrier Bunker tour is available for the resort’s guests as well as to the public. The entire tour takes about 90 minutes and the maximum number of tourists per tour is 28. Because it is a walking tour, wearing a pair of comfortable shoes is strongly advised. The tour requires a ticket and reservation and the guests must assemble in the Lobby Bar of the resort before the tour starts.
Adventure Awaits 2014-11-21
+Jugoslav Spasevski
Share
Previous Cu Chi Tunnels, Vietnam
Next Moose Jaw, Saskatchewan, Canada