Share
Tokyo is one of the most interesting cities in the world, where its high population did not become a hindrance for its economy to thrive. Proud of its unscathed culture, Tokyo is home to many traditions that fascinate the world. What makes it a world-class destination, aside from being Japan’s capital, is its line-up of attractions. Every corner of Tokyo has something to be proud of, making it one of the most-visited cities in the world. 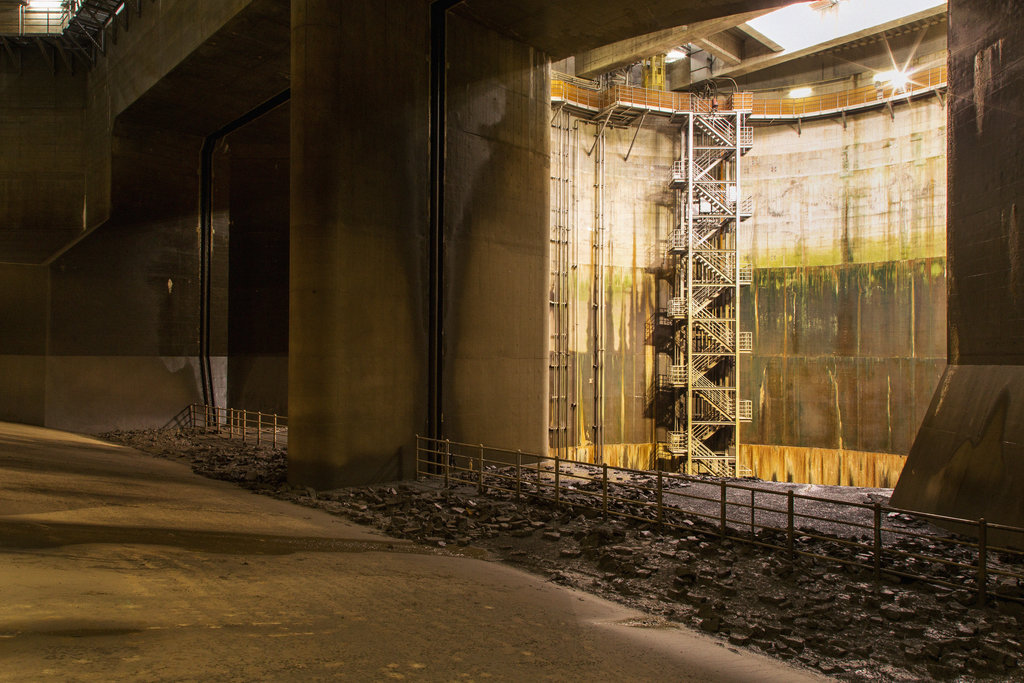 It may sound peculiar, but it cannot be denied that one of the attractions in Tokyo is the G-Can flood surge tunnels, also known as the G-cans project. Because of its unbelievable and awe-inspiring engineering, the tunnel has become such an interesting sight that intrigued tourists all around the globe. Considered as the world’s largest underground floodwater control facility, the colossal underground tunnels exist to divert the overflow of the city’s main waterways when heavy rains come. 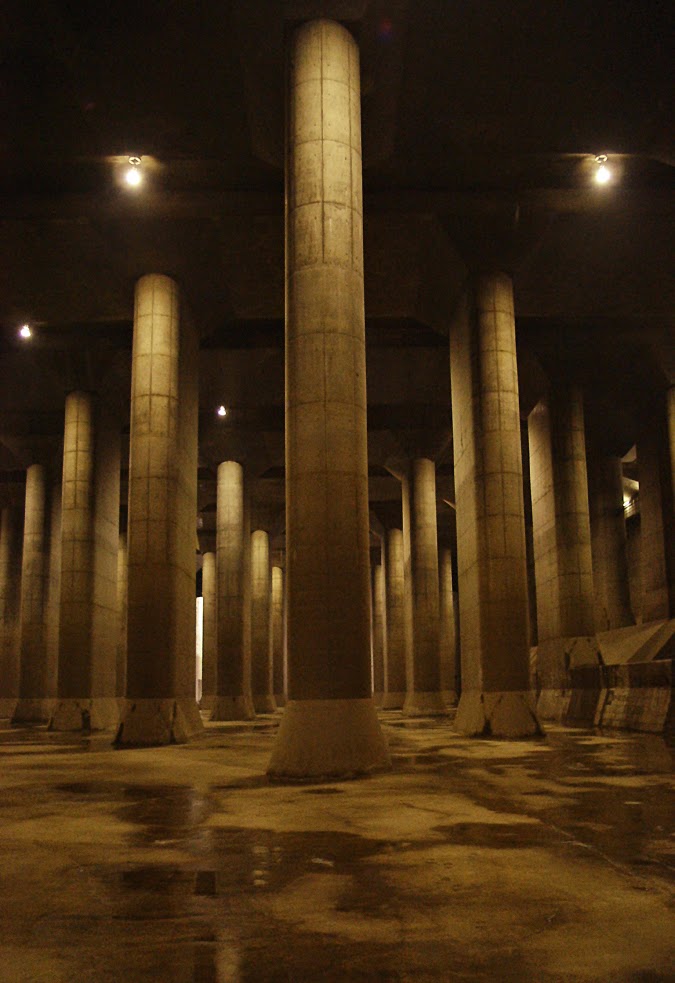 There is no other flood tunnel in the world that comes quite close to G-Can flood surge tunnels. Its grandeur can be seen via a guided tour courtesy of accredited tour agencies in the city. Called “The Underground Temple Tour,” the visit aims to expose to the efficient flood-control mechanism which is considered the biggest, and probably the most-efficient, in the world. Not only the tour reflects the unique facility beneath the city of Tokyo, but it also tells the world that even flood facility and tunnels can be sophisticated-looking and aesthetically appealing, too. 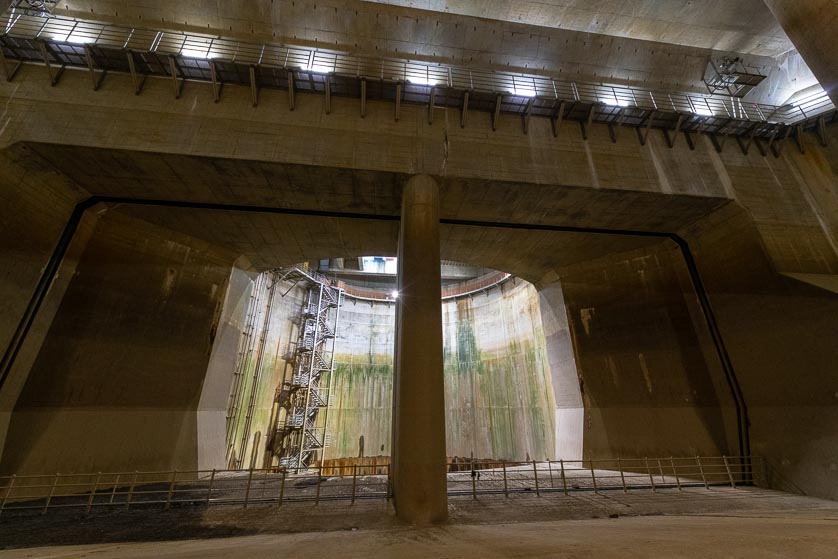 The G-Can has a network of tunnels of over 4 miles long comprising of huge tanks and high-powered pumps–the very reason why Tokyo remains dry even if rivers flow during heavy rains. The tunnel was built in 1992 and it has never stopped in expanding since then. Up to this day, master-plans are on the works for it to efficiently perform its primary purpose. Meanwhile, it has been effective in its second purpose as well, and that is to endlessly attract visitors to its premises. Due to its grandiose appearance, seeing G-Can flood surge tunnels has become an important part of the Tokyo holiday. 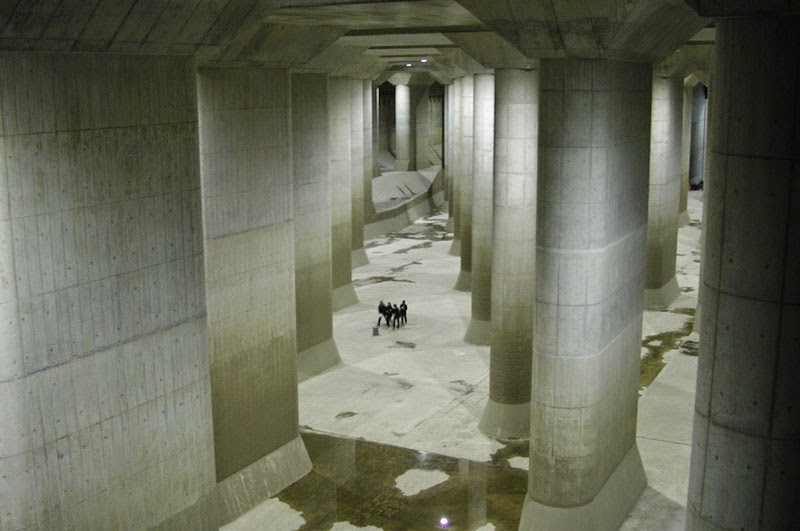 The tour is conducted in the Japanese language, so an interpreter is needed for non-Japanese tourists. Note that the nearest station heading to the tunnel is the Minami-Sakurai, and from there, a ten-minute taxi drive leads to a G-Can flood surge tunnel. It is an unbelievable feeling to be 50 meters below the surface, and courtesy of G-Can flood surge tunnels, a different kind of experience is achieved during the Tokyo getaway. 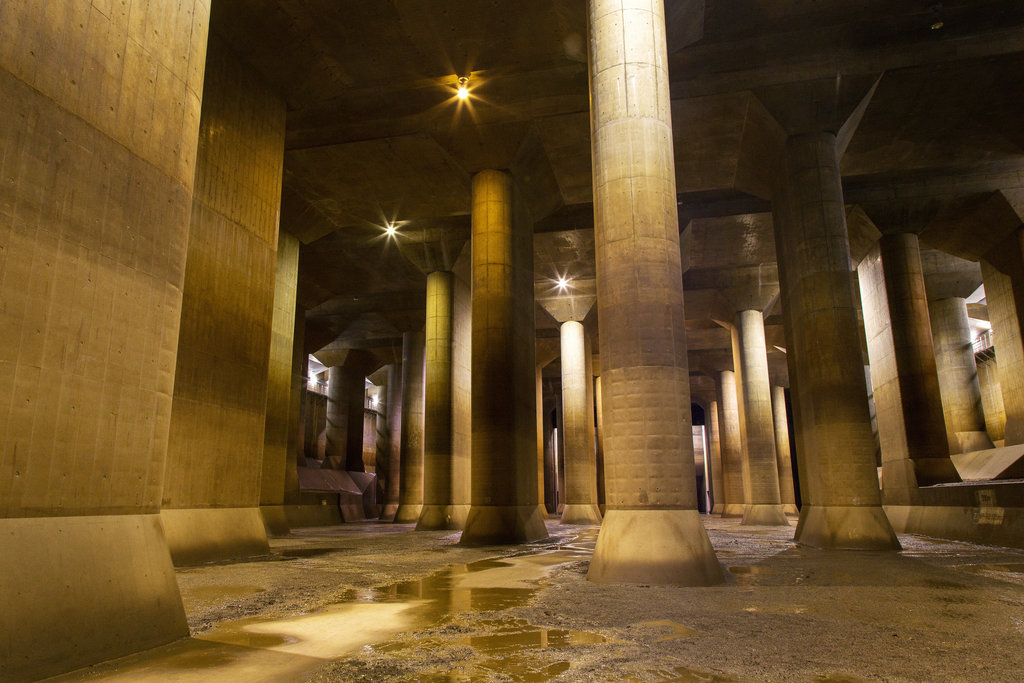