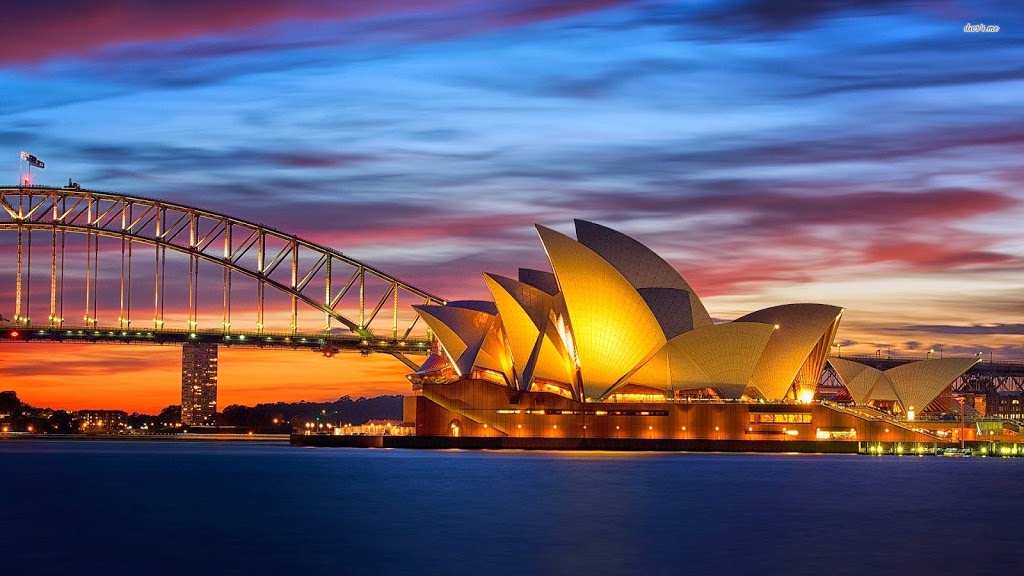 Sydney Opera House is a multi-venue for the performing arts of the country. The opera house plays as a proud host to almost 1,500 performances each year that is attended by almost 1.2 million of spectators. Opera Australia, The Australian Ballet, the Sydney Theatre Company and the Sydney Symphony Orchestra are regulars of Sydney Opera House, adding to the reasons why the venue steadily creates almost 7 million of visitors each year. 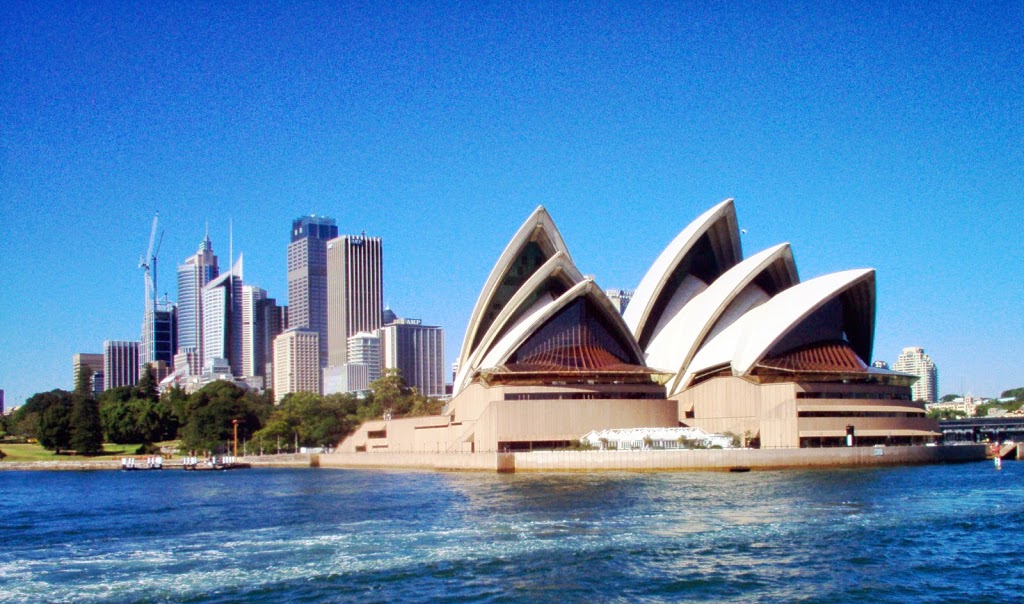 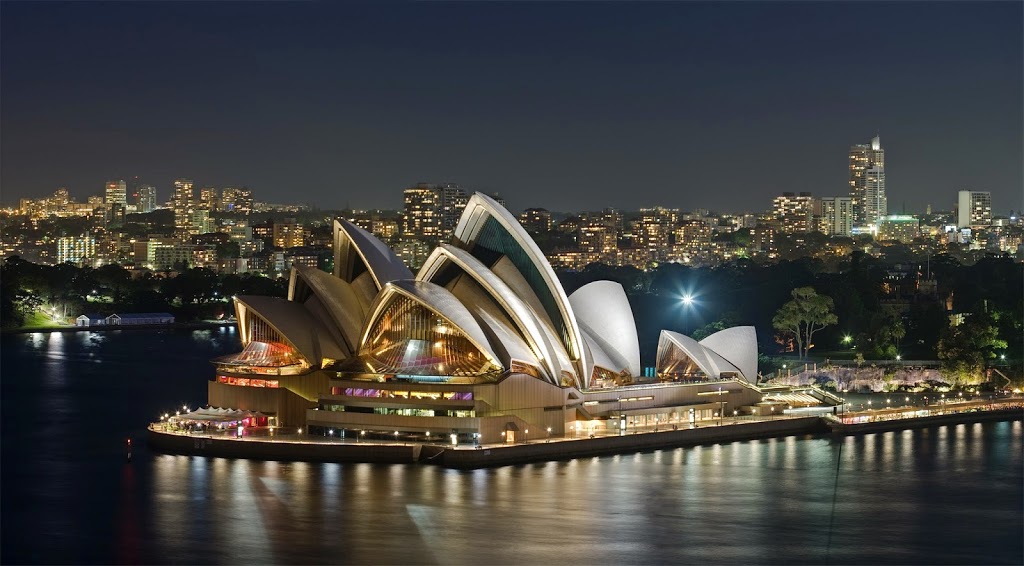 Australia’s most prominent structure is the Sydney Opera House, and no visitor leaves the country without having sight of it. Its distinct features make it to the list of the most recognized performing art centers in the world. For centuries now, the opera house has been serving as an icon of Australia’s creative achievements when it comes to architecture and design. Since its completion in 1973, it served as an enhancement to the stunning location of the harbor that builds a beautiful balance between the natural beauty of the water and the futuristic-look of the opera’s structures. 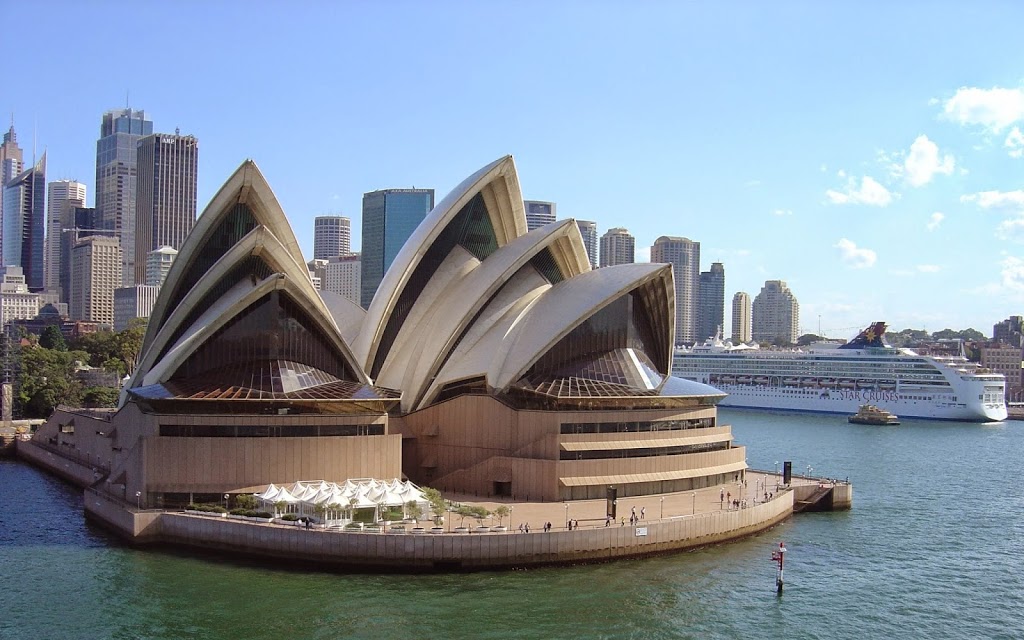 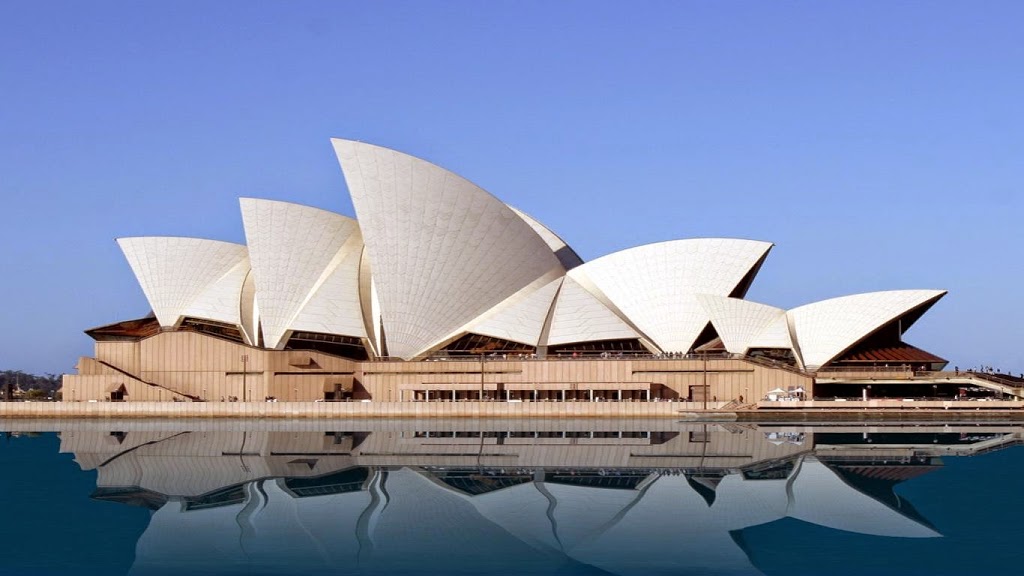 The Sydney Opera House is an important part of the Australia adventure. Tourists can book an arranged tour so they can have access to the majestic building. The feeling of admiration grows as one gets close to the structure. One of the many fascinating features of the building is its notable roofs, designed to blend with the bright, blue skies. The “shell” roofs are reflection of a series of parabolas made strong by precast concrete ribs. The white ceramic tiled surface, the glass wall facing the harbour and the red granite base add to the depth of the opera house’s character, which makes this building an iconic structure of the country that is highly-recognized across the globe. 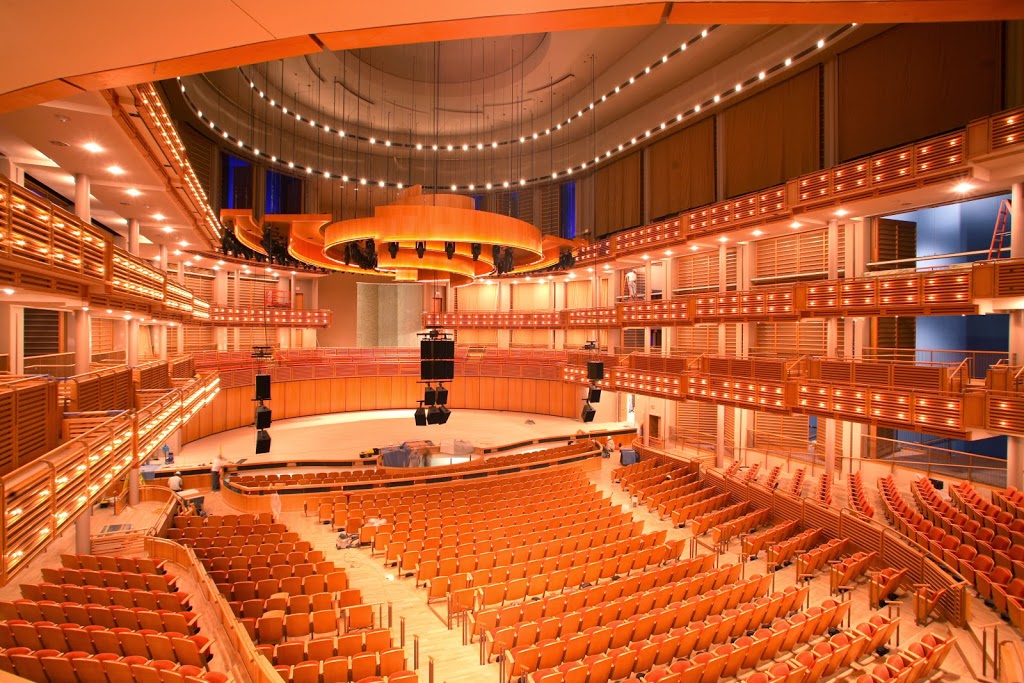 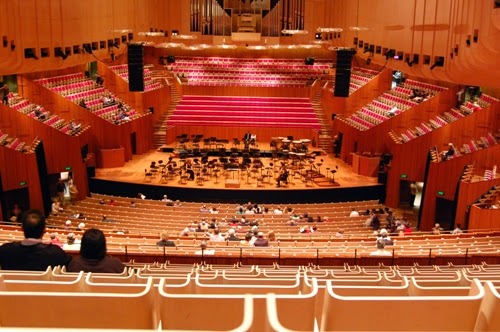 Today, Sydney Opera House remains to be the highly-acclaimed attraction of Australia where visitors can experience a wide range of activities, from watching performances to strolling in its stunning Botanical Garden. In the surrounds, there are cafes, pastry shops, quaint shops and excellent restaurants that make the Sydney Opera House tour complete.
Best Spot for Tourism 2014-08-02
+Jugoslav Spasevski
Share

I am a passionate travel blogger and my main life goal is to travel around the world. Exploring tourist destinations has always been on my mind so I chose to study this field at the UNWE university in Sofia, Bulgaria where my major was Economy of tourism.
@travelliera
Previous Sea World California in San Diego, CA, USA
Next Top 5 European Cities