Share
SeaWorld San Diego is a combination of the animal theme park, outside aquarium, oceanarium, and marine mammal park. Owned by the renowned SeaWorld Entertainment, this sought-after park is found in San Diego, California in the US. With tons of visitors it attracts each year, SeaWorld San Diego makes it one of the most visited destinations of California.

SeaWorld San Diego has the most thrilling attractions on this side of the US. With over 26 animal habitats, 20 live shows, 10 fascinating rides, 2 play areas, and the Aquatica, SeaWorld San Diego is surely the best spot for families seeking a different kind of fun. This destination is such a hit to children, where their carefree attitude suits the amusement rides, and their curiosity is satisfied by being up-close to the animals they only see in books and movies. With all the fulfillment derived by visiting SeaWorld San Diego, there is no doubt why this popular destination generates around 4 million visitors per year. 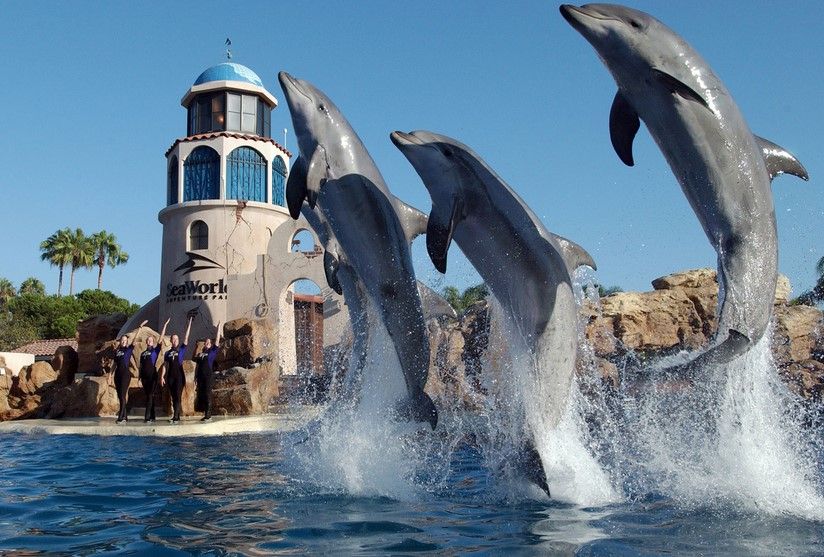 Various types of adventures are in for SeaWorld San Diego visitors. Attractions such as Journey to Atlantis, Bayside Skyride, SeaWorld Sky Tower, Dolphin Point, and Shipwreck Rapids are only some of the reasons why SeaWorld is in-demand not just among locals, but also international visitors. Amusement rides are for all ages, starting from the subtle ones favored by kids like Abby’s Sea Star Spin, Elmo’s flying fish, and Oscar’s Rocking Eel, to the stomach-flipping rides such as Manta, Shipwreck Rapids and Skytower. Suffice it to say, people of all ages are granted a different kind of high courtesy of the many rides of SeaWorld San Diego. 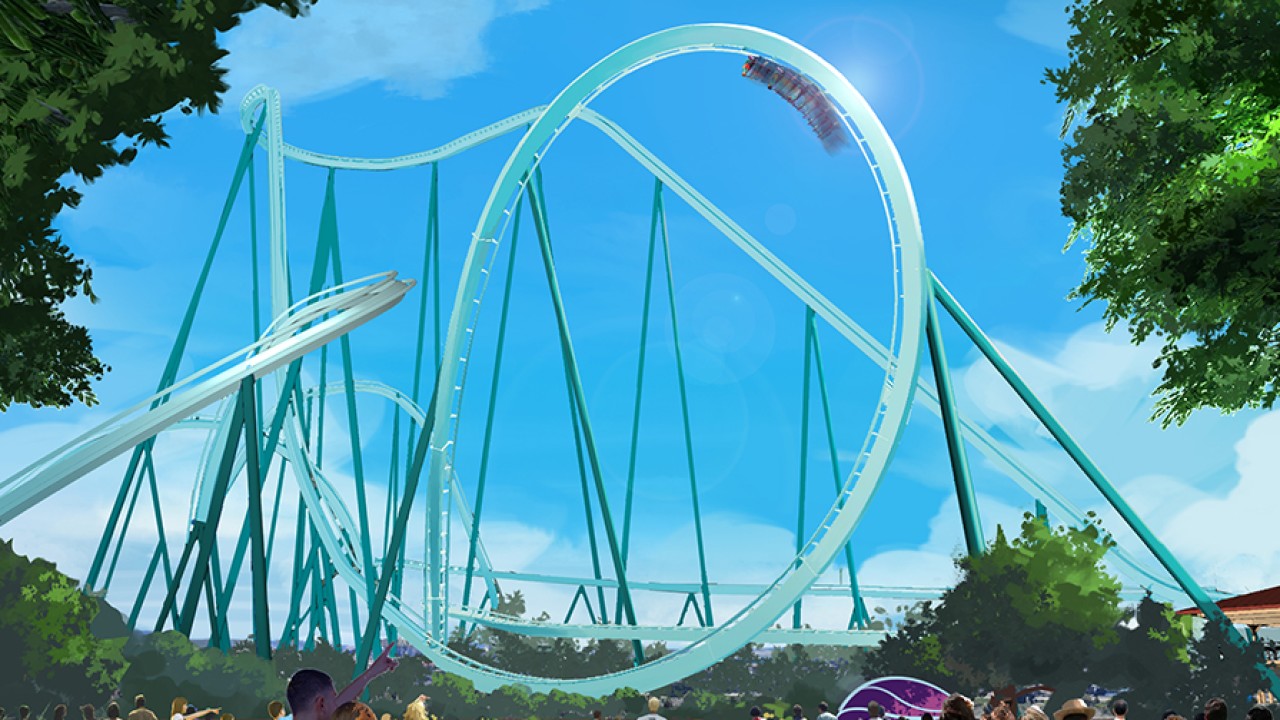 Among the sea animals that deliver delight to SeaWorld visitors are dolphins, penguins, walruses, killer whales, beluga whales, and polar whales. The killer whales are kept in Shamu Stadium, 7 million gallons of natural habitat. Most of these animals are part of the animal shows that occur daily in SeaWorld San Diego, where they exhibit their skills and talents that fully amazes everyone. 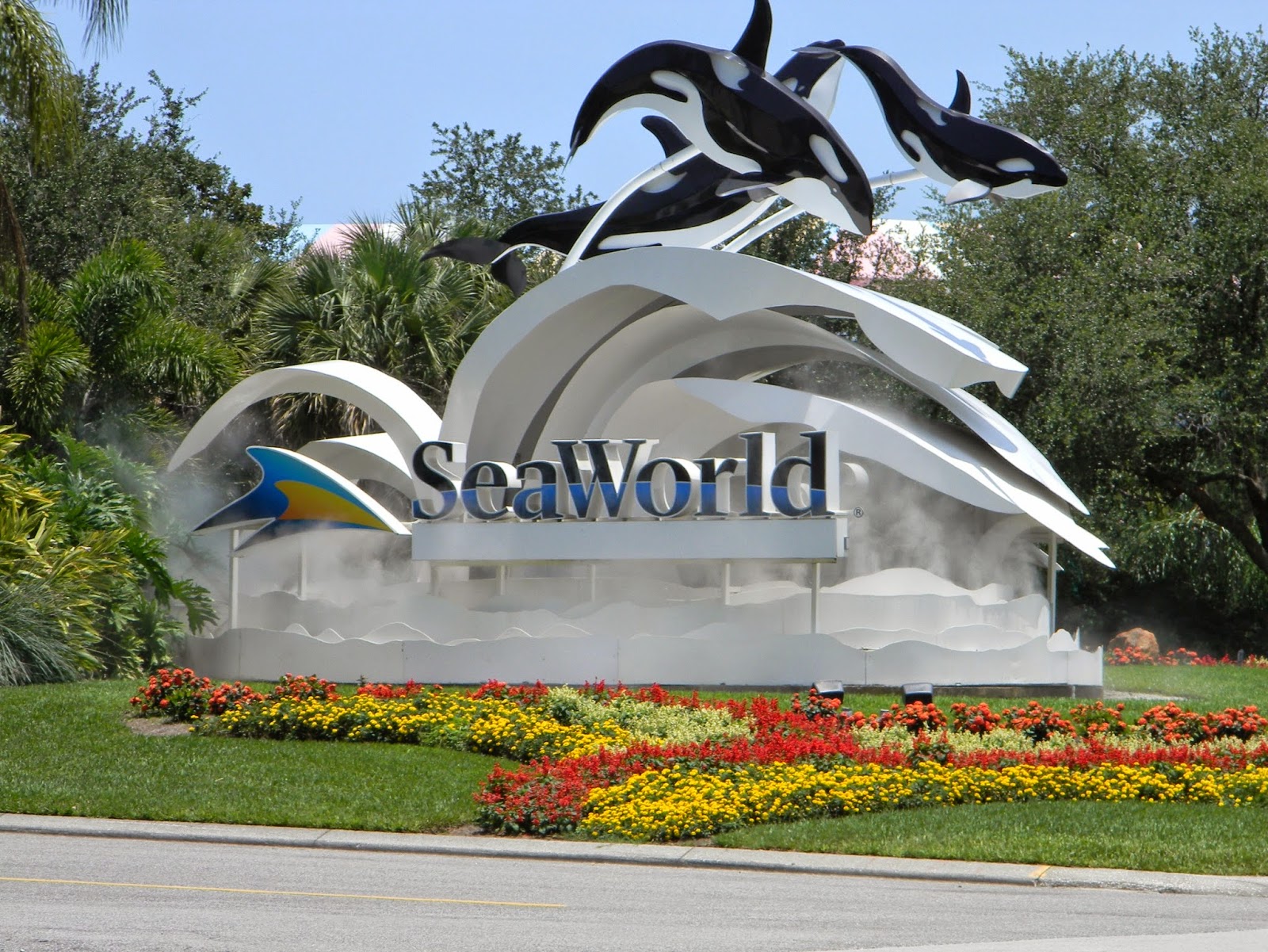 Similar to SeaWorld Orlando and SeaWorld San Antonio, Aquatica is also a premier attraction of SeaWorld San Diego. Aquatica is a huge whimsical waterpark only SeaWorld can make happen. Here, river ranges are both racing and relaxing, and where wave pools are as fascinating as the eternal water of the sea. Aquatica creates boundless opportunities that aim to complete the adventure derived in the park. Aquatica features Taumata Racer, HooRoo Run, Tassie’s Twister and Walhalla Wave to name some. Similarly, the flamingos and huge waves are such interesting sights. 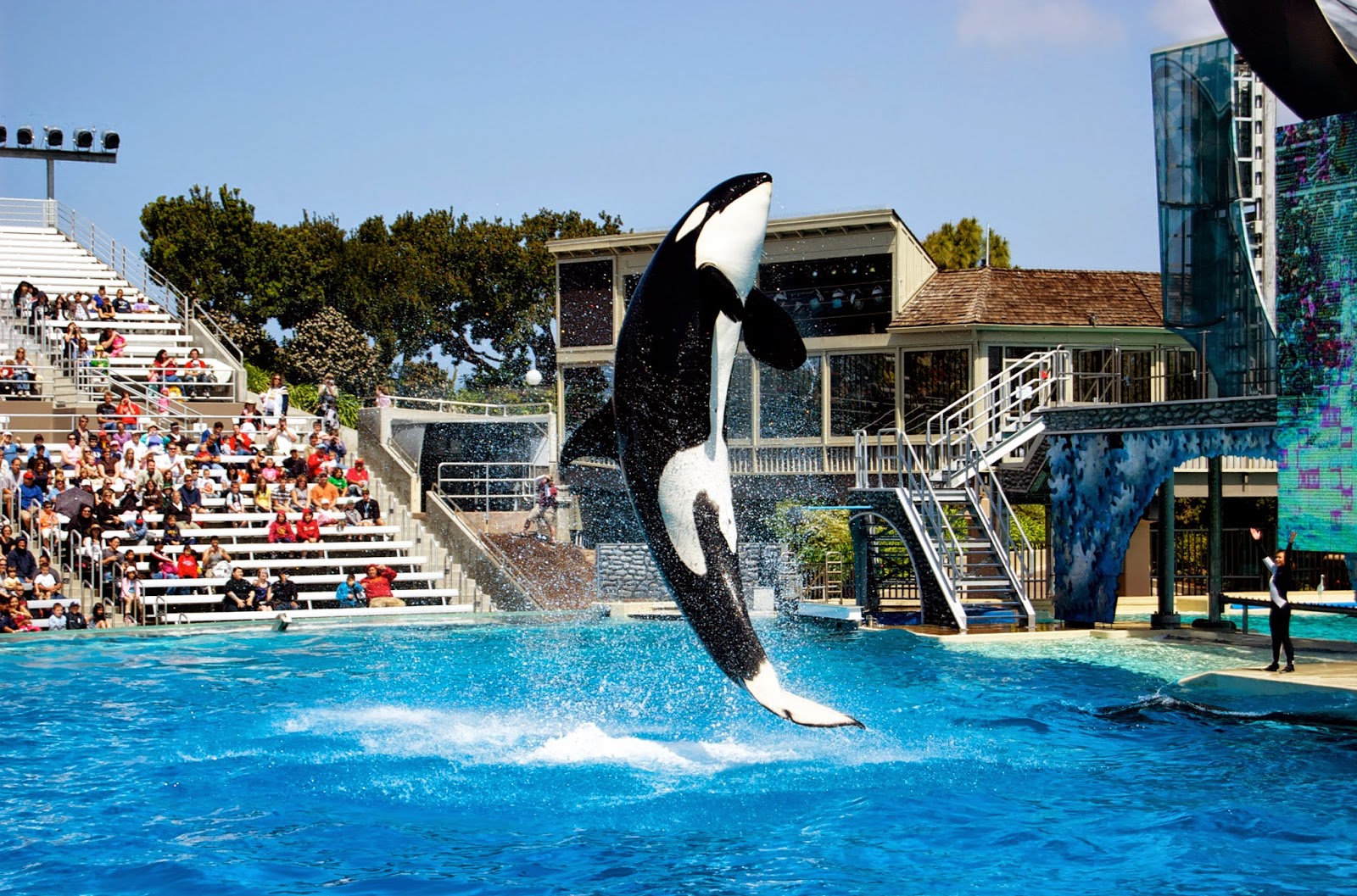 SeaWorld San Diego is a must-see and a must-experience attraction when going to California. With tons of things to do and activities to engage with, families will surely have the most thrilling adventure they can ever have in their California holiday.
Best Spot for Tourism 2014-07-31
+Jugoslav Spasevski
Share
Previous Ocean Park Hong Kong, China
Next Sydney Opera House in Sydney, Australia