The Eiffel Tower, or La Tour Eiffel, is the iconic and widely-admired landmark of Paris. Standing on Champ de Mars, it has a towering height of 324 meters that make it France’s 2nd tallest structure. For 41 years until 1930, Eiffel Tower was hailed as the world’s tallest man-made composition. Due to its unconventional design, the tower was heavily criticized by France’s leading artists. But Eiffel tower proved otherwise, and in fact, even became the country’s highly-respected cultural icon. Now, Eiffel Tower not only serves as Paris’ prime attraction, the structure is marked as the most-visited paid monument in the world as well. 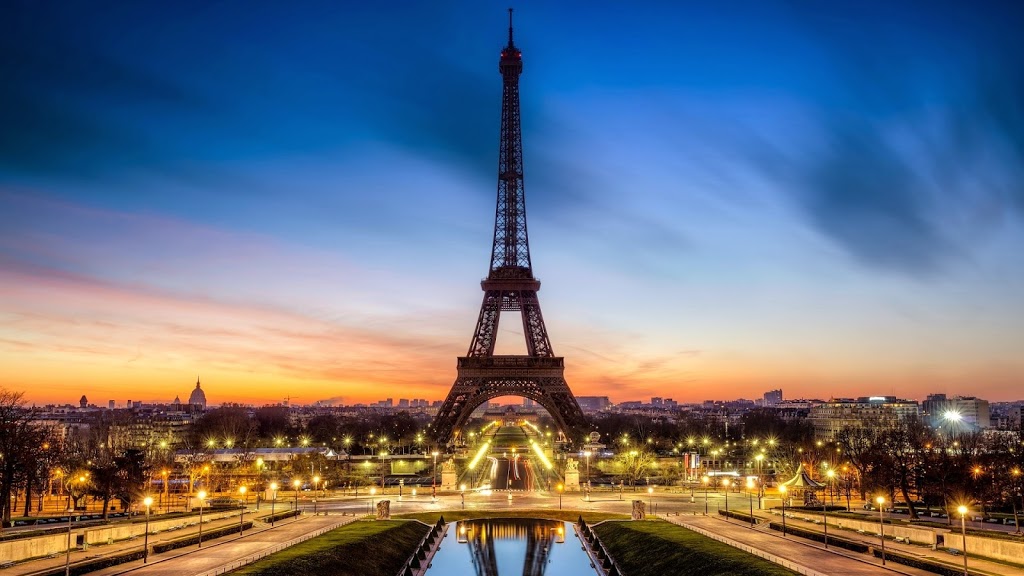 The tower was designed and constructed by the company of engineer Gustave Eiffel, the same company that built the internal frame of the Statue of Liberty. The company’s chief engineers, Maurice Koechlin and Emile Nouguier, were the ones responsible for the tower’s original drawings. The purpose of the tower was to serve as an entrance arch to 1889 World’ Fair that would celebrate the centennial of the French Revolution. The foundation was laid on January 28, 1887 and the main structural composition ended on March of 1889. The lifts were not yet available when Eiffel Tower was opened to France’s government officials, media and press, so the attendees had to ascend by foot which took for more than an hour. 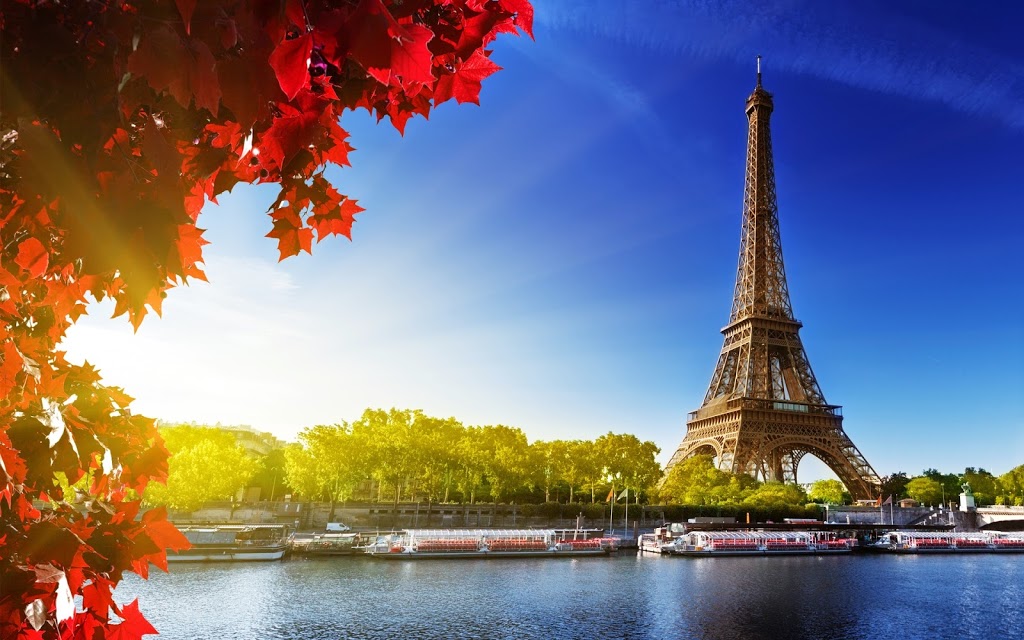 The wrought iron used in the Eiffel Tower weighs around 7,300 tons. The entirety of Eiffel Tower, including non-metal elements, weighs around 10,000 tons. When it was finished, three restaurants occupied the first level and there were apartments reserved for engineer Gustave Eiffel’s guests. It is said that the tower was not meant to be a permanent sight in Paris and it would only serve for a mere 20 years. Gustave Eiffel could not accept that his precious work would be dismantled so he turned the tower into an indispensable asset of science and discovery. The engineer installed laboratories on the third level of the tower and invited scientists to perform their experiments there. 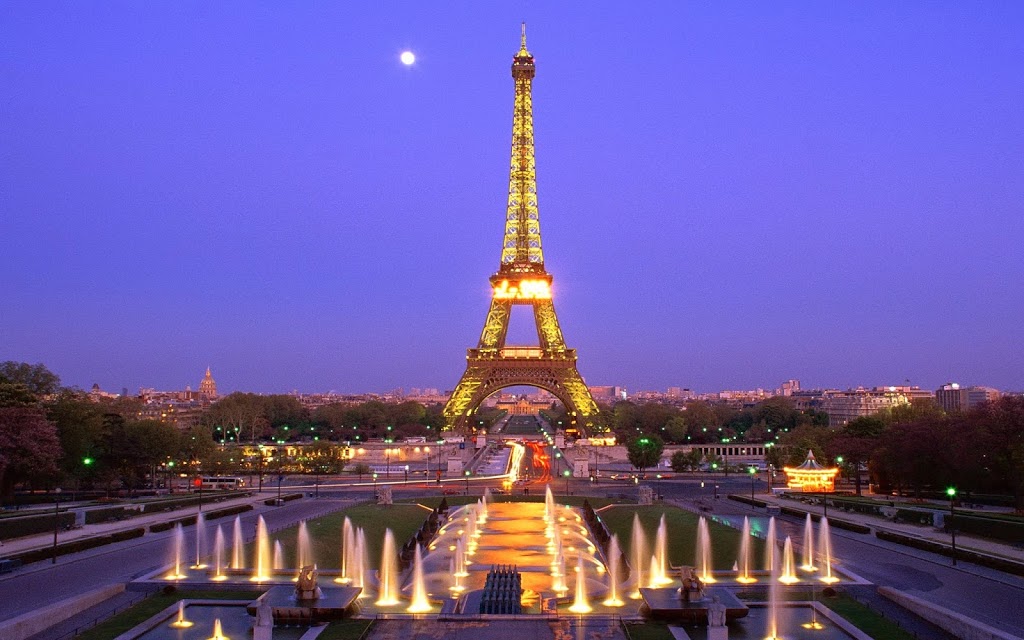 From then until now, the Eiffel Tower serves as the heart of Paris’ cityscape. This is undoubtedly Paris’ most-enticing structure that attracts millions upon millions of tourists around the globe. Since its public opening in 1889, Eiffel Tower already gathered 250 million of visitors from all over the world. Two restaurants occupy the Eiffel Tower– Le 58 tour Eiffel found on the first floor and Le Jules Verne on the second floor. A banquet hall, champagne bar and several specialized shops are also within the tower’s grounds. Since there are tons of visitors to accommodate, the Eiffel tower is open all year long—no breaks, no holidays. 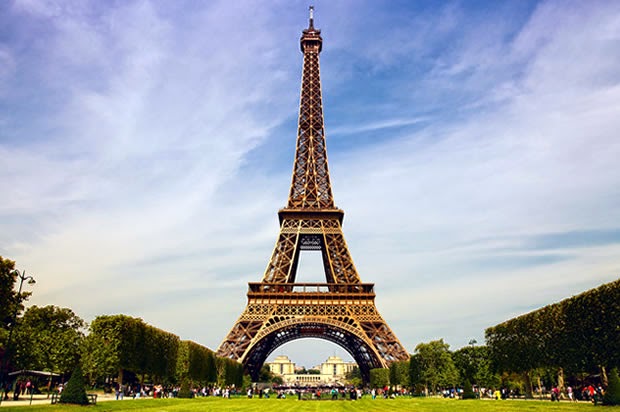 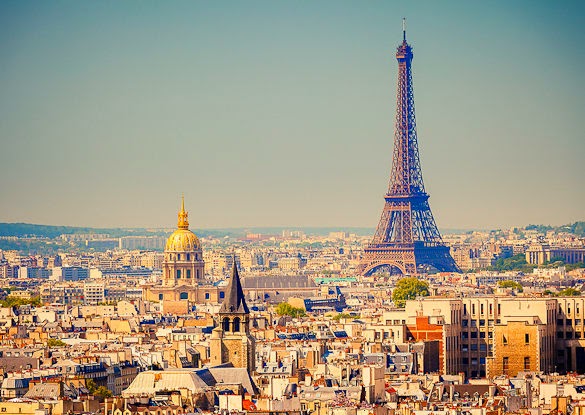 I am a passionate travel blogger and my main life goal is to travel around the world. Exploring tourist destinations has always been on my mind so I chose to study this field at the UNWE university in Sofia, Bulgaria where my major was Economy of tourism.
@travelliera
Previous Universal Studios Japan, Osaka
Next SeaWorld Florida, Orlando