Universal Studios has a whole lot to offer to its visitors, starting from the park’s eight sections: Universal Wonderland, Amity Village, Jurassic Park, Lagoon, Hollywood, San Francisco, New York, and Waterworld. The attractions are mostly inspired by popular Universal Studios movies including ET, Spiderman, Terminator II, Back to the Future, and the most popular of all, the Jurassic Park. Universal Studios Japan will bring an ear-to-ear smile to Harry Potter fans as a Harry Potter theme section, to be called The Wizarding World of Harry Potter, which is on its way to this famous park with Harry Potter and the Forbidden Journey as its flagship attraction. 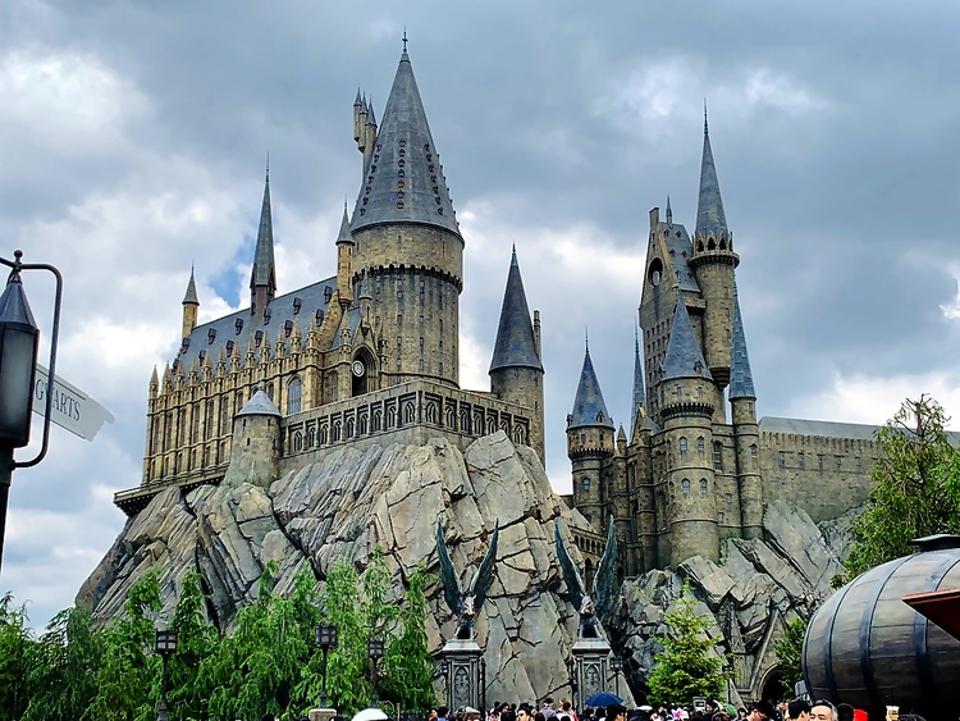 Apart from the thrilling rides that range from the child-friendly carousel to loops and turns of the roller coaster, the park’s numerous eye-catching landmarks provide a magnificent backdrop for photos and videos. Children highly-anticipate the appearances of their favorite characters such as Snoopy, Hello Kitty, and Bert and Ernie of Sesame Street. One of the highlights of Japan’s Universal Studio tour is the night parade, a parade of illuminated and intricately-designed floats that glow in the dark. And because the parade is simply amazing, no visitor must dare miss it. 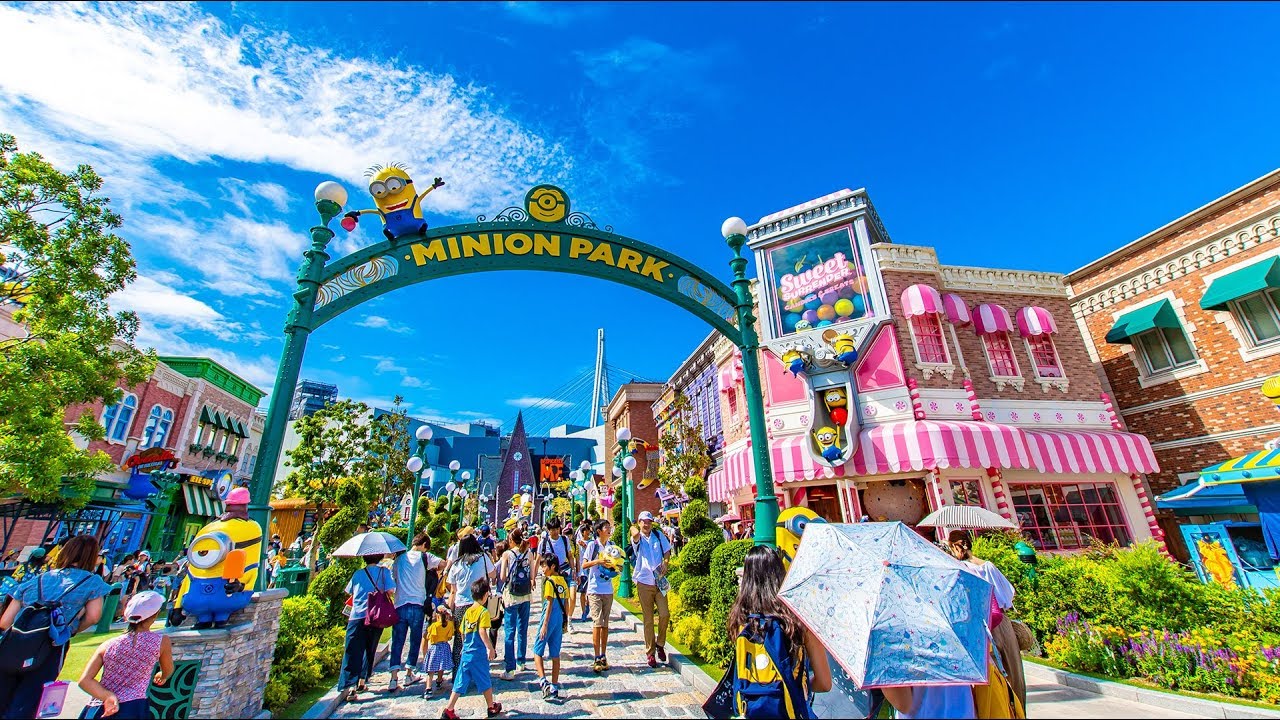 After the fulfilling experience on the grounds of Universal Studios, visitors usually head to Universal City Walk Osaka, a strip of hotels, malls, and restaurants just outside the theme park. Here, tourists can buy Osaka tokens and souvenirs, as well as Universal Studios merchandise. The mall’s fourth floor, tagged as Osaka Takoyaki Museum, is a popular spot as it serves as a venue for vendors selling popular local dishes. 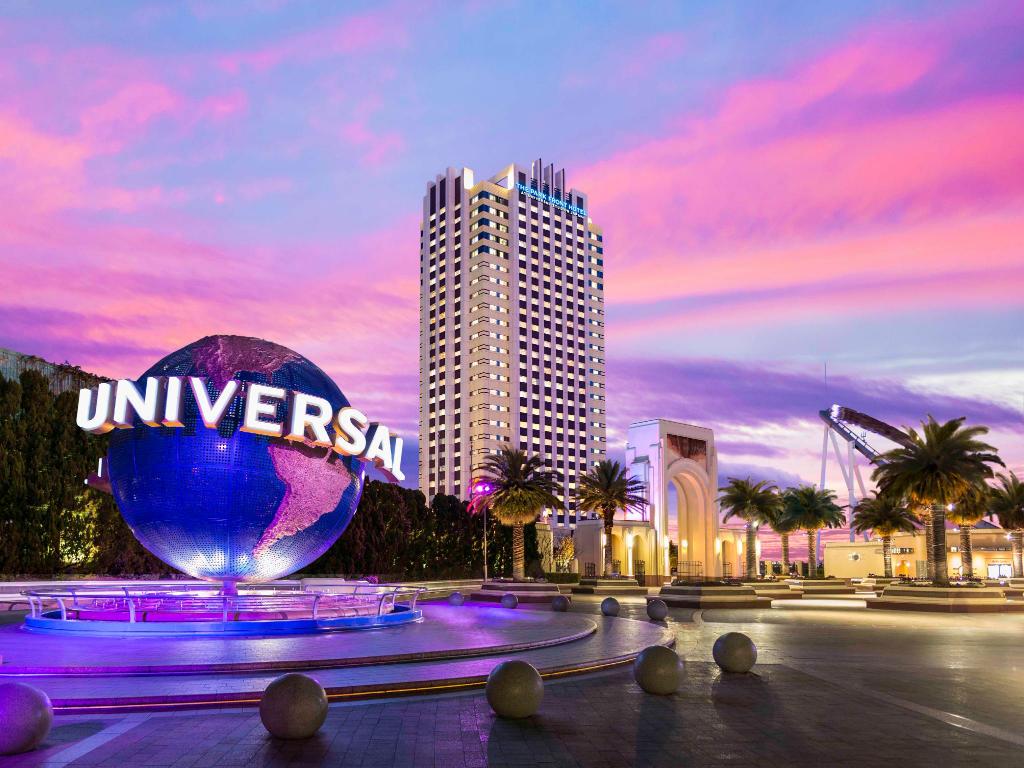 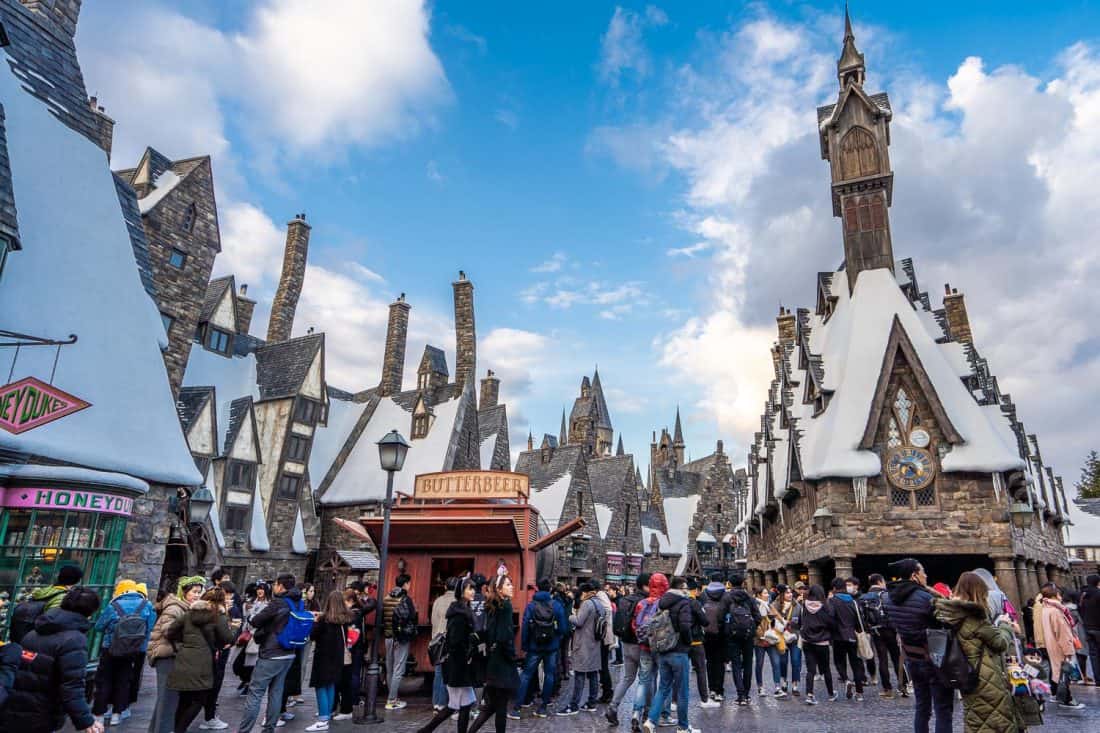