Share
The Forbidden City is a cultural attraction located in Beijing. From the Ming Dynasty up to the Qing Dynasty, it used to serve as the Chinese imperial palace. Located at the heart of Beijing City, China, it is now home to the Palace Museum. Emperors together with their households used it as their home for nearly 500 years and also served as a political and ceremonial center of the Chinese government. According to history, The Forbidden City was built between 1406 and 1420, and the entire complex houses 980 buildings, covering a total area of 720, 000 m2. The traditional complex of The Forbidden City is an exemplification of the ancient Chinese palatial architecture. 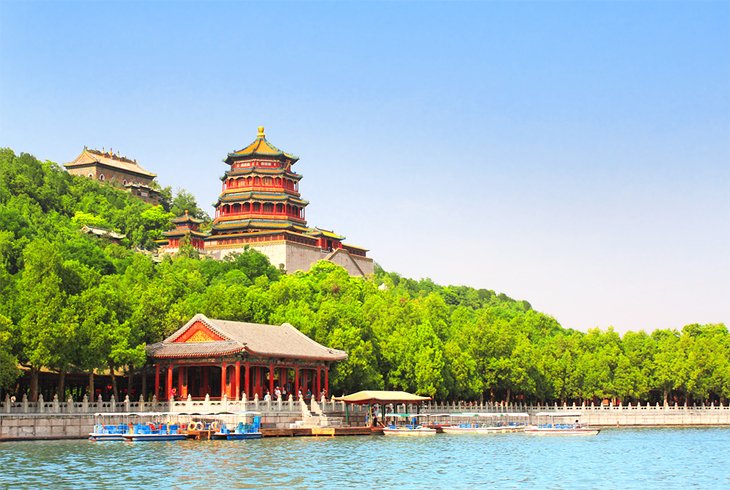 Many architectural and cultural developments in places such as East Asia have been influenced by The Forbidden City. In 1987, UNESCO declared The Forbidden City as a World Heritage Site and it is recognized as the world’s largest collection of well preserved and maintained ancient wooden structures. The Forbidden City has since 1925 been managed by the Palace Museum and extensive collections of artifacts and artwork that were built upon imperial collections of Qing and Ming dynasties. Some of the former collections of the museum are located in Taipei in National Palace Museum. The two museums descend from one institution but the Chinese Civil War led to their spread. 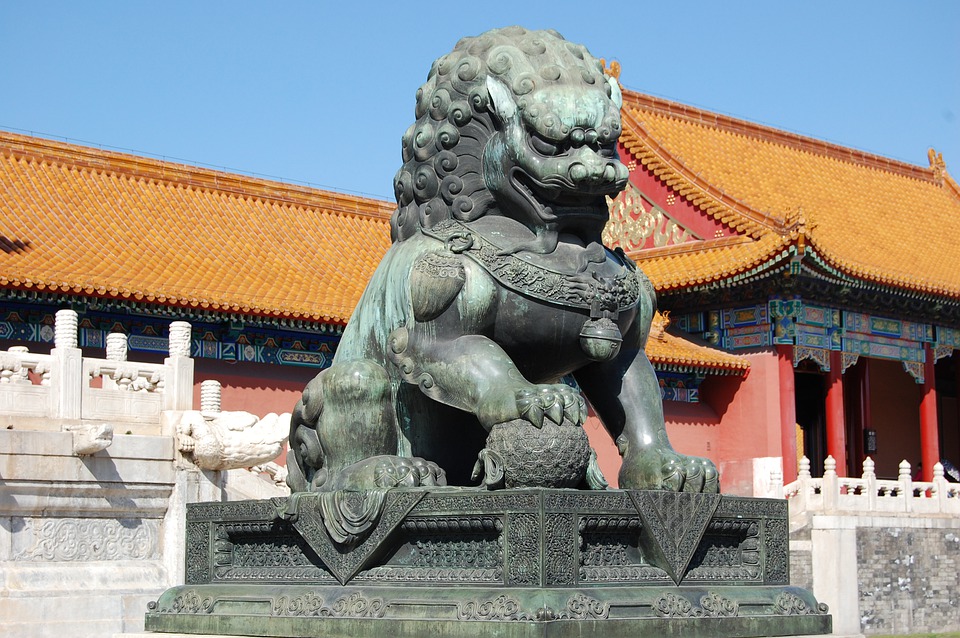 The Forbidden City is rectangular and has 980 surviving buildings and 8886 room bays but this doesn’t include antechambers. This number varies a lot as most things about The Forbidden City are usually highly exaggerated. But since its building, it has remained to be a significant feature in Beijing’s civic scheme. Traditionally, the whole building is divided into 2 parts. The Front Court or the Outer Court comprises of the southern parts and was mainly used for purposes of hosting ceremonies. The Back Palace or the Inner Court includes the sections on the northern part and used to be the residence of the Chinese emperor together with his family. This section was purposely used for handling daily and routine affairs of the state. Generally, Forbidden City has 3 vertical axes with the most significant buildings being on the central axis. 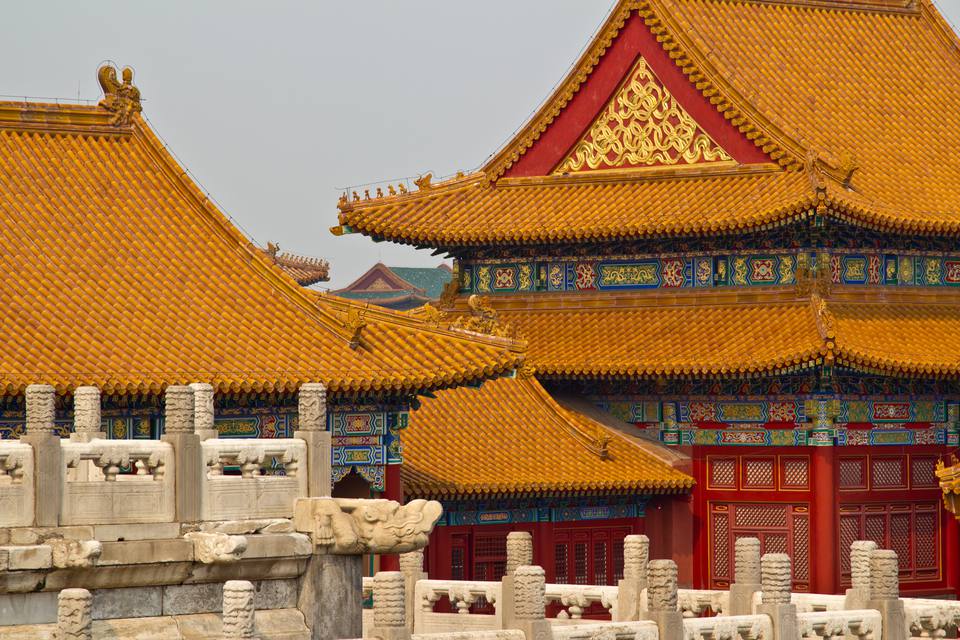 Hall of Supreme Harmony, simply abbreviated as G is the largest in The Forbidden City and served as a ceremonial center for imperial power. It is well known for being China’s largest surviving structure made of wood. Religion used to be one of the most important parts of life in the imperial court. During the Qing Dynasty, Earthly Harmony Palace was used as a place for the Manchu Shamanist ceremony and the Taoist religion of native Chinese used to play a major role in the society during both the Qing and Ming dynasties. The Forbidden City is home to two Taoist shrines with one being located in the Inner Court while the other one is at the imperial garden. Imperial gardens surround The Forbidden City on three sides and Jingshan Park is located to the northern side and is also known as the Prospect Hill. 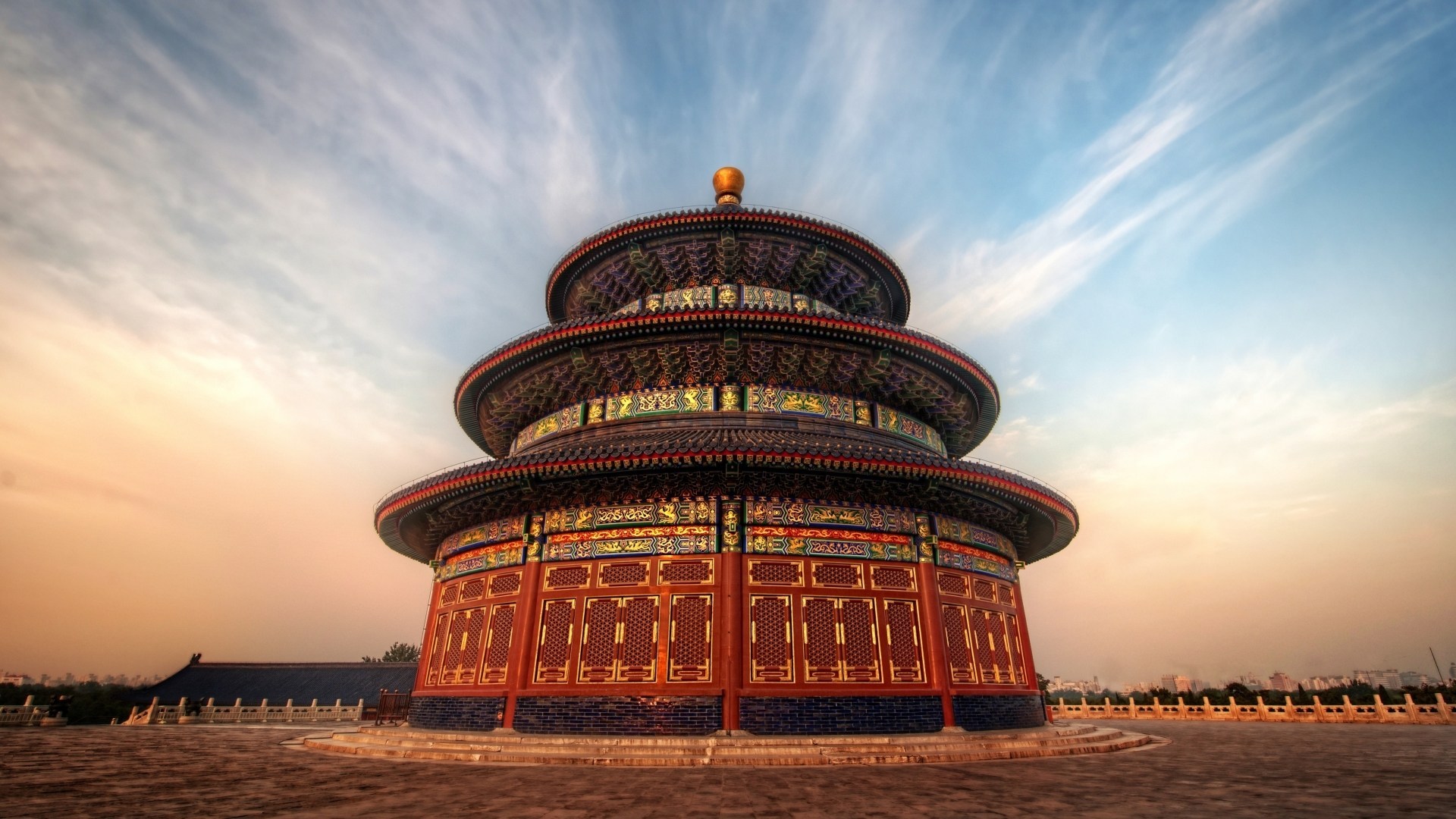