Share
The Colosseum also goes by other names such as the Coliseum or the Flavian Amphitheater. This elliptical amphitheater is located at the heart of Rome city in Italy and it is built of stone and concrete. During the Roman Empire, it served as the largest amphitheater, and history records it as one of the greatest and most notable works of engineering and the Roman architecture in general. The Colosseum has also been recognized as the word’s largest amphitheater and it is an amazing piece of work. 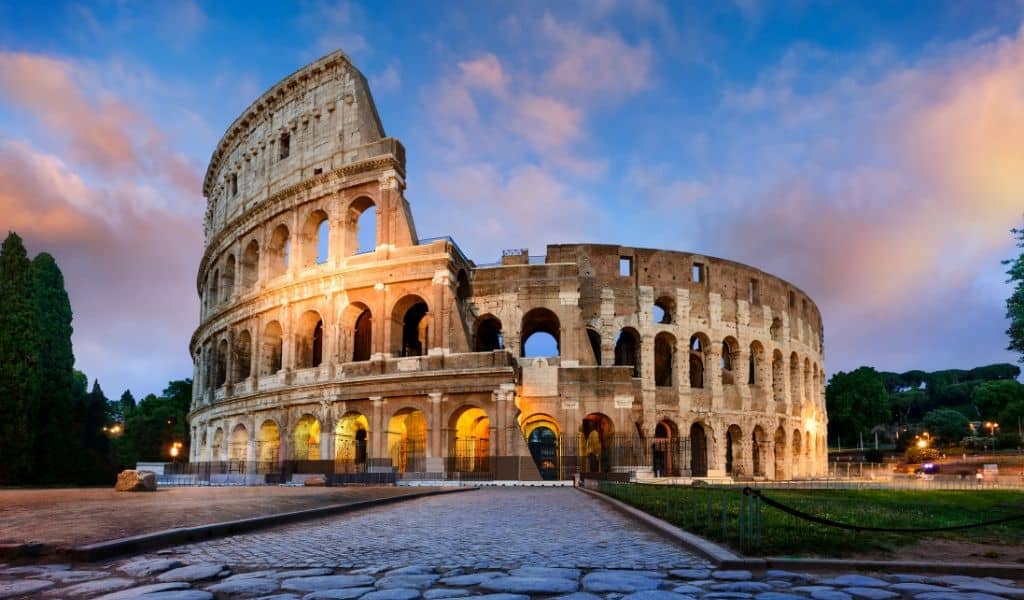 Precisely, the Colosseum is located in the eastern parts of the Roman Forum. History records that the construction of the Colosseum started back in 70 AD under Emperor Vespasian. It was completed 10 years later in 80 AD under Titus who was his heir and successor. During Domitian’s reign that spanned from 81- 96, the Colosseum went through some further modifications. The three emperors are referred to as the Flavian dynasty and amphitheater have a Latin name as it is associated closely with the Flavius family name. 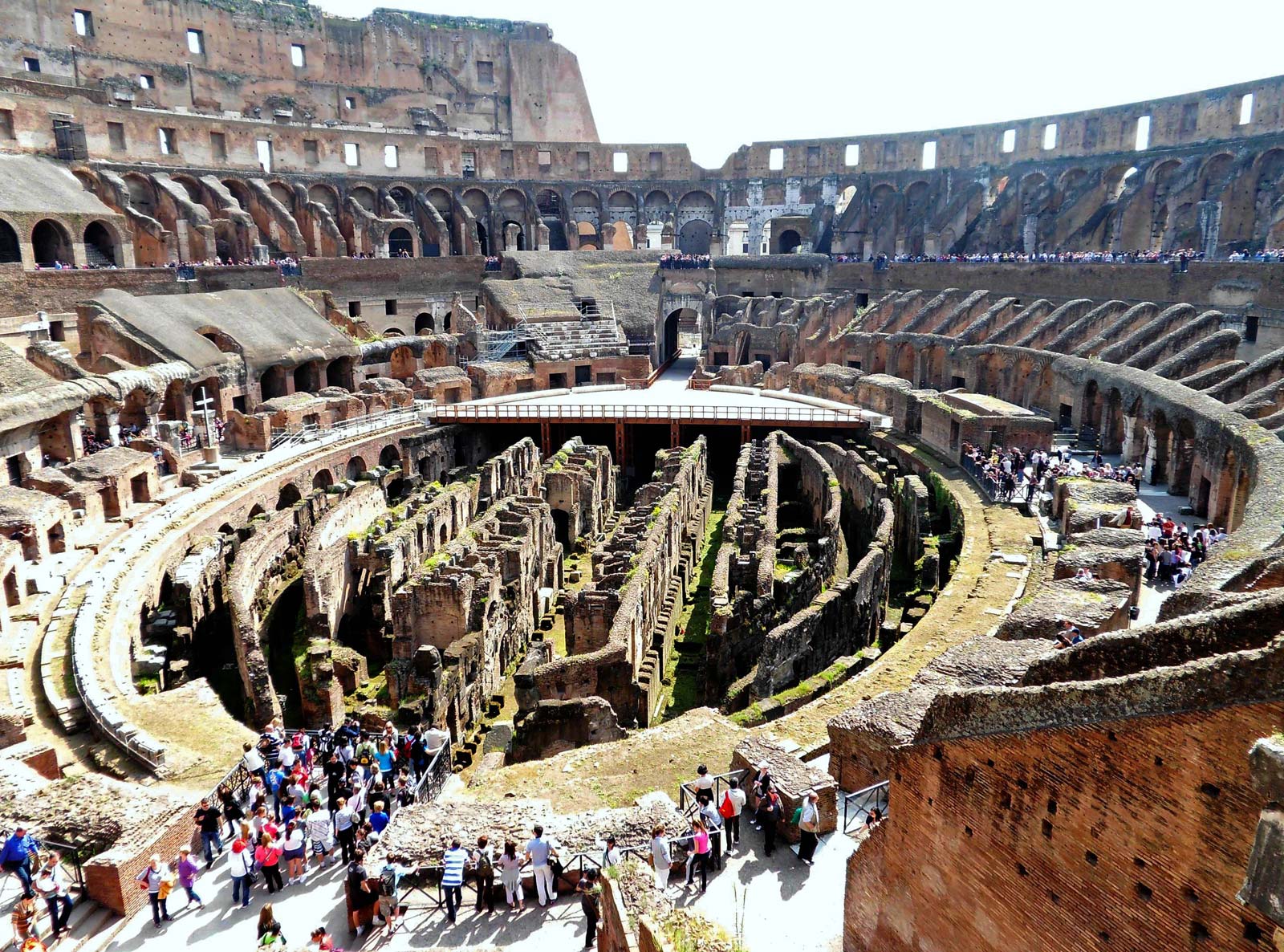 It is estimated that the Colosseum could hold a number ranging from 50, 000 to 80, 000 spectators at a go. The Colosseum was majorly used for the gladiatorial contests as well as public spectacles like animal hunts, mock sea battles, and re-enactments of the famous battles, classical mythology dramas, and executions as well. During the medieval era, the building stopped for use as an entertainment building. Later on, the Colosseum was also used for other purposes like workshops, housing, religious order quarters, a quarry, a Christian shrine, and a fortress. 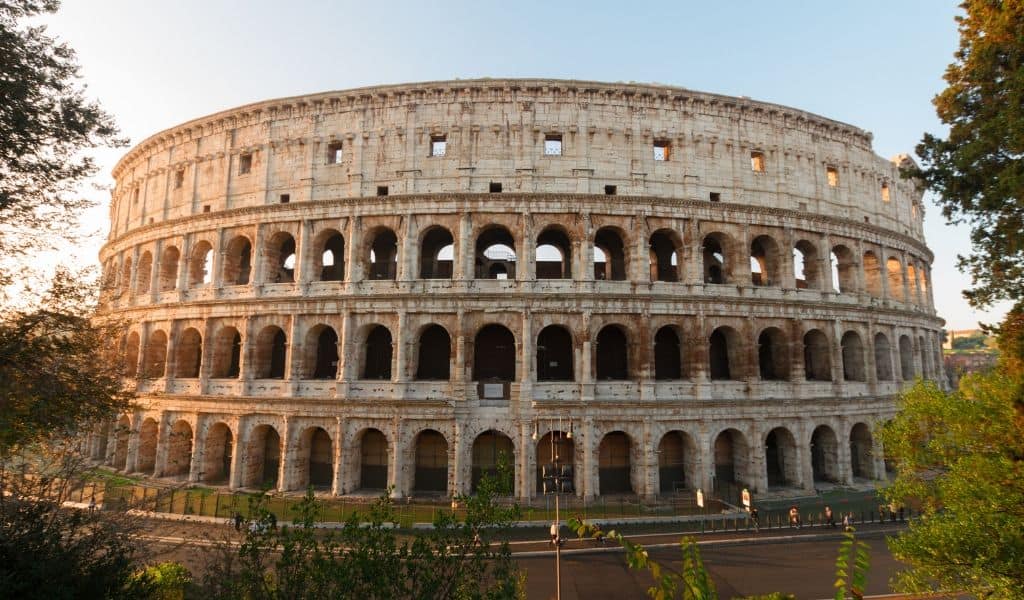 Now in the 21st Century, the Colosseum is partially ruined largely because of the damages caused by the devastating earthquakes as well as stone robbers. But this hasn’t stopped Colosseum from being an iconic symbol for Imperial Rome. Over the years, it has continued to be among the hottest tourist attractions and has some close connections to the Roman Catholic Church. On Good Fridays, the pope usually leads the torch-lit known as the ‘Way of the Cross’ which starts near the Colosseum. Just like other historic centers of Rome, the Colosseum has been listed as one of the UNESCO World Heritage Sites together with the Properties of Holy See, Basilica of Saint Paul, and others. 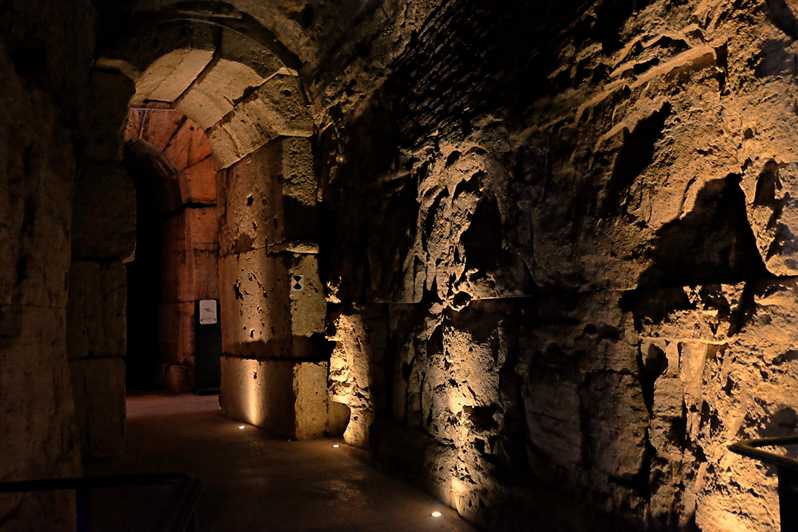 In 2007, the Colosseum and the entire complex were included among the world’s New 7 wonders. Today, the Colosseum is among the most visited places in Rome, receiving thousands of tourists every year. A museum has been built as a dedication to the Eros on the complex’s upper floor. It is usually a hub of activities during summer and has served as a site for Roman Catholic ceremonies. For example, Pope Benedict XVI led Scriptural Way of Cross at the Colosseum calling for more meditation on Good Fridays. The Colosseum is of great significance among Christians and even though it isn’t regarded as sacred as such, it was one of the places visited in Rome during the 12th-century pilgrims and continues to be a popular destination for Christians to-date. 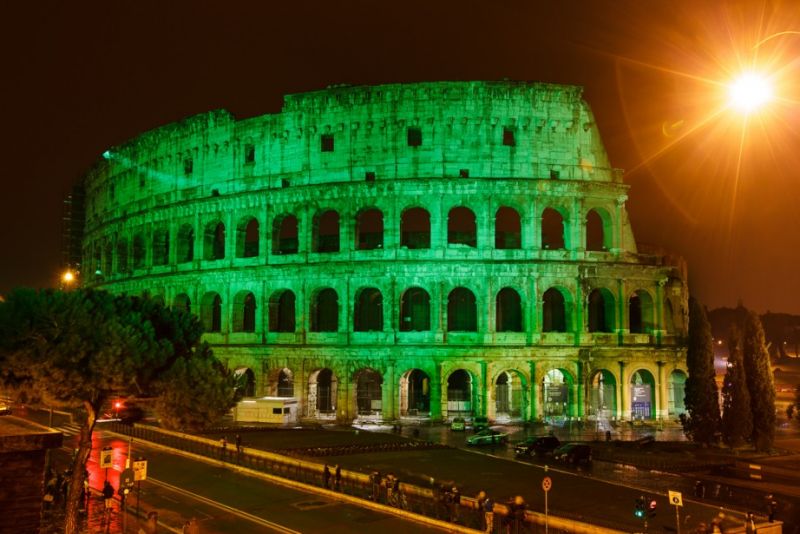