Share
The Louvre boasts of being one of the largest museums in the world and it is one of the most reverend historic monuments in Paris. It serves as the central landmark in the city of Paris, France. This museum is home to more than 35, 000 prehistorical objects together with other artifacts. With nearly 10 million tourists visiting The Louvre in a year, it is needless to say that it is the most visited museum in the world. The museum itself is built in Louvre Palace which Philip II built-in the 12th Century as a fortress. 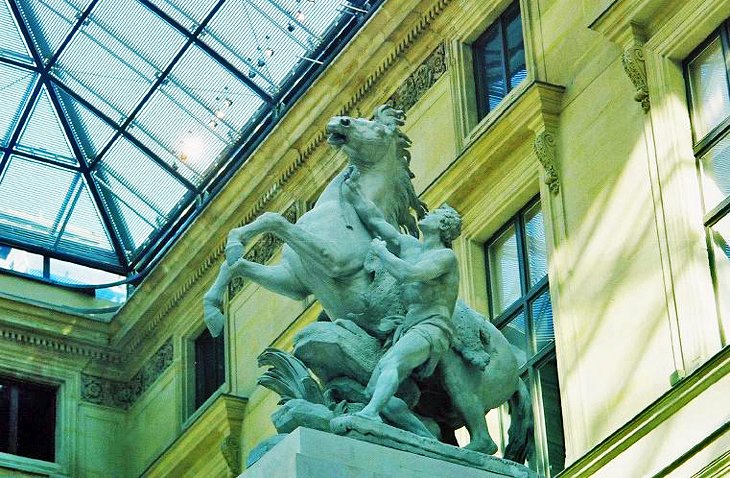 Tourists can still see remnants of this fortress in the basement. The original palace has over the years been extended on several occasions. Louis XIV decided to use the Palace of Versailles to serve as his household and this left the Louvre to be used majorly for displaying the royal collections. During the era of the French Revolution, it was decreed by the National Assembly that the Louvre would serve as a museum for displaying the country’s masterpieces. Currently, Louvre has over 380, 000 objects in addition to 35, 000 artwork displays in 8 curatorial departments. To start with, you will be fascinated to see the Egyptian antiques where there are more than 50, 000 pieces and includes artefacts of the Nile Civilizations dating back to 4, 000 BC. 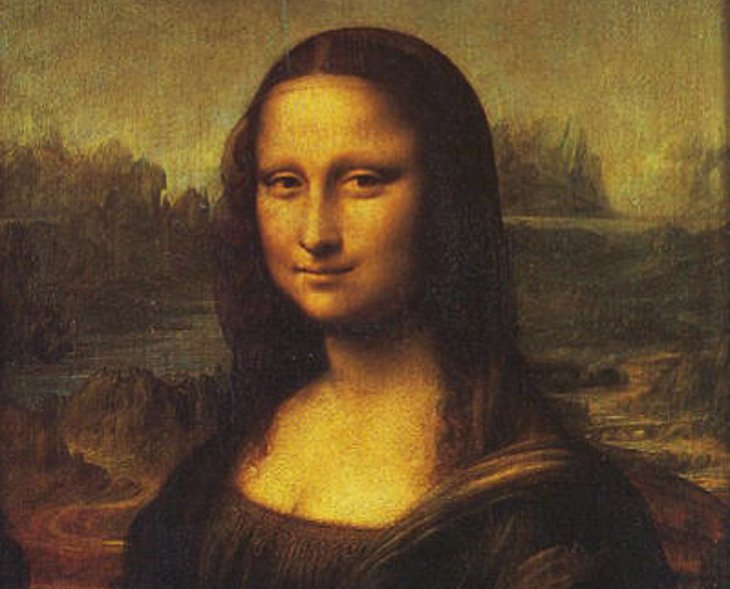 The Louvre boasts of having the largest collection of Egyptian antiques spanning over Ancient Egypt, Coptic art, the New Kingdom, the Middle Kingdom as well as the Roman, Byzantine, and Ptolemaic periods. The other set of collections are the Near Eastern antiques and the department housing these antiques is divided into 3 geographic areas including the Mesopotamia- Iraq and Syria, the Levant, and also Persia, present-day Iran. The other collections are Roman, Greek, and Etruscan antiques where Mediterranean Basin pieces. This collection majorly focuses on the marble scriptures like Venus de Milo. Some of the great works stored in this museum are those featuring Napoleonic Wars. 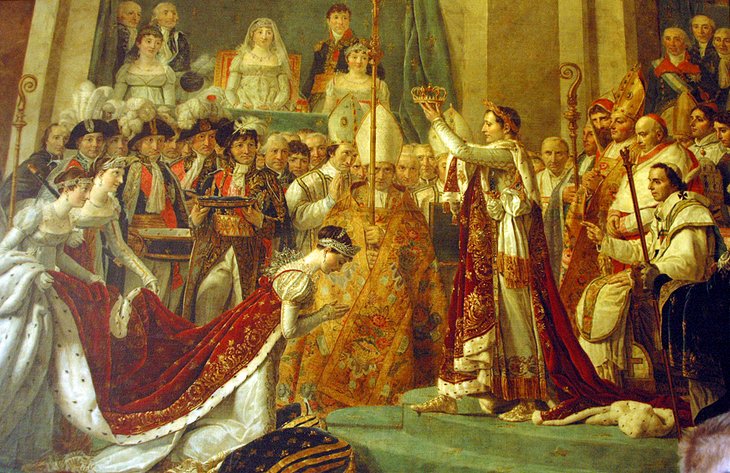 Islamic art is also well represented in Louvre and the collections from three continents span more than thirteen centuries. These exhibits in the Islamic section of the museum comprises of metalware, ceramics, ivory, wood, textiles, carpet and also miniatures and includes over 1000 shards and 5000 works. The sculpture department is also another very popular section of the Louvre. 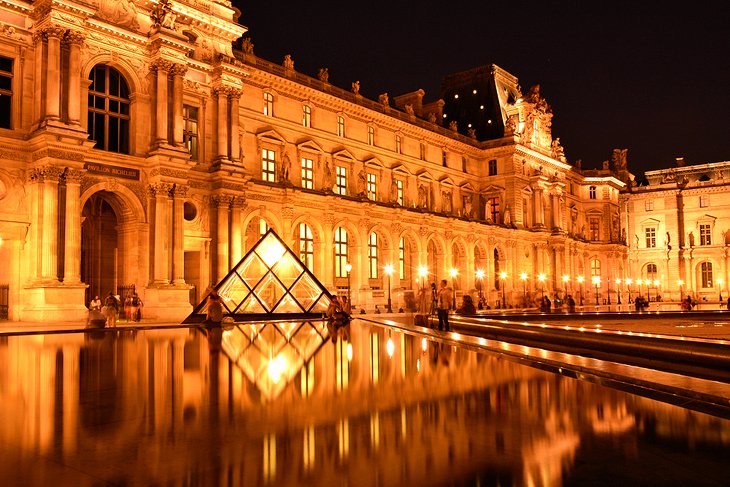 Since the time that the building served as a palace, it has all along been a repository for sculpted materials and it now houses abundant ancient architecture. Decorative arts are also well featured in the Louvre including enamels, ceramics and also stained glass together with 800 pieces offered by Pierre Recoil. Romanticism rekindled the interest in Medieval and Renaissance artwork and Campana collections were added to the museum as well. 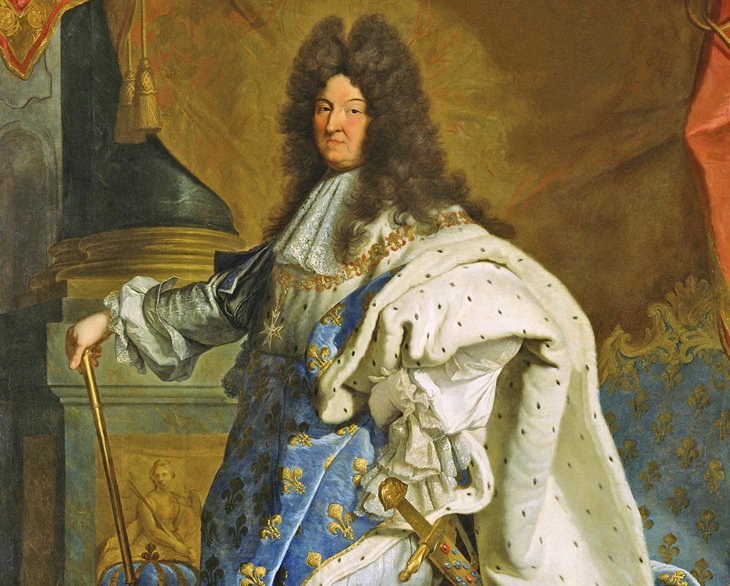