Share
Lanai is one of the Hawaii islands and Lanai City is the island’s only city. In most cases, if there is something you need as a tourist or a local, you can only find it at Lanai City. The island is easily accessible through Lanai Airport which is scheduled for servicing Kahului, Honolulu, and Maui on Pacific Wings and Island Air. Lanai is also known as the Pineapple Island largely because of the wide pineapple plantation that used to exist on the island. Nearly the whole island, about 98 percent of it, is owned by Oracle CEO, Larry Ellison while the State of Hawaii owns the remaining 2 percent. Generally, the island is shaped like a comma. 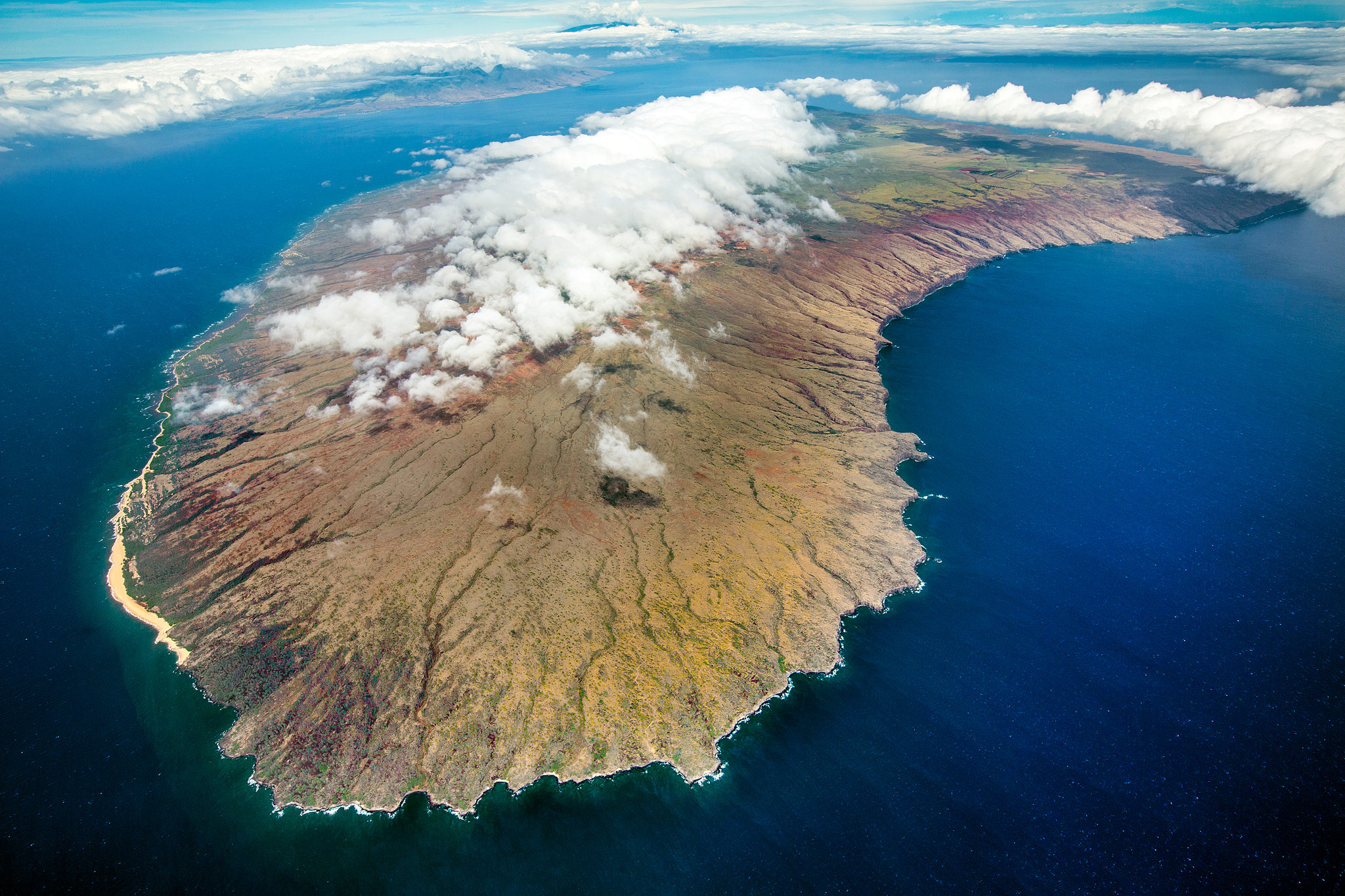 Most of the landmarks on Lanai Island are accessible only by some dirt roads which makes the four-wheel-drive cars the most advisable means of transportation on the island. Uniquely, the island doesn’t have traffic lights. Reportedly, Ellison is planning to invest heavily on the island especially also and improvement of existing infrastructure as well as creating an agricultural industry that is environmentally friendly. In recent history, the prominence of tourism in Lanai Island has increased considerably. Over time, the dominant sugarcane and pineapple industries became phased out at the islands and recently, two large resort hotels have been built on the island. The Koele lodge and Four Seasons Resort Lanai at Manele Bay are both managed by the Four Seasons Hotels. 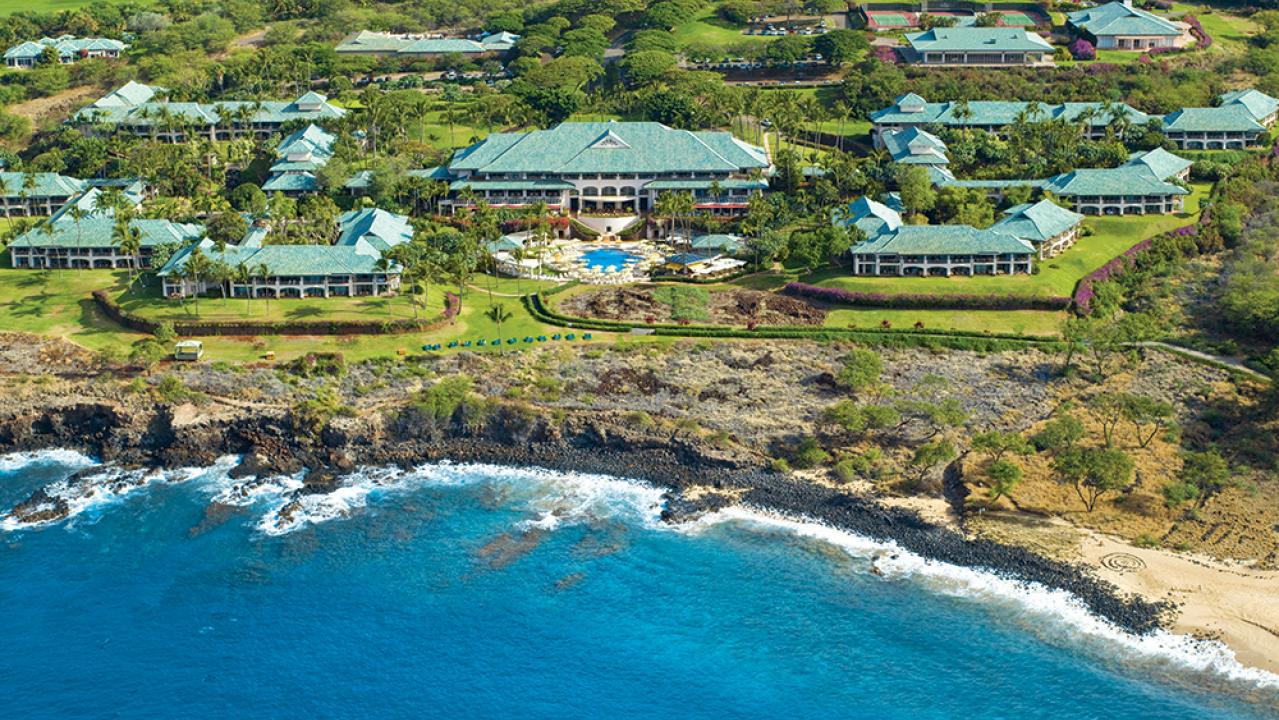 Lanai City is also home to the Hotel Lanai that dates back in 1923 when James Dole of Hawaiian Pineapple Company built it to serve as a lodging facility for his executives overseeing the production of pineapple on the island. It has remained as the island’s only hotel until the two hotels were built in 1990. There are two golf courses in Lanai Island and continues to attract golf enthusiasts from near and distant places. There is no public transportation, no shopping malls, and no traffic lights in Lanai City. But one hotel contractor has of late been offering transportation around Lanai Island. After paying a single fee at the hotel, guests are provided with unlimited rides on both large and small buses which ferry people between the hotels while also transporting passengers to Manele Bay. 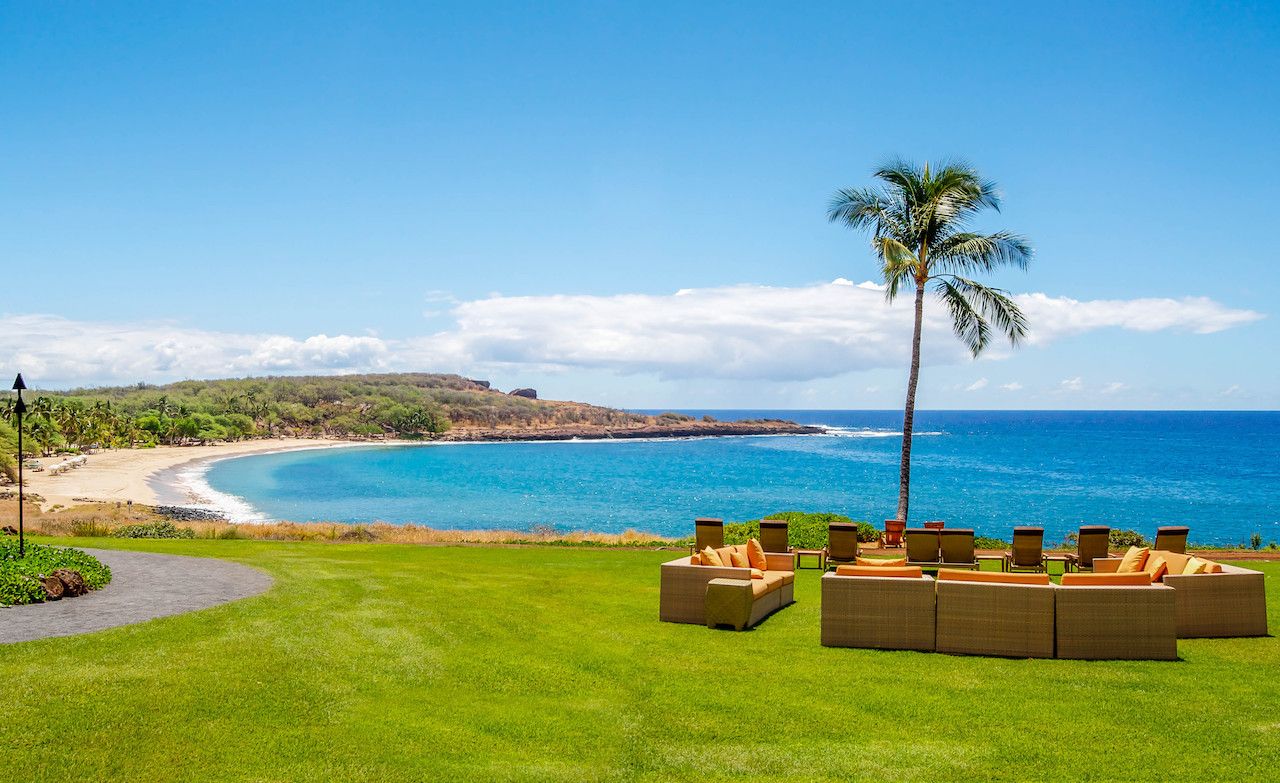 There are off-road cars and bicycles for rent. However most of the attractions within the city and near the hotels are only visited through dirt roads necessitating the need for off-road vehicles. While planning a trip to Lanai Island, you should keep in mind the fact that accommodation facilities alongside other tourist services are quite limited and you should book ahead. Due to the relatively small population of people living in Lanai Island, crime is less of an issue here but as a visitor, you must be watchful. The island has only a single gas station in Lanai City and you should stock your car with enough gas. You should also be careful while passing on certain routes as they are relatively inaccessible. 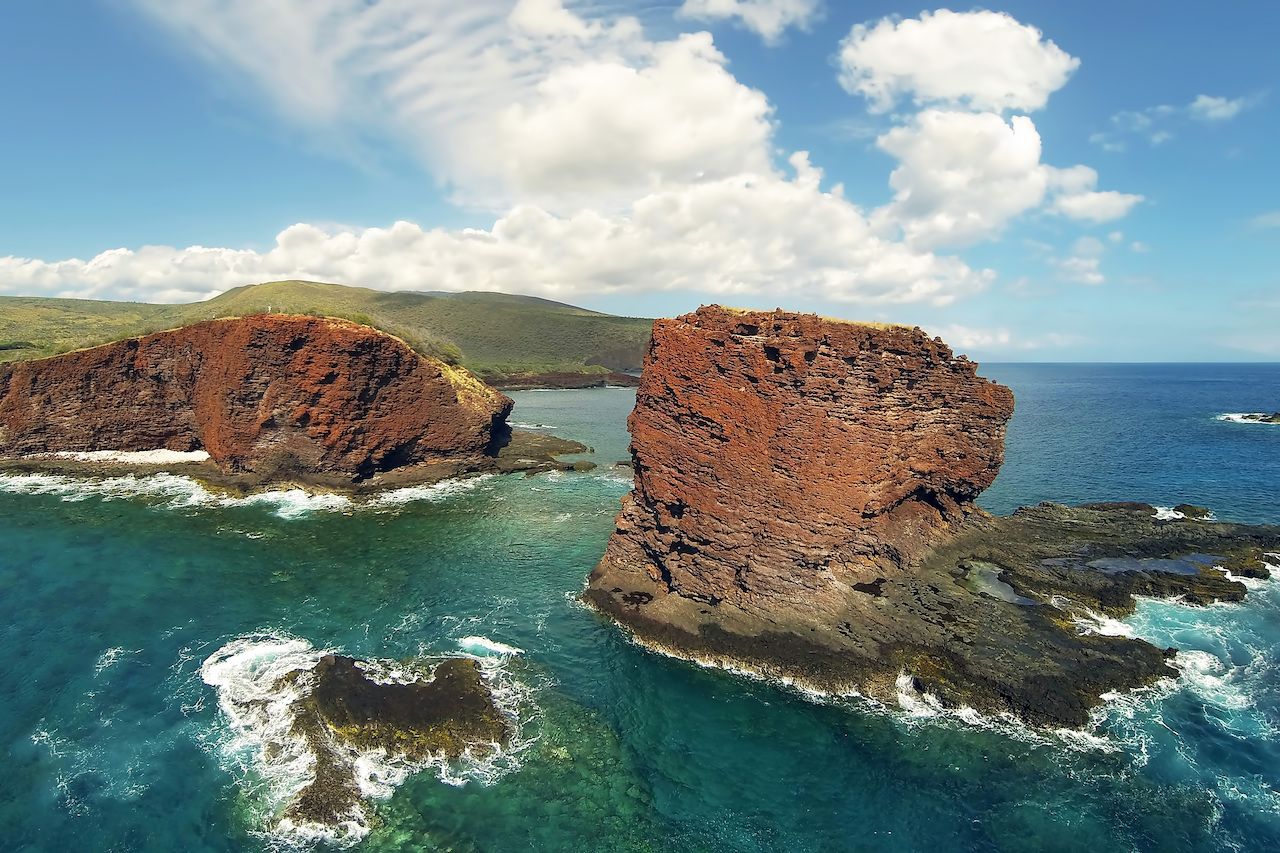 One Week in Juneau, Alaska or How to Plan the Best Alaska Trip

Why should you visit Miami?