Share
Located in Kaneohe Bay, off O’ahu Island in Hawaii, Coconut Island is a well established marine research facility operated by Hawaii Institute of Marine Biology of the University of Hawaii. The original island that measured just 12 acres was doubled by Christian Holmes II between 1934 and 1936 with sand, earthen landfill, and coral rubble. He also established his residence with kennels, aviaries, and aquaria to house his many pets. During World War II, Coconut Island was transformed into a relaxation station for use by United States Navy flyers. The island was bought in 1947 by businessmen from Los Angeles who included Edwin W. Pauley who converted it into an exclusive hotel and resort club. 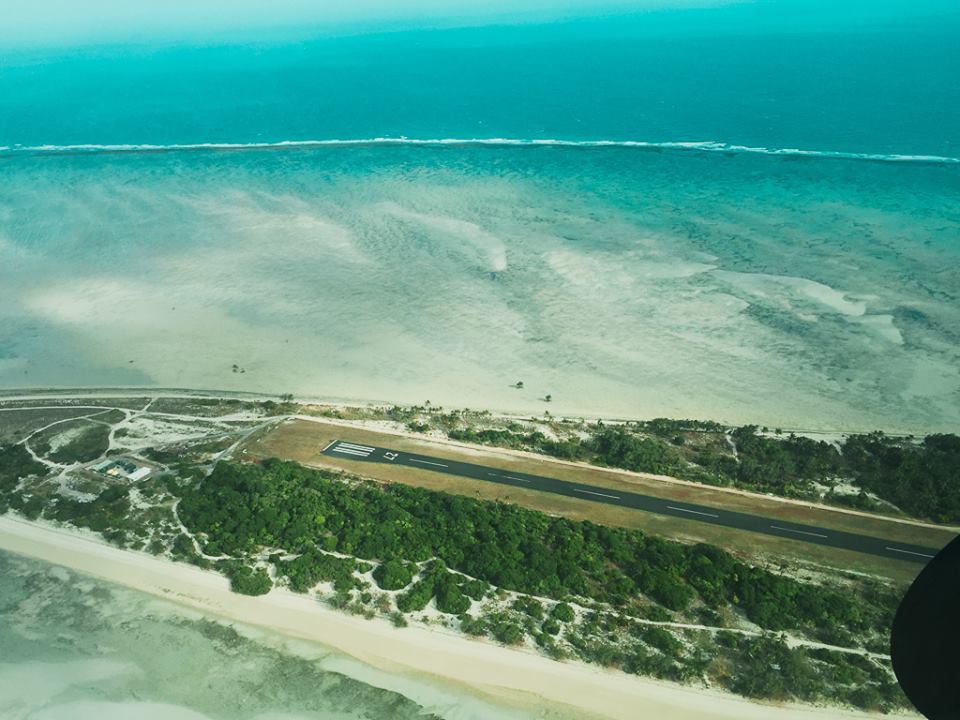 The island was from the 1950s- 1980s used by the Pauley family as their summer getaway destination. The state now owns Coconut Island completely and the facility is used by Hawaii University where it has based some laboratories. Apart from Lizard Island and Heron Island, this is the only lab that is built on a coral reef. For quite some time, Coconut Island has been used frequently for the opening sequence of a television program by the name Gilligan’s Island. 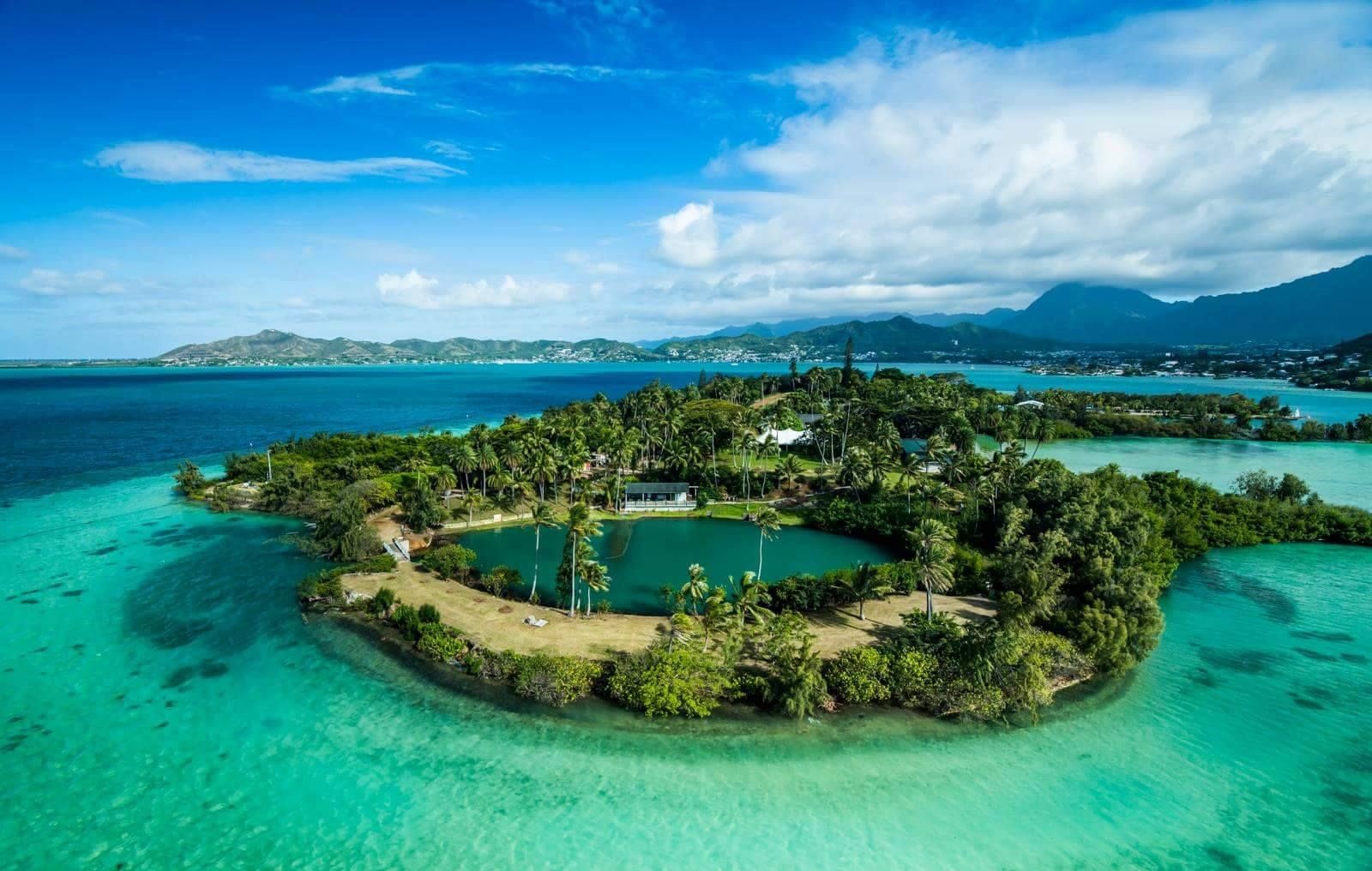 The island is otherwise known as Moku Ola and is located just near the Liliuokalani Park & Gardens. The island majorly includes picnic areas, large grassy fields, several tiny sandy beaches, and restroom facilities. Its alternative name of Moku Ola is Hawaiian and is translated to mean the ‘healing island’ as it used to be the site of a historical temple that was dedicated to healing. 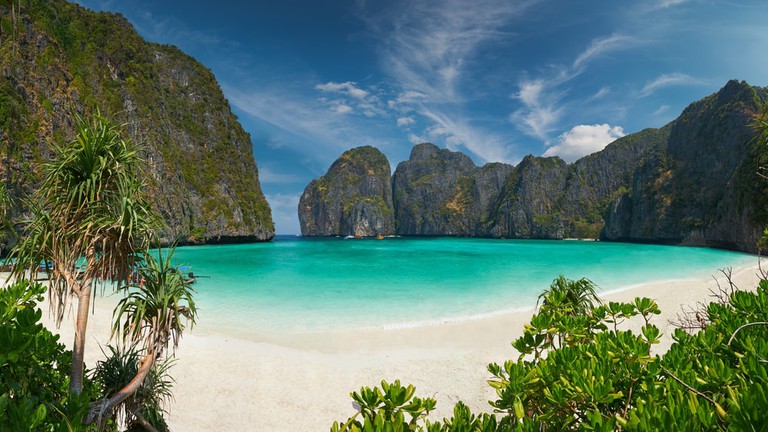 According to historical legends, if you were feeling sick, you were required to swim around Coconut Island three times and you would get healed. But away from the legends, this place has improved considerably nowadays and has come to be referred to as the lovely little historic island by many. The scenic drives and beaches will fascinate every traveler as the island makes a great place to go picnicking and swimming. The island is in itself very beautiful even though it has limited parking. Most locals use it as a popular swimming and fishing spot and there are also nice sceneries around where you can go for a walk. Travelers are advised to beware of the falling coconuts as well as palm fronds which are quite common on the island. 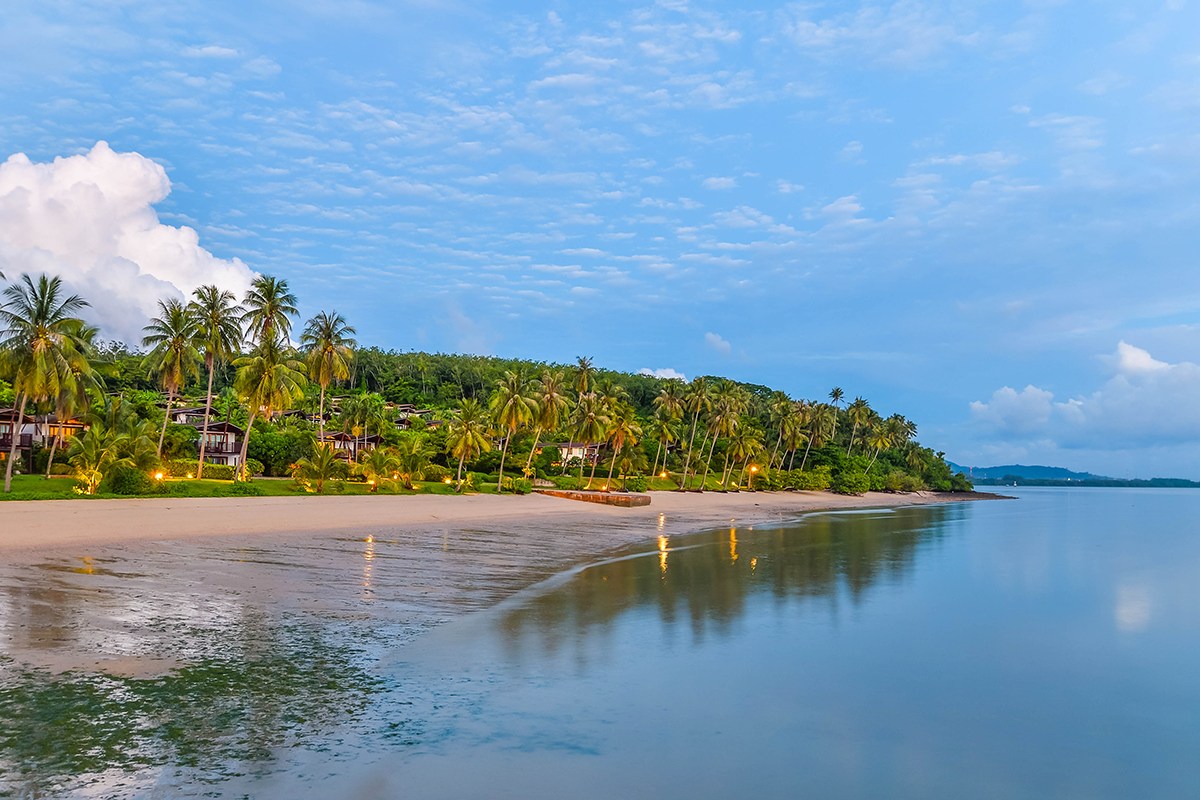 Coconut Island is a lovely place to go for a relaxation trip and the calm waters around the island will just make you even happier. You will even have great fun as you watch kids playing in the shallow waters and families on a picnic. This little place is perfect for sunbathing, swimming and a picnic. If you are lucky, you will also be able to see some sea turtles that come very close to tourists and you can take great photos of them. Also, the place is a wonderful area to go for a cookout or just sit and watch some folk fish while you engage in kayaking and surfing with your friends and family members. 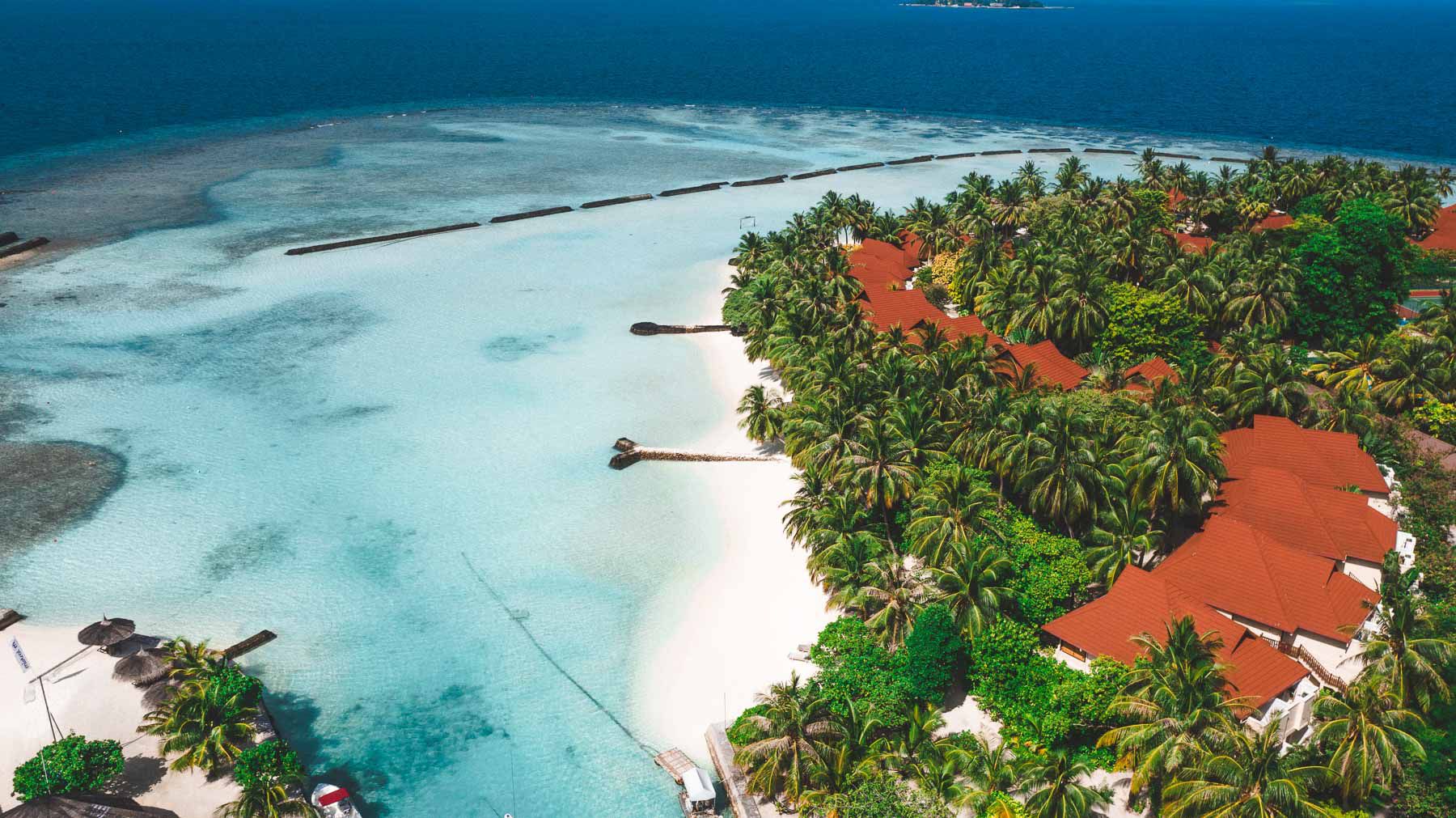