Share
Molokini is a partially submerged, crescent-shaped volcanic crater located between Maui Island and Kahoolawe Island in Hawaii. It is located near the Maalaea Bay and Makena State Park. Over the years, it has emerged as one of the top tourist destinations for snuba, snorkeling, and scuba diving and its islet has since been made a Seabird Sanctuary of Hawaii state. The crescent shape of Molokini provides divers with protection against the powerful waves and currents of the channel. For this reason, it has become a popular dive spot and experienced divers take advantage of the strong channel currents which carry them along to the deeper parts of the sheer outer wall. 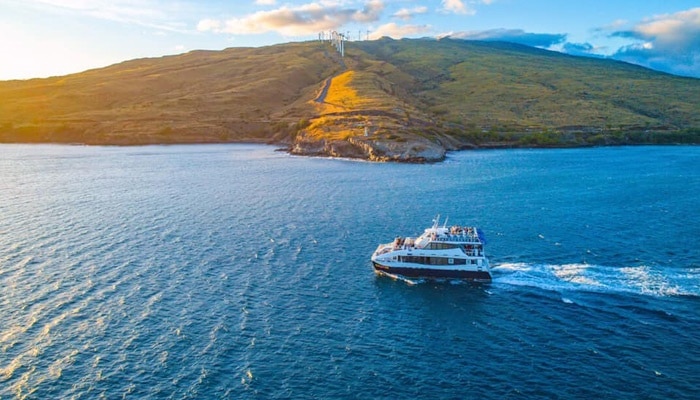 Molokini crater is said to house between 250 and 260 different marine species. However, the most easy to observe among them include Black Triggerfish, Moorish Idol, Yellow Tang, Raccoon butterflyfish, Parrotfish as well as Bluefin Trevally. Being exposed to visitors at the park constantly and the history of conservation of Molokini have made fishes found at these places very comfortable at the presence of divers. Occasionally, you will sport Moray eels and Whitetip reef sharks at the crater. The Molokini waters have over 38 species of hard coral and roughly 100 algae species. There are approximately two nesting seabird species at the islet which are the wedge-tailed shearwaters and the Bulwer’s Petrels. Also, divers have observed the Great Frigate birds at the Molokini islet. 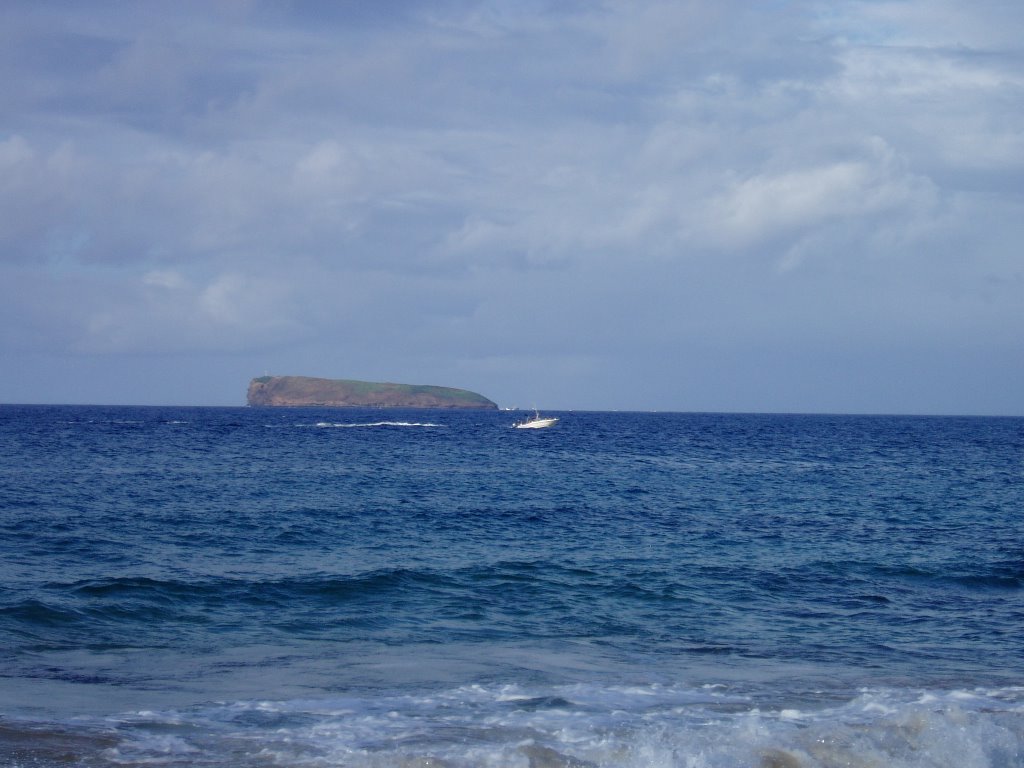 In efforts to conserve Molokini and its marine life, some restrictions have been put in place on both accessibility and activities. The Molokini islet is owned by the federal government and has been developed into a seabird sanctuary by Hawaii State. As such, prohibitions on unauthorized landing have been put in place and one must get permission for landing from the Forestry and Wildlife Division of Hawaii State and U.S Coast Guard. According to regulations that cover Molokini Shoal, certain activities have been prohibited such as fishing, removal, or collection of species and feeding of fish within its bounds. Also, anchor dropping within Molokini is prohibited as this poses a potential danger of damaging the coral reef which could destroy the local ecosystem. 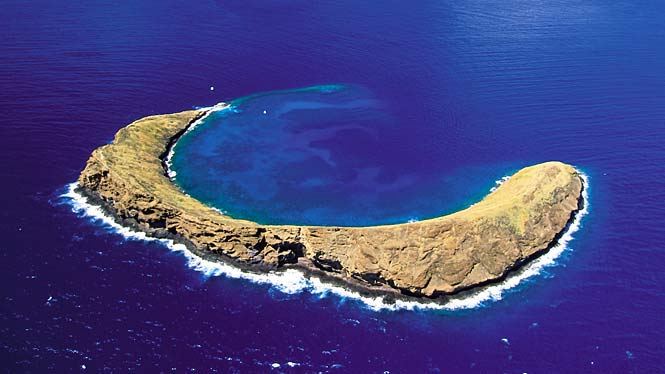