Share
New Zealand’s North Island is a warm place with beautiful sceneries ranging from the active volcanic peaks though the sandy beaches to rolling farmlands. Even though it isn’t as big as South Island, the region is relatively more populous and in fact, about half of the population in New Zealand lives on North Island. The various regions of North Island include Northland, Waikato, Auckland Region, Central North Island, Bay of Plenty, Wairarapa, Hawke’s Bay, Taranaki, Wanganui, Manawatu, Greater Wellington and Horowhenua. North Island has many settlements and a traveler has a couple of interests to consider. 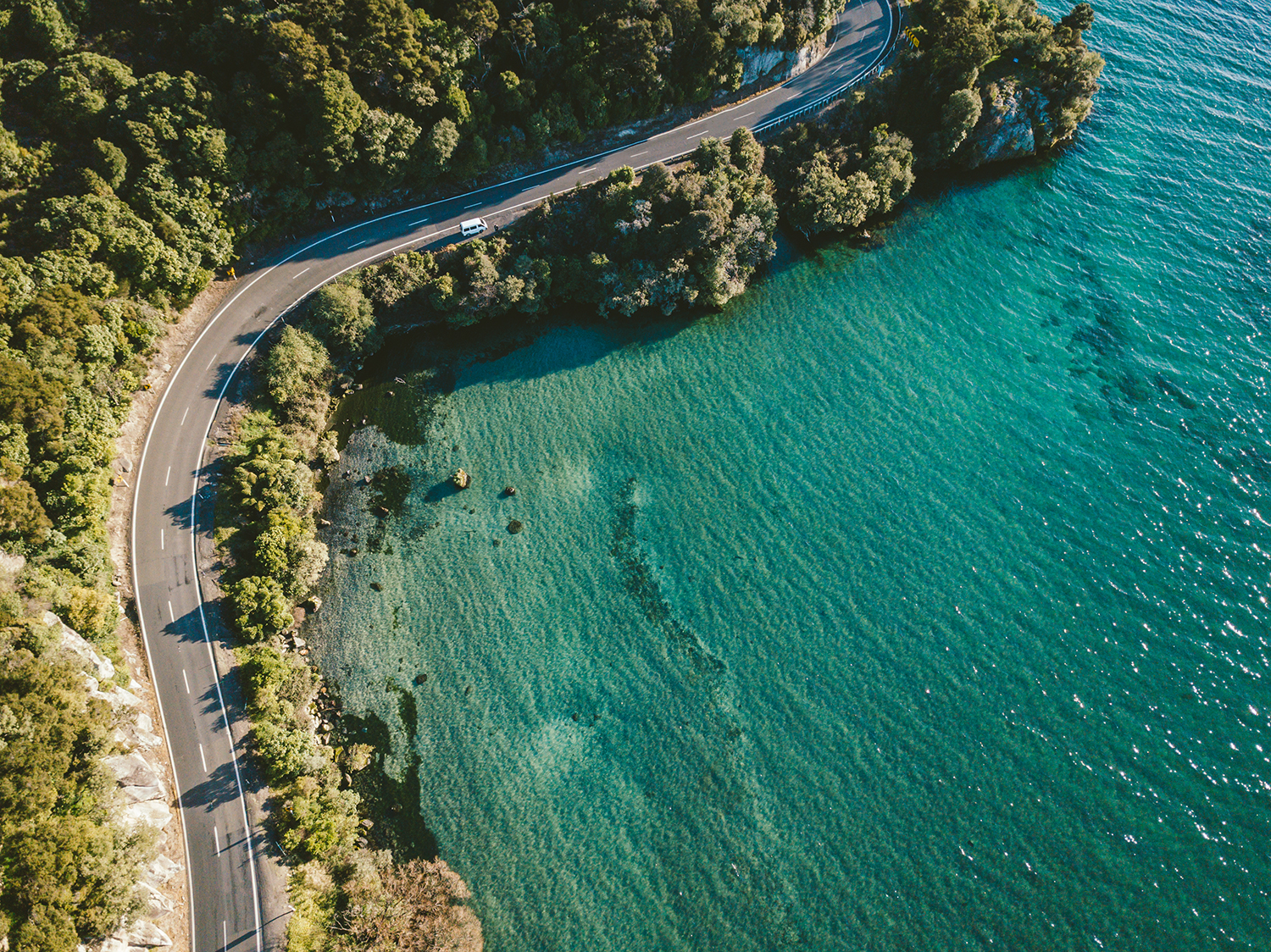 Auckland is referred by many as ‘The City of Sails’. With a population of more than a million people, it is the biggest metropolitan area not just in New Zealand but also in Polynesia as well. Hamilton is also very popular among travelers largely because it houses the popular Waikato River. Napier City in North Island is characterized by beautiful Art Deco and also wines the seemingly sunny Hawkes Bay. The city of Paihia is the heart of the picturesque and historic Bay of Islands. The Rotorua city of North Island is very famous for its rich Maori culture, beautiful hot pools and geysers. Taupo is frequented mostly by those interested in adventurous activities like Trout fishing. The city of Tauranga on North Island is frequented by many tourists thanks to its great weather, beaches, and sun.

The famous Waitomo caves of North Island are housed in Waitomo. Wellington city is the national capital of the region and it is home to the Beehive and the Parliament. Other top destinations in North Island you should know about are such as the Coromandel Peninsula, the pristine, untouched, unspoiled and untamed Hokianga. 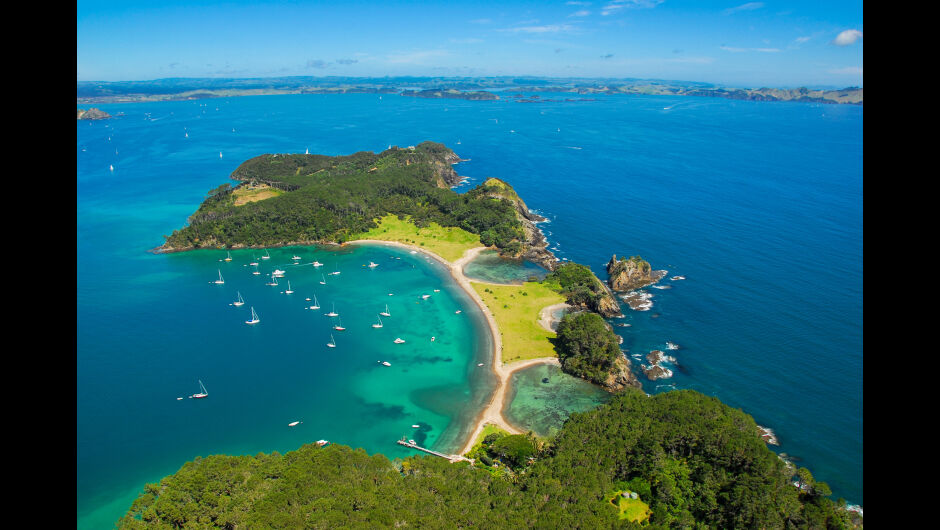 Others include the Bay of Islands, Havelock North which is very famous for its trend shopping especially near Hastings, Mount Ruapehu ski fields, and Tongariro National Park and Lake Taupo alongside its trout. Travelers flying into North Island are served by Auckland International Airport. Most of the major airlines in the country service this airport and it handles a significant proportion of all the air travel activities by tourists in the region. Still, some people arrive in North Island by cruise ship as well.

Getting around North Island is easy and very convenient considering that several national bus companies serve this area such as Newmans Coach Lines and InterCity Coachlines. Koutu Boulders are highly interesting attractions in North Island and are reputed as being the world’s biggest concretions in the Koutu, Hokianga area. A very popular historic site in North Island is known as the Mangungu Mission House where the famous Waitangi treaty was signed in. Mt Bruce National Wildlife Center offers a perfect destination for seeing Kaka and Kiwis alongside many other species of native birds. A local nature park known as Wairere Boulders is a big flow of basalt in Hokianga. The dunes of North Island are also very popular among both local and international tourists as well. 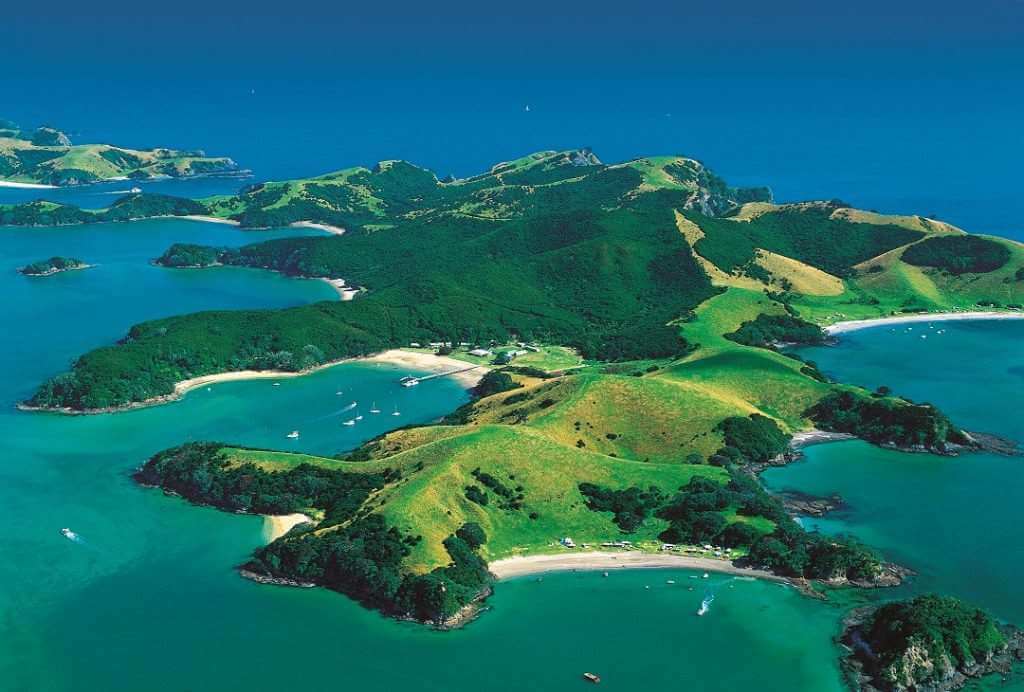