Share
The cities of Dunedin and Invercargill are both in Southern Island, New Zealand. Invercargill city is New Zealand’s most southerly city and regarded as a service city for farms in Southland Plains. Invercargill features pretty old century buildings and wide streets and the city itself is named after a prominent settler in Otago known as William Cargill. The wide streets in Invercargill are named after rivers of Northern England and Scotland. The city doesn’t have a lot of attractions as such but the Central Business District is pretty busy. Most of the activities in the city are concentrated at the intersection of Kelvin and Esk streets but the entire CBD is well-bounded by Daveron, Gala, Tay, and Leven streets. 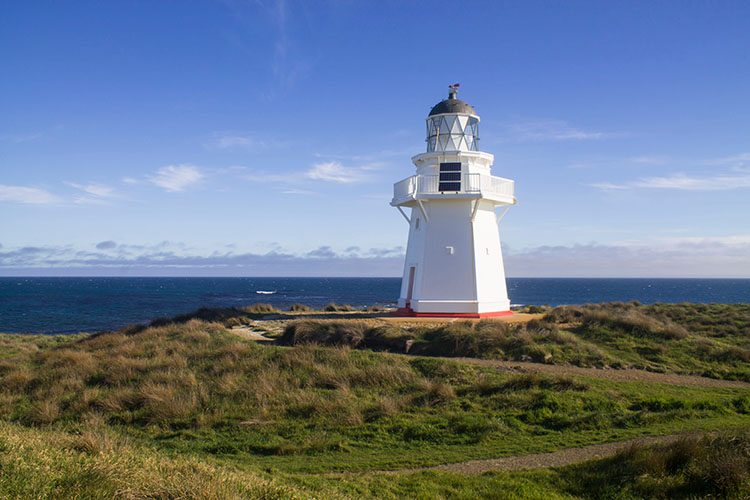 Watcher place is a hot spot in Invercargill and this open area nicely captures the sunshine and most people come here just to sit and watch what is happening. Toilets and showers in the city are centrally located here and the public is allowed to use them freely. The Bank Corner is characterized by 20th Century architecture wonders but the buildings don’t house banks which they been built for. However, they are worth admiring and The Trooper’s Memorial is located just nearby as well. The Southland Fire Service Museum is located at Spey and Jed streets and it is home to several fire engines alongside several fire fighting items. 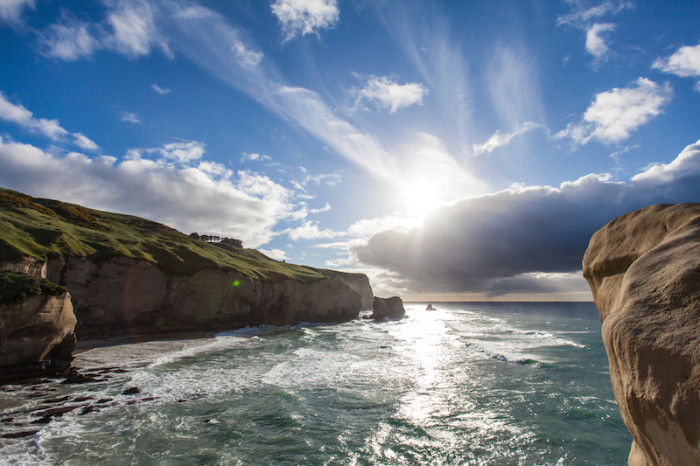 Queen Park in Invercargill is a large city park with a cute Edwardian style. There are numerous amenities at the park including the Art Gallery, Southland Museum, Observatory Queen’s Park Golf Club, duck Ponds, rose gardens, bird aviary, a zoo, and an excellent playground for children. The city of Dunedin is by far much more touristic than Invercargill and has relatively more attractions worth seeing. 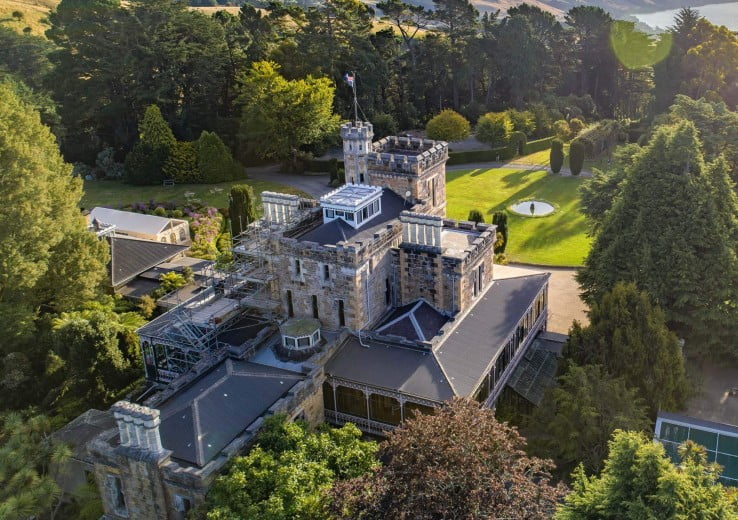 The Dunedin Chinese Garden is a popular sport in the city and offers an opportunity that you simply can’t miss. While Dunedin is not a famous beaching destination, most travelers still come here to enjoy some quality time at the beach surfing or swimming. Wearing a wet suit presents you even with more fun. Other attractions in Dunedin include the Dunedin Botanical gardens, Larnach Castle, Otakou Marae, Orokonui Eco-Sanctuary, and Tunnel Beach among others. 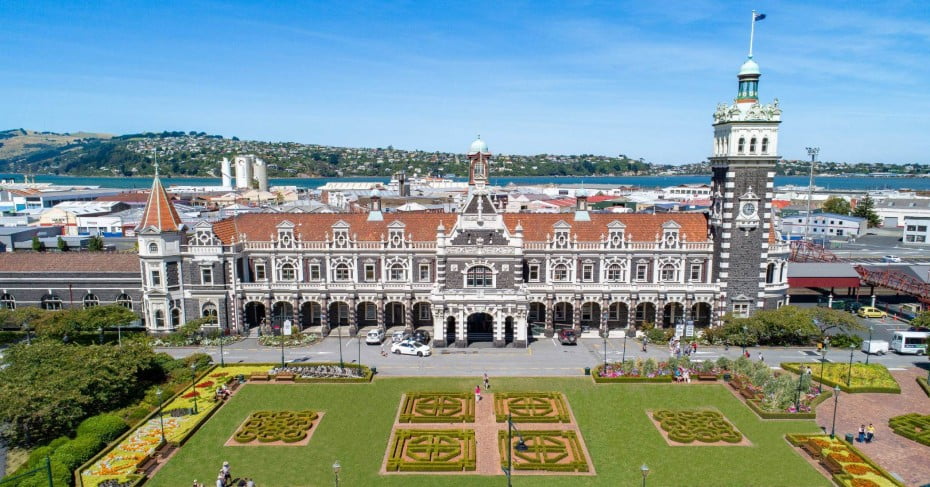 Dunedin is also very popular among campers especially in the Leith Valley Holiday Park located close to Otago Museum and Botanical Gardens. The park has the usual facilities that you can expect in a holiday park including a kitchen, showers and internet access. Even though the park mostly caters to motor homes and camper vans, campers with tents and bikes also stay here as well. These two cities are quite safe and the locals are very hospitable and welcoming. 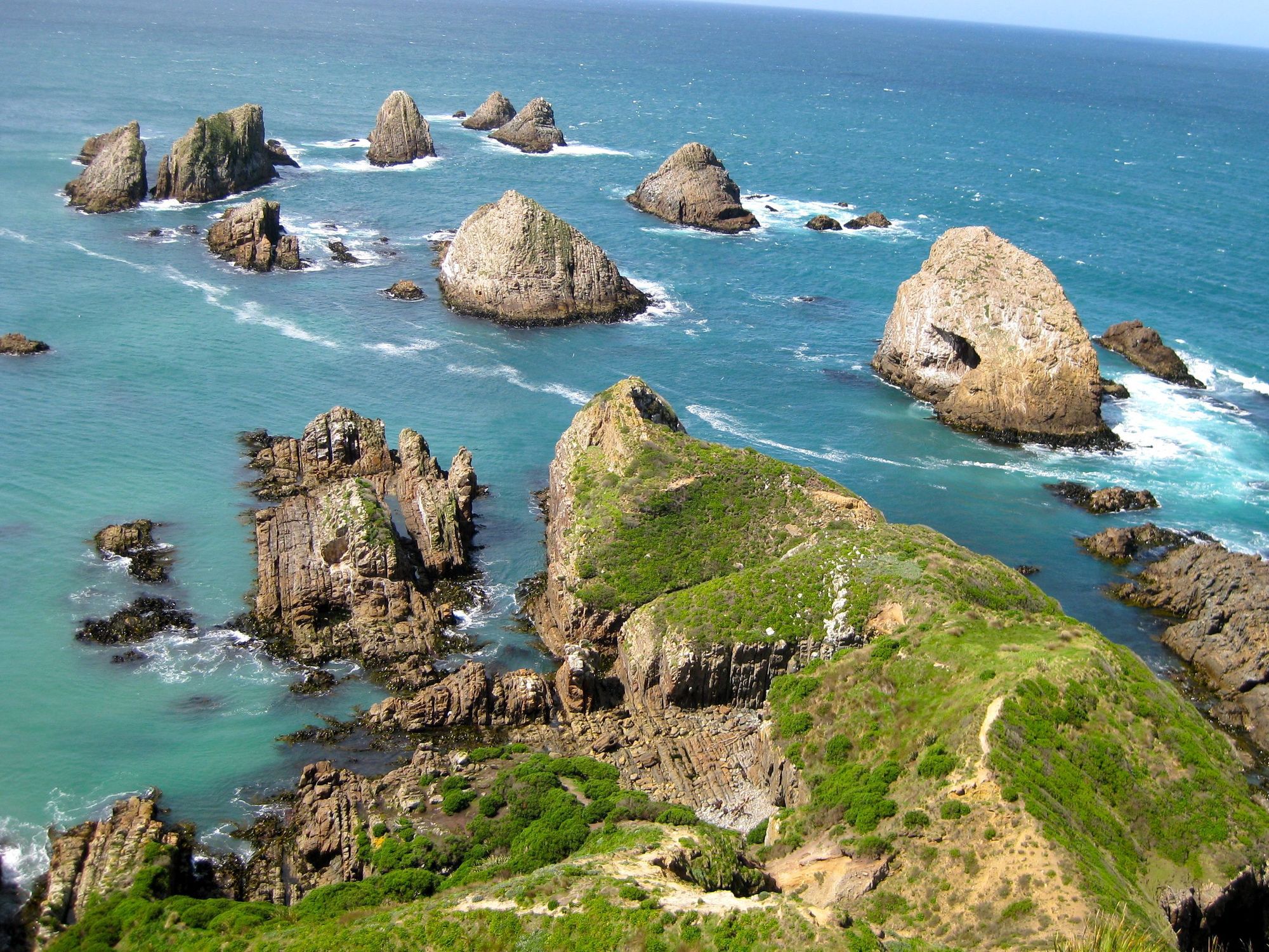 Dunedin tends to have an atmosphere of partying on most days of the week and nightlife can get wild at times. You will encounter drunken students wandering about on the streets and even though they do tease tourists, they really have no intention of harming anyone and you just need to be friendly to them. 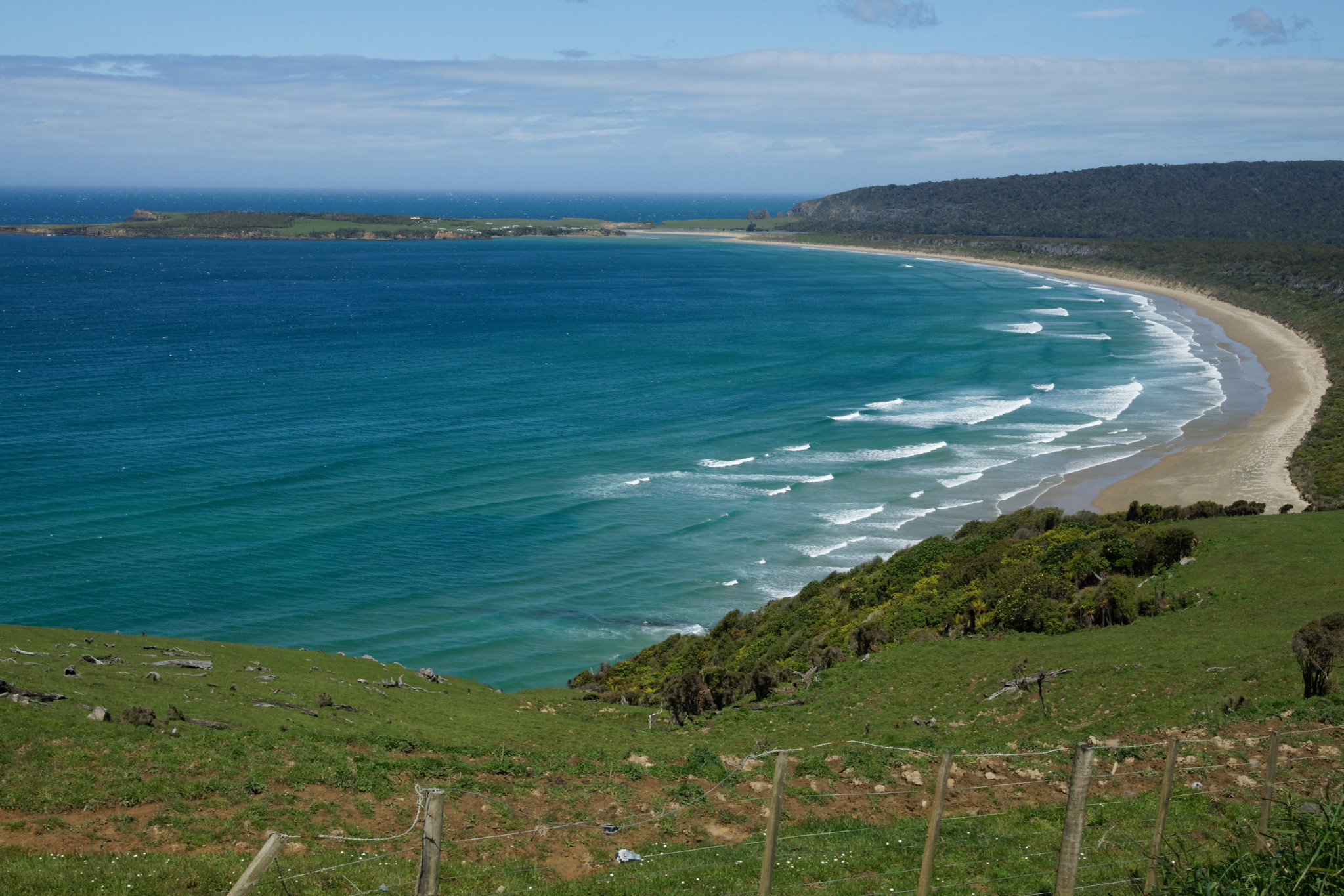