Share
Hook Island is located in the archipelago of Whitsunday Islands and is the second-largest one. Some of the maps drawn previously showing Whitsunday Islands were incorrect and depicted this island as something it isn’t. The truth of the matter is that Hook has a shape similar to Peloponnese in Greece and appears like three fingers pointing downwards. Hook houses one classic small resort situated at the tip of the third finger. Also, it has an underwater observatory and the rest of the island which comprises about 95 percent is a national park. 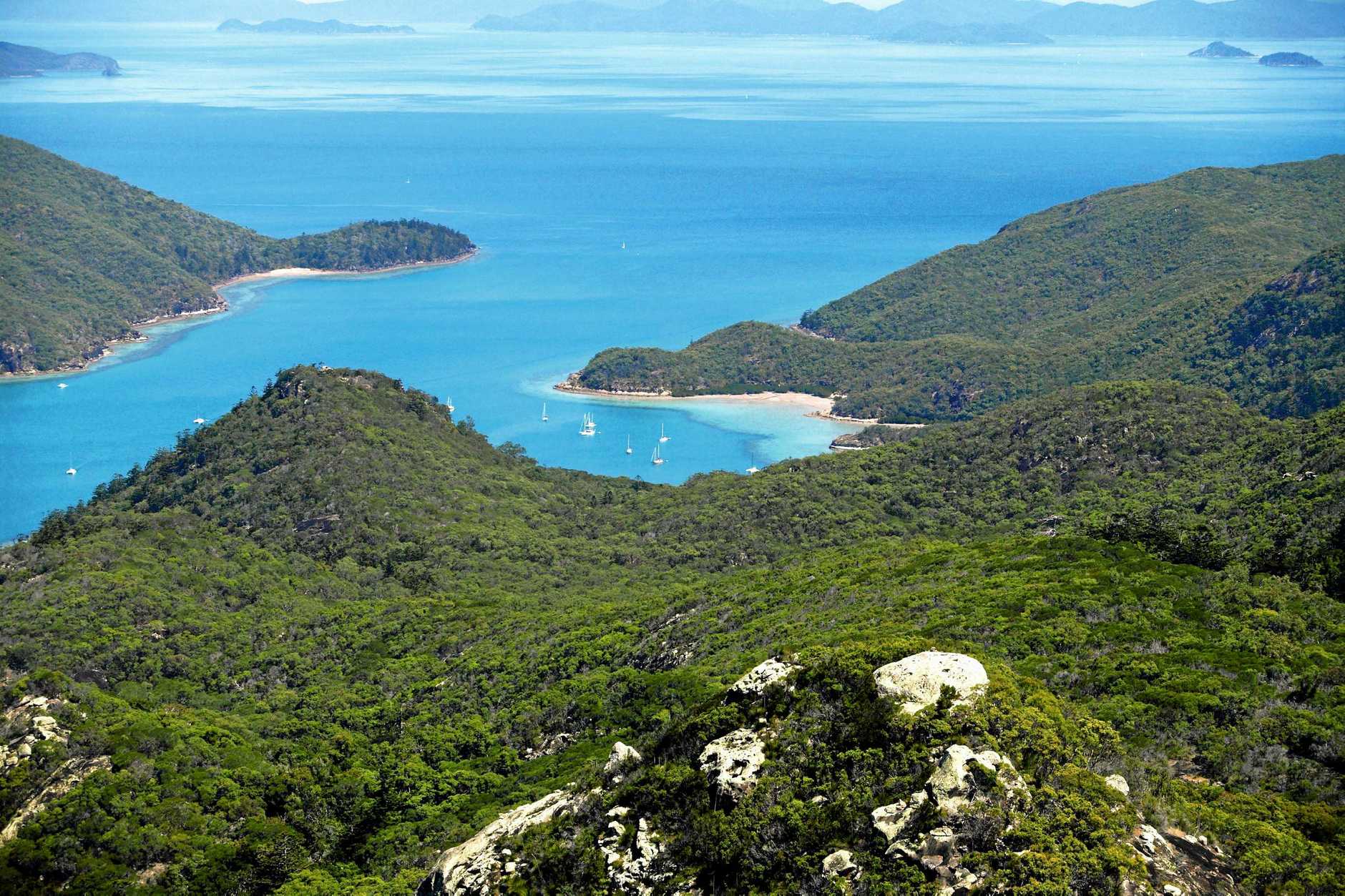 Tourism is the main income-earning activity in Hook Island but before tourism development, the island was largely used for logging. Traditionally, the Aboriginal people used the trees found here for timber. This is well highlighted in the reference account of the diary of Captain Cook. The place was also occupied by white settlers which led to the dwindling of the Aboriginal population due to bloodshed and European diseases. Since the government started concentrating on the tourism potential of Hook Island, you can hardly see any trace of logging activities on the island. A good thing that you should possibly consider seeing is the Nara inlet that has cave paintings of the Aboriginal people. You can access this using a boat and it will definitely wow you. 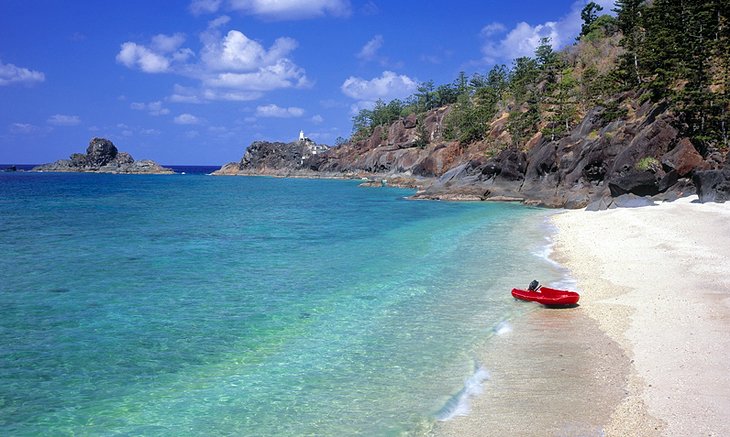 While visiting the Whitsunday Islands which also comprises of the Hook Island, it is recommended that you hire a ferry to get your way around. If you opt to stay on the island, you can expect to hear some bleating as colonialists introduced goats on the island. This gave the loggers something to hunt for food as they continue with their activities on the island. The built of the underwater station for coral viewing on Hook Island has been one of the most remarkable developments on the island. When the foundations of the observatory were being built up, the coral bed was exploded which led to the floating of many dead fishes. Today, this observatory has been developed into a distinctively unremarkable sight. There are great windows to give you a perfect observation. 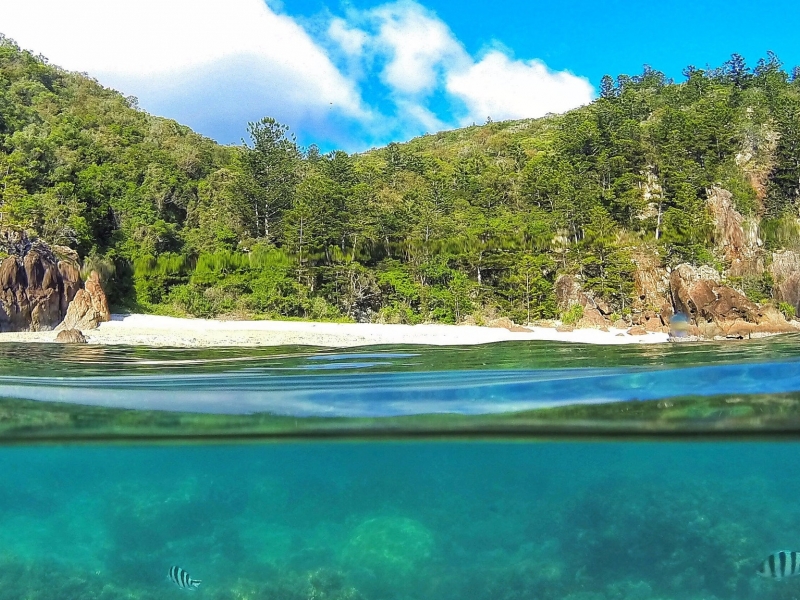 While coral viewing is a reason enough to make you want to visit Hook Island, the best reason why you must visit the island is because of snorkeling. This place is well known for attracting the best snorkelers from all over the world and you will not mind spending a vacation here. Hook Island Wilderness Resort is one of the cheapest places to consider while looking for some accommodation on the island. 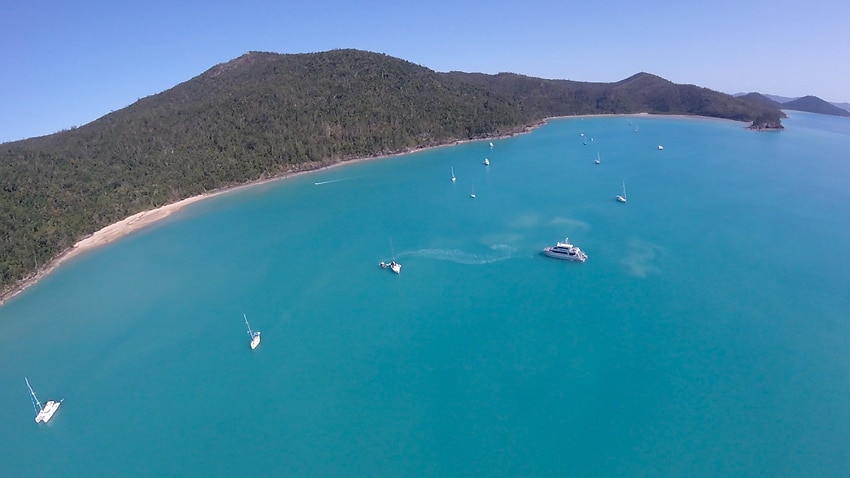 While the dorms are themselves simply built, they are also very beautiful and are built facing the little beach directly. You will enjoy seeing the coral wash on the shore and the glinting of sand with Shelly color specks. The island has very decent accommodation rooms for both singles and doubles and also has air conditioning facilities. Consider visiting Hook Island for coral viewing, snorkeling, and much more. 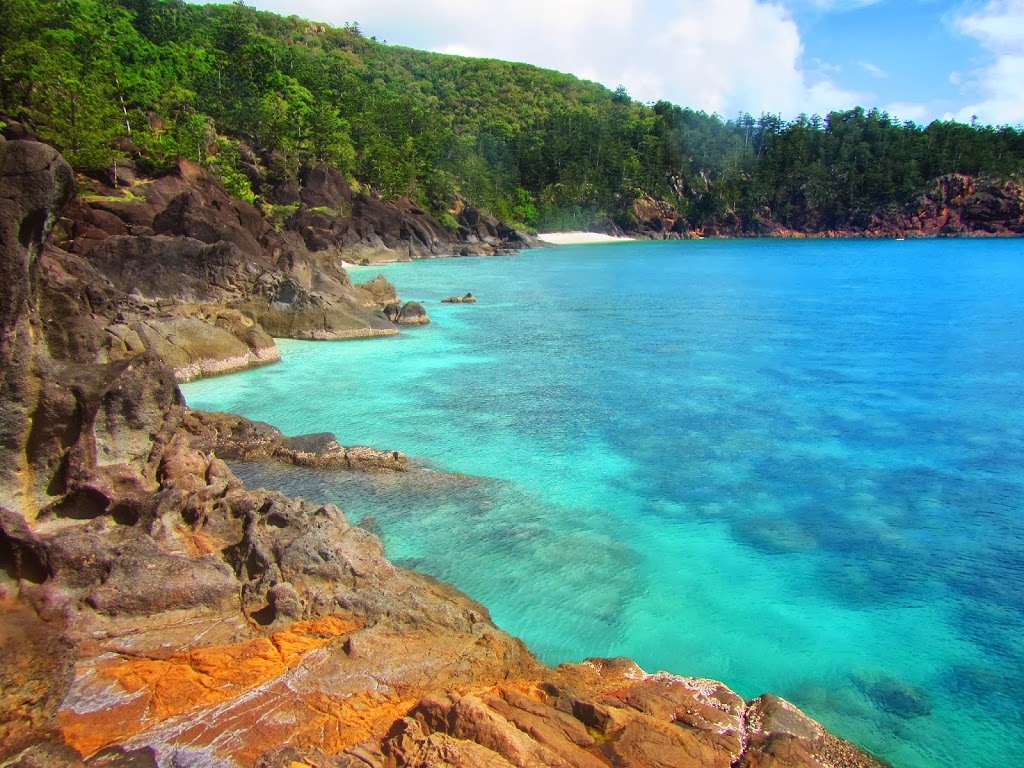