Share
South Molle Island is one of the islands in the Whitsundays, Australia. This island is largely a resort located at the section of Whitsunday in Great Barrier Reef Marine Park. South Molle Island is well known since it is hilly compared to other islands and has many inlets and bays that are easily accessible by the 16km walking tracks. Over 420 ha of land on the island is part of the larger Whitsunday Islands National Park designed to offer protection to the area. Lieutenant Charles Jefferys named the island back in 1815 after the famous Cl. George James Molle who was by then the lieutenant governing New South Wales. 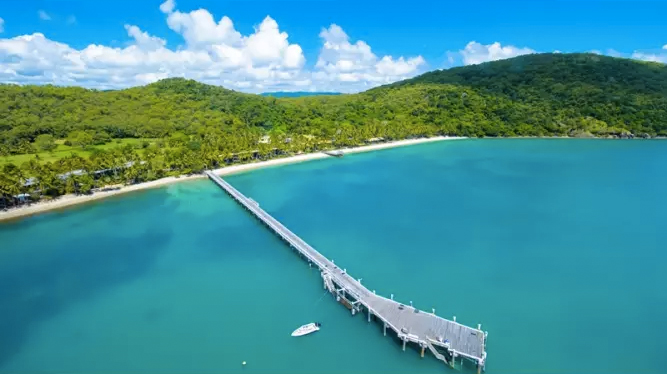 Other islands that are near South Molle Island include North Molle, Mid Molle, West Molle or the Daydream Island, and the East Molle. Just to the southeast and east are Denman and Planton islands respectively which are rather small. The native name of South Molle Island is Whyrriba. In the 19th Century, some wild goats were by then introduced at the island, and this provided food for sailors who ships wrecked in the sea. South Molle Island resort was established first in 1937 and lies on the northern parts of the island on Bauer Bay. This location offers the island great protection from the south-easterly prevailing winds. Now, the resort area is referred to as the South Molle Island Resort and is owned by the Koala Adventures. 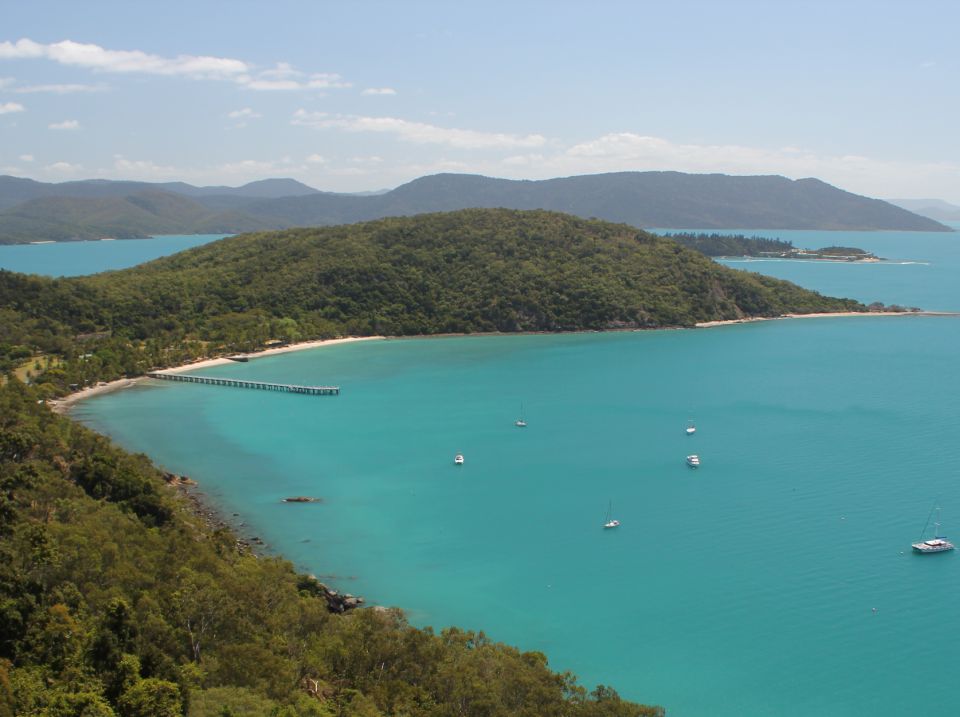 The resort has a world-class 9 hole golf course and about 200 rooms which can adequately accommodate about 600 guests. A huge jetty was built on the island in 1961 because the small jetty which used to be there could only be used at high tide. Some of the popular hiking trips available at South Molle Island include walking to the Mount Jeffreys located in the island’s southern half from where the hikers can then proceed southwest towards Sandy Bay. In the late 1980s, Ansett Transport Industry was the operators of the South Molle Island resort. Some evidence exists showing that Aboriginals used to visit the island for hard stone extraction to make their weapons. 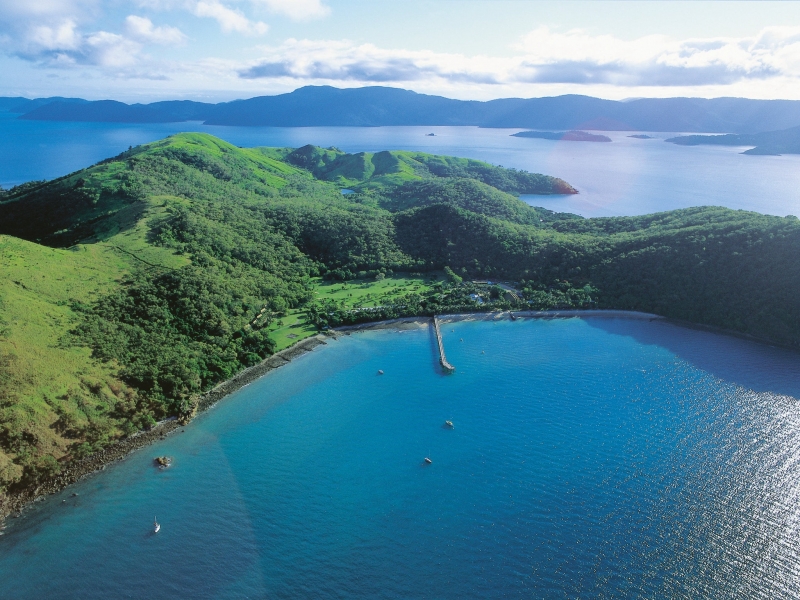 The first pastoral lease of the island was given in 1883 and the Bauer family owned the island since 1920. By then, the island was used primarily for cattle and sheep grazing until the building of a resort in the 1950s. The resort on the island was destroyed by Cyclone Ada in 1970. Recently, a commercial was filmed by Coca- Cola Company on the island. For vacationers wishing to spend a great time in Queensland Australia, South Molle Island is one of the best destinations that one should think of. The resort assures tourists of a great stay where they can enjoy five- star, world-class services. Camping is also possible on the island and this is a great option to consider for the more adventurous travelers. The Great Barrier Reef Marine Park Authority has made significant contributions to enhancing tourism on South Molle Island. 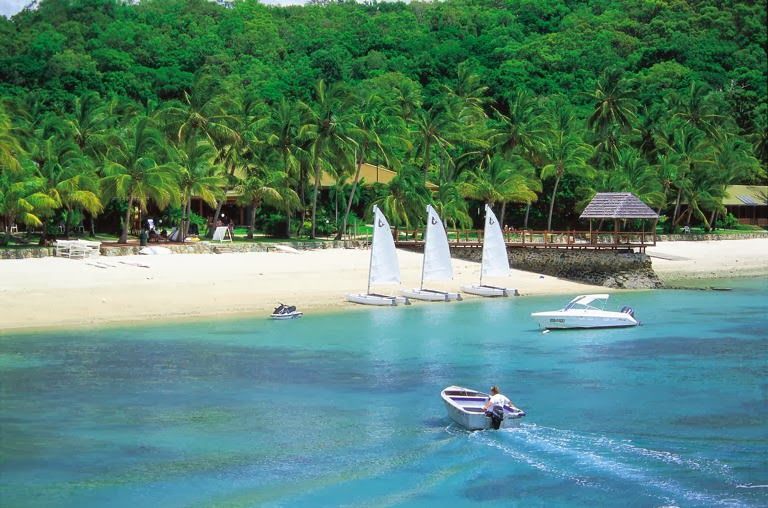