Share
With a population of slightly over half a million people, Christchurch is New Zealand’s largest city in South Island. In fact, after Auckland, it is the country’s second-largest and most popular city. It is located on the edges of the Canterbury Plains. The city’s history dates back to 1850 when it was established by the English settlers. It has a rich English heritage depicted by its seemingly old buildings. Locals and travelers refer to Christchurch as a garden city, a name that it deserves. If you just look over the city, you will be amazed by many trees growing all over like a forest. Recent times have seen international tourism grown tremendously in Christchurch especially due to the demand for foreign education mostly by Asian students. 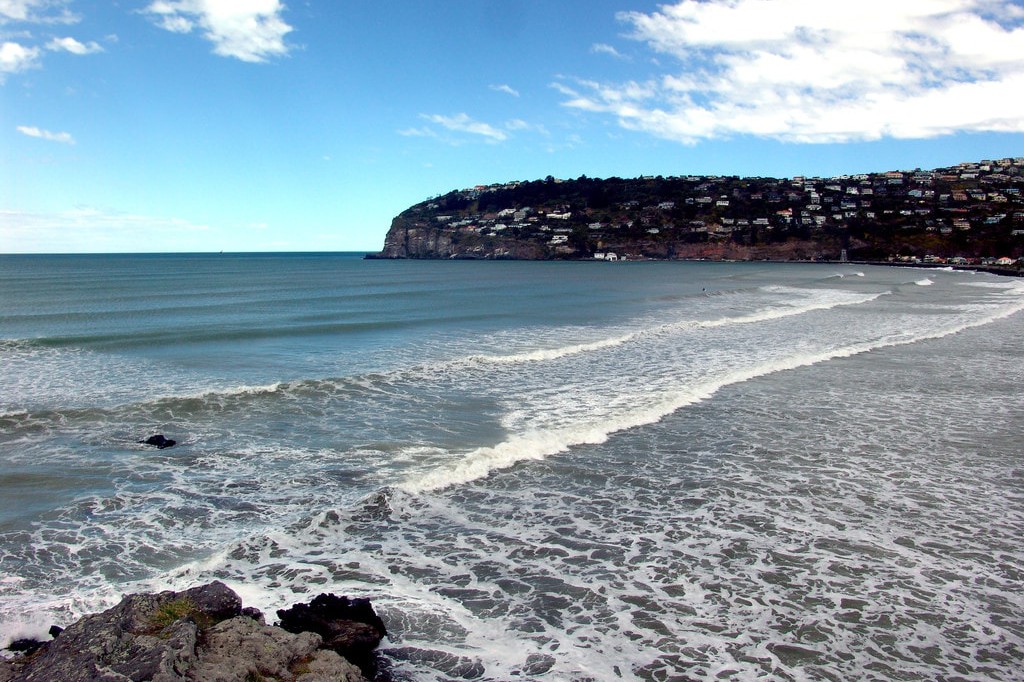 Christchurch is a place of many attractions and there are many interesting things to see in the city. The Arts Center is usually the first stopover for most tourists in the city even though the center suffered a great devastation after it was hit by an earthquake in 2011. The Christchurch Art Gallery is a 47 million dollar facility and has thousands of visiting exhibitions and local items. The Air Force Museum hosts full-sized replicas of many fighting planes and has dramatized the history of Air Force in New Zealand during the Vietnam War and World War II. The botanic gardens of Christchurch are the reasons why this city is referred to as a garden city. The Canterbury Museum has many exhibitions that are worth seeing. 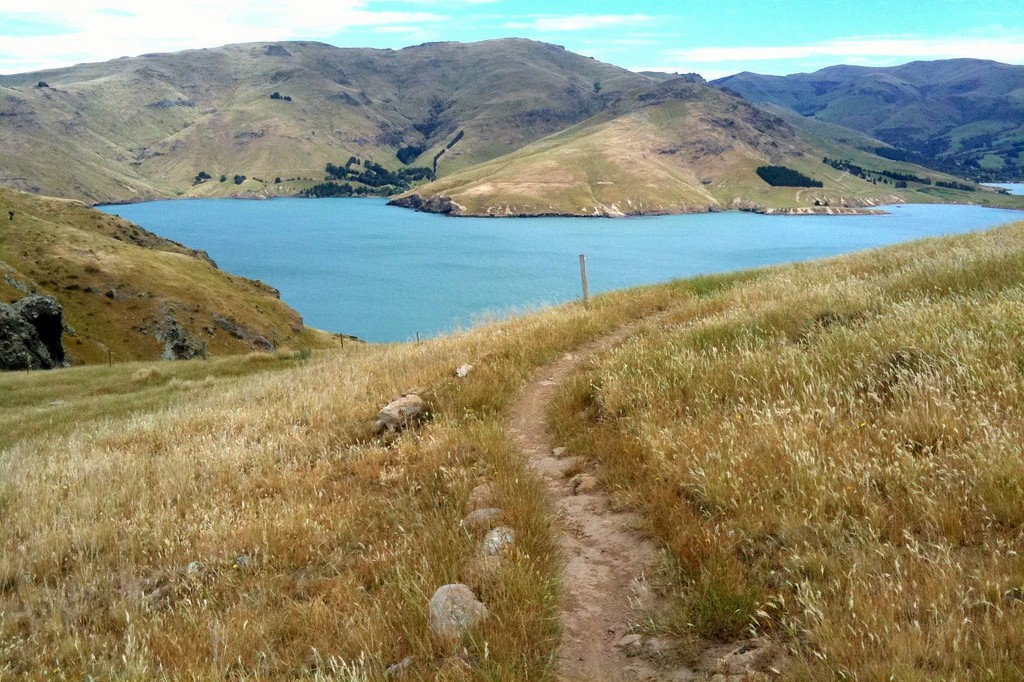 The Ferrymead Heritage Park is a newly recreated Edwardian museum and township with horse carriages. There are special events held regularly at the park and is also used for filming reality shows like the ‘Colonial Show’. The International Antarctic Centre offers high-class Antarctic experience thanks to its stimulated polar weather and has extensive exhibits related to Antarctic science missions, gift shop, and café. The Orana Wildlife Park is the largest conservation project and wildlife sanctuary in New Zealand and houses endangered animals sourced from all over the world. The design of the park makes it unnecessary to have artificial cages and fences for containing the animals. They are confined in their habits by the natural boundaries. 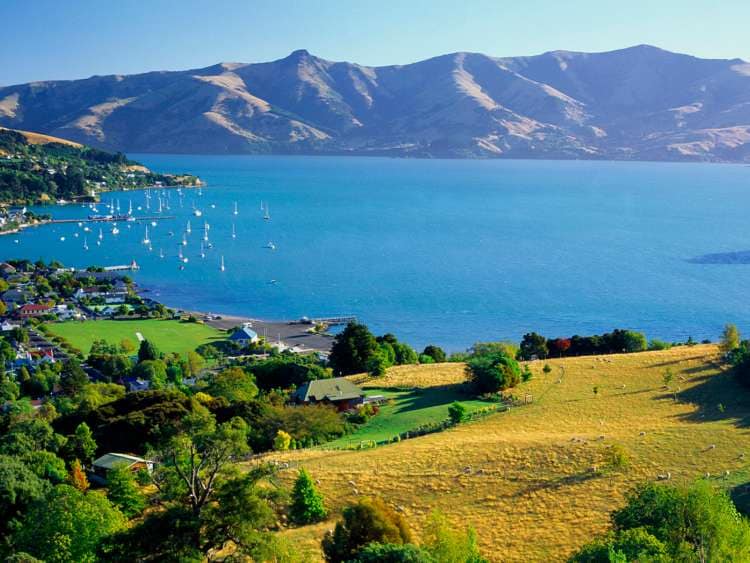 The Willowbank Wildlife Reserve is quite a small park and mainly houses the kiwi bird in the natural environment and tourists can go there to kiwi viewing. Yaldhurst Museum is an interesting place to be and has a collection of more than 150 vintage and classic vehicles. Riccarton Bush in Christchurch city is the last existing forest remnants on Canterbury plains. Earthquake tourism is also becoming increasingly popular in Christchurch as tourists go to visit memorial sites of places that were hit by the devastating earthquake. Annual festivals in Christchurch are many and keep residents very busy all year-round. Some of the most notable festivals include summertime, The World Buskers Festival, The Festival of Romance, the Christchurch Garden Festival, kids fest, Christchurch Arts Festival, and Carols by Candlelight on the eve of Christmas. 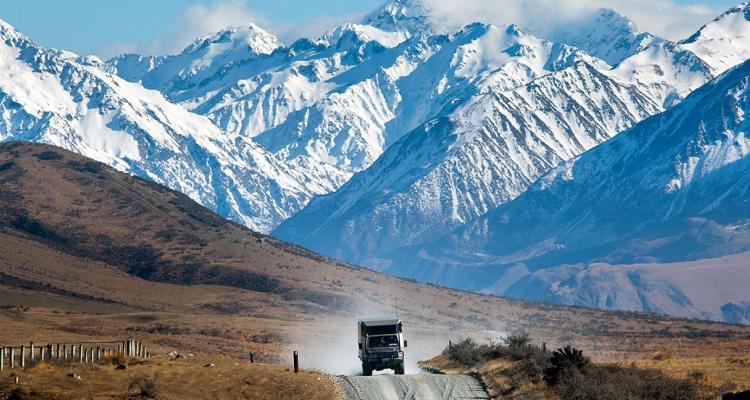