Share
The town of Wanaka lies on shores of L. Wanaka, South Island in New Zealand. The town is very popular as it serves as a gateway to the Mount Aspiring National Park. Queenstown is the nearest international airport that serves travelers to Wanaka and offers regular flights to Melbourne, Brisbane and Sydney as well as domestic flights to Christchurch and Auckland. Also, budget travelers will be thrilled to know that buses from all the major cities usually have a stop in Wanaka and they offer cheap fares especially if you book well in advance. The compactness of Wanaka town makes it easy to get around and being located on lakeshore means that there are many interesting things to see and do. 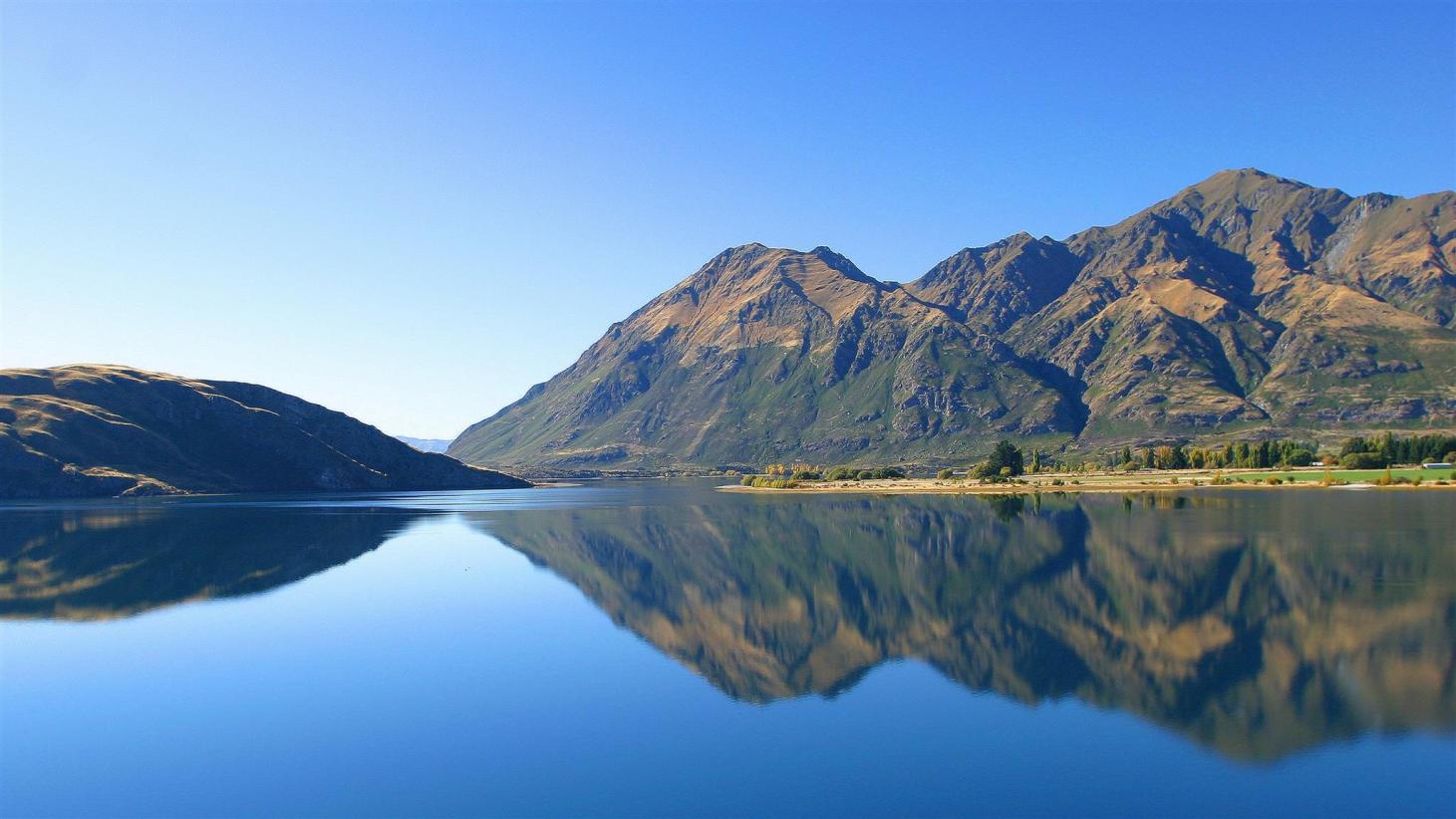 Tourists at Wanaka can easily and conveniently walk to restaurants and shops and there are also local operators offering mountain bike and car hires. The town might not have many attractions as such but it is still worth your time as well. The Stuart Landsborough’s Puzzling World is not located inside the town as such but the Great Maze makes it a major puzzling feature in the world. The Warbirds Museum in Wanaka showcases interesting things like the fighter craft that features the Mustang, Hurricane, Polikarpov, and Vampire fighters. This museum is dedicated to telling the story about fighter pilots in New Zealand.

The Warbirds Over Wanaka is an air show that is held regularly in the town and it features more than 50 aircraft from the stars and biplanes of WWII and Vietnam jets as well as Korea fighter jets. It also has Harley Davidson motorbikes and military vehicles as well. The Wanaka Beer Works is located at the Wanaka Transport Museum. This is the best place in the region to learn about the process of brewing beer as you sample a few beers in their tasting rooms. The Wanaka Autumn Arts Festival is an arts celebration event in the town that is held annually in every late March. Fishing is an exciting activity in Wanaka and you can enjoy a superb fishing experience in surrounding rivers and lakes. Rivers in the area are well stocked with rainbow and brown trout. 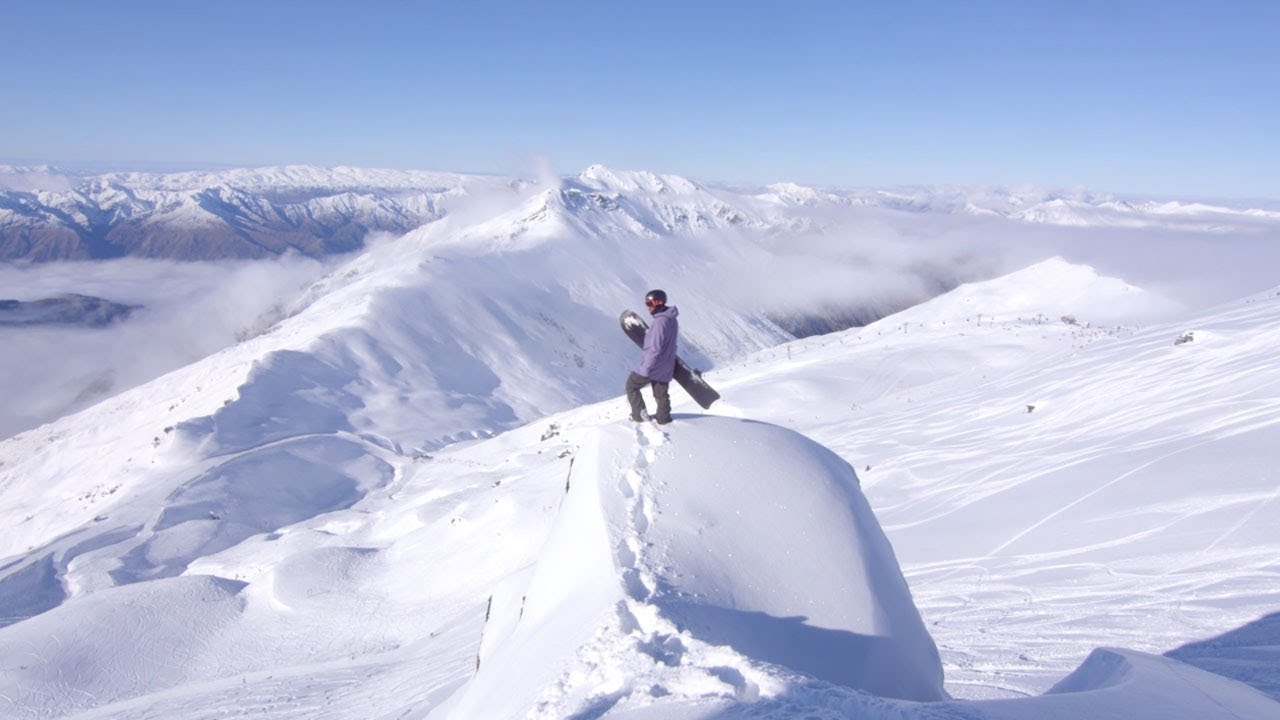 Skiing has of late become a very common activity in Wanaka and Lake Wanaka is a paradise on earth for both snowboarders and skiers. Other possibilities in the area are cross country skiing and heliskiing which can be undertaken in Treble Cone, Cardrona, snow farm/ snow park, and Harris Mountains Heliski. Taking a tour of the local wine estates is also a great way to spend your time as well. 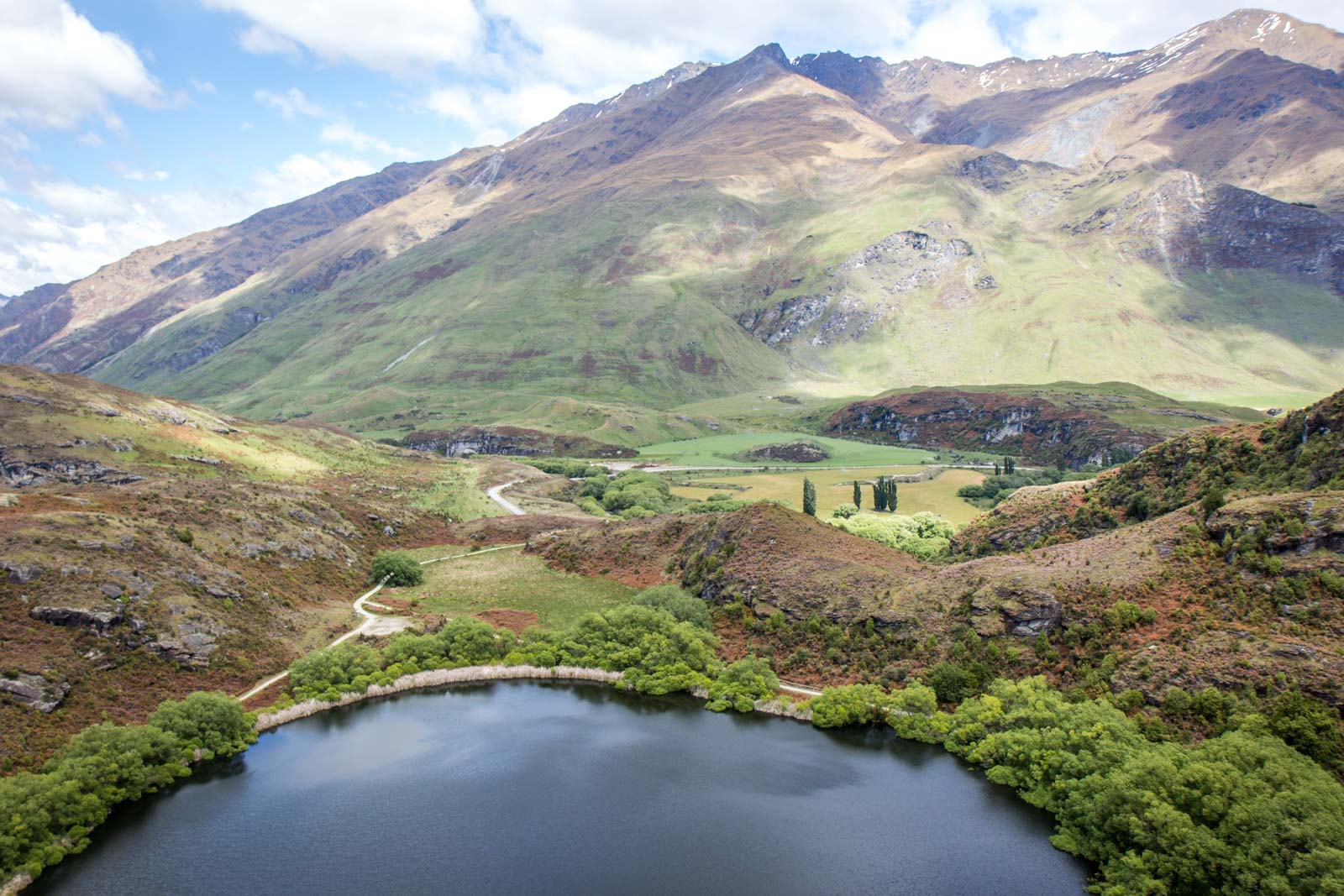 Wanaka has been regarded by many as a Mecca for trail hikes, outdoor adventures, day hikes, mountain biking, rock climbing, mountaineering, kayaking, horse trekking, boating on rivers or lakes, scenic flights and skydiving. All year round, Wanaka attracts many tourists from all over the world with most of them being attracted to the numerous adventure activities and hiking activities available in Wanaka.