Share
Of the various Whitsunday Islands, Hayman Island is located on the most northerly part and it is one of Cumberland Islands that are located off Central Queensland Coast in Australia. Even though Hayman Island is a private property, the public is allowed to visit it and it is very popular among travelers for the awesome luxury resort built by millionaire investor Reg Ansett in the 1950s. The same person is also the founder of Ansett Australia. Hayman Island is one of Queensland’s most significant points for tourism draw. The island is relatively small and sits on an area of 400 hectares. 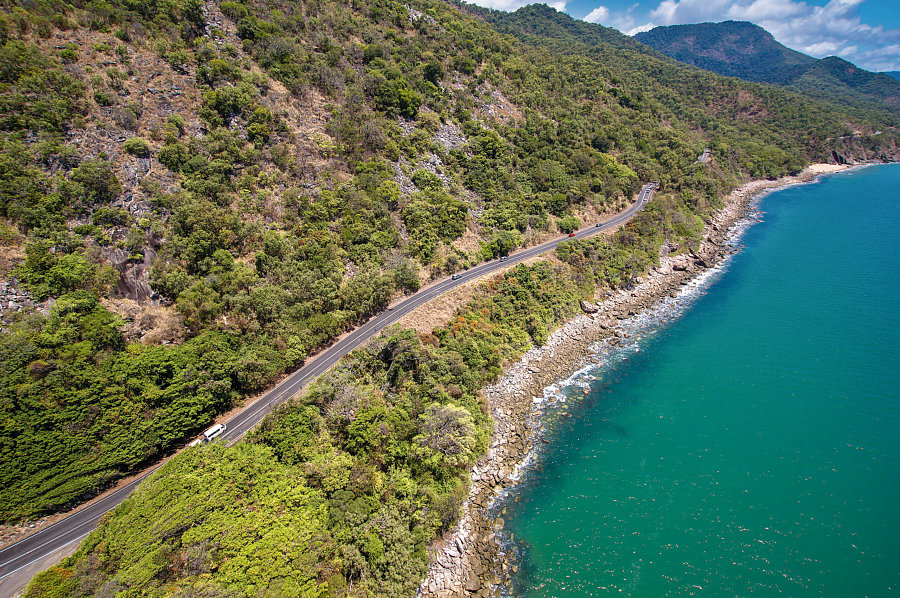 The waters of Hayman Island were first charted by Captain James Cook in 1770. The name Hayman was given by Commander George Nares to honor Thomas Hayman who was his navigator. These two people are known for carrying out numerous exploits together. For instance, besides completing the navigation of Antarctica which was quite dangerous, they were also the first people to pass via Suez Canal. In 1933, a laboratory for biological research was established by a school teacher, an amateur scientist, and a dreamer by the name Edwin Embury. Hayman Island became one of the most ideal places for carrying out scientific discoveries thanks to its proximity to the Great Barrier Reef and wildlife abundance. 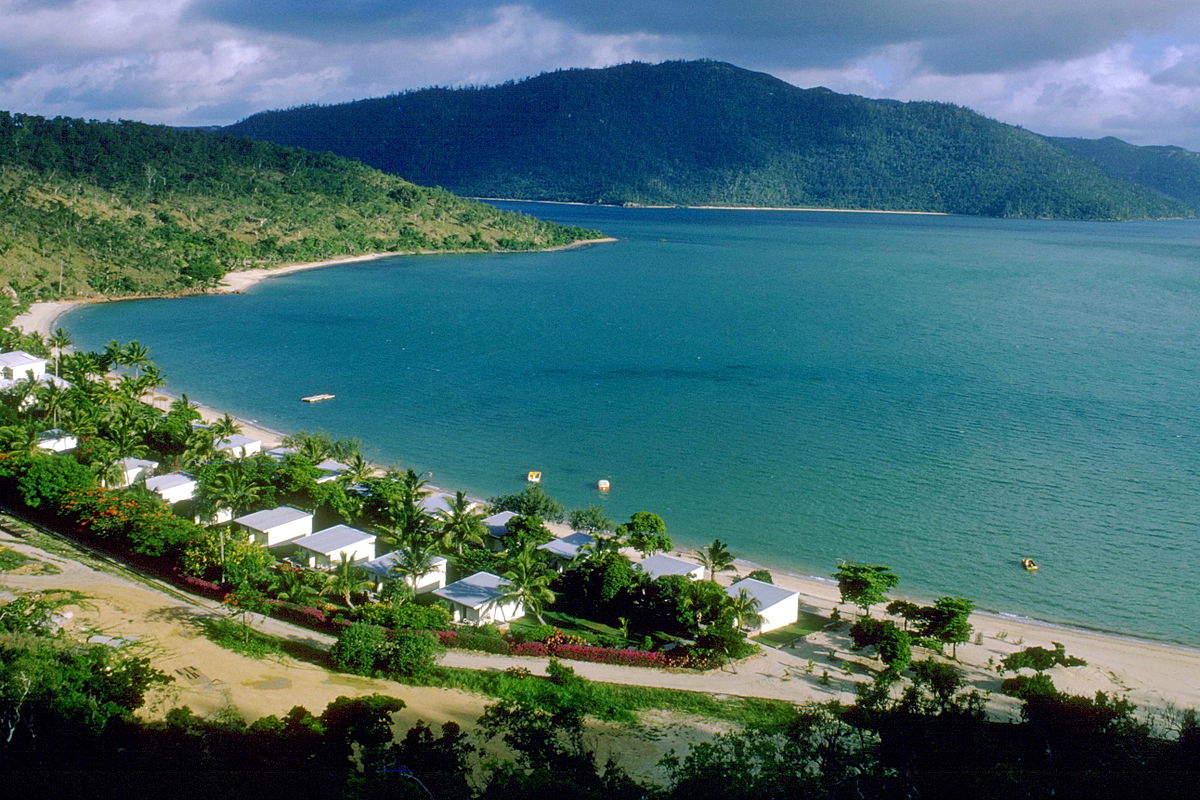 In 1935, the Great Barrier Reef Fish Angling Club was established in 1935 at Hayman Island by two popular Whitsunday fishermen, Bert and Bob. The club attracts many international and local game fishing enthusiasts most of who arrive there by use of a coastal steamer. Among the most popular fish gaming personalities to ever visit the club is Zane, a big game fisherman, an American novelist, and a filmmaker. Upon his visit, he planet a coconut palm which was the first on the island. He also filmed a comedy-drama on Hayman Island known as the ‘White Death’ which made the island an idyllic tropical backdrop. After the Island was acquired by Reginald Ansett in 1947, work started on Royal Hayman Hotel and the Deputy Prime Minister of Australia, Sir Arthur Fadden opened the luxury resort upon completion in 1950. This was done in anticipation of the royal Australia visit and Hayman Island was given a royal charter. 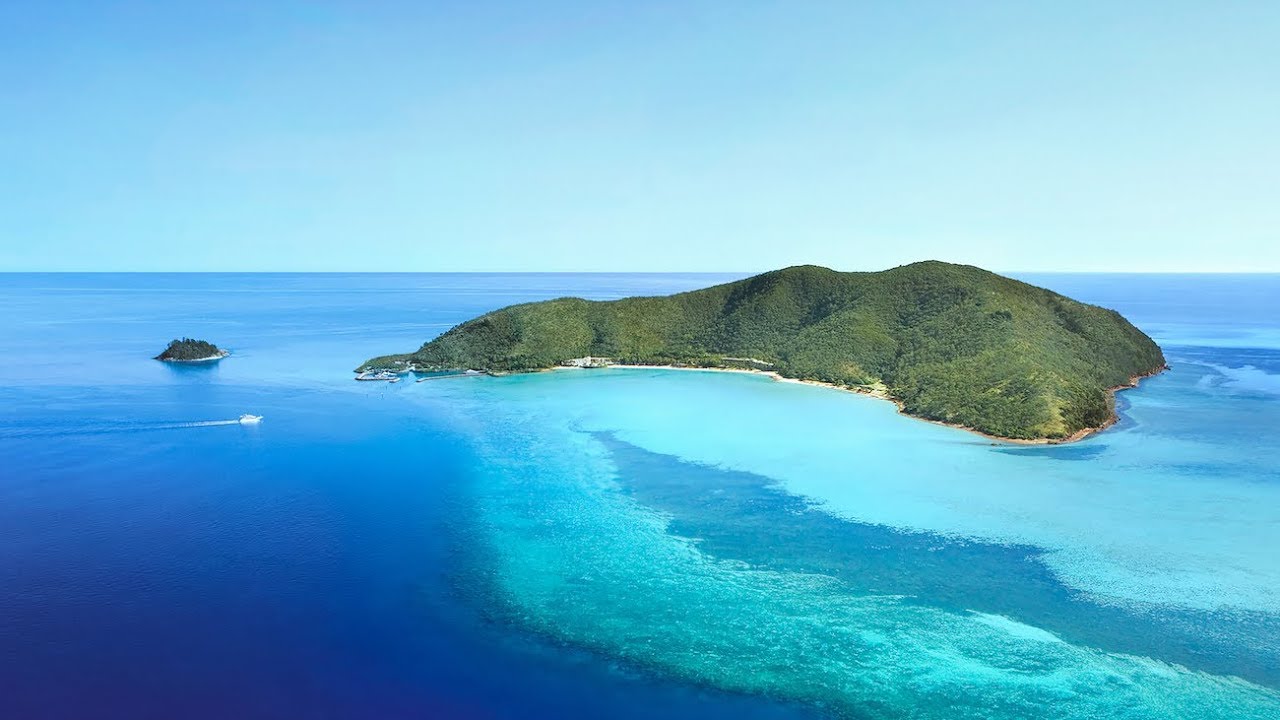 This led to Hayman Island earning the reputation of the foremost honeymoon and leisure destination in Australia and attracted a lot of international recognition. By then, visitors used to arrive on the island by Sandringham and Catalina flying boat. However, guests visiting Hayman Island arrive by the private luxurious yachts of the island and Air Whitsunday seaplane or private charter helicopter. An initiative was undertaken to transform Hayman Island into one of the best luxury lifestyle destinations. The hotel was significantly renovated in 2001 when it got most of its current five-star modern luxury amenities. Hayman Island has contributed greatly to the popular culture of Australia especially through the filming of Barrier Reef in 1969 which went on to become one of the most popular television series. 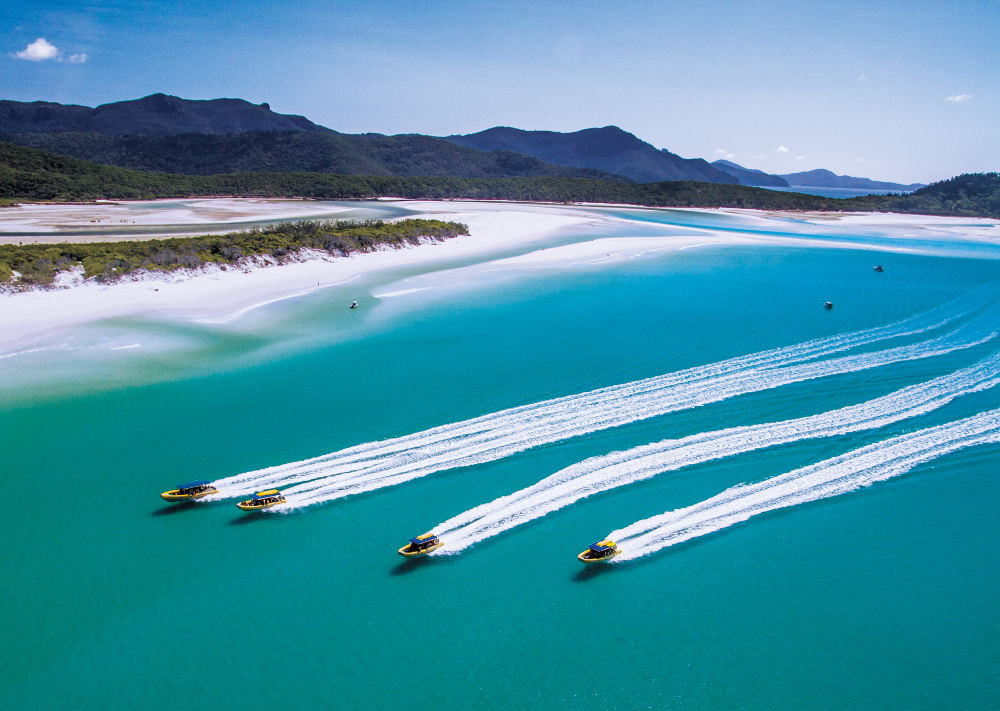