Share
Nuku’alofa is Tonga’s capital and the small city has just a handful of tourist attractions. Being a largely coral island, Nuku’alofa is largely surrounded by numerous coral reefs. It is located on the northern coast of Tonga and has a very relaxed air even though the city experienced some troubles a couple of years back. Nuku’alofa has some very interesting attractions to visit as well as very nice beaches that make it a good snorkeling destination. Also, this is one of the best opportunities you can witness and a very unique culture. However, most of Nuku’alofa’s most exciting attractions are to be found outside the city even though most of the best accommodation facilities are found right at the heart of the capital. 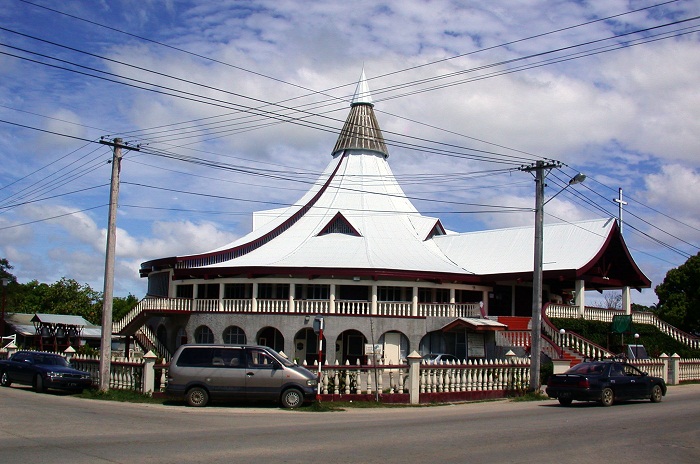 Nuku’alofa is just a small capital and walking around is perhaps the best option of touring the area. Nevertheless, car rentals and reliable bus services are also available just in case you might not want to walk your way around the city. The official language in Nuku’alofa is Tongan even though locals widely speak English as well. There is a wooden Royal Palace that is crumbling in the city that was erected in 1867. 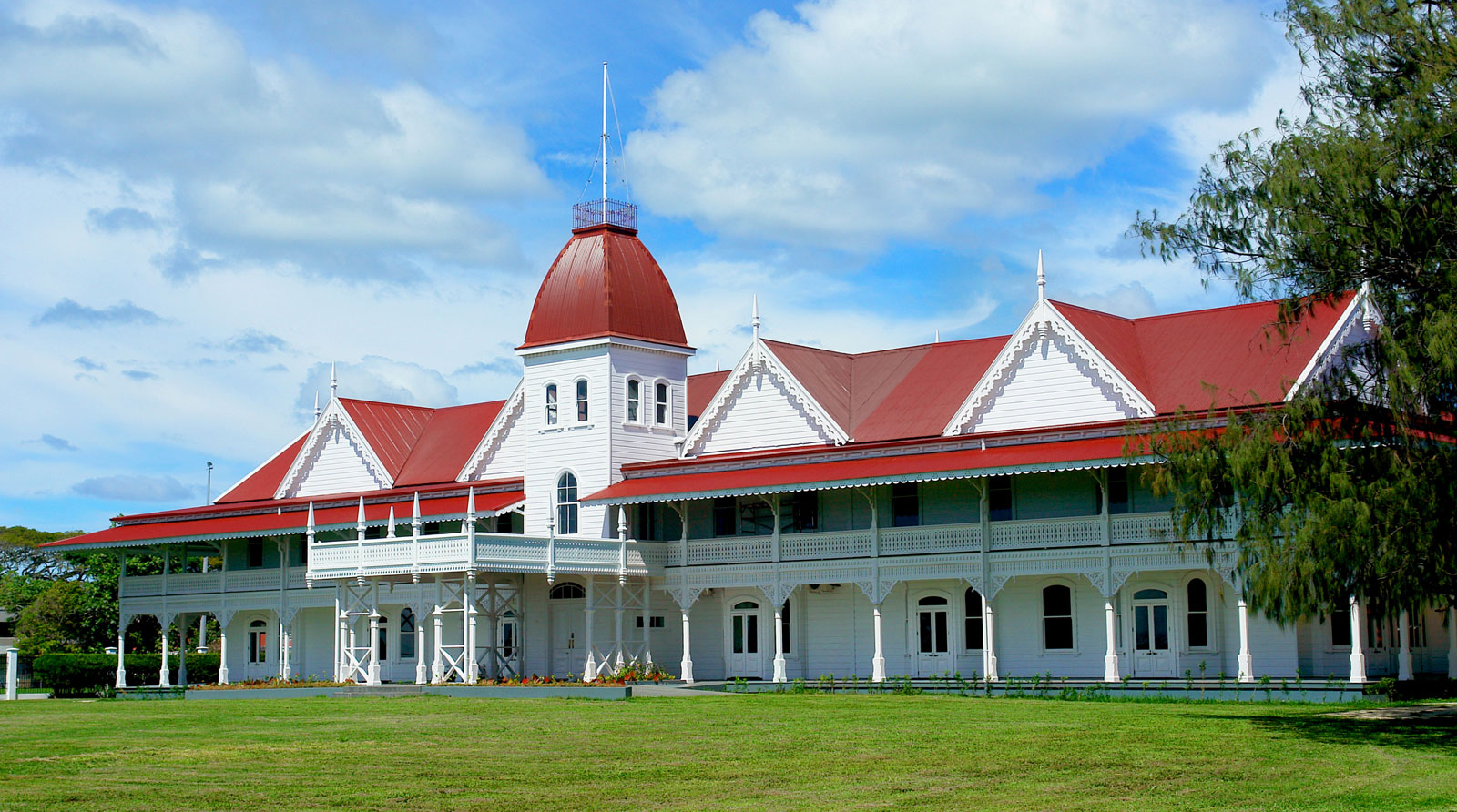 This is where the king resides and used to house a tortoise the king received from Captain Cook as a gift. The Talamahu market is located just next to the Central Police Station. Local farmers in Nuku’alofa bring their produces here for sale and you can find a wide variety of fresh vegetables, root vegetables, and seasonal fruits like manioc, taro, kumara, and yams. Local handicrafts are sold at the upstairs as well as clothing, carvings, jewelry, and shoes. 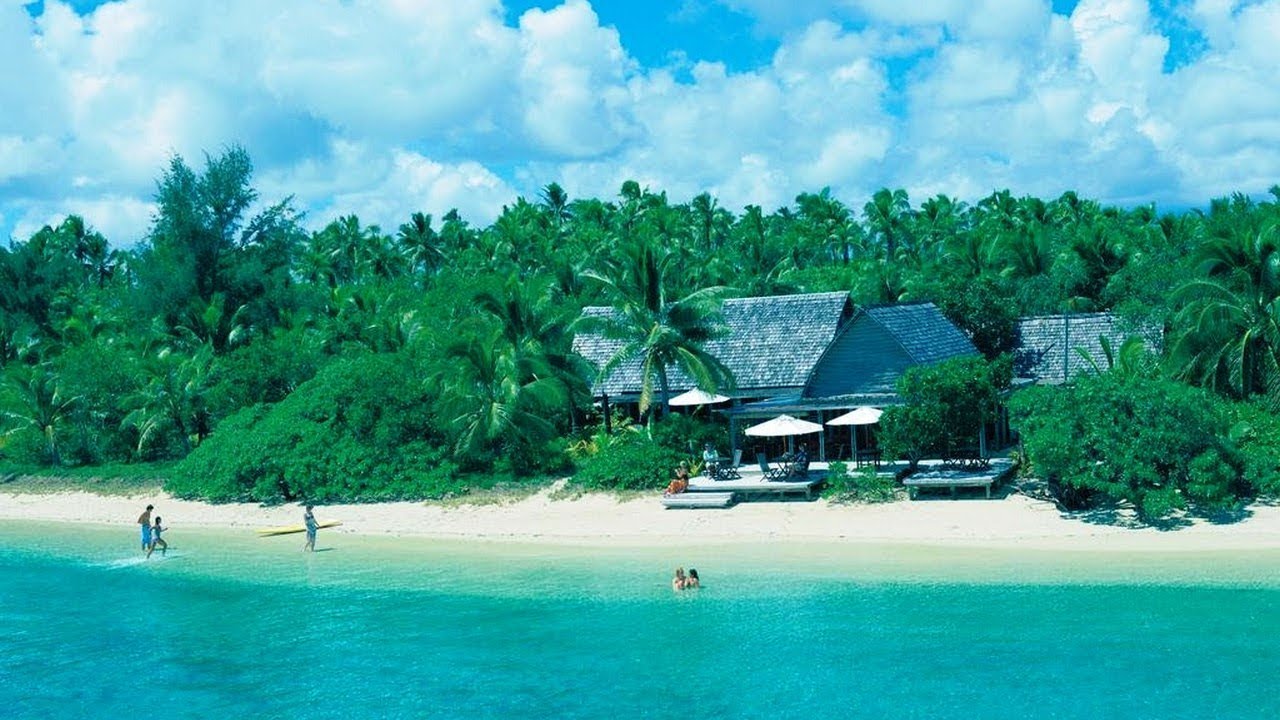 The Ha’amonga a Maui trilithon is made of limestone rock and coral. Mua town is located not very far away from Nuku’alofa and this town used to be the home town of Tu’ I Tonga kings and has been the island’s capital for many centuries. The blowhole is a great place to go and see the waves crashing into the reef especially during times of high tides when it gives a picturesque scene. The Tongan National Cultural Centre comprises of traditional buildings housing exhibitions of the history of the kingdom. Artisans at the cultural center are busy working on their crafts like carving, weaving, and tapa making which they sell to tourists. Tourists are also treated with buffet dinners with locals demonstrating their traditional skills such as dancing. 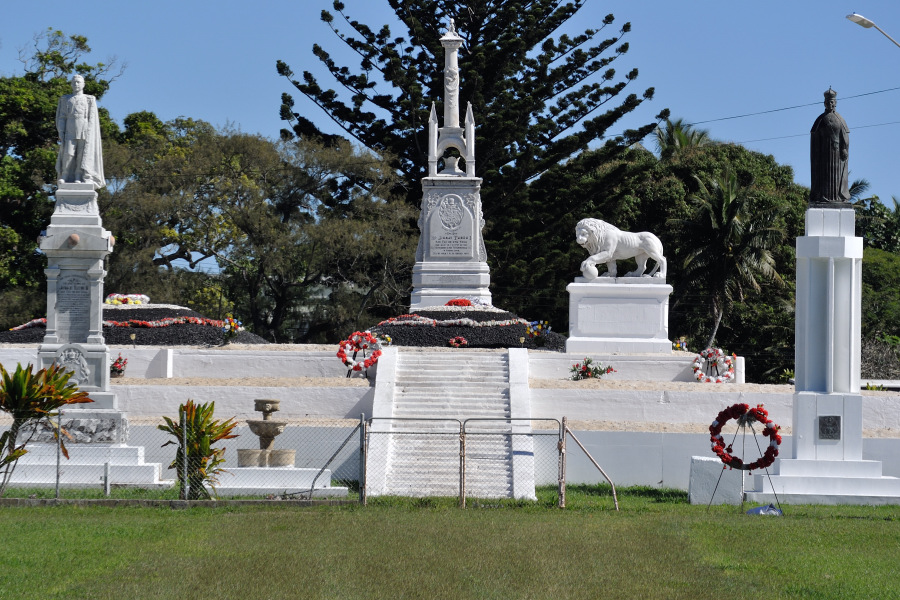 Nuku’alofa is quite a safe place to visit but the usual precautions should be observed. Most importantly, flashing expensive jewelry and cameras will only get you into trouble with the locals. Also, don’t live your valuables like clothes, money, and passports in your hotel room. The locals are also very kind and might invite you for a stay in their home during the trip. However, this is not a reason to be careless with your valuables. Also, watch out for local drivers who can at times be very erratic when driving their old cars. Lastly, Nuku’alofa is also homes to some nuisance dogs and you will need to be very cautious as well. 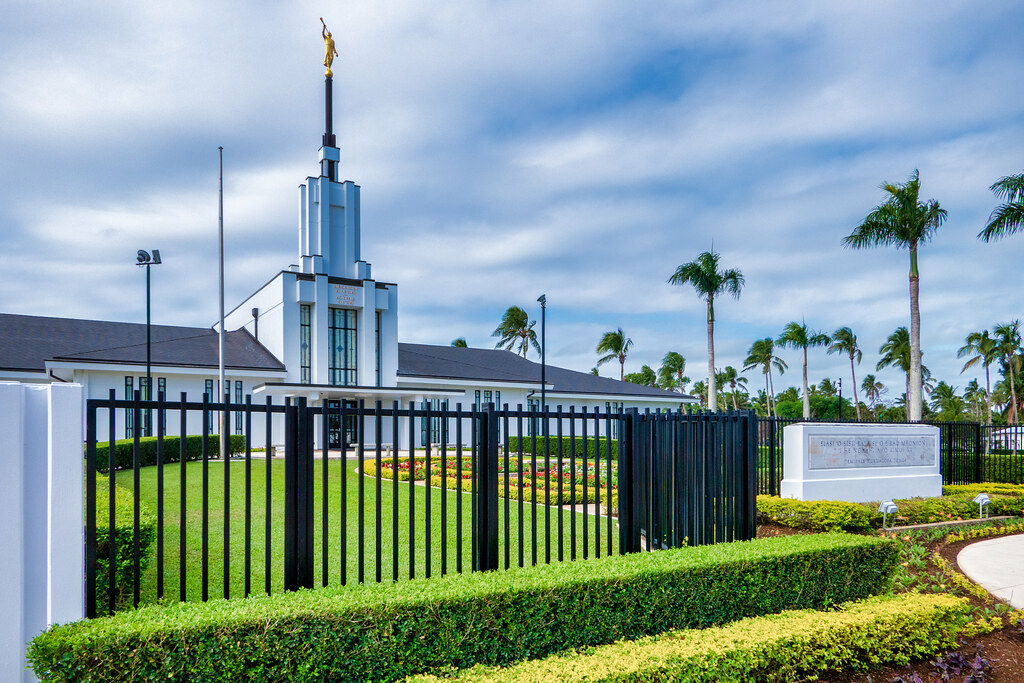 Travel With me 2013-10-03
+Jugoslav Spasevski
Share
Previous 3 Different But Fun Things To In Oxford
Next Moroni, Comoros