Share
Moroni has been the capital city of Comoros since 1962 and has grown to become the largest city in the country. Travelers to Moroni are served by Prince Said Ibrahim International Airport. Also, visitors can use a harbor that offers regular transportation to other islands on Comoros Archipelago including the Indian Ocean Islands like Madagascar. Beaches are the center of tourist attractions in Moroni. The Old Friday Mosque in Moroni is another hot tourist spot in the city. In the local language, Moroni is translated to mean ‘in the heart of the fire’ largely to allude the fact that the city is located near Mount Karthala which is an active volcano. The city now has a population of around 100, 000 residents. 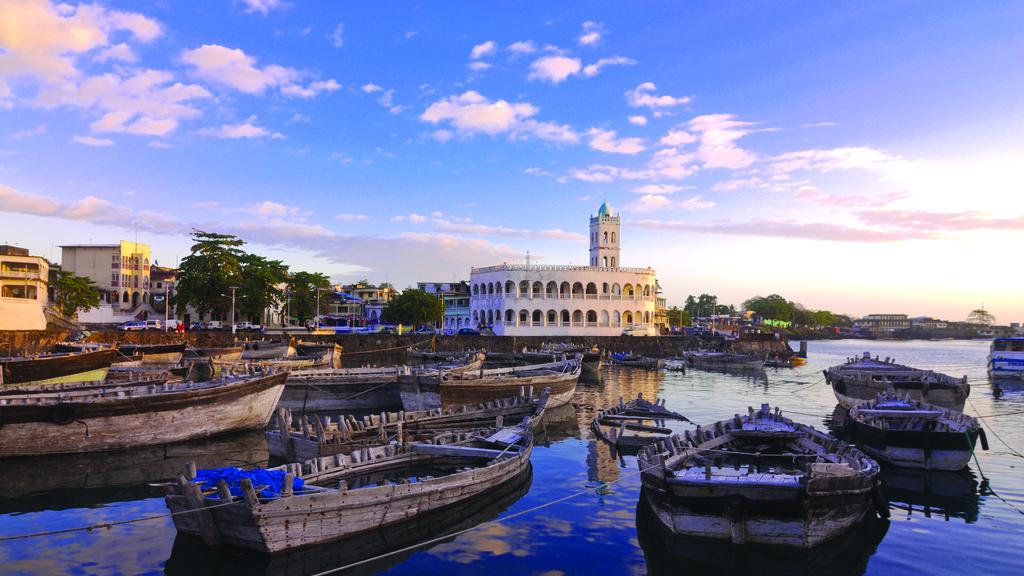 The history of Moroni dates back in the 10th century where Arab settlers established the city to offer a commercial connection to the rich island of Zanzibar. Moroni has been experiencing active volcanoes from the mountain especially one which erupted in 2006. Tourism infrastructure in Moroni is poorly developed and the country relies mostly on coffee, cocoa, and vanilla as commercial exports. Direct flights from Moroni to European countries are not available making the city less attractive to international tourists. Its coastline largely comprises of rocky volcanic terrain with a few towns. 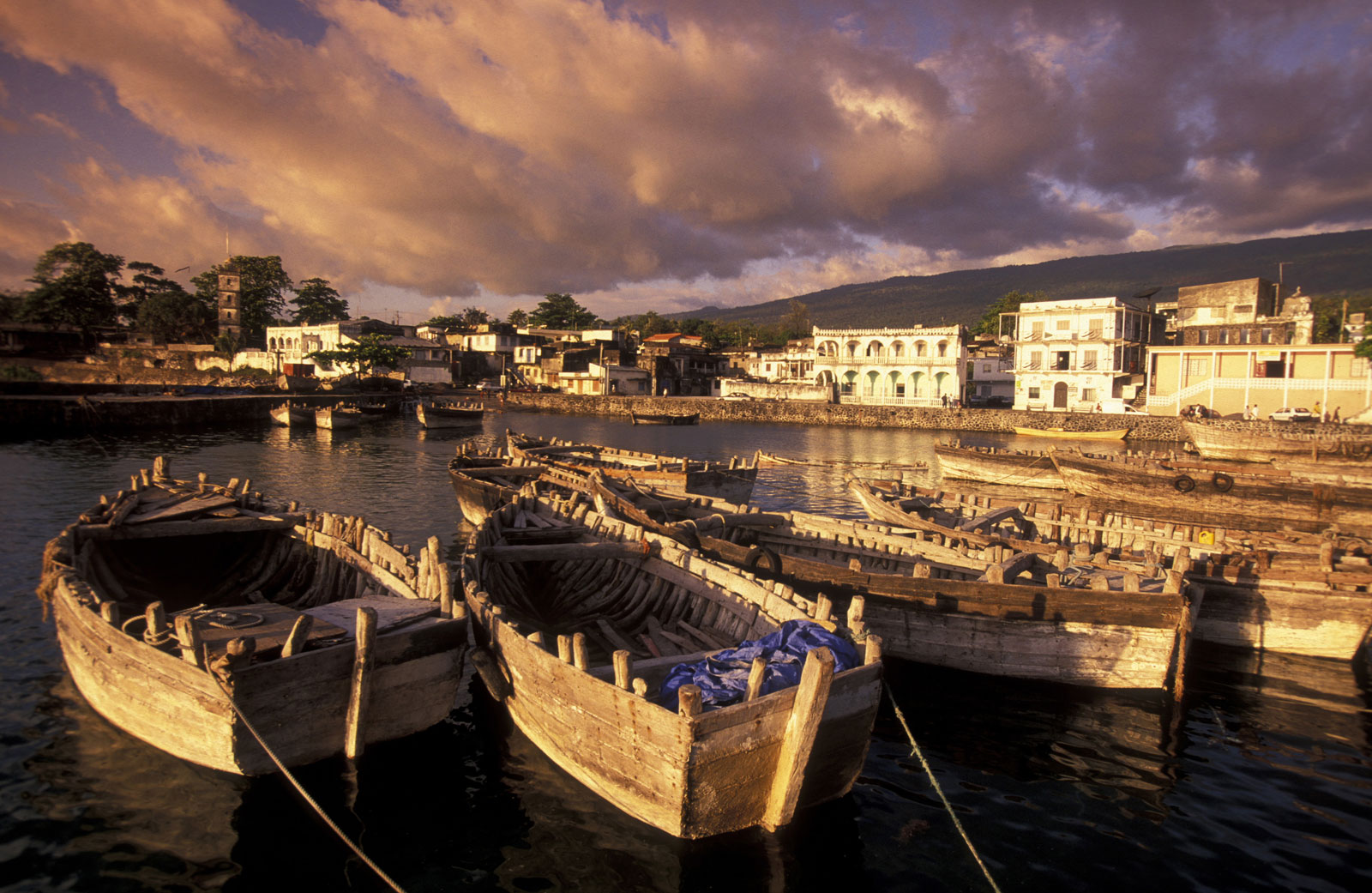 Visiting Moroni gives you a feeling of being in a different world. This place is simply timeless and the air seems to be filled with a heavy romanticized Arabia. As you wander along the narrow streets in the old Arab Quarter, tourists will often pass women dressed in some colorful wraps and men in white robes. However, Moroni is largely a very dirty place and locals won’t think twice about throwing rubbish on the streets. The government seems not so sure on how it should handle the wastewater and sewage that seems to be too much for a relatively small city like Moroni. 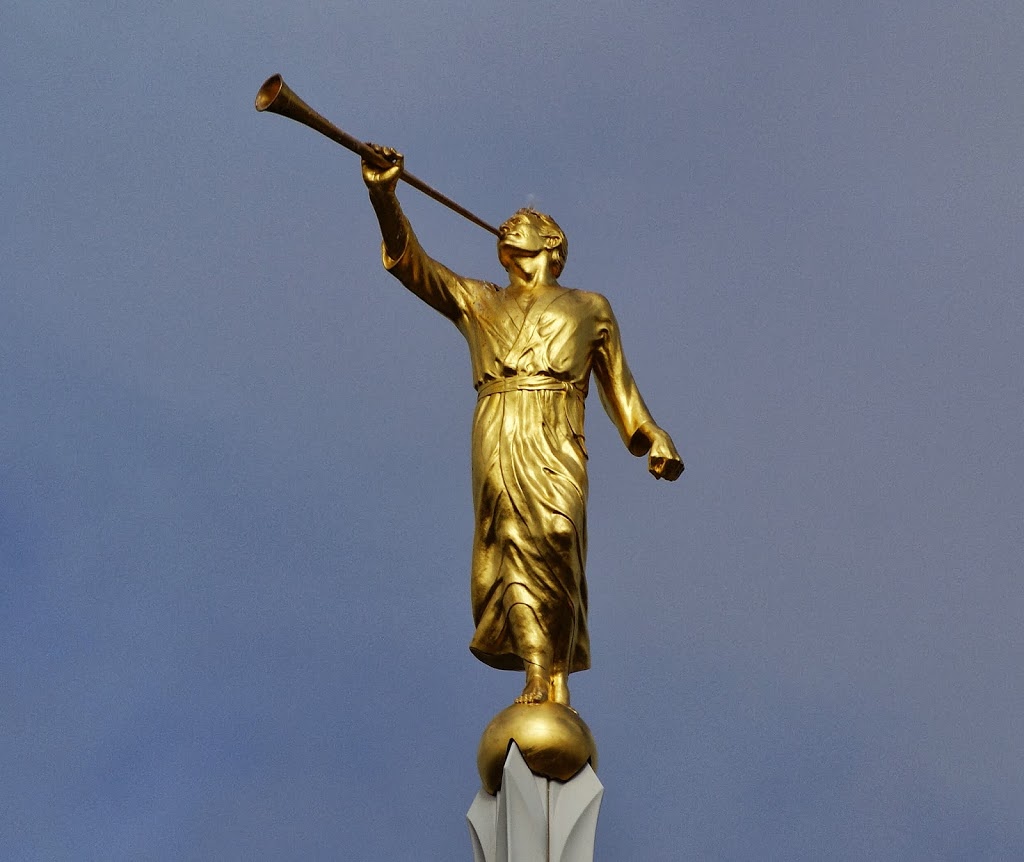 As a result, these streets emit quite disillusioning odor that seems to put off the tourists from exploring any further. During sunset, Moroni harbor is perhaps the most beautiful site on the Indian Ocean. The Old Friday Mosque reflects the fading sunlight on its coral walls alongside the whitewashed seafront buildings and numerous wooden boats. At dusk, you will find hundreds of boys and men swimming along the coast which makes it a great place to be. 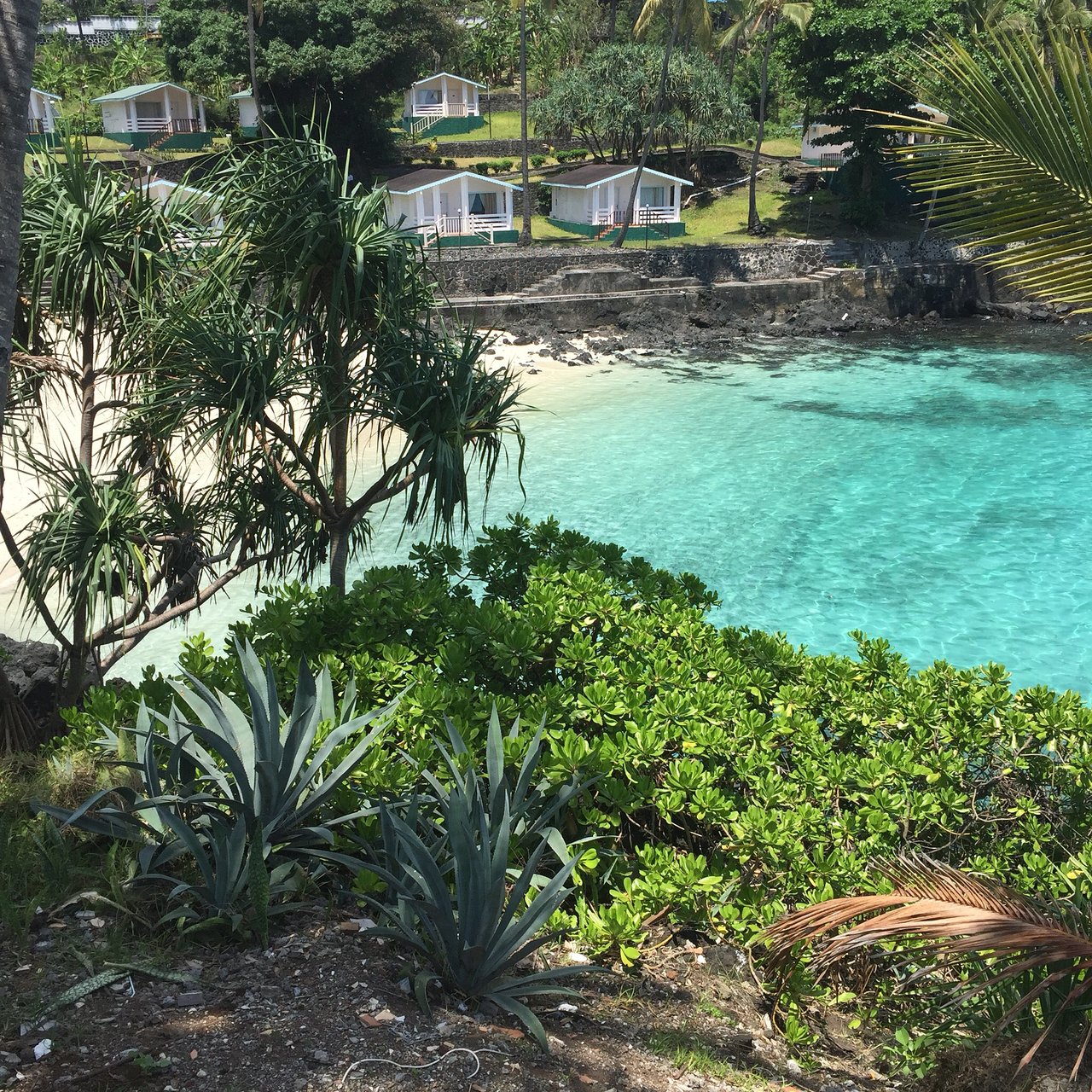 Some of the common activities in Moroni include trekking, cycling, and snorkeling as well as deep-sea diving. Locals here are good at persuading tourists to buy handcrafts which are at times not of good quality as such. You can buy burned CDs, colorful clothes and some beautiful scarves. The two major hotels in Moroni are Karthala International Hotel and Itsandra Beach Hotel. In most cases, tourists are accommodated by friendly locals who welcome them to their homes for the night. During the rainy season, visitors are encouraged to be careful about possible cyclones and malaria. Civil war in Moroni is also possible even though it’s nowadays not so common unlike in the past. 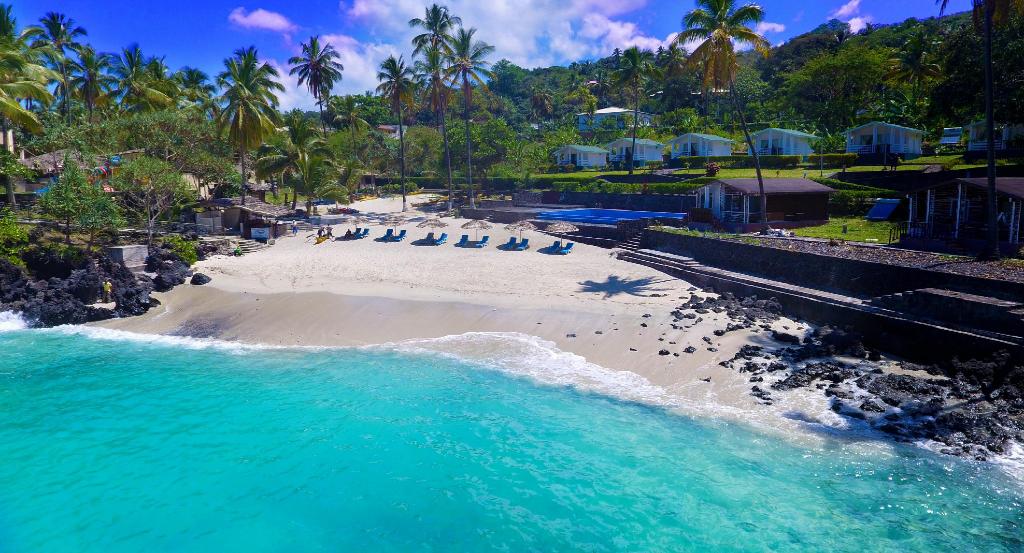