Share
The fairly modern, lively city of Niamey is Niger’s capital. Located along the banks of River Niger, the city is home to over 800, 000 people. Niamey is the cultural, economic, and administrative center of Niger. It has good travel facilities for both upmarket and budget travelers. The open-air Niamey markets are unique and are highly patronized by members of Fulani tribes and Tuareg Samurai. The city is home to one of the finest and well-famed Africa museums and a huge grand mosque in the city center. Niamey enjoys a generally dry and hot desert-like climate with only a very short rainy season. During the rainy season, the rain falls unpredictably and tourists should be cautious not to get caught up in rain when visiting certain parts of the city. 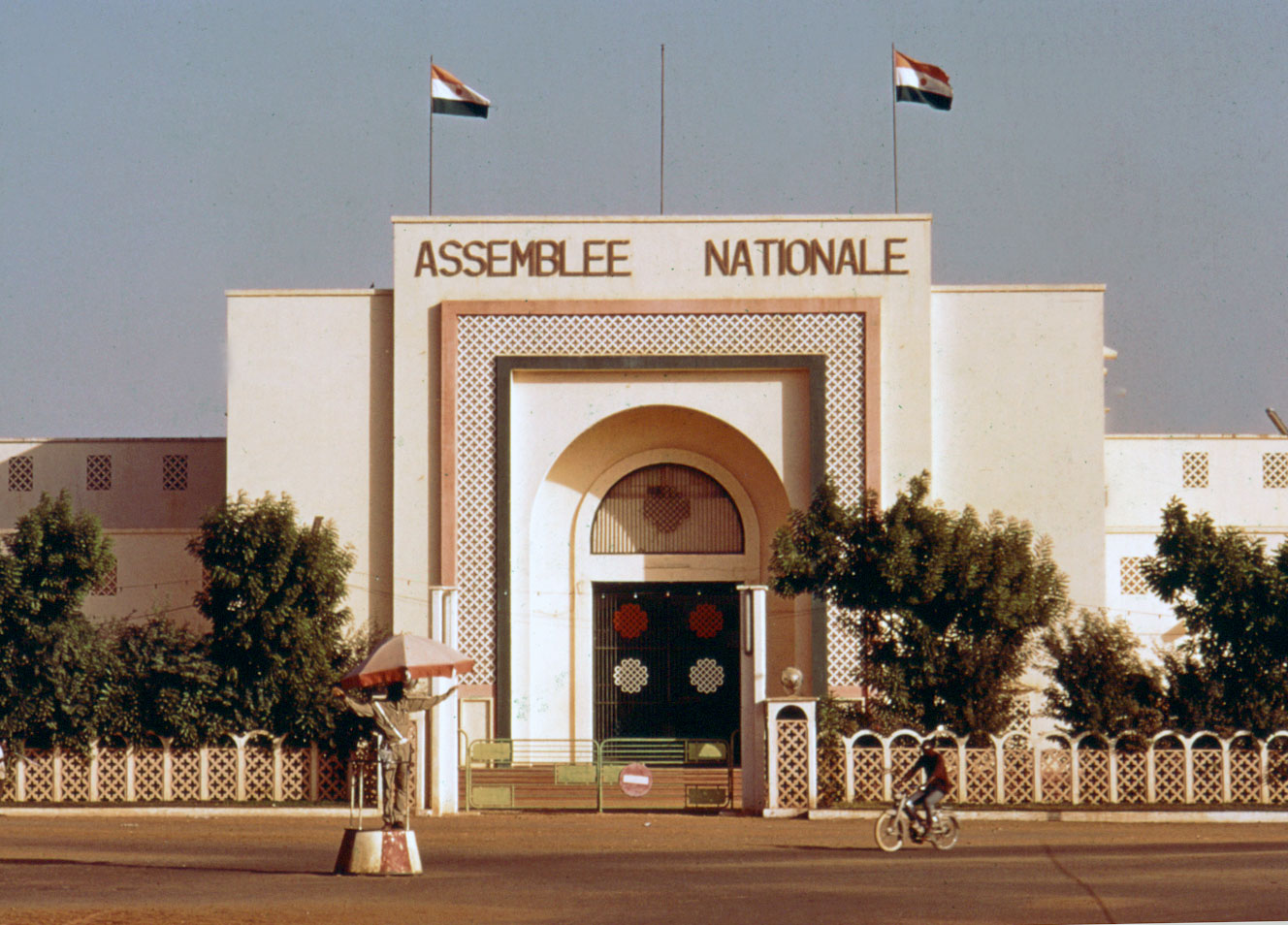 River Niger divides Niamey city in two. The southern side of the city is of little interest to visitors and most of the tourists head on to the northern parts. Tourists enter Niamey through the international airport of Diori Hamani which is the only Niger’s international airport. The Musee Nationale and Zoo along Mitterrand Avenue was erected by the colonial French Government in 1959. Unfortunately, a fire burnt the original museum completely in 1980. However, it remains as the topmost attraction in Niger and one of the best national museums in West Africa. Most of the displays at the museum are Hausa styled pavilions and other exhibitions of Nigerien history and customs such as costumes, uranium mining displays, archaeology/ paleontology, and some traditional instruments. 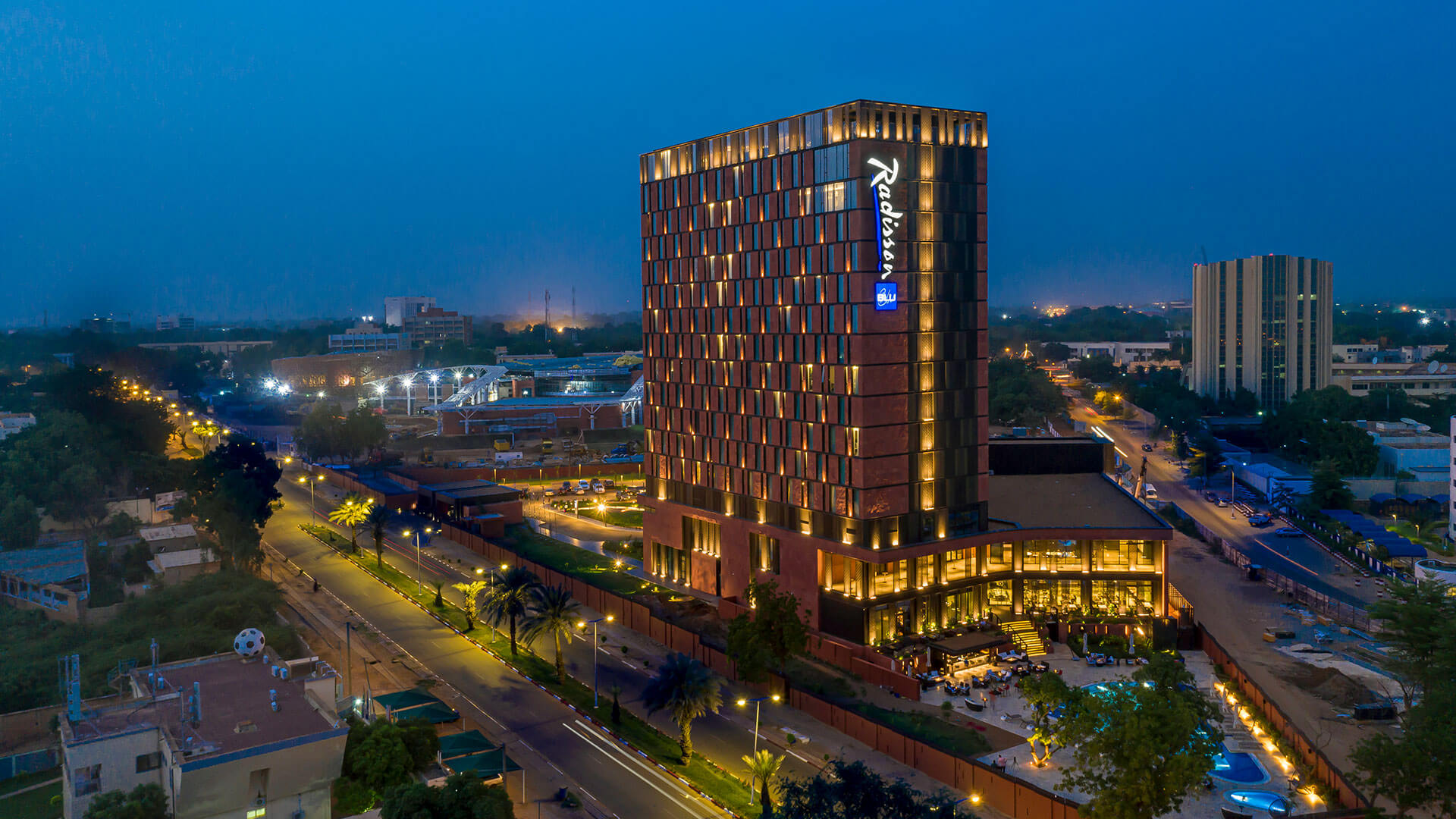 The Grande Mosque along I’Islam Avenue continues to attract a large number of tourists all year round. When at the mosque, tourists are allowed to climb up the minaret where they can take pictures. Most of the guided tours are in Zarma, Hausa, or French. Women are required to dress in conservative clothes when visiting the mosque by having their heads covered with a scarf. The cathedral de Maroney is Niamey’s largest worship center for the minority Christian community. This cathedral has been built in a mixture of both European and local décor and architecture. It is one of the liveliest places especially in times of sermon. The Grande Marche is Niger’s largest market and the main commercial center of the country. The vibrant and colorful site has more than 5000 stalls. 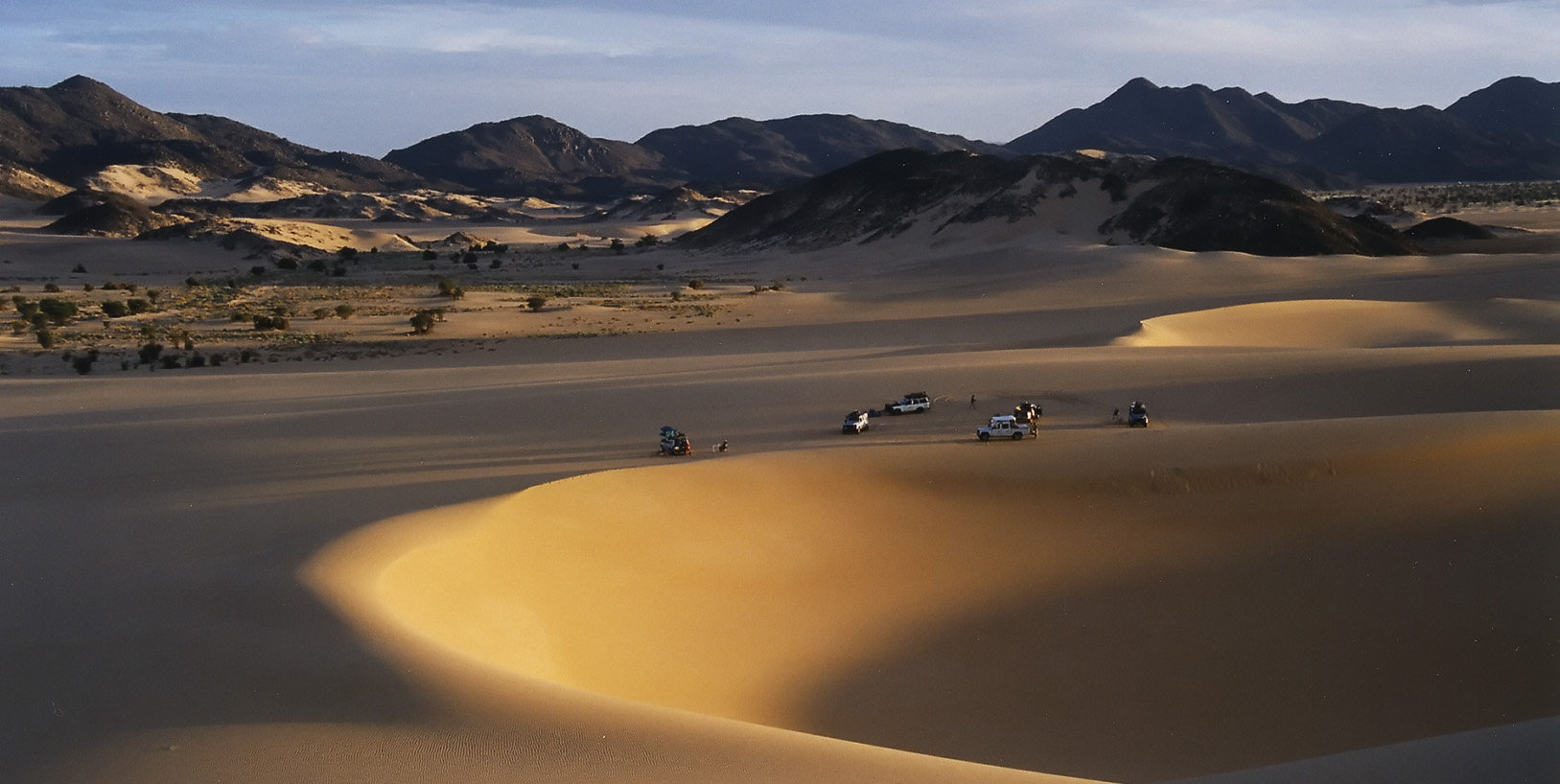 The Centre Culturel Franco- Nigerien houses an extensive French library, a cybercafé; a bar and a range of activities take place here as well like musical acts, films, debates and plays alongside other great events and concerts by local and international tourists. The Centre Culturel Oumarou Ganda is a cultural center that houses an amphitheater that sits 5000 spectators, a big library, and a bar. Music performances in Niamey are very common in most of the night clubs and big restaurants. Since Niamey is a largely Muslim city, alcohol drinking is highly forbidden and drinking must be done out of the eyes of the public if it’s a must. 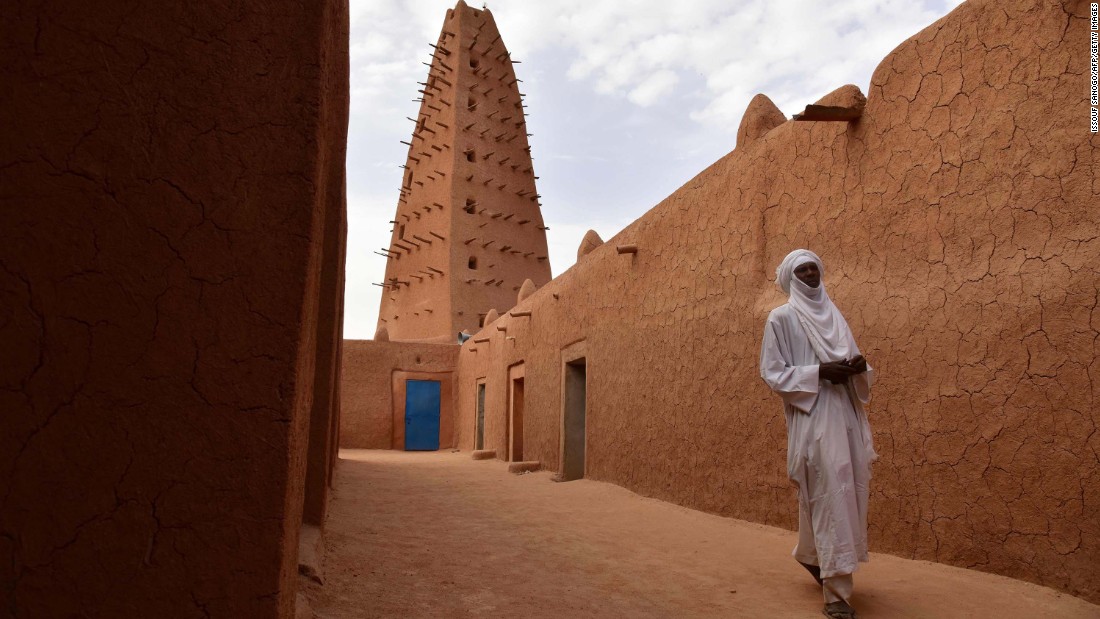