Naypyidaw is situated near Pyinmana. In 2005 November, Naypyidaw replaced Yangon officially as Myanmar capital city. The city is officially abbreviated with NPT. Naypyidaw is a highly unique urban center in this region and the fully constructed city is quite large. However, it has few inhabitants in relation to its large size. Visitors can thus experience the unprecedented and amazing Asian experience of not having to go through the stubborn traffic. However, with Myanmar experiencing a huge boom in its growth presently, things might soon change but tourists can get the best of it now. Myanmar constructed Naypyidaw in great secret and with its new status as the national capital, government ministries and offices have soon been relocated fueling the city’s growth even further. 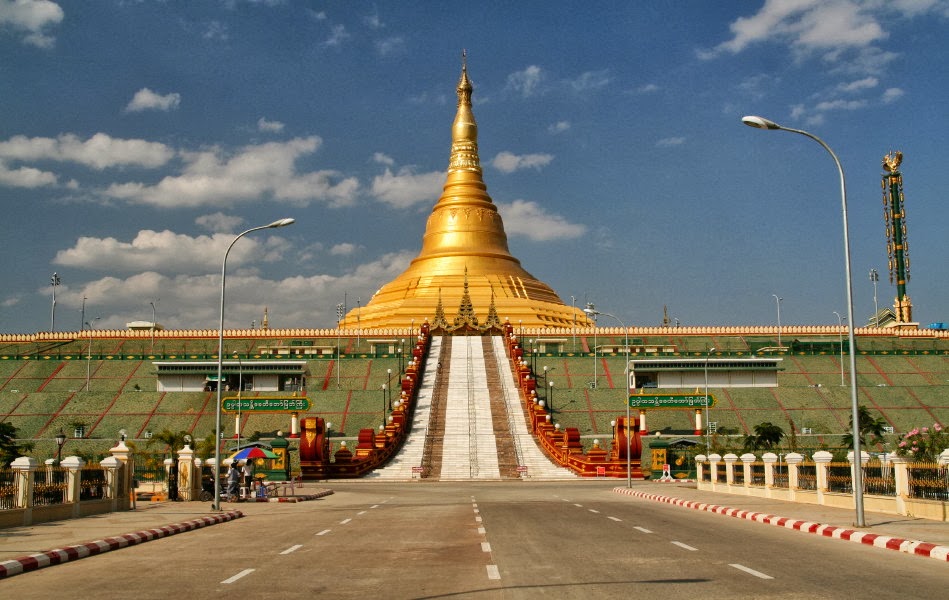 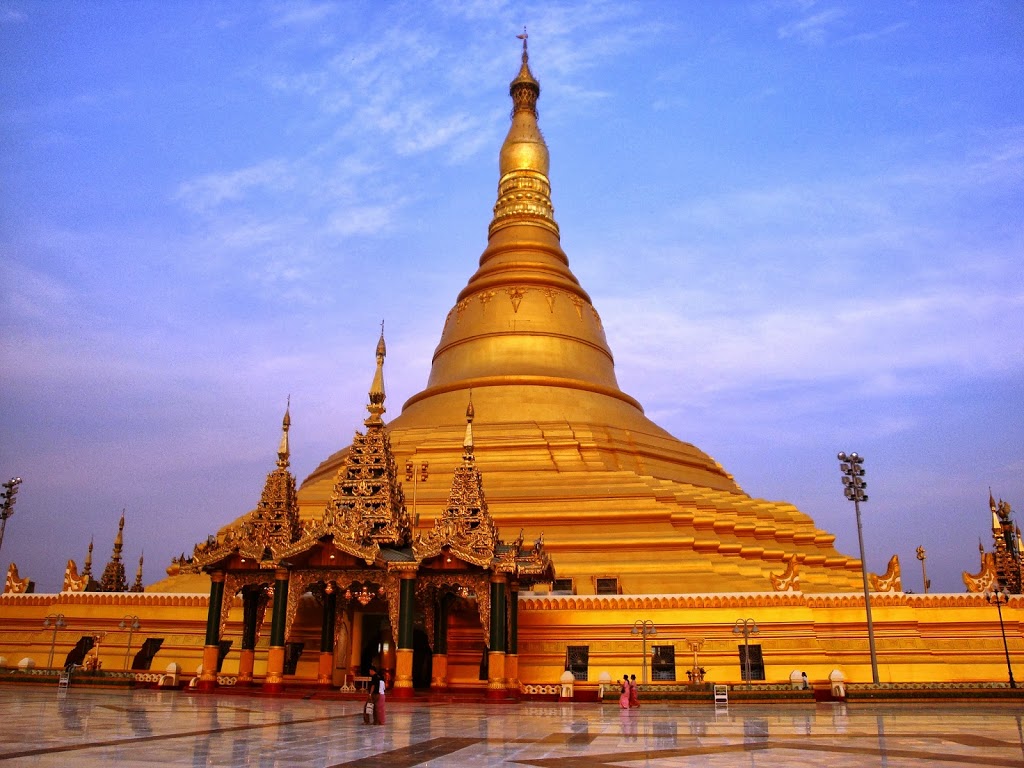 Naypyidaw city features wide highways/ boulevards which are nearly empty as well as highly extravagant roundabouts. Healthy and education infrastructure in Naypyidaw is yet to develop. The typical mode of transportation in the city is the motorbike taxi and the tuk tuk. Being a relatively new city, Naypyidaw doesn’t have much to offer to tourists as such as the city is in its early stages of growth and development. As such, most of the tourists still visit the old capital city of Yangon they were used to as it has better infrastructure. The impressive and huge parliament building recently built in Naypyidaw is a place worthy to visit. The 11 lane highly that leads to the building is usually empty most of the time. 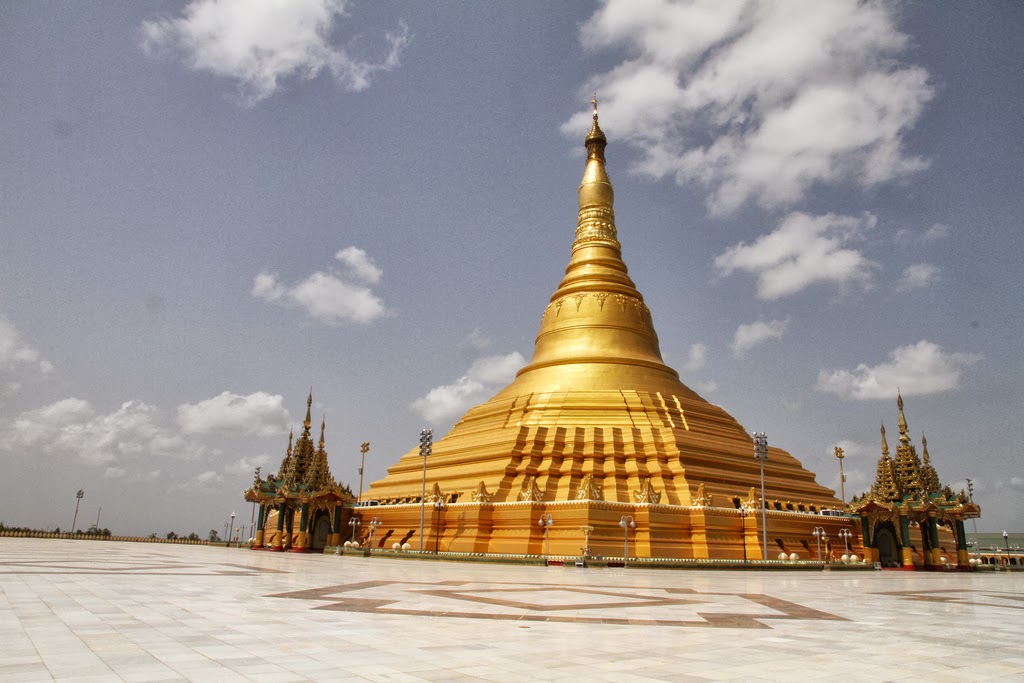 The city also has three huge sculptures that depict Burmese kings Anawrahta, Alaungpaya U Aung Zeya and Bayinnaung who were the most significant kings in the history of Burmese. The national herbal park in Naypyidaw houses exhibition of a wide range of plants with important medicinal applications sourced from the major Burma regions. The park has thousands of unique plants which represent hundreds of varied species and tourists do not have to pay an entry fee to the park. Naypyidaw Zoological Gardens were opened in early 2008 and home to 420 plus animals. There is also a penguin house at the park that is climate controlled. Currently the biggest and most popular Burma Zoo, most of the animals at the park has been sourced from Yangon Zoo. 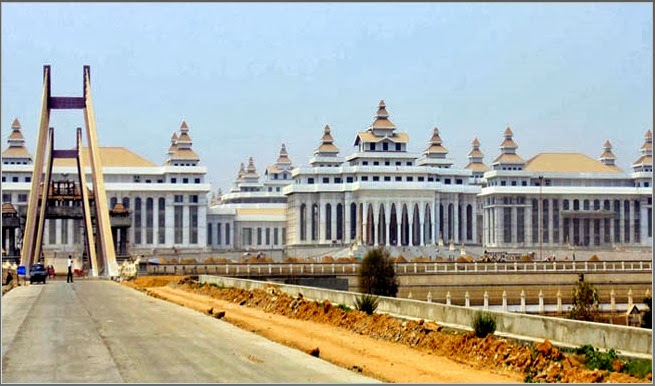 Naypyidaw Safari Park and the Gem Museum in the city are also places worthy a visit as well. The Uppatasanti Pagoda or Peace Pagoda is the most prominent landmark in the city. This pagoda is home to Buddha tooth relics from China and has the image of Buddha on it. The Ngalaik Lake Gardens in Naypyidaw is just a small park along Ngalaik Dam. The water park has a range of facilities such as water slides, lodging, a beach and natural resorts. There are also two golf courses in Naypyidaw where visitors can go for some recreation and relaxation. Another park with water fountain complex and a playground is found behind city hall and hosts music light in Naypyidaw every night.
Travel With me 2013-09-25
+Jugoslav Spasevski
Share

I am a passionate travel blogger and my main life goal is to travel around the world. Exploring tourist destinations has always been on my mind so I chose to study this field at the UNWE university in Sofia, Bulgaria where my major was Economy of tourism.
@travelliera
Previous Nassau, Bahamas
Next Niamey, Niger