Share
As the capital city of Chad, N’Djamena is the largest city in the country with a population of nearly 1 million people. The city is situated along the confluence of River Logone and River Chari on the Cameroon border. Since history, the city of N’Djamena has witnessed numerous heated revolts and rebellions. Rebel troops entered the city in 2008 which has compromised the general state of security in the country. The name N’Djamena is translated to mean ‘place of rest’. The city is connected to Kousseri town in Cameroon by a bridge. The city is currently a port city of River Chari. 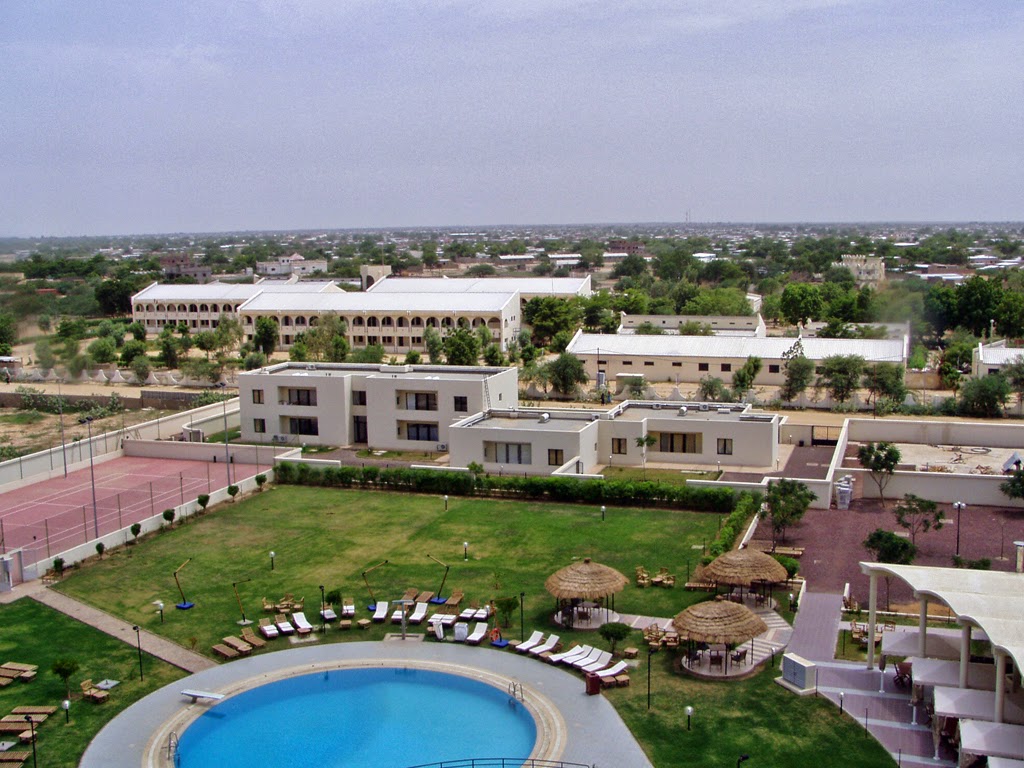 N’Djamena is not a tourism haven as such and it is the main market in the region for salt, livestock, grains, and dates. The major industries in the city are cotton, fish, and meat industries with the tourism industry not being highly developed as such. The city was of great usefulness to French troops during World War II as they used it for moving supplies and soldiers. During the war, the city was bombed by Germans which destroyed most of its oil supplies. The Chadian civil war of 1979 destroyed the city partly and most of the local population was driven to Cameroon to search for refuge and it wasn’t until 1984 when things started to normalize. An abortive coup attempt in the city further complicated the situation in the city. As such, this political turmoil has seriously hampered the development and growth of N’Djamena making it less attractive to tourists. Also, tourism facilities are less developed and tourism resources are also highly limited. 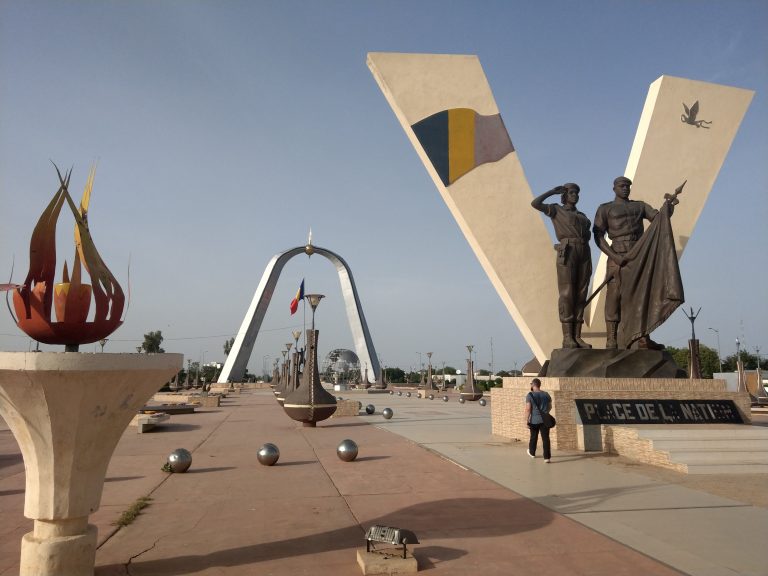 The semi-arid climate experienced in N’Djamena further complicates things in the city and high temperatures experienced here can at times be intolerable. Tourism and cultural attractions in the city of N’Djamena are very few and comprise of Chad National Museum and several worship centers such as mosques and a cathedral. The N’Djamena cathedral was a magnificent building before it was damaged severely by civil wars in the country. Chari River also offers very spectacular sunset views. In 2009, N’Djamena city was recognized as the Capital of the Islamic Centre. The National Centre in N’Djamena is the heart of cultural activities in the nation. 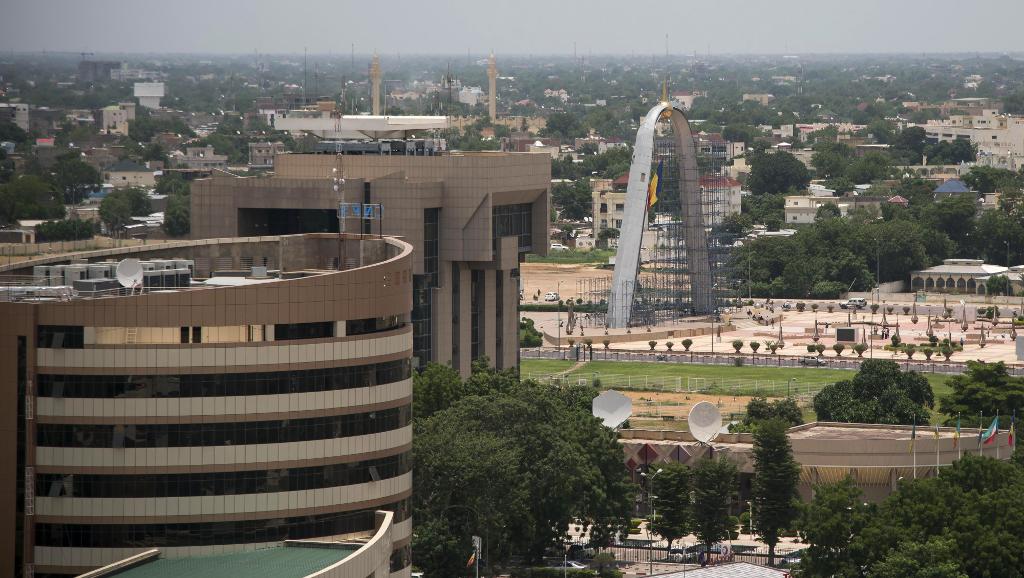 There are two universities in N’Djamena that attract students from neighboring countries. These include the King Faisal University and N’Djamena of N’Djamena Chad. Government buildings are also worthy of visiting alongside the national ministries, political parties, and organizations. The country’s Court of Appeal and Supreme Court buildings are also housed in N’Djamena as well as other embassies in Chad. Being a largely Muslim city, N’Djamena is characterized by many mosques. The presidential palace is a magnificent building and one of the major attractions in the city. The National Museum of Chad is also located in N’Djamena and contains many historical articles. However, the civil war has led to a lot of looting in the museum. The local markets are a great place to go shopping as you experience the culture and diversity of Chad. 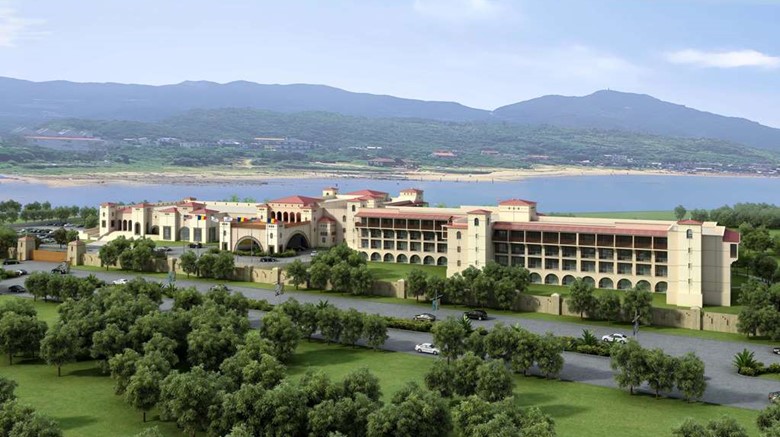