Share
Harare is the largest and most developed city in the South African country of Zimbabwe which also serves as the national administrative and commercial capital. About 2 million people reside in Harare with central Harare being the most populated part of the city. With Zimbabwe undergoing a serious economic downward, the once vibrant city characterized by modern buildings, many beautiful gardens and parks, and wide lively streets has suffered increased disrepair and the city appears to be quite beaten with poverty and suffering. Nevertheless, the country has started making some progressive improvements after the national currency was changed to the US dollar which has attracted some investments arbitrary at a slow pace. 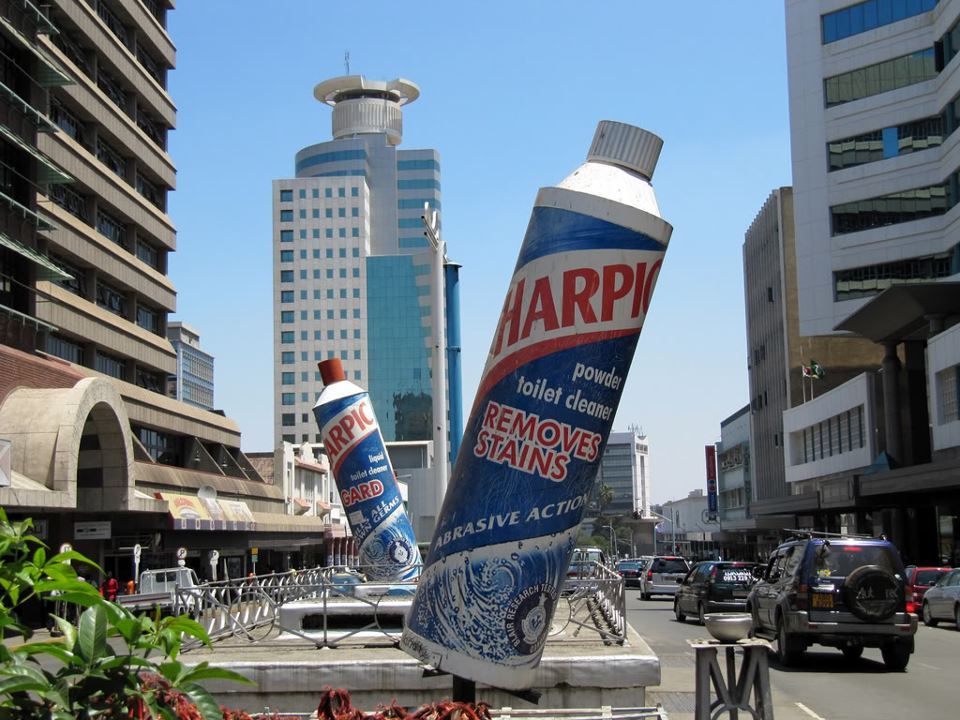 While Harare might not be a big city, it is nevertheless spread out greatly, and touring the city is best done by the use of a car. With dollarization of the economy, problems like fuel shortage which had made transport very expensive are soon becoming history. Despite the city’s wanting state, it has a great potential for tourism, and visitors show a great appreciation for the historical and cultural heritage of the city characterized by old buildings which been well preserved. 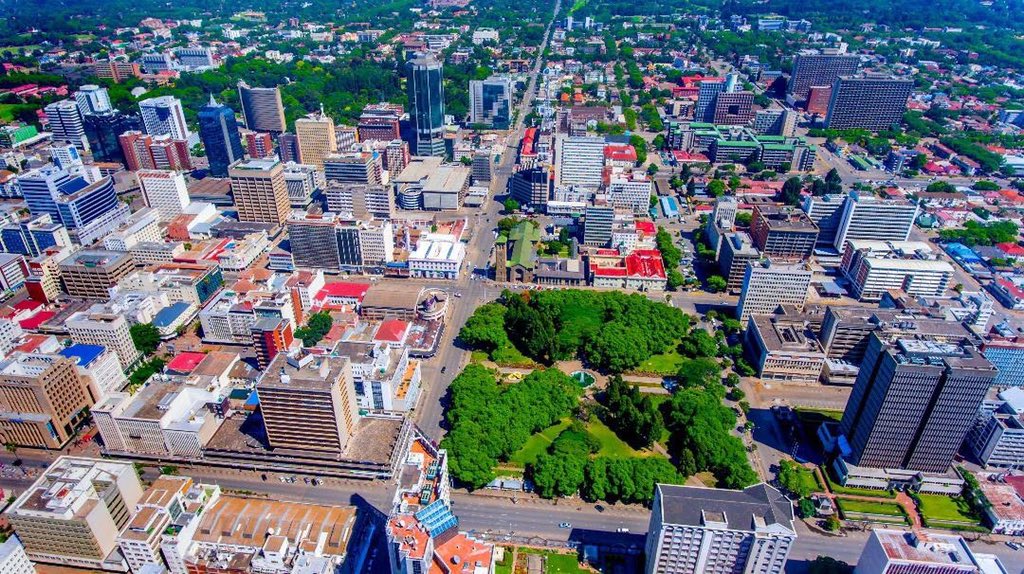 The great Mining Pension Fund Building located at Central Avenue is one of the city’s landmarks alongside other buildings located along Julius Nyerere Way and Mugabe road. The National Gallery in Harare houses interesting and valuable collections of national interests as well as international exhibitions for travelers. There is a remarkable Shona stone carving that is permanently displayed at the gallery. 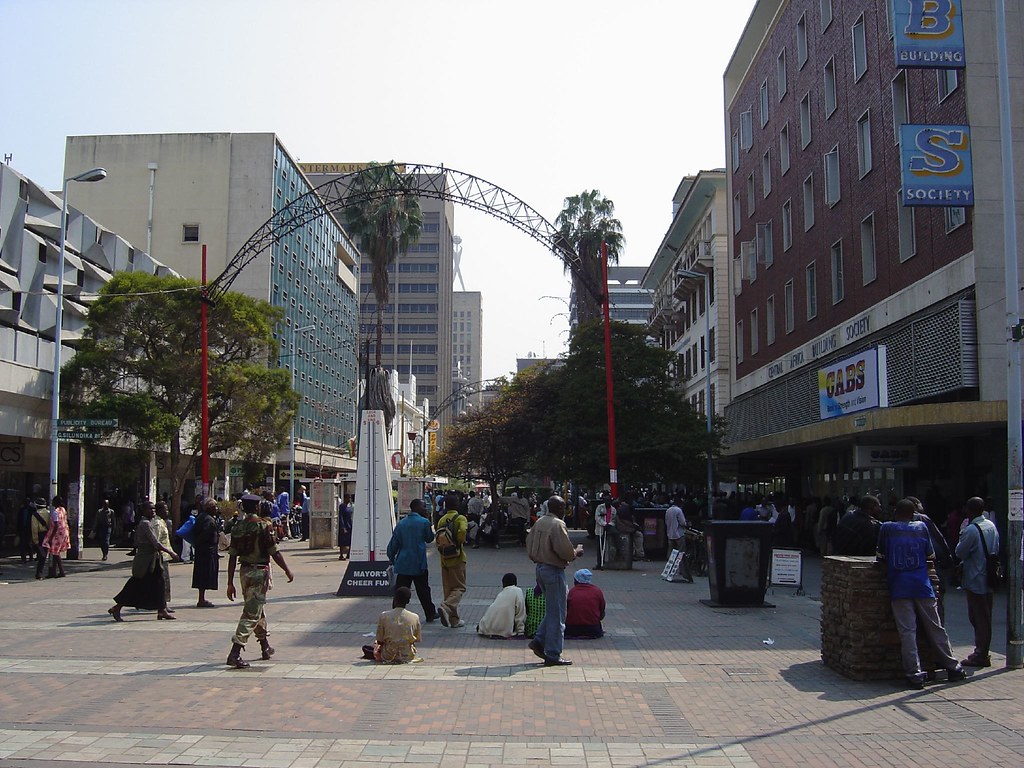 The National Archives hosts priceless Africana and Rhodesian collections such as reports, notebooks, and diaries of different origins. Tourists can view original works undertaken by missionaries and explorers alongside other very important materials. Some other institutions that are frequented by tourists include the Harare City Library and Queen Victoria Museum both of which are located Civic Centre. The National Botanic Garden sits on a huge tract of land and comprises numerous species of shrubs and wild trees. The 277 hectares Mukuvisi Woodlands have been preserved remarkably well and has a wide variety of animal species like the giraffe, impala, zebra, wildebeest, tsessche, steenbuck, pushback, eland and red buck. 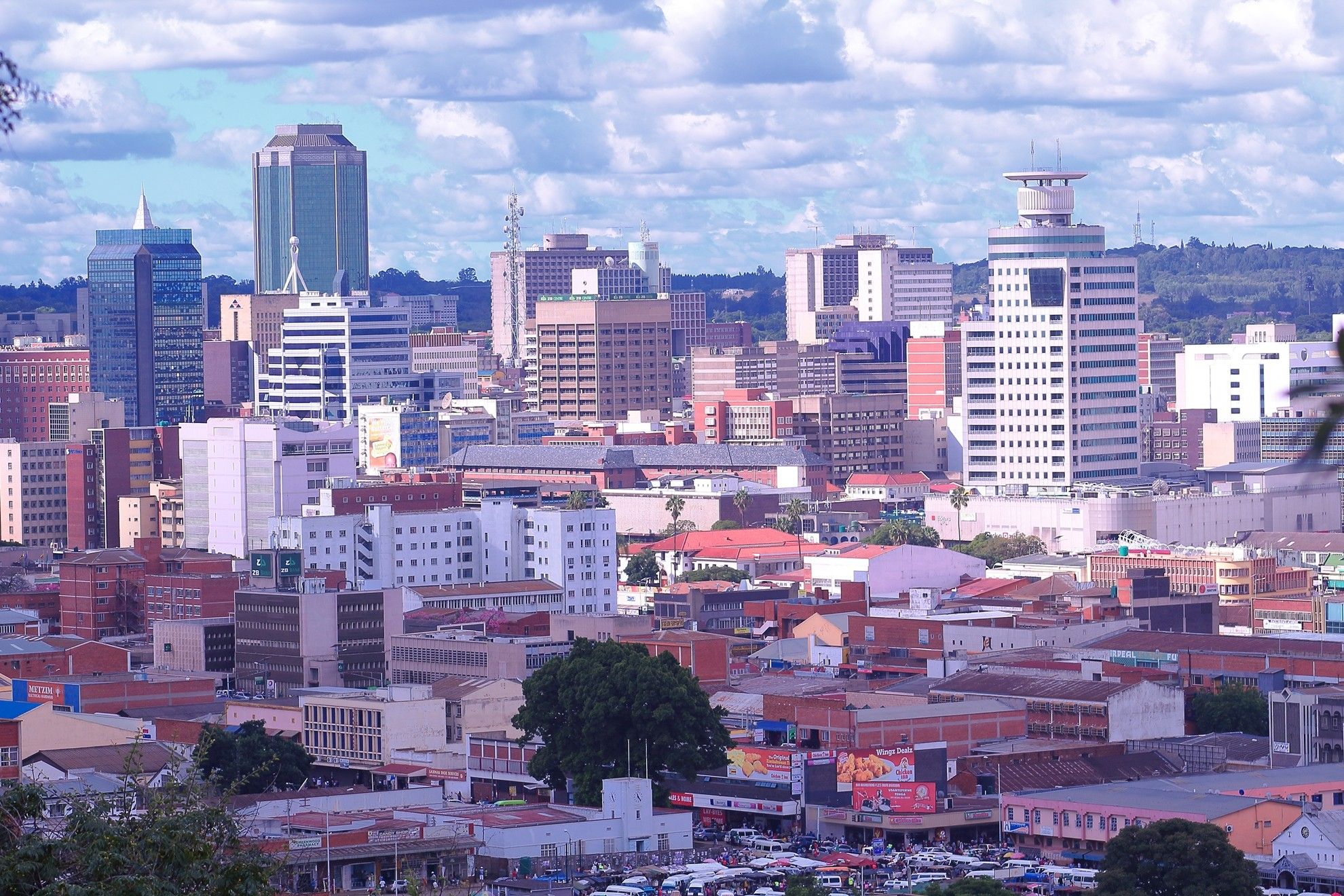 The granite Kopje hill rises over central Harare and it is the best place to get a paranoiac view of the city. The Chapungu Sculpture Park is one of the spots for stone carving developments and you will find some of the highly talented artists in Zimbabwe displaying their work. These exhibitions are wonderful to look at and you can buy some as well. You shouldn’t walk around Harare after dark and in case you must leave your room at the hotel, make sure you use a taxi.

Also, avoid walking along with the palace of the president after 6 PM as the guards might threaten you with imprisonment or large fines. Harare boasts of having 5 start hotels that enjoy international recognition such as Meikles Hotels. Nevertheless, there are also cheap guest houses especially in the residential areas where you can book an affordable stay.
Travel With me 2013-09-07
+Jugoslav Spasevski
Share
Previous Hanga Roa, Easter Island
Next Freetown, Sierra Leone